Vivek~ A given name of Sanskrit origin meaning wisdom or knowledge

Vivek’s fascination with hip hop culture started at an early age. In kindergarten, he emulated the dance moves seen in Breakin’ 2: Electric Boogaloo, finding inspiration from the likes of legendary breakers Turbo and Ozone. He studied the then VHS tape like a scholar, renting copies of the movie from the local Jumbo Video on a weekly basis until every tape became worn and unplayable. More so, having an older brother who exposed him to foundational artists like A Tribe Called Quest, LL Cool J, Cypress Hill, Wu-Tang Clan, kept his fascination growing.

Throughout his young adult years, Vivek’s love for music evolved. He immersed himself with artists at every opportunity, from hosting a campus radio show at Wilfrid Laurier University to working at non profit music organizations like FACTOR and CMRRA. His burgeoning passion eventually took Vivek to Fanshawe College to study at the renowned Music Industry Arts program. It is here that he truly fell in love with hip-hop and began to find his own voice and hone his sound. Vivek performed in the local scene of London, Ontario and became familiar within the underground hip hop circles. He was taking steps to grow and develop as an artist when things took a dramatic turn.

In 2009, life presented Vivek with a huge obstacle when he started to experience severe liver and skin conditions.  Fearing the worst, and believing that he would need a liver transplant during the course of his life, Vivek slipped into depression. Over the next year, he undertook an arduous process of consulting, retesting and exploring the various levels of help in the medical system to learn how to manage his seemingly insurmountable ailments.

By the end of 2015, Vivek finally found a team that was able to provide the support needed to help manage his challenging condition. With renewed confidence, a change in perspective and a strong foundation, he embarked on a transformative journey of healing.

Vivek’s debut album Right as Rain, was released October 11th, 2019. Right as Rain includes a collection of personal, introspective tracks inspired by his life and the challenges he faced. Vivek has performed his work at Northern Touch Music Festival and Conference in Winnipeg, the legendary Toronto $5 Dollar Rap Show, Mississauga’s Living Arts Centre as well as various places in the local community from cafés to busking. His art has been recognized and supported through grants from SOCAN Foundation and endorsements by the Mississauga Arts Council.

In 2021 Vivek won The People’s Choice Award at the MAC Music Spotlight for his video Rubik’s Cube. His latest collaboration as a featured artist, was placed on the popular Japanese TV show soundtrack, Promise Cinderella. Recently, Vivek’s talent was recognized by the Mississauga Arts Council, and he was announced as a finalist in the emerging solo vocalist category at the 2022 Mississauga Arts Awards (MARTYS).

Vivek gives back to other indie artists through his growing venture, an artist collective entitled Humble & Hungry. Under this banner, he and his team provide a platform for up and coming artists to showcase their talents. Humble & Hungry also serves as a forum for Vivek to share the knowledge gained from his experiences. The collective was recognized with two Mississauga Music Award nominations in 2021 for Best Online Content, and Best Local Promoter. 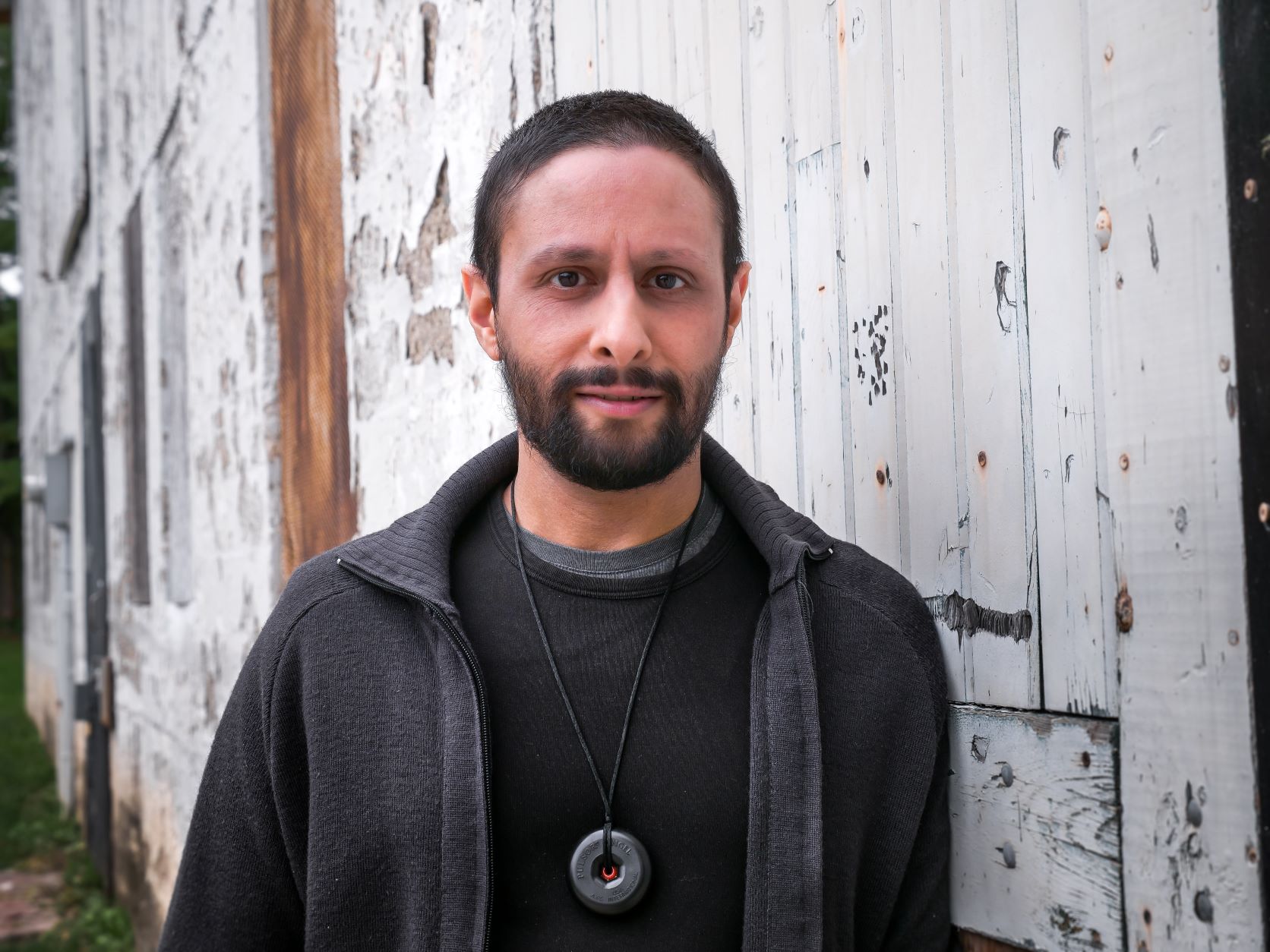