After the release of 2 EPs, Victory Chimes completed their first full length record. “Spinning Wheel”, released on Nov 16, 2018, digs deep into dark synth pop and the hypnosis of electronic show-gaze. These psych-soundscape textures and long-playing experimental song structures combine with Louch’s ethereal voice and lyrical imagery and explore the themes of self discovery and authenticity. All told, the record is a unique and honest collection of songs maintaining an incomparable sound and presence throughout. “Spinning Wheel” received exceptional reviews around the world and the band spent most of 2019 touring the music around Canada performing as a quartet, as a duo and Louch on his own solo shows as well.

In 2020 Louch was awarded a scholarship to the International Songwriter’s program at the Banff Centre of the Arts as well as the Quebec Council of Arts Research and Development grant which facilitated the writing of a new Victory Chimes record. The band recorded through the fall/ winter of the Pandemic 2020-21 with Louch on keys and vocals, Tony Spina on drums, Alex Formosa on guitars and synths, Jordey Tucker on guitar, Jace Lacek (The Besnard Lakes) on guitar, Lisa Iwanyki (Blood and Glass, Creature) on vocals and James Hall (Sam Roberts Band) on bass. Engineered and mixed by Lacek and produced by Louch, Formosa and Lacek. Further down the rabbit hole of psych synth layers, sub bass drones, hypnotic hip hop drums. Inspired by the awesome solitude of the rocky mountains at the Banff Centre and then thrown directly into the forced solitude of pandemic lockdown. Lyrical colouring across the spectrum from the macabre to blissful fantasy and styles stretching from narrative to stream of consciousness to absurdity. The new record, “When the Fog Rolls In”, arrives on May 20, 2022. 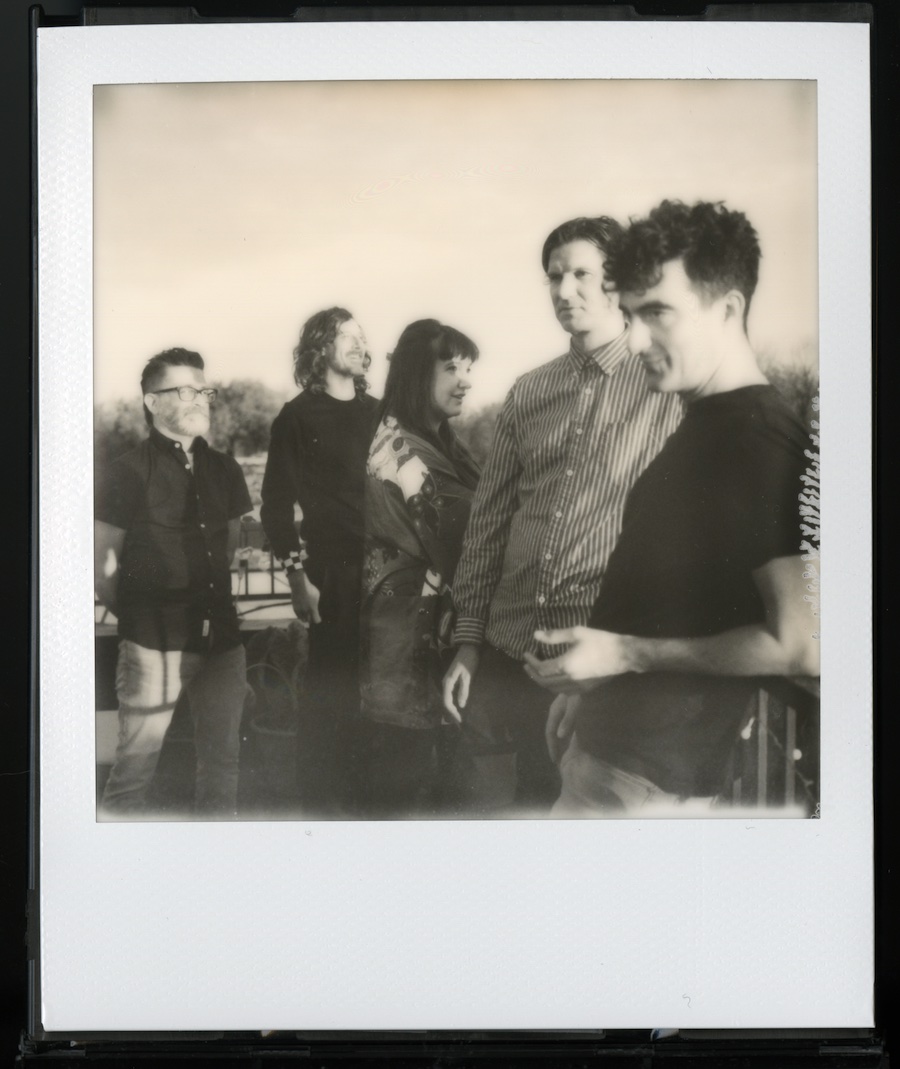 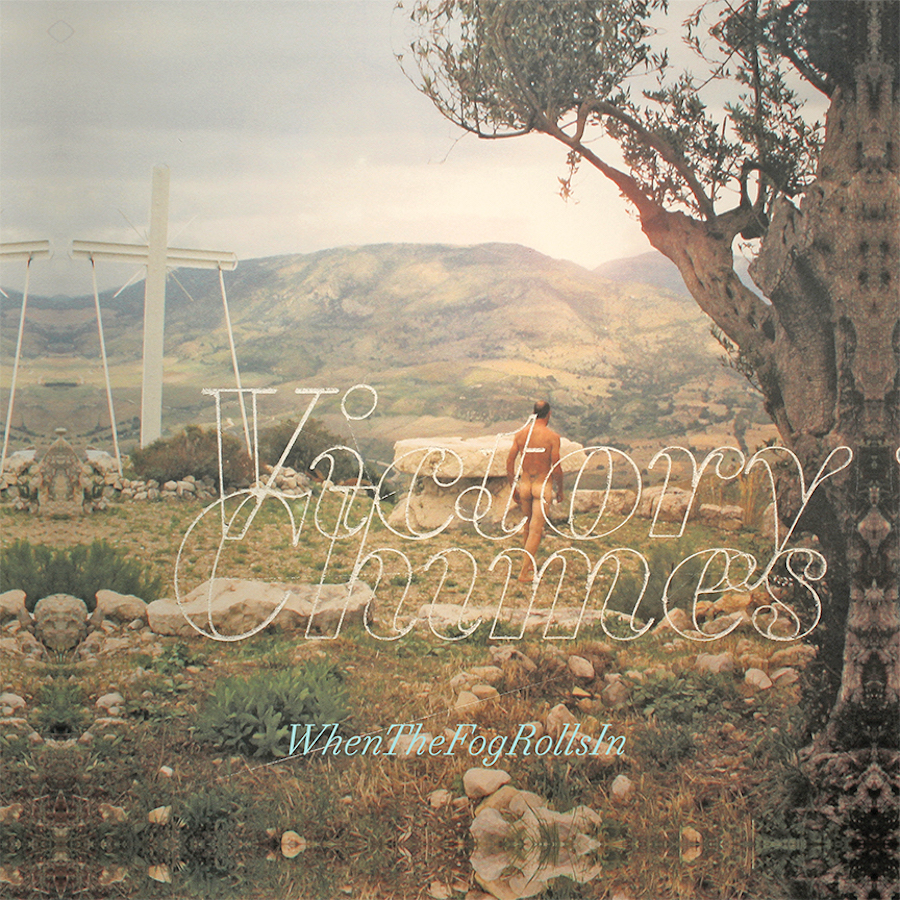 Watch Victory Chimes’ “40 Days on the Bridge” video over at Keep Walking!

Check out Victory Chimes’ “40 Days on the Bridge” on the front page of Disarm Magazine in their video playlist!

GIGsoup share ‘Spinning Wheel,’ the debut album from Victory Chimes, and the band’s new “40 Days on the Bridge” video!

Tinnitist feature Victory Chimes’ cinematic video from the gorgeously chiming cut “40 Days on the Bridge” as one of Three Tracks to Top Off Your Tuesday!