Night Drive, the upcoming LP from New York trio VHS Collection, captures the spirit of that titular activity: its liminality, its kinetic excitement, its intoxicating potential and power, its hope and mystery. Each of the record’s 10 tracks do this in their own way—sometimes loud and brash, sometimes quiet and calm. But the feeling is just as visceral and real, as serious and limitless as four tires streaking across concrete under the hum of streetlights. In a time of perpetual uncertainty and disconnection, Night Drive is a return to one of the simple, critical pieces of our lived experience via driving drums, stratospheric synths, soaring vocals, and anthemic choruses built to sprint through the night sky.

“We’ve all had experiences driving at night, alone or with friends, on a road trip or some cool place,” says guitarist and producer Conor Cook. “Growing up, that’s a part of how you experience music. You get your license, and you can drive around with your friends listening to your favourite records. For me, it feels like a coming-of-age thing.”

“There’s something magical that happens when it’s nighttime, you’ve got music on, and you’re driving,” says vocalist James Bohannon. That feeling of unhindered possibility is central to the record’s ultimate theme: safeguarding hope amid turmoil. “We’ll make it work, we’ll figure it out,” says Bohannon. “The ups and downs, the obstacles, we’ll persevere and figure it out. We gotta keep on trucking.”

The three friends at the heart of VHS Collection—James Bohannon, Conor Cook, and Nils Vanderlip (multi-instrumentalist and producer)—grew up together in New York City and formed the band in 2015 as a side project while working other jobs, merging modern and nostalgic aesthetics to create their now-signature heart-pumping, arena-ready synth rock and alt-pop. Going it alone as an independent trio meant more work, but it paid off: certified hits “Waiting For The Summer” and “So I Met Someone” off their 2016 record Stereo Hype racked up millions of listens and earned the band spots at festivals including Governor’s Ball, Lollapalooza, and Austin City Limits.

To create Night Drive, the band partnered with PIAS [America], Tiger Tone Records, and producer Tony Hoffer (M83, Beck), working in-person in Los Angeles through the turbulence of the pandemic. The process included 14-day quarantines, testing, and fully-masked sessions, but it was imperative to avoid the alternative: working remotely erased the cohesiveness and energy of the in-studio work that colors the record.

Those characteristics gave way to the darkened, atmospheric gravity of Night Drive, rippling and pulsing with MS20 and JUNO60 synths. “The Dark” opens the record with the sound of crickets at night before bursting in with driving drums and revving synths, a wind-in-your-hair, open-road nighttime anthem. “We’re alone, and the dark comes to take control/Of the light in your eyes,” Bohannon sings on the chorus.

“The Deep End” brings a clashing tale of self-doubt and encouragement as the lyrics wrestle with life’s complexities atop a four-on-the-floor synth banger. Third single “Space Between Us,” out November 10, brings a slice of U2-style guitars and pop-goes-new wave groove to relate a classic love song, while fourth single “Survive,” coming in January 2022, was built from an acoustic guitar bit into an electro-alt-pop anthem for overcoming adversity: “I left 10,000 dreams behind/But I keep coming back cause I survive,” belts Bohannon. “At its heart, it’s a song about playing the hand you’ve been dealt despite the challenges,” says Vanderlip. “We hope it gives our fans some small sense of camaraderie or encouragement.” Final single “Anyway,” released with the forthcoming record, is a beautiful piece of understated, ’80s pop-rock glory.

After the grand arrangements and unbridled energy comes closer “The Party,” featuring just Bohannon’s voice and guitar accompaniment before keys and gang harmonies enter to send Night Drive off, into the great, unknown, electric-black night sky, with a reminder: the simple things of life—the night drives, the music, the impromptu parties with friends, the late nights with a lover—might also be the most serious, the most hopeful, and the most vital to our survival. 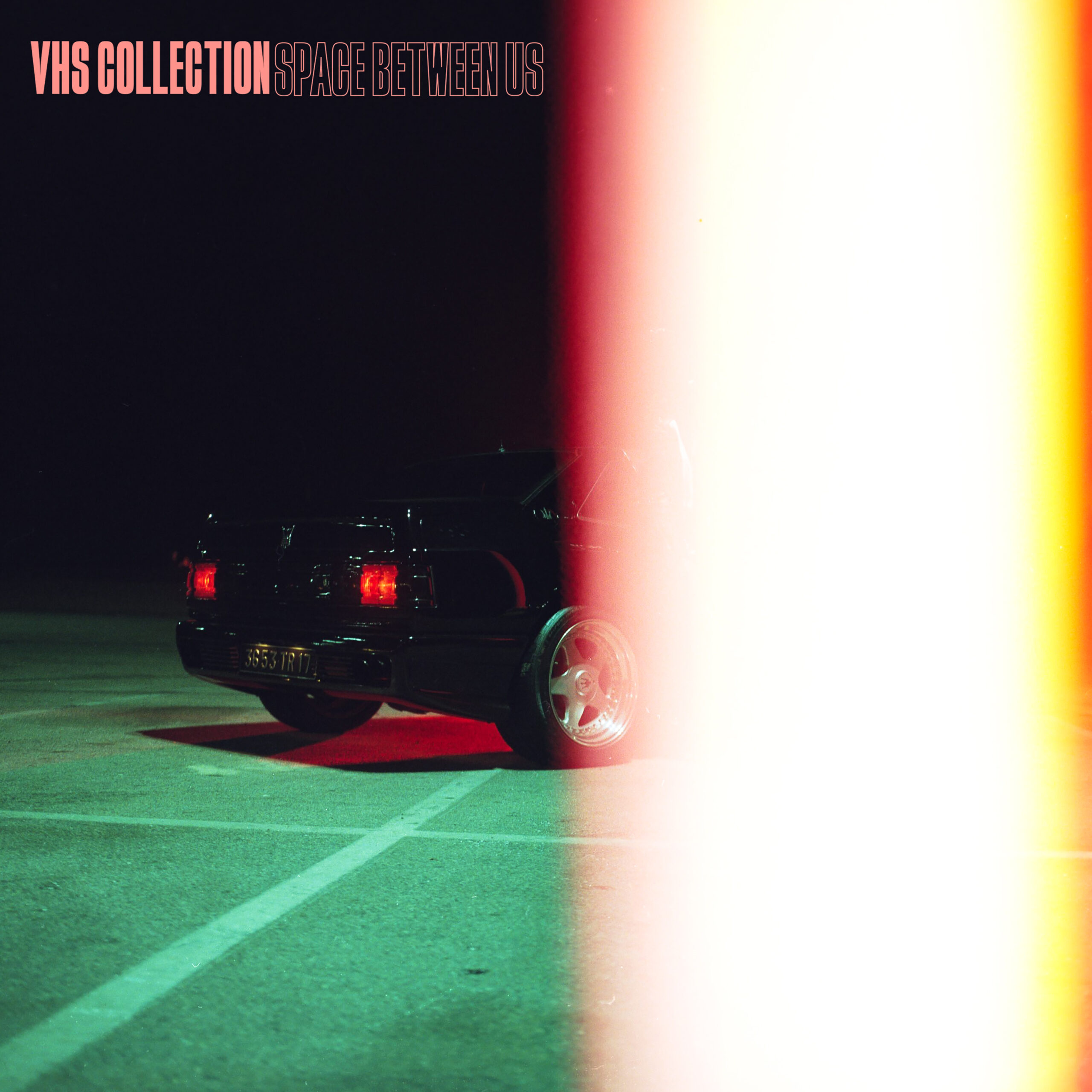