Versa was formed in Victoria, British Columbia, Canada, in 2007 as an instrumental band combining elements of post-rock and progressive rock music, by Matthew Dolmage, Kevin Grady, Hollas Longton, Ben Rancourt, Anthony Theocharis, and Janelle Wrona. Kevin Grady left the band in 2010 to pursue a career as a classical percussionist and was replaced on drums by Jesse Bell. The band recorded its full-length, self-titled debut in 2008, a second LP, “the Decline & Fall Of…” in 2010, and an EP, “Common Things”, in 2012.

Versa has had notable success with their instrumental post-rock song “We Are Not What We Say We Are,” which has been streamed nearly 2 million times across various platforms since its release in 2010 and has featured on multiple “best post-rock song” lists.

The band went on hiatus in 2014, as Hollas pursued a PhD in music composition, Matt became a lawyer, Janelle became a nurse practitioner, Anthony participated in the founding of a successful tech start-up, and Jesse and Ben started families. Versa re-formed in 2020 and immediately began refining old material and writing new material with the intention of recording a new album.  Those sessions resulted in two full-length albums, “A Voyage / A Destination”, to be released on August 26, 2022, and “A Voyage / A Destination, Part 2” to be released at the end of 2022. 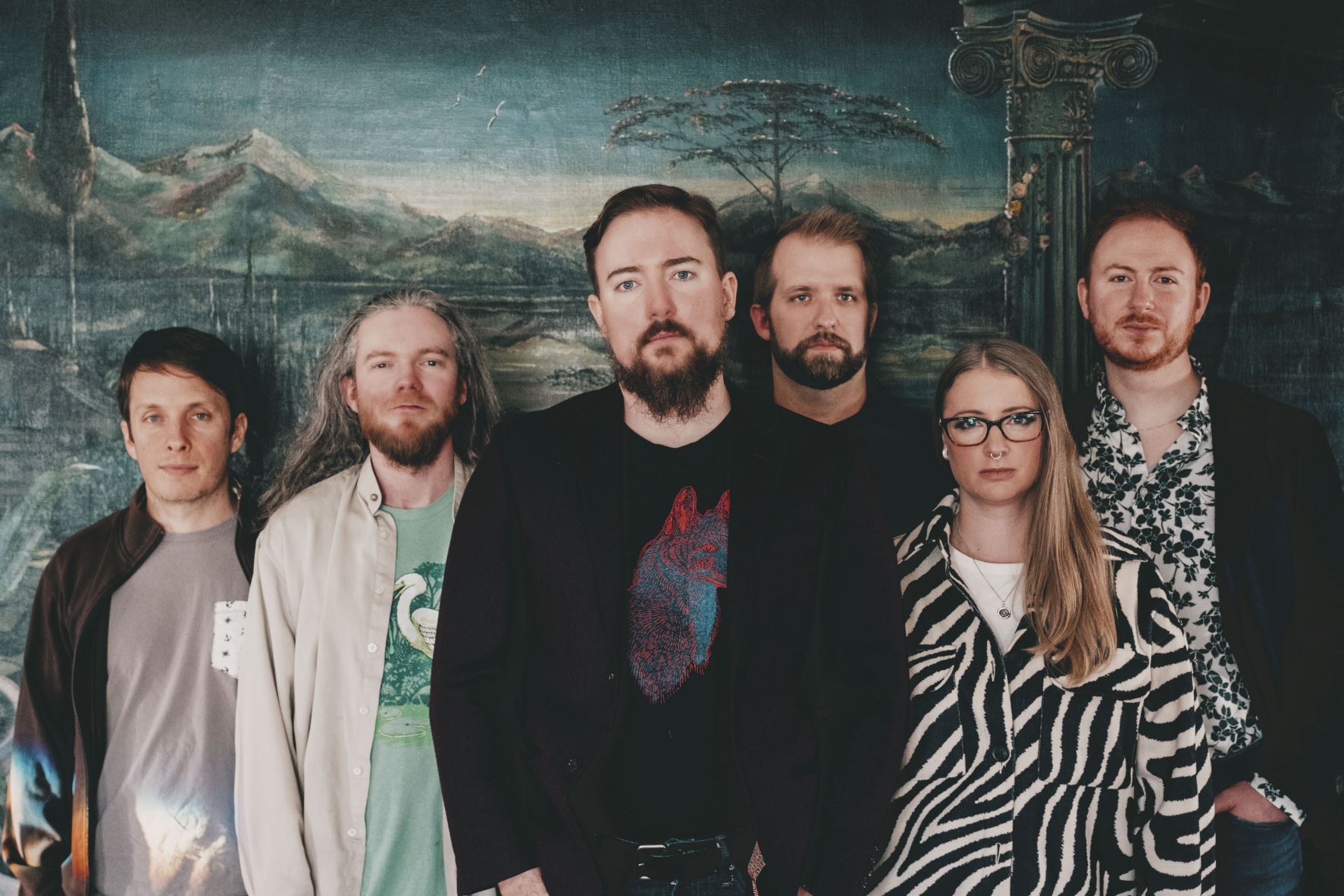