Venus Furs is the moniker of Montreal’s Paul Kasner, a multi-instrumentalist, writer, producer and self-described “perfectionist”. In the preceding years the act has taken many forms, supporting the likes of The Horrors and The Twilight Sad as he worked on refining and determining exactly what Venus Furs was meant to be. After years of hard work and multiple hurdles, Kasner is on the verge of releasing Venus Furs, a rigorously crafted set of songs that voyage heedlessly through sonic and mental terrain in a way that could only be the product of a single idiosyncratic mind. This speaks to his remarkable determination to create the album he long envisioned, and has now realised with the dazzling Venus Furs. Once you press play on the self-titled record you’re immediately welcomed into a world of sound that sits at the nexus of psych rock and garage rock, shot through with grand melodic hooks that echo the British alternative scene that he’s always greatly admired, all produced with a finely-tuned ear and precise hand.

“This album, for all intents and purposes, is just a huge experiment in dealing with minutia,” Kasner says, having arrived at this collection of songs through a years-long process. At first just sitting with his guitar or piano and letting the sounds suggest themselves until forming a rough shape, he then meticulously layered, carved and contoured them into songs, eventually reaching an electrifying but carefully balanced result. It was his express intention on this record “to capture the energy and feel of a live performance, utilizing the sounds of the live room as much as possible,” and while Venus Furs is filled with furiously-pitched guitars, walls of sound and driving rhythms, the finer instrumental aspects are not lost; each can be picked out from the turbulent blur, but in unison they enhance each other, creating a polychromatic and passionate whole.

The scrupulous production detail shows off the creator’s voracious musical appetite, but reproduces it in a range of modern and entirely engrossing fashions. In “Friendly Fire” Kasner underscores the thoughts of a misunderstood outcast with a nerve-shredding guitar squeal; “Guards in the Garden” has a swinging guitar that weaves between horn blasts, giving it a colourful pomp; on “Paranoia” a melodic bass line crests and plunges amidst the torrential currents of guitar and drums; towards the end of the gripping, organ-led “Fire In Her Eyes” an injection of brass shoves the song’s eeriness up a few more notches.

The influence of My Bloody Valentine and The Jesus and Mary Chain can be felt in the ornamental texturing of sound and voice, but the words are just as important to Kasner. He ensures that the instrumental elements are attuned to his frenetic and murky lyricism, which circles around heavy mental struggles and is delivered with poetic imagery and detail. Kasner says these stories usually “poured out” of him at night, just before he fell asleep, seemingly coming from a place between consciousness and oblivion, and the resulting narratives are filled with dark humour and nightmarish situations. “It’s cathartic,” he explains,“after that would be the best night of sleep, it’s like I cleared my head of everything.”

But those unsettling tales live on and blossom in the sonically animated world of Venus Furs. He has an affinity for classic British alternative music, from The Kinks to Blur, and his storytelling has echoes of Ray Davies’ common man charm and the streetwise dreams of Damon Albarn, but with layers of instrumentation swirling around at all times, casting them with a contemporary paranoia. His songs are populated with troubled characters, painted with a sympathetic brush and thrown into a series of disastrous circumstances.

The appropriately titled “Chaos and Confusion” kicks off the collection with a tale of a woman who ends up in a card game with a devilish dealer, playing incessantly until she has nothing left. In the Kafkaesque “Friendly Fire” we follow someone who feels isolated from his friends and is “running from the government”, only to wind up asking themselves “was this worth fighting for?”. On the final track, “Page Before”, the narrator shows up to a party only to find that it’s his own wake, and from there his soul seems to rush out of his body as the bass surges upward, soon joined by a delirious deluge of guitars.

Once a student of literature, the influence of both the classical and contemporary seem to have seeped into Kasner’s lyrics, with flashes of favourites like Oscar Wilde and Kurt Vonnegut detectable within the rush. It’s prevalent in “New Inspiration”, where a hapless woman who keeps putting herself in “very dangerous situations” ends up hand-in-hand with “the wild son of love and death”; and in “Living In Constant”, a song cloaked in heavy atmosphere that describes the final moments of a disgraced priest on his deathbed.

Kasner also has a passion for stand-up comedy, and dark humour peeks out between the cracks of his music. It can be heard mingling with his maudlin vision in songs like “Guards in the Garden”, which describes a king involved in “clandestine passion” and calls upon a muse who is “less than amused”. Sometimes the simple dispassionate observations of his characters can raise a titter, as on “Page Before” where the singer notes “The walls shining in an unfriendly shade of blue / odd considering that the paint is red.”

The visual richness of Kasner’s lyrics also applies to the way he describes unhealthy mental states, something he has both experienced personally and witnessed in others, and he manages to capture these indefinable feelings with precisely selected imagery. He describes places where “lethargic discontent swells boundless through the room”, he illustrates depression as “colour fading to dust”, and psychic obstacles manifest as trip wires and shards of glass on the floor.

Given all this, perhaps the most incredible part of Venus Furs is that it is far from a gloomy, serious or burdensome listen. Rather, it is by turns an auditory adrenaline shot, a compassionate voice in the darkness and a vivid world of enlivening spirits. “To me, there’s nothing I enjoy more than writing and being creative,” says Kasner, and the truth of that statement resounds from every note, word and crash that composes Venus Furs. 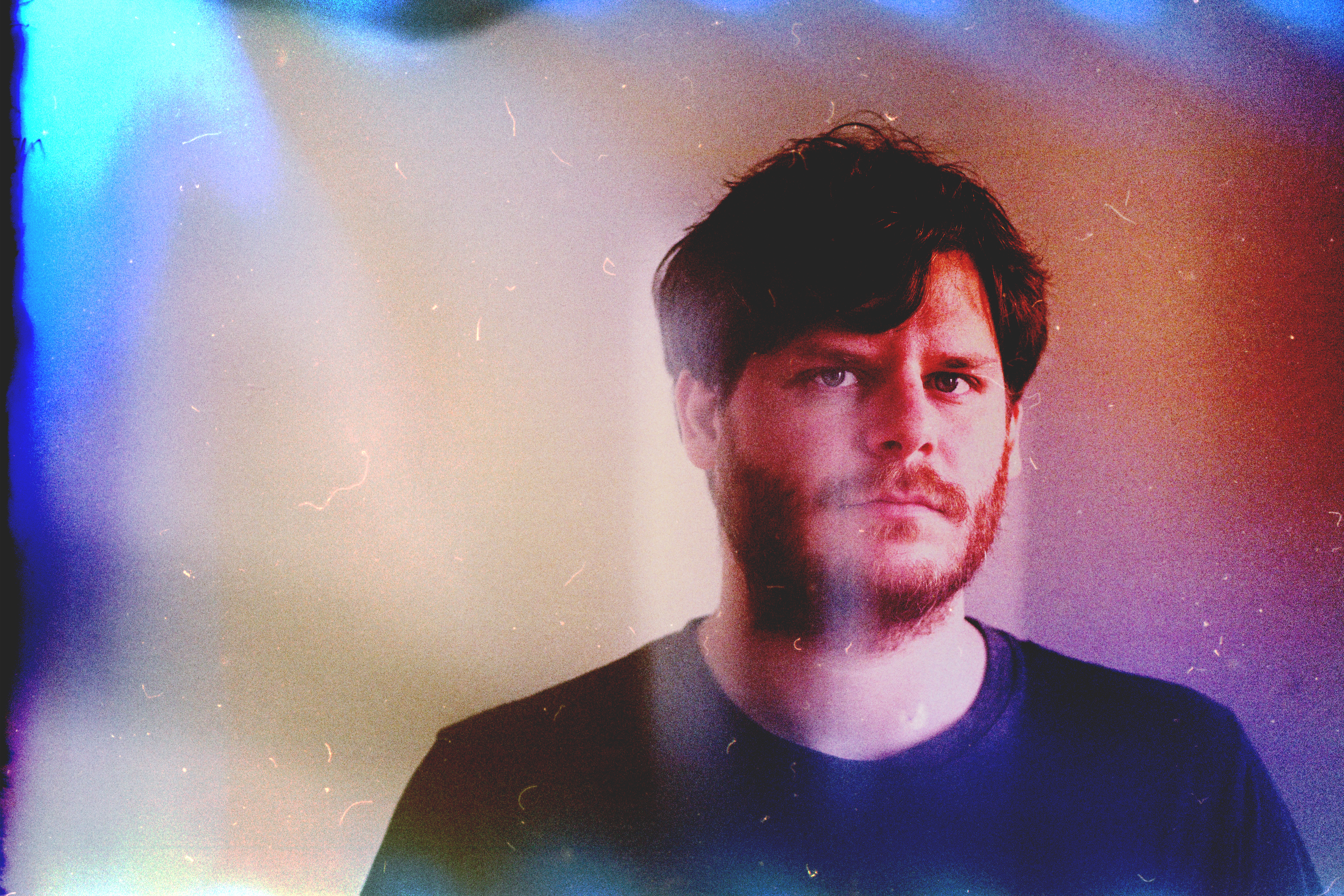