Sanderlin’s 10+ years as a songwriter, performer, and producer have taken him through journeys of genre that range from folk, to punk pop, power pop, and space rock. After gaining knowledge from each of his past projects, Sanderlin enlisted the talents of live band members Erik Buck and Cameron Riddle to arrive at a fully-formed concept for a dream pop project in 2018. Blending sample-based production with 80’s synths, smooth bass lines, and melodic guitars, Venture Boi is a sonic sensory feast achieved from the test of time and thoughtful self-production. The band’s first single, “Strange Ecstasy,” immediately hit local airwaves and bolstered them into uncharted territories of attention and recognition.

In their first year as a band, Venture Boi was named in a top 50 list of must-hear songs in their state, received continual local radio coverage, and built a rabidly loyal fanbase as they begin to tour the region.

At the moment, the band is preparing to release their debut EP, Trouble, in the spring on Boise’s Earth Libraries record label, with a nationwide tour to follow. The band is releasing their latest single, “She Keeps Me in Her Locket” as a preview for the upcoming release and tour! 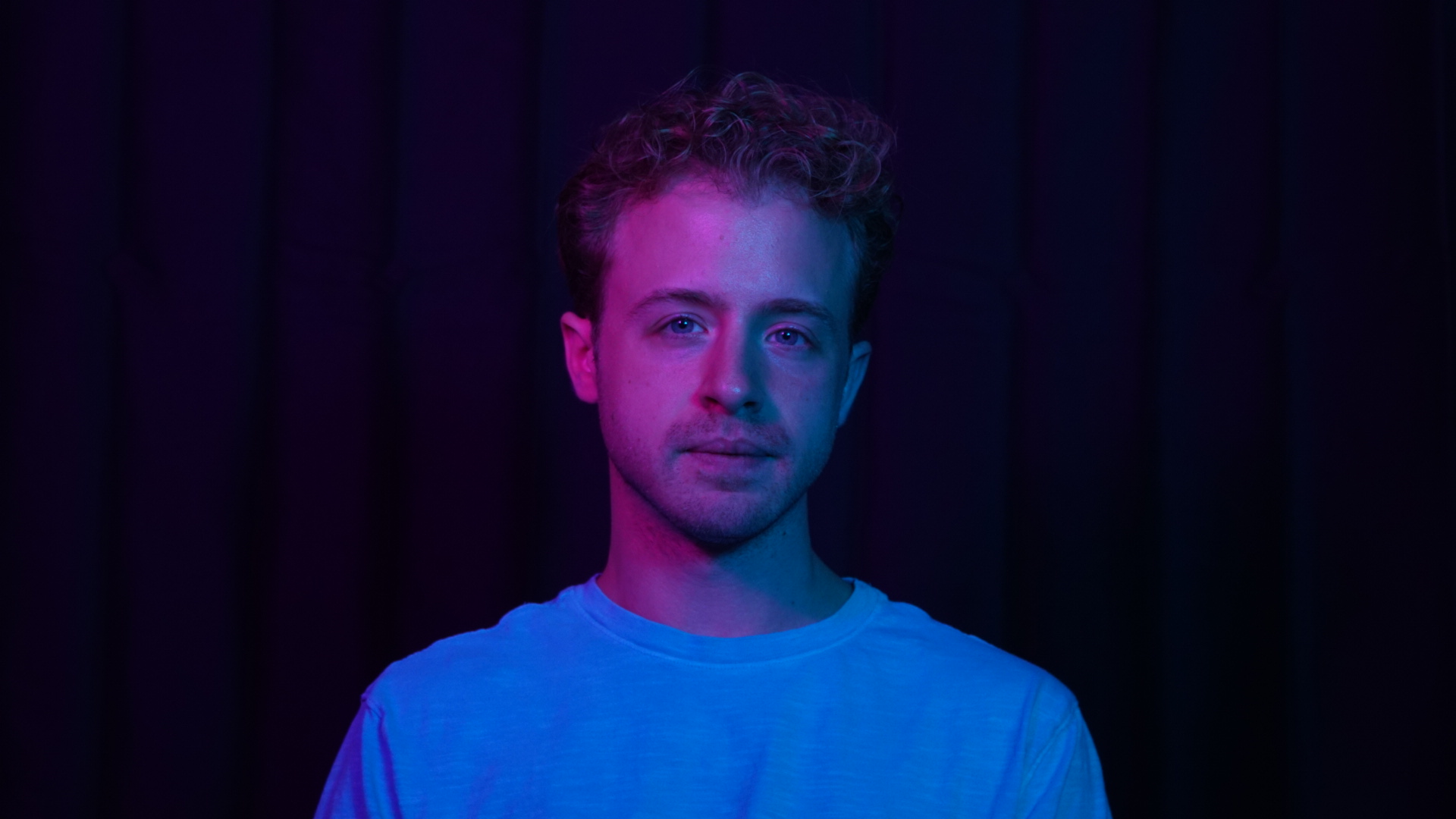