In the same way that a cup of coffee soothes and excites you with its rich familiar flavour, Vaness Alegacy’s music is a pulse-elevating sip of smooth R&B and electrifying classic rock; an intimate and bold blend perfectly showcased in the singer’s exciting new single “You Get Me” coming April 16th.

Born Vanessa Grazia Vescio to an Italian family, raised by the cultural melting pot that are the streets of Toronto, Vaness’ soulful sound is coloured in shades of gospel, classic rock, and pop/R&B. Although she found her voice in church gospel choirs, her love for music was discovered by listening to Mariah Carey’s Daydream album, which could account for the effortless agility, power, and timeless flavour of Vaness’ vocals. A seasoned performer, musician, and writer, Vaness has been on stages and studios across the globe with names like Prince, Divine Brown, Sean Paul, and Walk The Earth. She has written and been featured on multiple songs for the Canadian teen drama series The Next Step, and had music placed on E! Network’s reality-dance show The Dance Scene. Vaness was also hand-picked as the featured vocalist for a GoDaddy campaign alongside Toronto Raptor Norman Powell, and more recently in 2020 she performed a reimagined version of Hall & Oates’ smash hit “You Make My Dreams Come True” for Tim Horton’s The Dream Donut campaign.

Within the last couple of years Vaness has crafted a sound with producers Giordan Postorino (Alessia Cara, Lolo) and Juwayon Clarke (Daniel Caesar, Shawn Hook) that has a pop familiarity, soulful allure, and reveals more and more of its musical complexity with each listen. A sound and energy which can barely be contained in a recording, and is bursting to be fully experienced in all its vibrancy live, on stage. 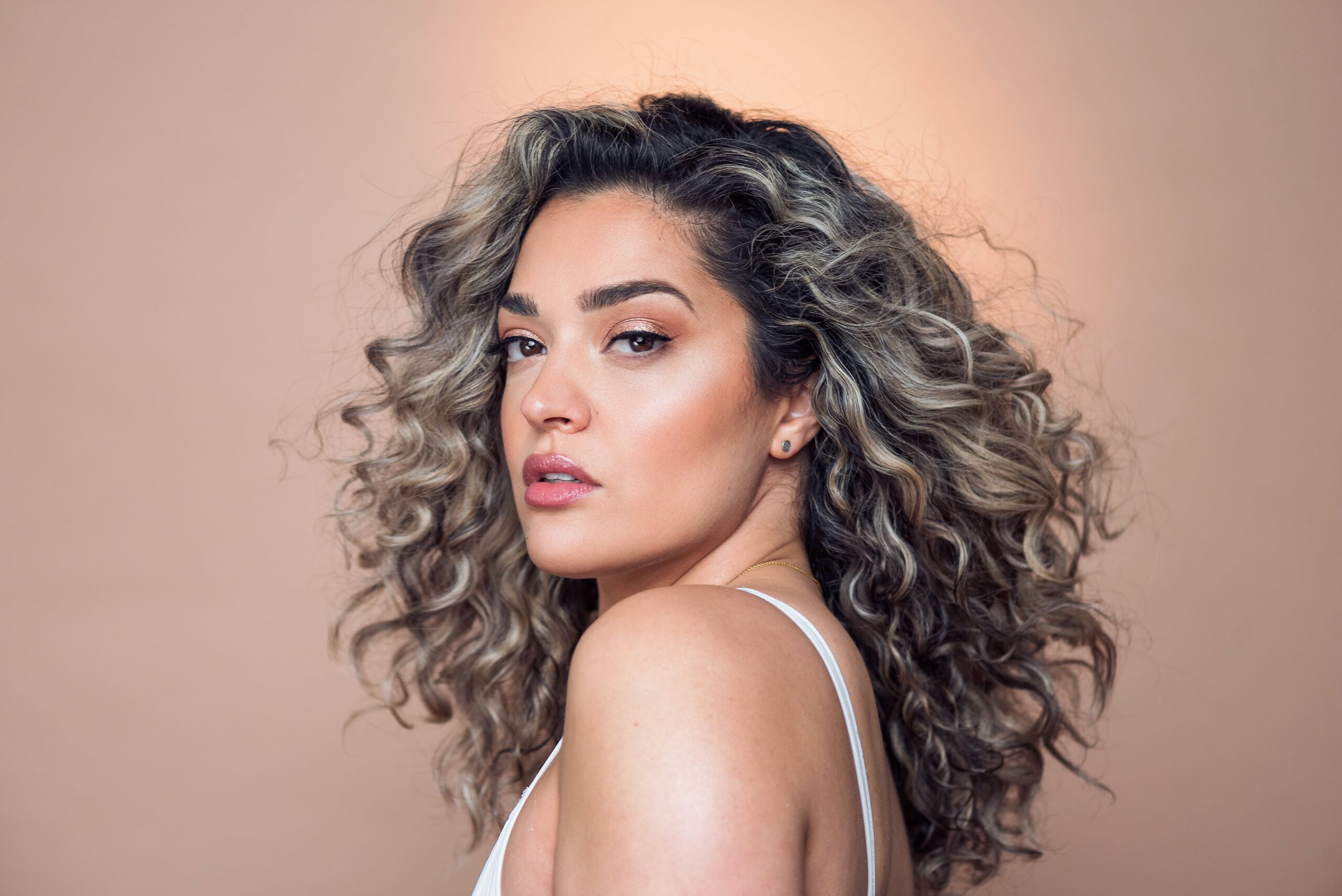 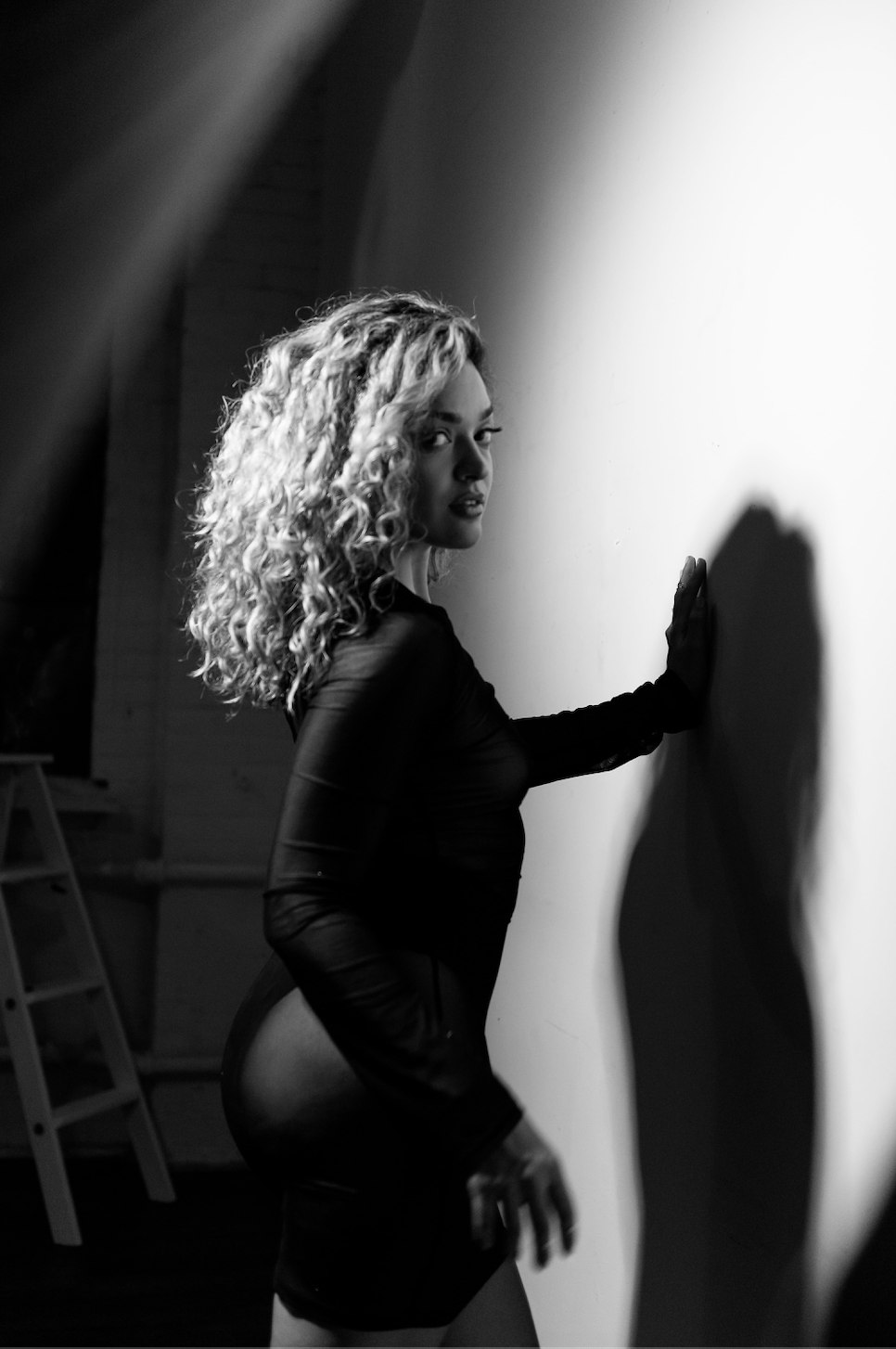