Vocalist/guitarist, Ashley Buchholz, and hypeman/turntablist, Human Kebab have always existed hanging in a sort of myth-like state, allowing the music they make together to first speak for itself, empowering listeners to take from the sophisticated sound whatever they will. While USS is on a constant quest for meaning, the interpretation of it is largely up to you.

Quickly becoming one of Canada’s most popular touring bands, USS was born out of a friendship built on a golf course. Since the release of their first single — “Hollow Point Sniper Hyperbole” in 2008 — the magic that is Ashley Buchholz and Jason ‘HUMAN KEBAB’ Parsons has been incomparable.

Together, the duo has celebrated some of the biggest accomplishments a band can achieve: they are 8-time award winners (4x CASBY Award Winners, 2x COCA Awards Winners, 2x INDIE Award Winners), JUNO nominated (Best New Group) with a CERTIFIED GOLD record (Yin Yang). Add to that they’ve toured 12 countries, earned ten Top 10 singles, secured a CIMA Certified Road Gold certification, and celebrated PLATINUM status for their acclaimed single, “This Is The Best,” earlier this summer and it’s very clear that their unique approach to making and sharing music has made them not only one of Canada’s biggest success stories, but one of its greatest treasures. 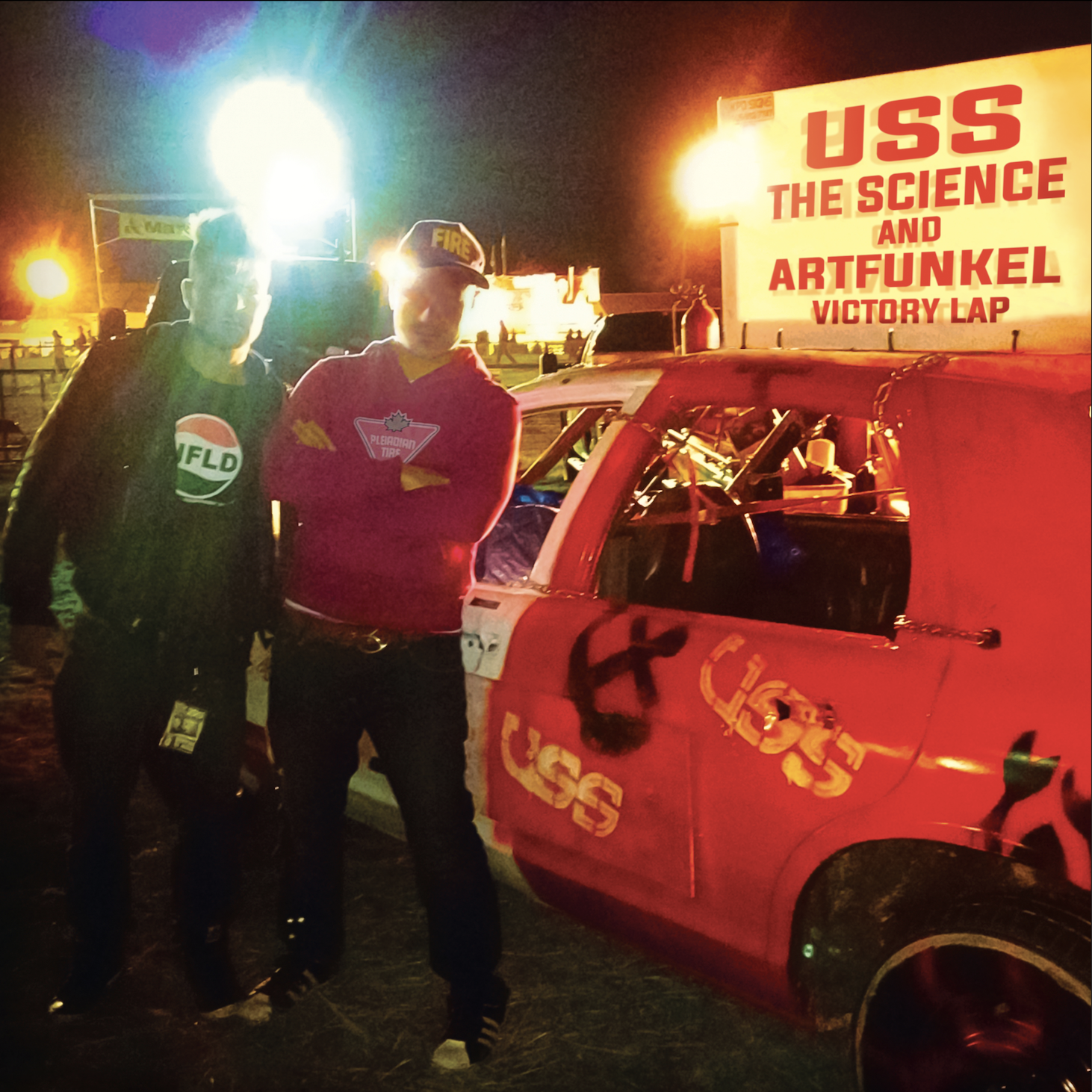 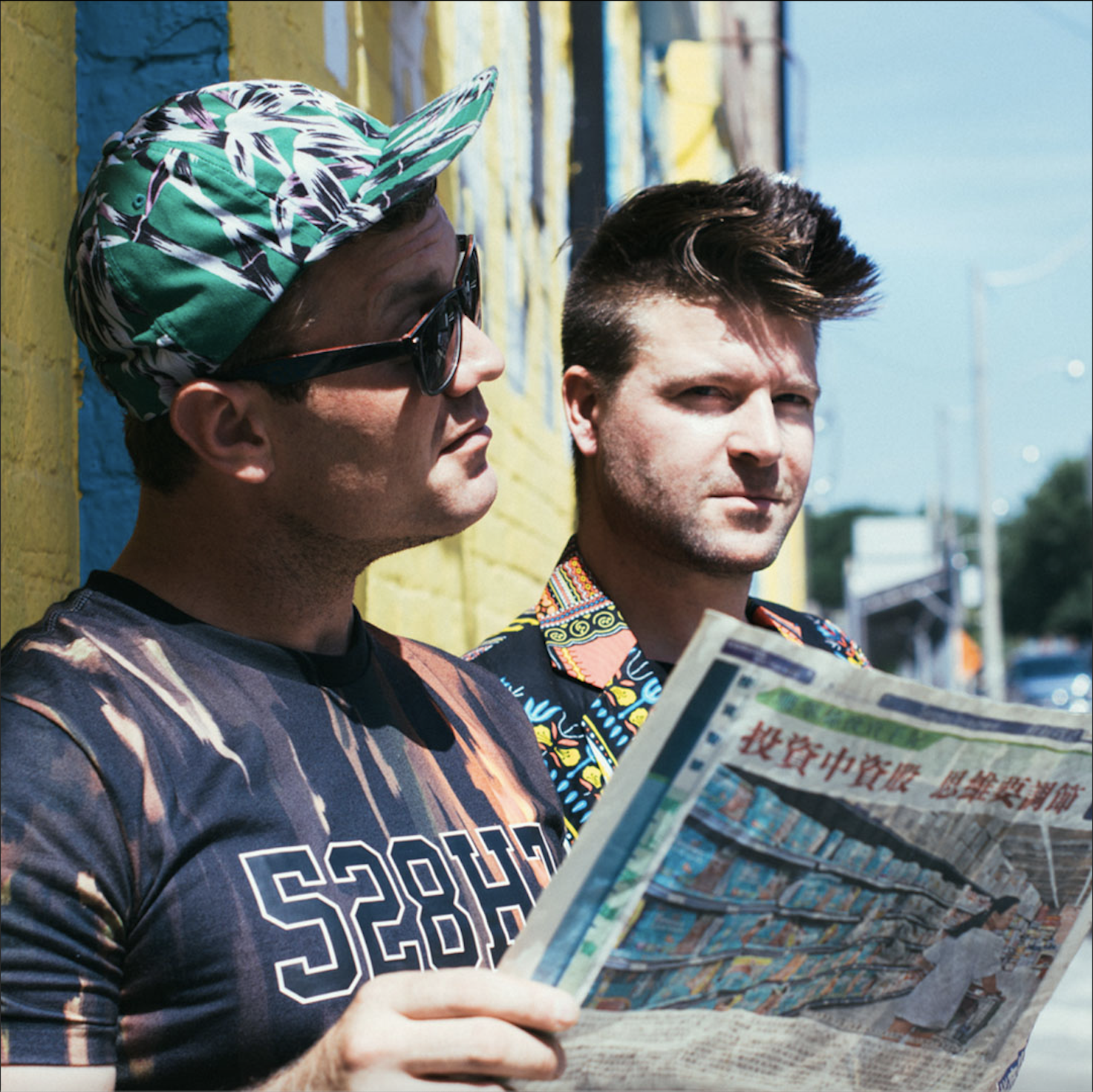