Two Late To The Party

Two Late To The Party is a Calgary based indie-folk duo featuring Adam Corkett and Alessandra Enns. The band are about to release their latest single, “In The Sunrise,” on all major streaming services as part of their sophomore album, out in in 2022. In 2020, they released their debut album, The Great Unraveling, which featured their singles, “Ghost in my bones,” “R-V-M,” and “Glimpse.” The Great Unraveling charted nationally on college and community radio and was a Top 10 Folk/Roots/Blues album multiple times and Top 30 album multiple times in 2021. Prairie Post described their sound as “easy listening, but philosophic and sends a message. The lyrics reach the listener’s soul and coupled with their smooth harmonies, makes for an enjoyable listen.” In 2019, Two Late To The Party released “Here With Me,” which was the band’s first single as a group. The duo was founded by Adam and Alessandra in 2017. After performing together as musical volunteers, they merged their influences to create an original sound that is simultaneously current and nostalgic. 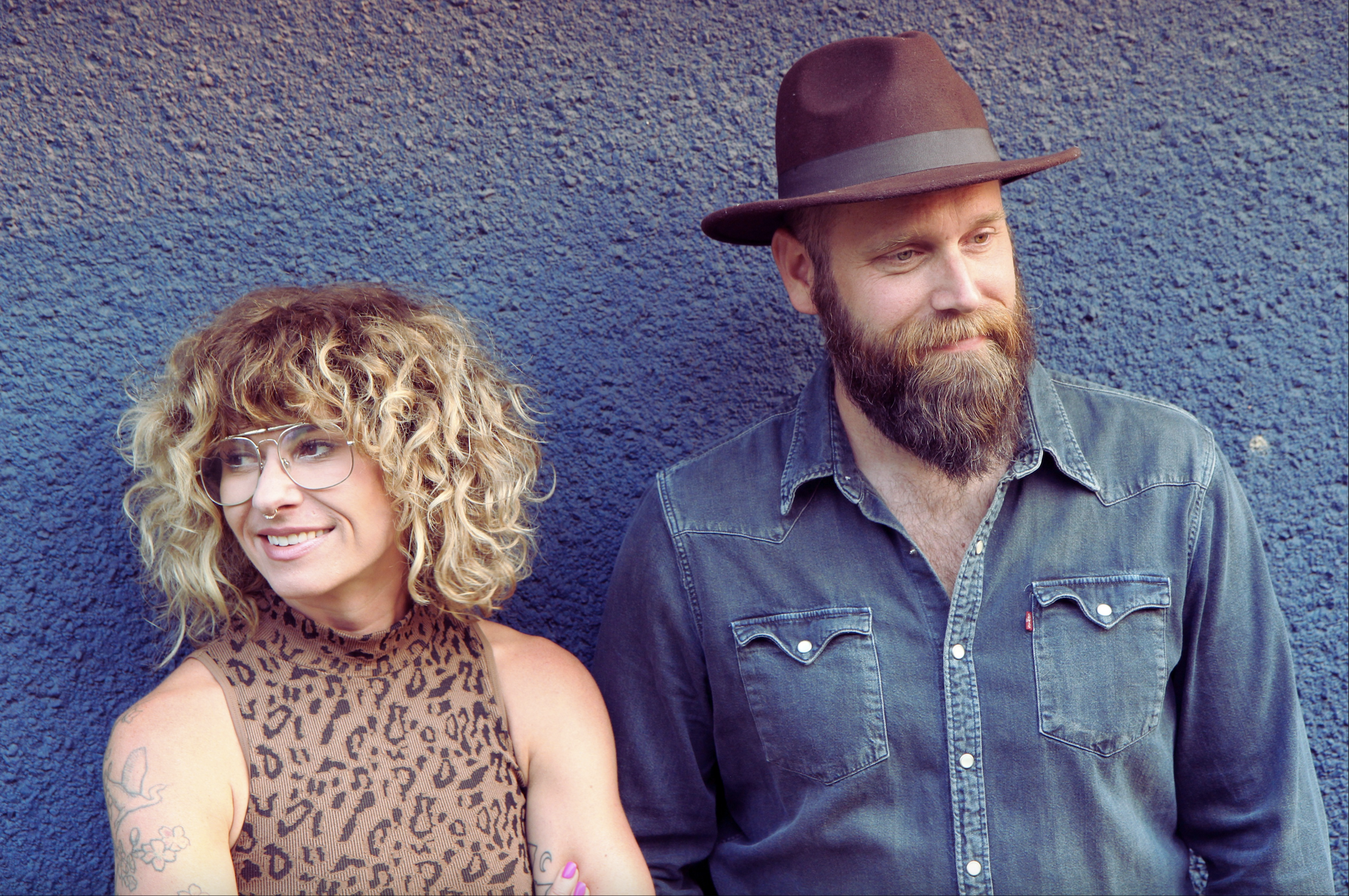 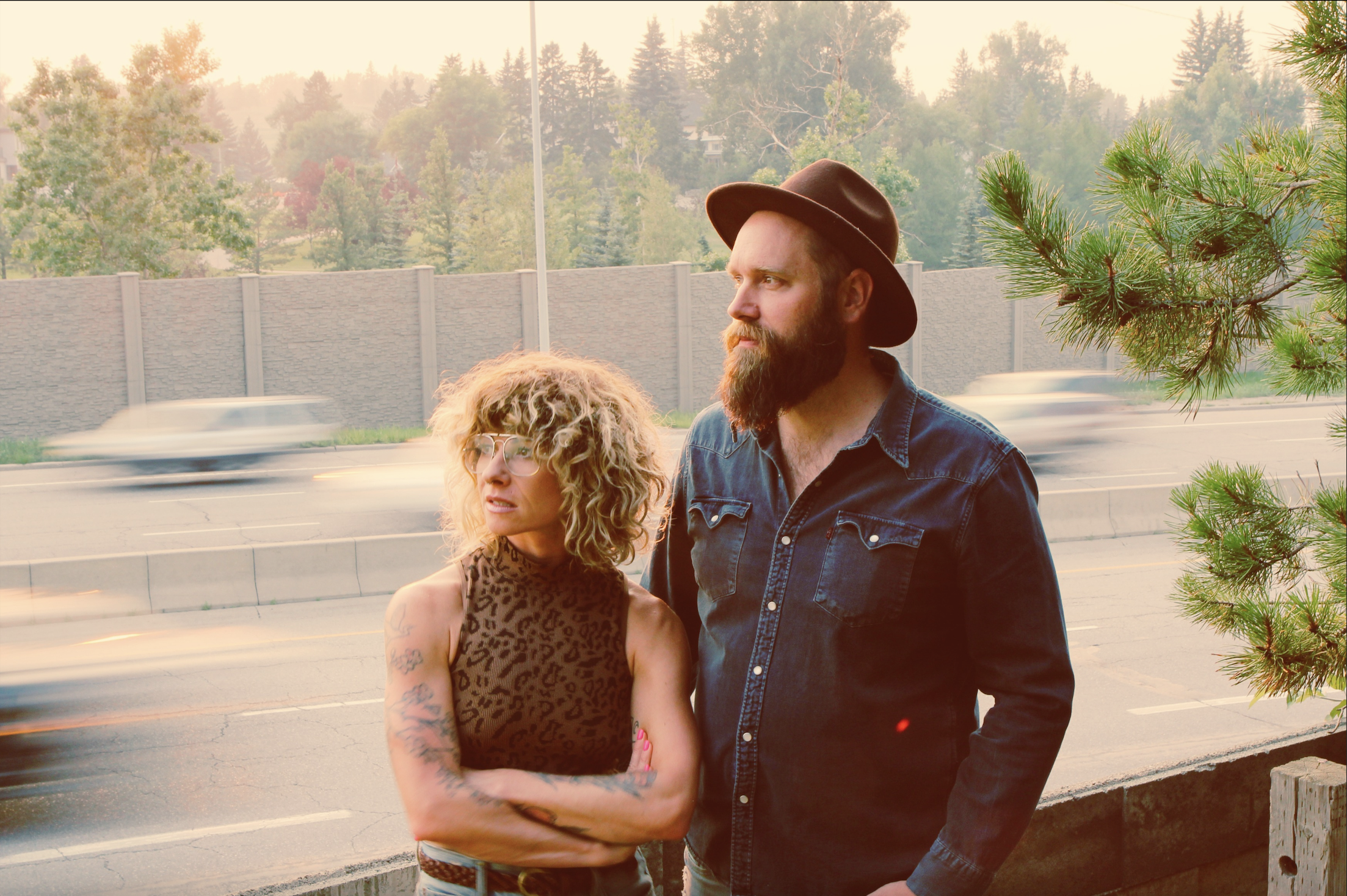 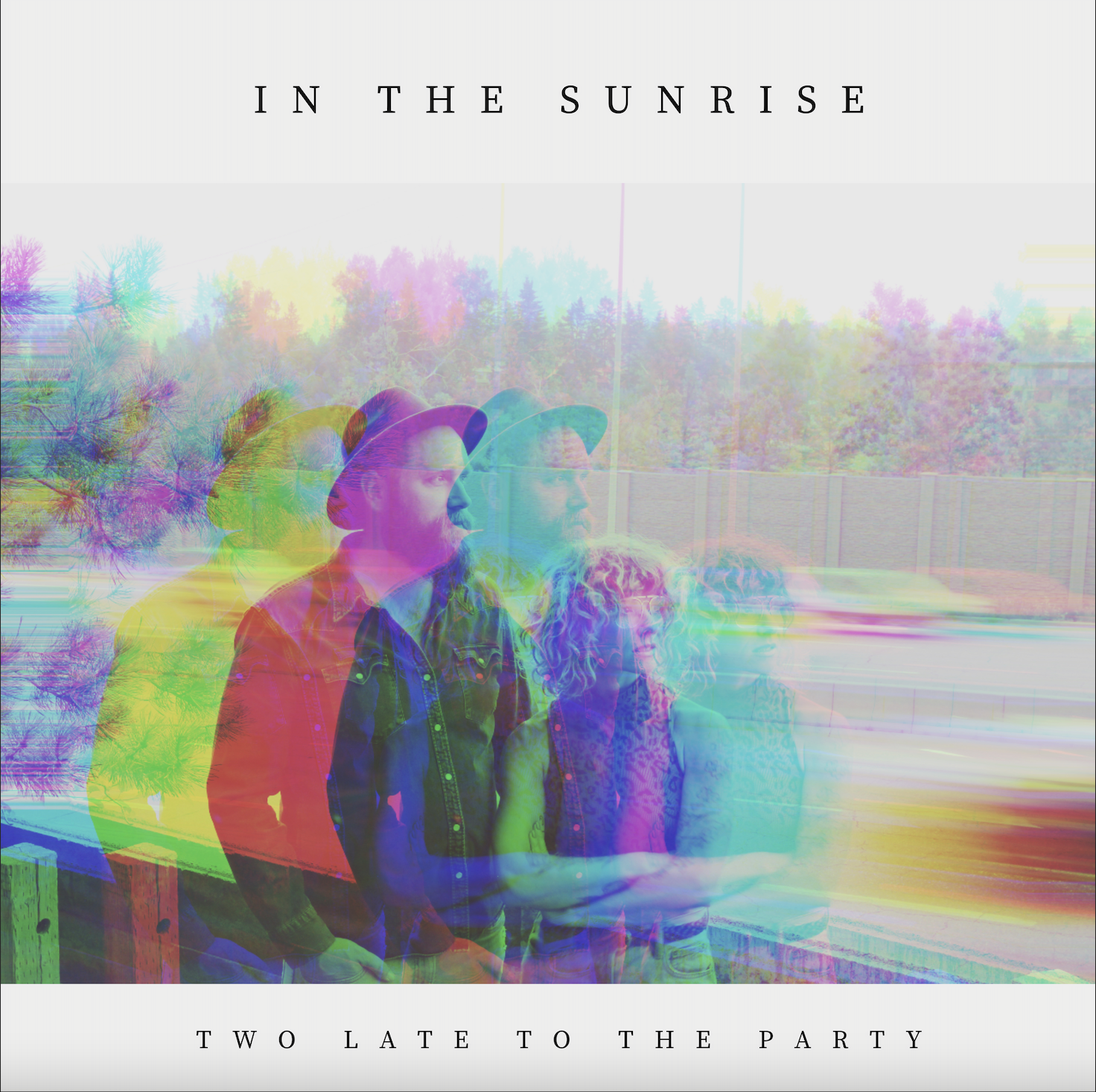