Toronto dream pop duo, Twin Rains, is about to release their sophomore album, Unreal City, but the mood is less than celebratory.

“This album almost didn’t get made,” says the band’s Jay Merrow of the new LP, the follow-up to 2016’s critically acclaimed Automatic Hand. Although the band’s first album established the duo as songwriters to watch —earning them a contract with Rough Trade Publishing and a song placement in a Seth Rogen film — the last couple years introduced physical and mental health struggles that almost unraveled the duo’s resolve to produce another work.

“It’s also been hard to find the energy to release it, to believe it even matters to put out music right now,” confesses singer Christine Stoesser. “I don’t want to add more confusion or pain to the world, but this is a ‘dark night of the soul’ kind of album. You could say I’ve been going through an existential crisis, something like that. And I don’t know if that’s relatable or just depressing and unessential.”

A fixture in Toronto’s underground live music scene, Twin Rains had been preparing for several shows and festivals in 2020 before pandemic lockdowns halted their momentum. In June 2020, they released “Strawberry Moon,” the first single from Unreal City, on Rough Trade Publishing’s Talk – Action = Zero compilation album, which raised over $20,000 USD for BLM.

In 2021, Twin Rains composed an original score for the film No Tickets at the Door, a feature documentary about the effect of the pandemic and gentrification on live music communities. The critically acclaimed film premiered on Hot Docs for Canadian Music Week in May 2021, and was presented to the public in June through Toronto’s legendary Wavelength concert series. 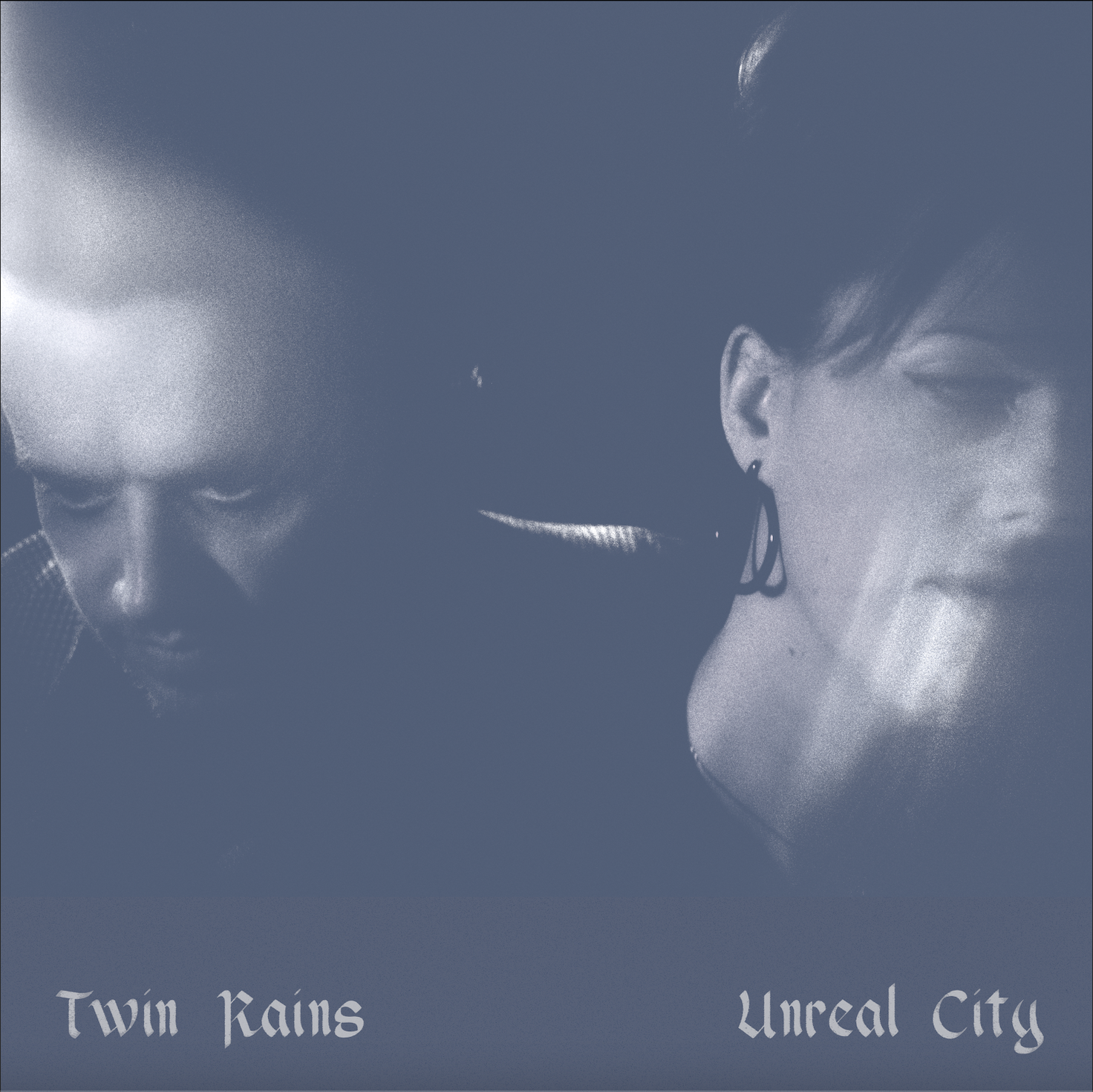 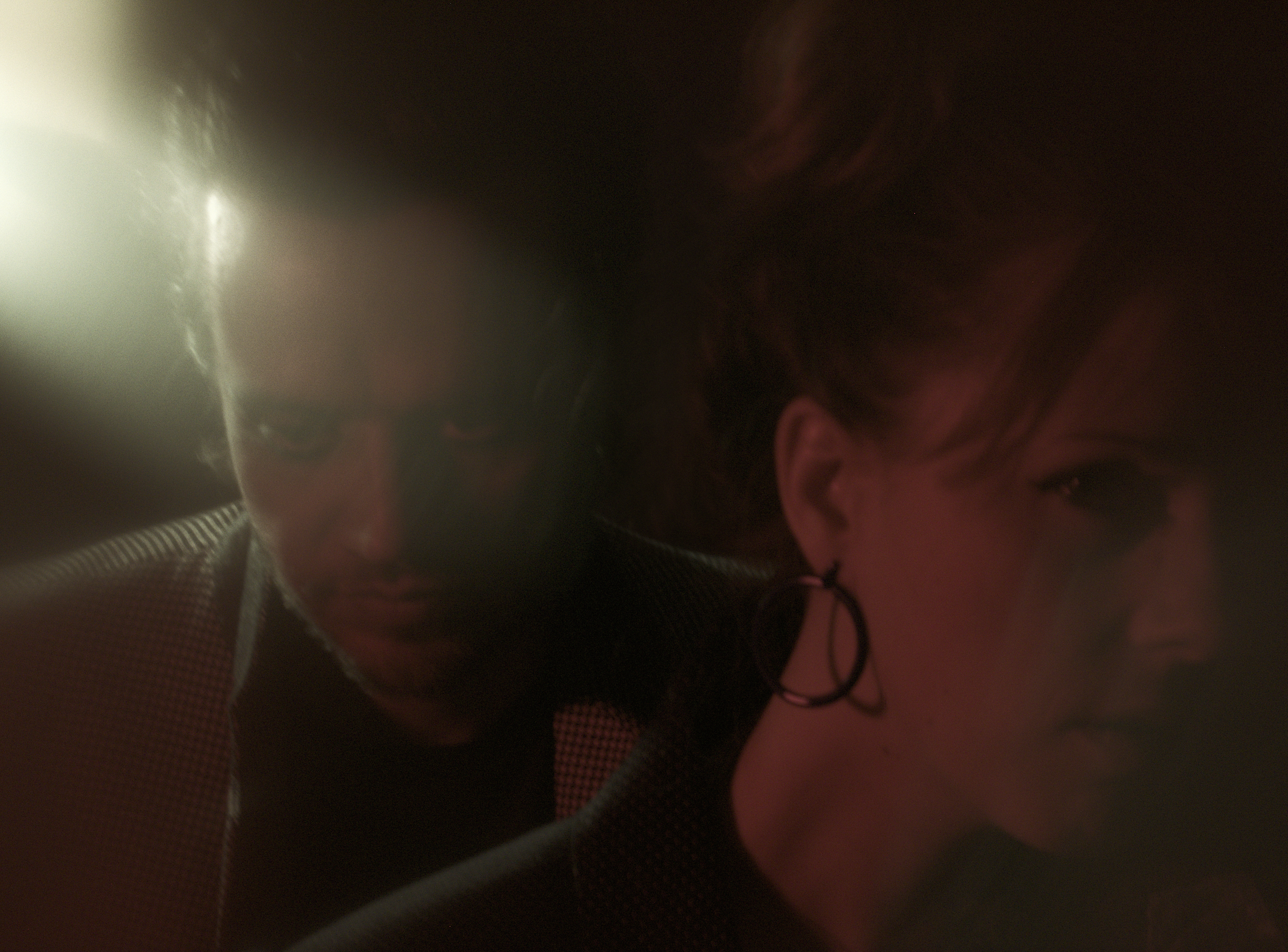 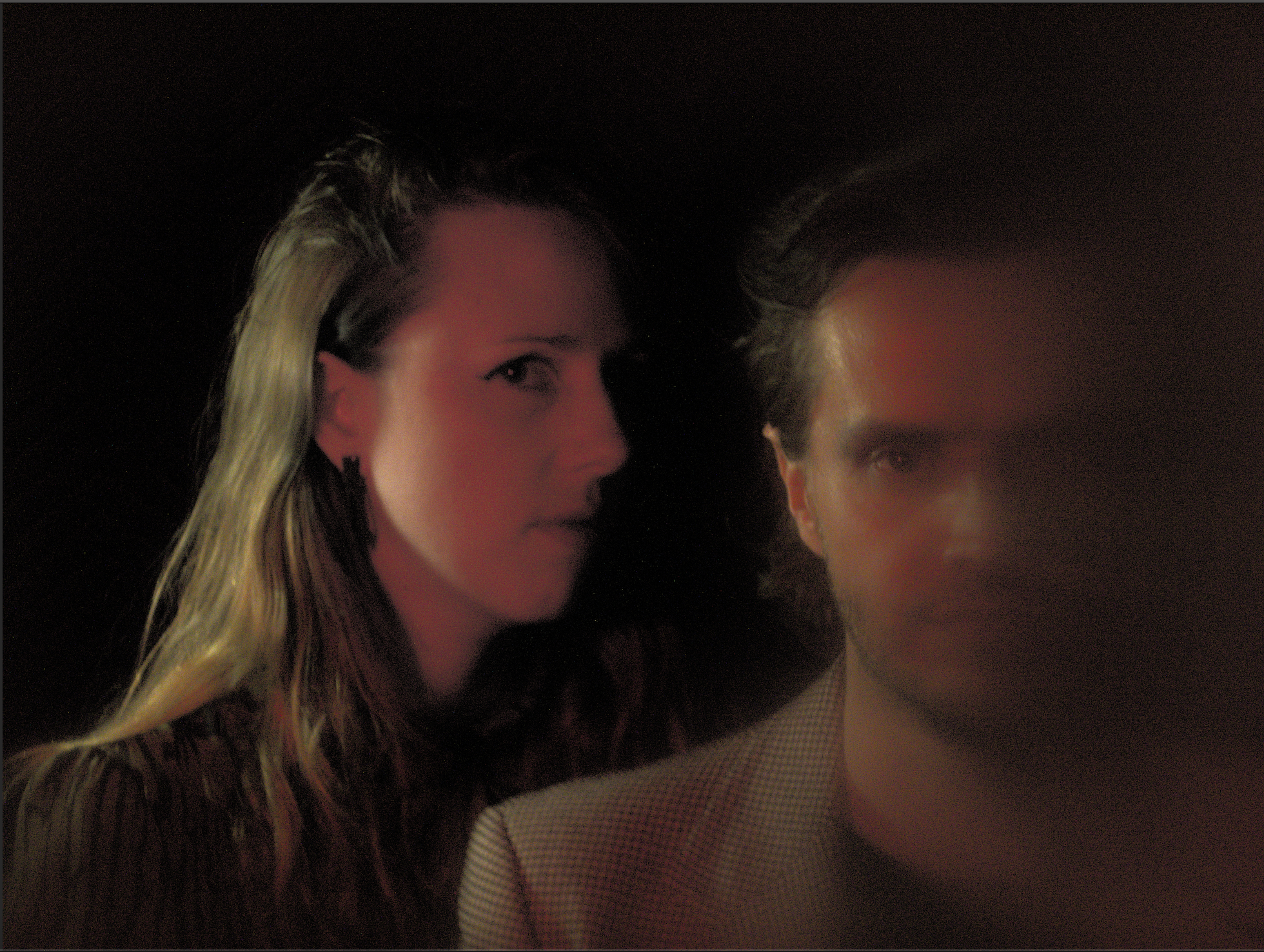