Tunnel is a progressive rock music duo from Montreal. The project was born after a last minute improvised show in the summer of 2013 between guitarist François Jalbert and drummer Kevin Warren. The duo began recording ideas until heading into Montreal’s Breakglass studio a year later to produce their debut EP “Don’t Go Straight“.  Francois and Kevin are mostly known for their work in the Montreal jazz scene,  but Tunnel sees the duo drawing inspiration from artists such as Pink Floyd, Boards of Canada, Thom Yorke, and Cinematic Orchestra in their music.  Not to mention a little rock touch…which comes most likely from Kevin’s teenage punk-rock days. In the past 2 years, the duo has been working steadily on new songs which have culminated into their first full-length album, entitled “Out For A While” set for release April 10th. They recorded the album themselves in a remote cottage in the Gaspésie region of Quebec.  The album features a string of local Montreal musicians including bassist France Basilic (Valaire, Qualité Motel), jazz trumpet player Lex French, beautiful string arrangements by Mélanie Bélair (Patrick Watson), as well as vocalists Caroline D’été, Lisa Iwanycki (Blood and Glass) and Erika Angell (Thus Owls). This album is a solid documentation of the duo’s growth and expansion into more song-form compositions, without losing sight of an experimental approach, and features Kevin as a vocalist on “River”, “Save You”, and the debut single “Walking The Vine”.  Tunnel’s most exciting gig to date has definitely been opening up for Snarky Puppy at the Montreal Jazz Festival in 2018. 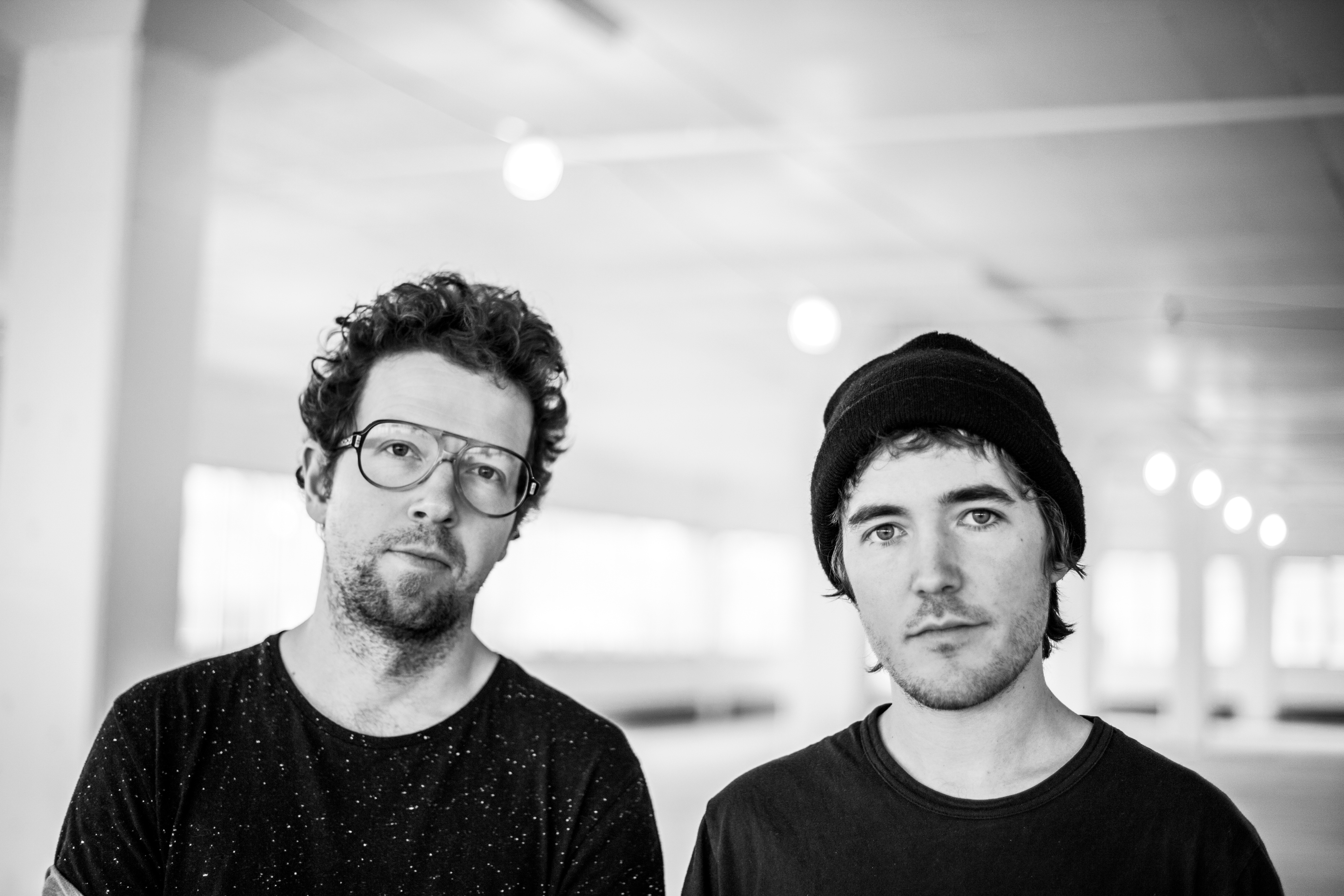