When it comes to music that feeds your soul, Canadian based artist, Travis James is the artisan of depth and honesty. Adopting music as a form of expressing his thoughts with the world, Travis shares his experiences through song with the hope of finding ways to deeply connect with those around him.

With a growing fascination in the power of words, Travis took to songwriting as an outlet to express his thoughts and feelings. Travis’s love for music continued to flourish and at the age of 16, he combined two musical passions into one by accompanying his learning of guitar with his songwriting. This is where it all began.

“I knew the minute I picked up a guitar that music was going to be what I spent the rest of my life pursuing. I instantly fell in love with the process of learning to play the guitar and composing my own songs. The feeling that my lyrics can serve as another pathway to connecting with the world, brings me so much joy” – Travis James

Looking up to musical idols such as John Mayer, Bruce Springsteen and Bob Dylan, helped Travis refine his technical skills and shape his sound. Travis’s music has also been said to draw parallels to artists such as Alec Benjamin, Dean Lewis and Scott Helman, though the heart he puts into every piece cannot be compared.

Travis James is a songwriter in a pop world. His voice fills the room like a gentle embrace and within moments transports you to a place of complete tranquility. The modest production leaves room for Travis’s ear-catching lyrics to shine through, guided by playful instrumental melodies.

For the past 3 years, Travis has been singing to strangers, one on one, at the beaches in Vancouver, Canada, as his own personal way to gain exposure in his community and build a deeper connection with his fanbase. These personal moments help strengthen his bond with those around him and create a world of togetherness.

Living up to his dream, Travis has seen notable success in his ever growing musical pursuit. Previous released singles “Rainy Days” and “The Way We Never Say Goodbye” received a sync placement in Hallmark’s 2017 feature film, All My Heart 2 and once again “Rainy Days” landed a placement in the TV show Chesapeake Shore. The following year, “Somebody Knows Your Name” was featured in Hallmark’s Sweetest Heart. He also went on to reach the semi-finals of the International Songwriting Competition in 2021 further cementing this competency as an artist.

With a bright future ahead of him, Travis gears ups to share plenty more heart-warming songs in 2021. 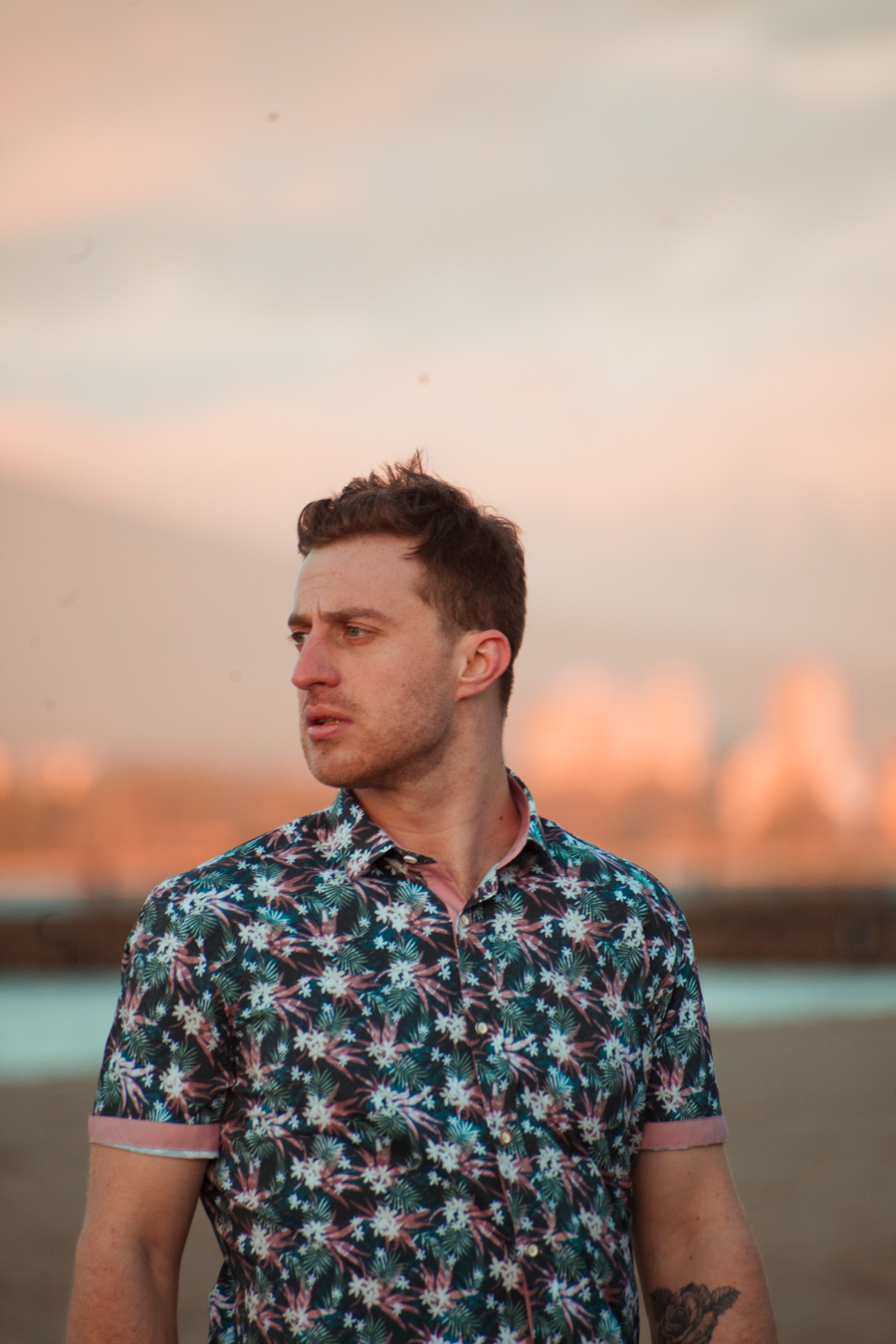 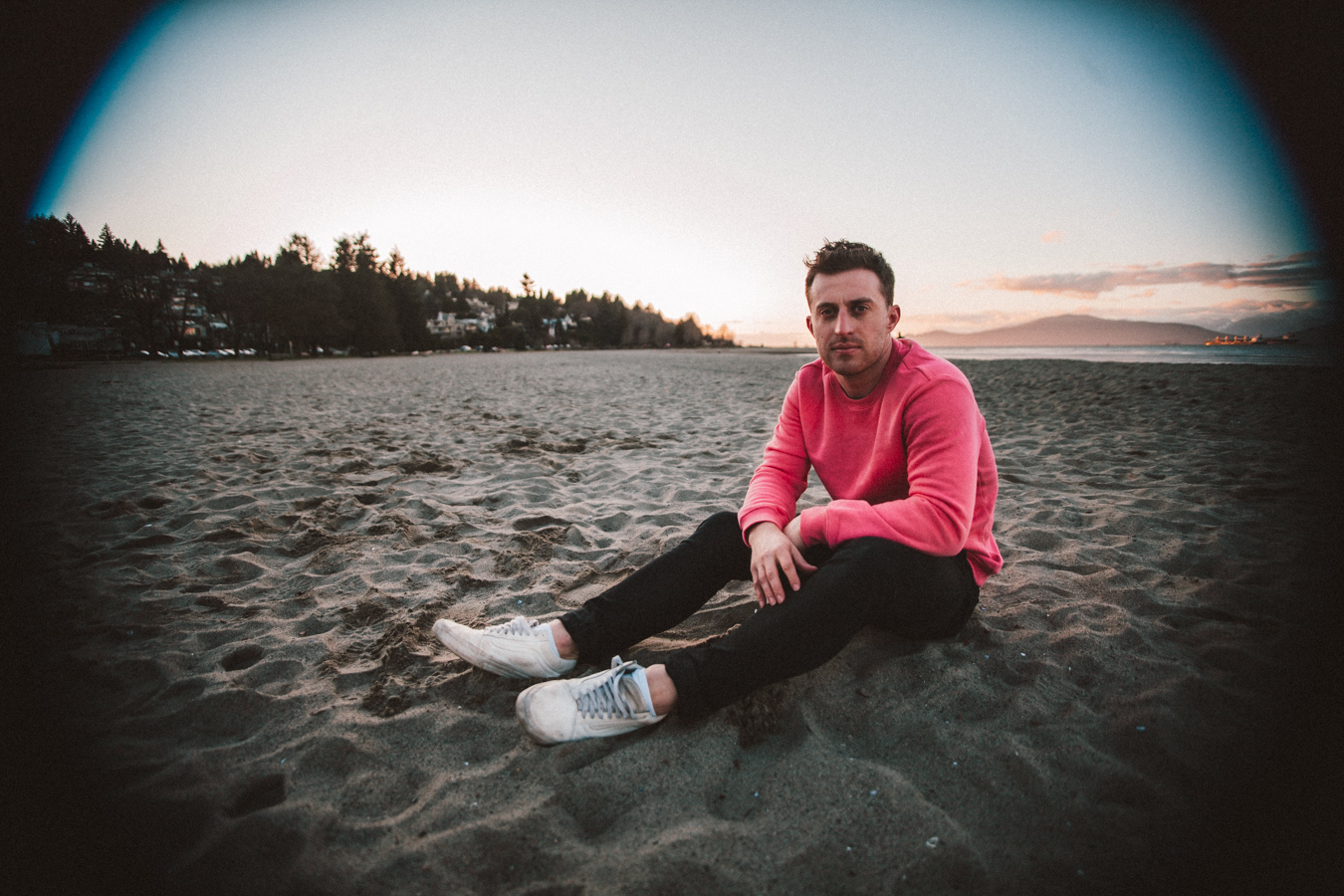