Toronto-based pop singer TOM BOY AKA Nate Daniels is known for catastrophically lush arrangements that catch your attention immediately and hold it with lyrics that ruminate on the nature of addiction, heart-break, and self-discovery. Daniels’ powerful and sometimes tear-jerking vocals are reminiscent of a male Sia and he writes with strong pop-sensibilities and arrangement only to smash them against punk-rock lyricism that calls to action anybody he can wake.

Tom Boy may be new on the scene, but he has already caught the attention of Toronto’s Indie88 who premiered his infectious song “Wastecase” and 102.1 The Edge whose Alan Cross placed the track on “Songs You Must Hear This Week.” He’s also hit a nerve on the international scene with one of his favourite publications growing up. “Alternative Press included us in their ’10 Songs You Need To Hear,’ which was crazy because not only do they have two million subscribers, but I’ve been reading the magazine since I was a kid.”

Tom Boy’s EP Nothing to Lose debuted on iTunes Top 200 Alternative Charts at number 45 in 2019 and has been featured on numerous Spotify editorial playlists including New Music Friday, It’s A Bop, New Music Now, Contemporary Blend, Rock Your Block, Indie All Stars, Morning Commute, and Out Now. Tom Boy’s music clearly has cinematic appeal as his songs have been featured on MTV, BBC, CBC, CTV, YouTube Red, Netflix, not to mention the fact that he scored the soundtrack to Apart From Everything starring Tatiana Maslany which was officially selected for the BFI Flare LGBTQ Film Festival in London. 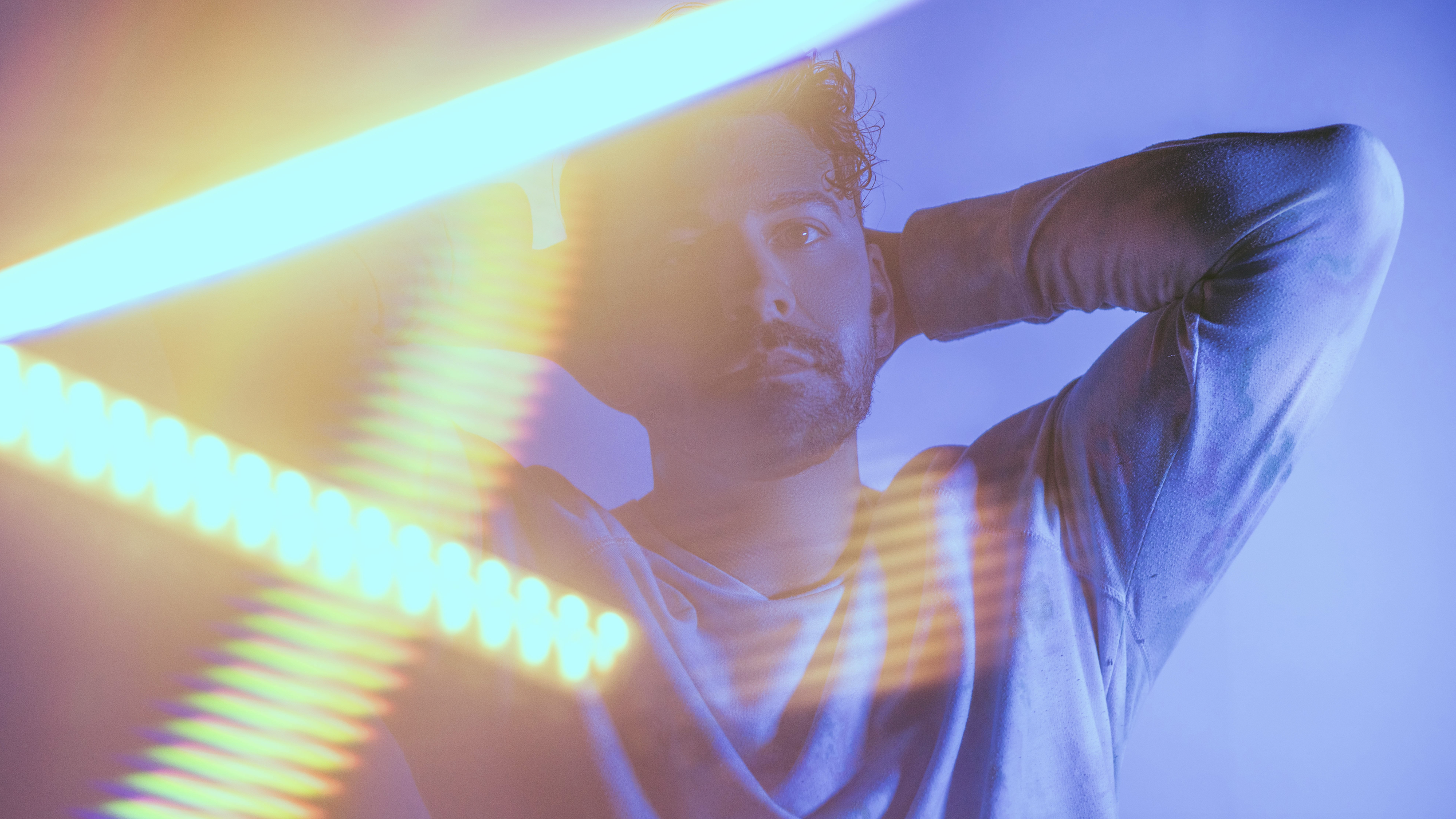 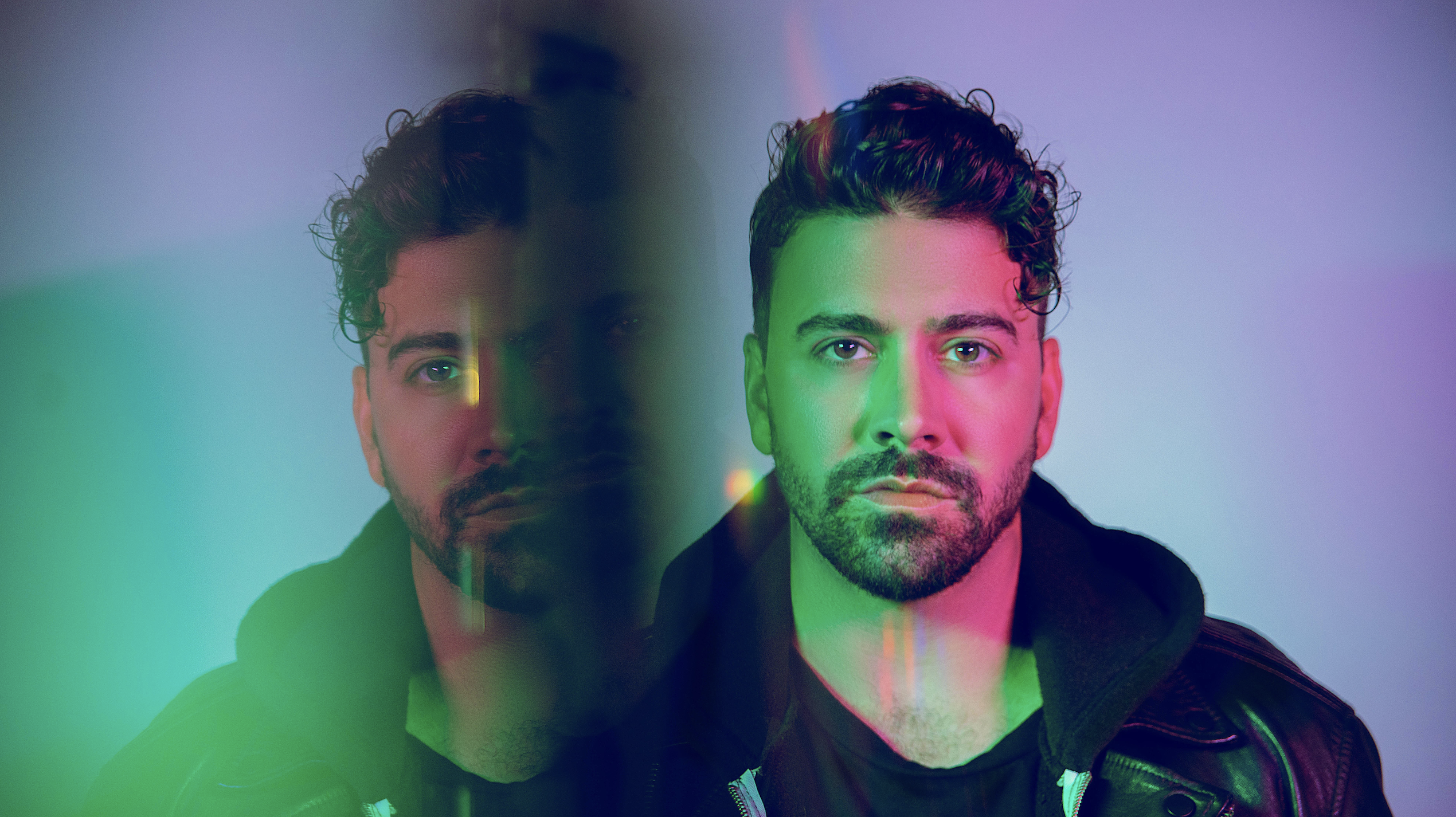 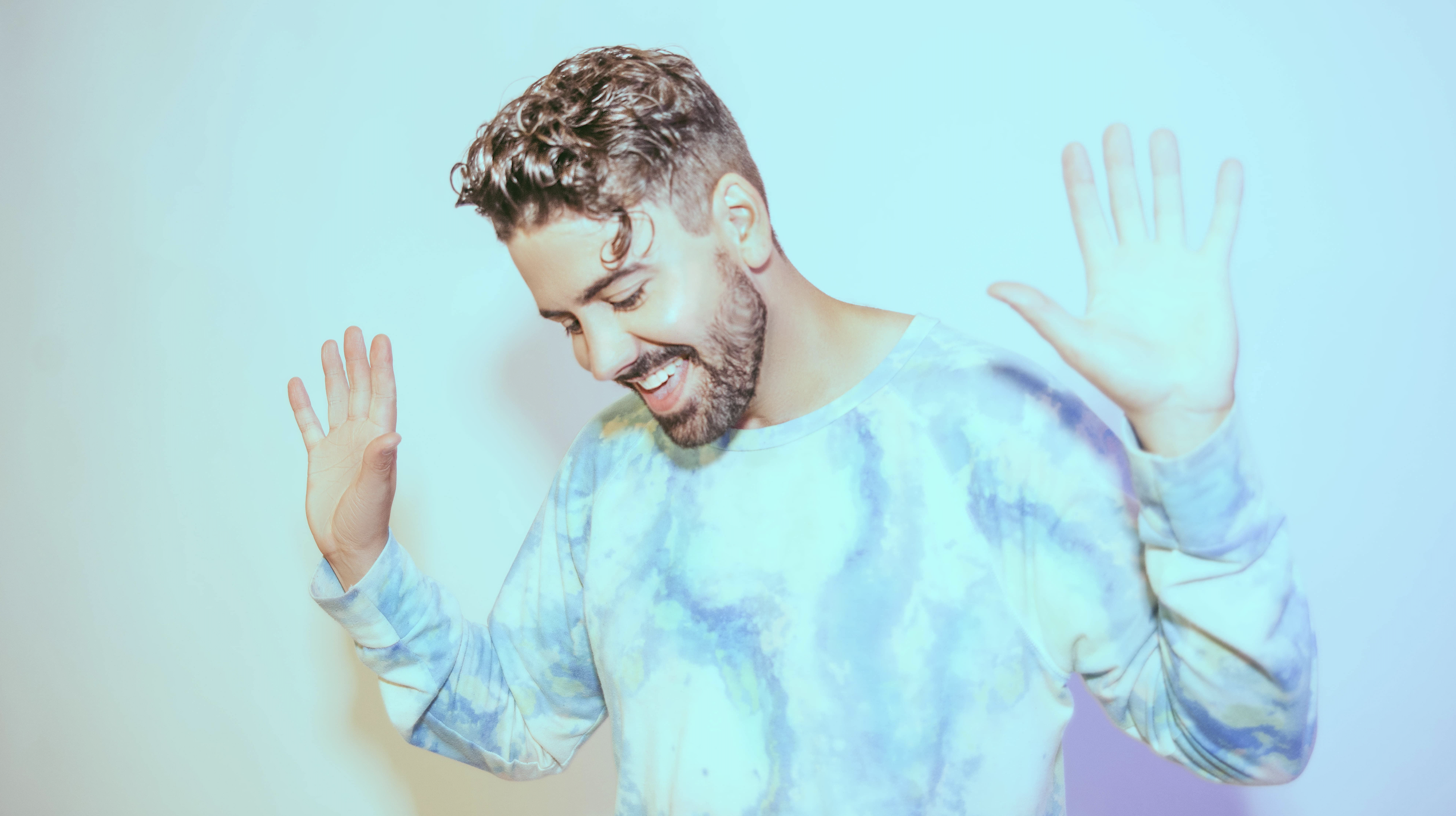 “Thunder” is Nate’s first offering since Tom Boy became a solo project. It’s a song dedicated to all those who feel they have not been heard, to the voices that have broken through the noise, and to the allies who create space for the wrongfully marginalized communities in the world.

We haven’t completely abandoned our ‘Hot New Releases’ playlist, we’re just switching things up a bit. Our friends north of the border are relentless in their approach; continuously sending us their new music. They’re almost in a league of their won, so we gave them their own playlist.

“Thunder” is dedicated to anyone who feels they have not been heard; to the voices that have broken through the noise; and to the allies who create space for the wrongfully marginalized communities in the world.

Hear Tom Boy’s – ‘Thunder’ on Music Is my Life

Toronto-based pop singer Tom Boy has given us something really inspiring to get us through the week with his track, ‘Thunder’.

The inspiring lyrics are enough to hook you in, let alone the unique pop melodies that are intertwined within the sweet vocals. Toronto based artist, Nate Daniels, is the creative musician behind “Thunder”.

Tom Boy (a.k.a. Nate Daniels) is a singer-songwriter based in Toronto, Canada. Not too long ago, he released an encouraging pop tune, entitled, “Thunder”.