Timid, the Brave is the solo moniker for Canadian songwriter Tim Selles. His 2011 self-titled debut EP, recorded with Scott Orr of Other Songs, was named one of iTunes Canada’s “Best Of” that year. After growing somewhat tired of the grind of solo performances and simple recordings, Selles recruited a handful of other Hamilton musicians to lend their talents to 2017’s LP, Firesale. The forthcoming record, Vuja De, builds on that communal transition, featuring Nate Wall (King Park) on drums and percussion, Ethan Rooney (The Good Hunters) on bass, and Gareth Inkster on pretty much everything else. Set for a Spring 2021 release, the upcoming record chronicles the cyclical nature of life, exploring the possibility of finding new meaning in familiar experiences. 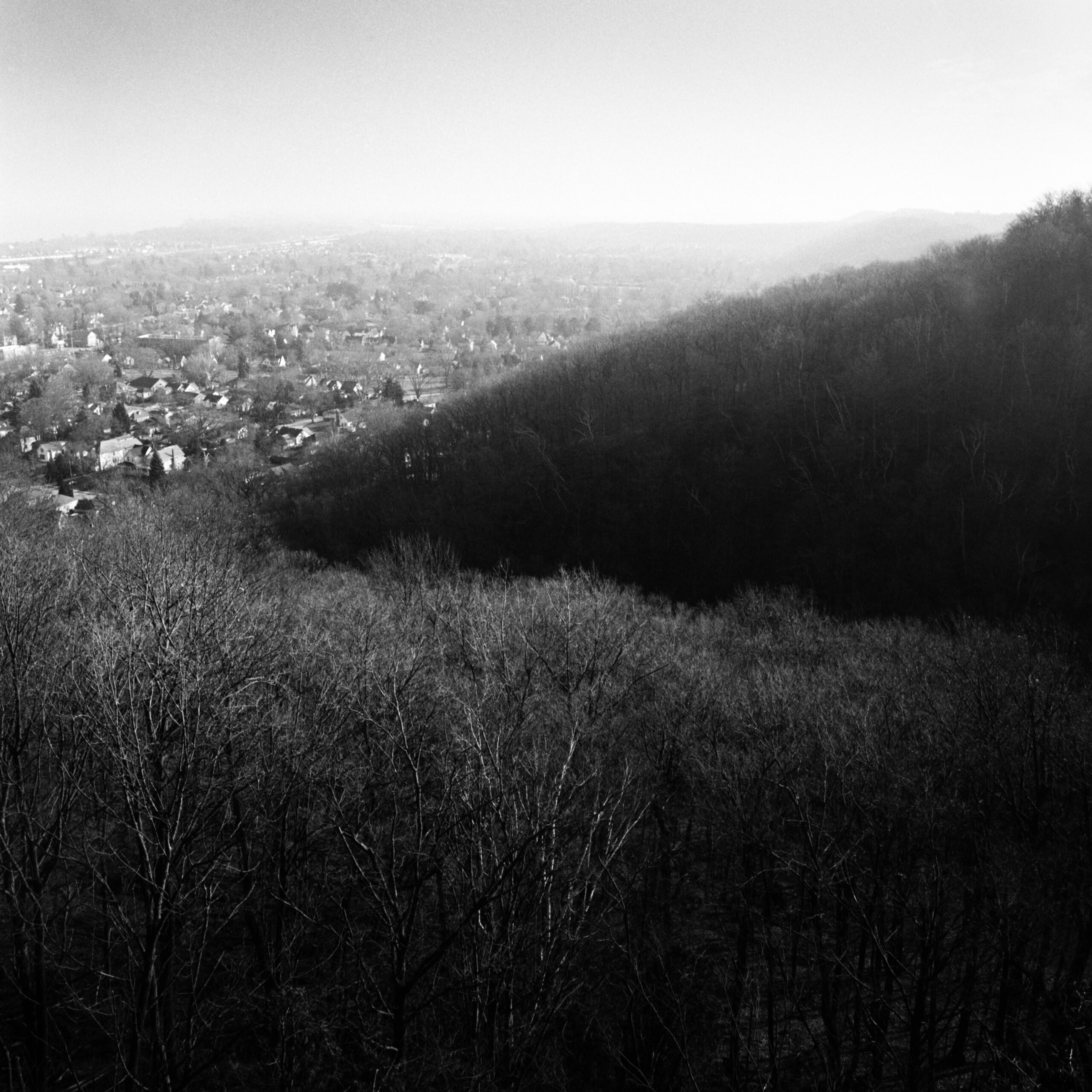