Tianda is a Canadian artist, singer, songwriter, multi-instrumentalist and producer, who’s shape-shifting vocals command the spotlight of every track as she blends Dark Pop, soulful Hip Hop, and trap-inspired RnB to create the slick melodic style she’s known for. A lyricist foremost, Tianda’s cadence has been influenced by rap, which she loves due to the freedom to use more words to tell stories.

Tianda grew up in a small village in northern British Columbia, where she taught herself to play guitar and piano by ear. She began songwriting at age 11, and gained early nationwide traction as the winner of hit reality TV series YTV’s, “The Next Star” at just 15, leading to opportunities to share the stage with artists Justin Bieber, Marianas Trench and more. After 3 major-label releases and establishing a growing fanbase, Tianda retreated from the spotlight on a 3 year social media hiatus, taking the reins of her own music by setting out on an independent journey to experiment with music production and find her unique voice as a songwriter.

Tianda began making music in Garageband with an acoustic guitar and a laptop on her bedroom floor, which would quickly blossom into the home studio she now uses to produce her songs. Inspired by influences including Bruno Mars, Anderson .Paak and Post Malone during her 4-year stint as a singer in a local cover band, Tianda began writing her debut EP and brought on a team of collaborators in 2018 to help bring her self-penned project to life. Her EP, titled ‘WholeMoods’ unravels themes of empowerment and self-celebration, while showcasing her vulnerability in an unfiltered way that makes you feel like you’re going through her phone without permission.

With over 300 live shows under her belt, Tianda is a powerhouse live performer ready to deliver a emotional punch face-to-face in any bar, basement or festival stage standing in her way.
Tianda remains hard at work preparing a live set for her first round of shows set to support her 9-song project, from which she will be dropping 1 single per month throughout the year until the release of the full EP in September 2020. Armed with a prowess in the music industry and a rapidly growing organic fanbase, excitement is truly growing for this truly multifaceted artist. 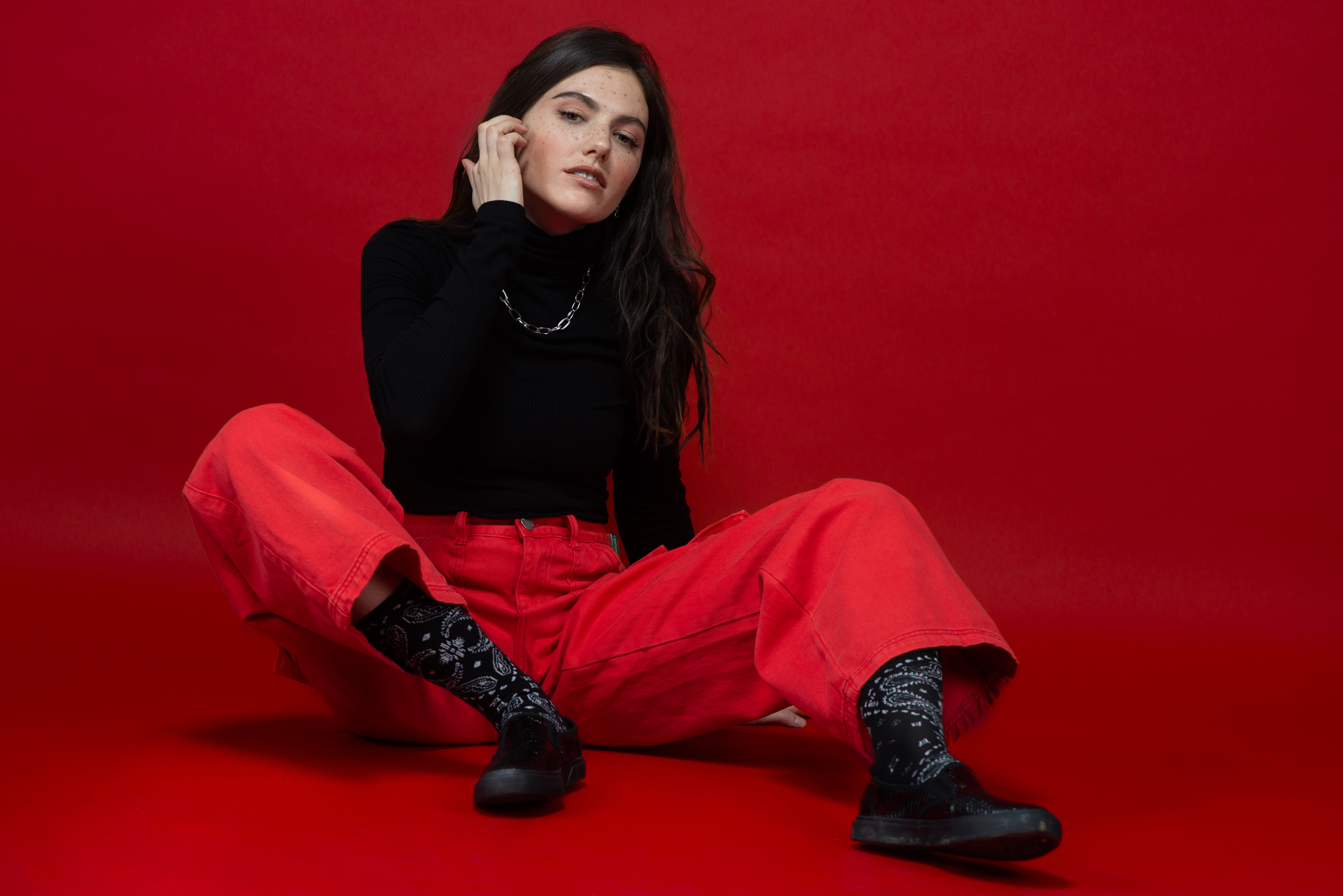 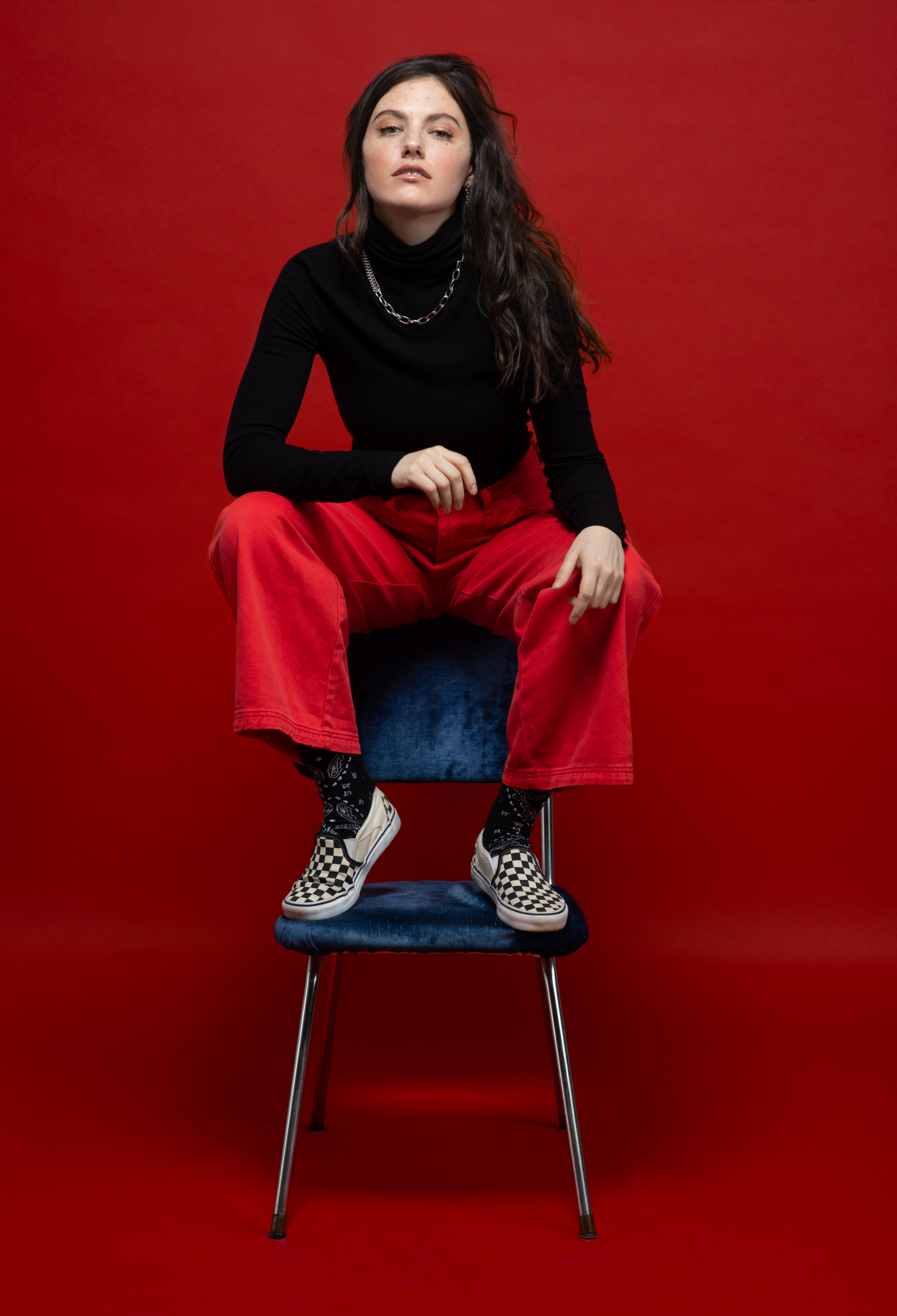