Hi there, my name is Thomas Stajcer. Now, I could write down some things here, some accolades, and try to get you excited about who I am, but I don’t think any of the recognition I’ve received makes me any more deserving of your attention than anyone else putting out country music. (Plus, it’s not like I’ve won a Grammy or CMA or anything.) What I would really like to do, though, is tell you about this record I’ve made called Midwestern States.

Likened in tone to John Prine, Sturgill Simpson, Lee Hazelwood or Gram Parsons, I drew from a wide range of musical influences to produce my own record and take you on a journey. A friend of mine listened to four songs from the album and commented, “That’s 4 different kinds of country music!” He didn’t even get to hear the Steve Earle-does-Nebraska epic that is the title track and closer of the record. Oh, he’s in for a doozy!

I thought a lot about vulnerability and redemption and inner conflict when putting the finishing touches on this album. Oh, sure it’s got the drinking and the heartbreak, but people are much more nuanced than that, right? That’s just how we feel our way through it all. We’ve got conflicting voices pulling us toward rejection or acceptance, toward ignorance or vulnerability, toward redemption.

I try to capture the moments that teeter on the edge – the ones that tell us who we are: in “Spinning Dimes” we question what brought us to this loneliness; in “If I Had One Bottle” More we’re literally teetering on the edge of a barstool, deciding what comes next; in “After You’re Gone” we pull back the veil; and in “Midwestern States,” out on a limb, “Is it too little, too late?” …And I don’t know about you, but thinking about “Who Will Listen To Country Music When Trucks Drive Themselves” puts me on edge!

Breaking from the live “party” atmosphere of my first (Nova Scotia Music Award-winning) album, we find a more “intentional” set of recordings here. I produced Midwestern States myself at Joel Plaskett’s New Scotland Yard and you can now add Campbell Woods, Mike T. Kerr, and Laura Merrimen to my long list of former co-writers, which includes Plaskett himself, Dave Sampson, Dylan Guthro, and Steven MacDougall, to name a few.

So, find me at home in Halifax or across Canada sharing the stage with the likes of Mo Kenney, Makayla Lynn, or Jerry Leger, and please allow yourself to come say hello. And I hope like heck that you enjoy my record, Midwestern States. 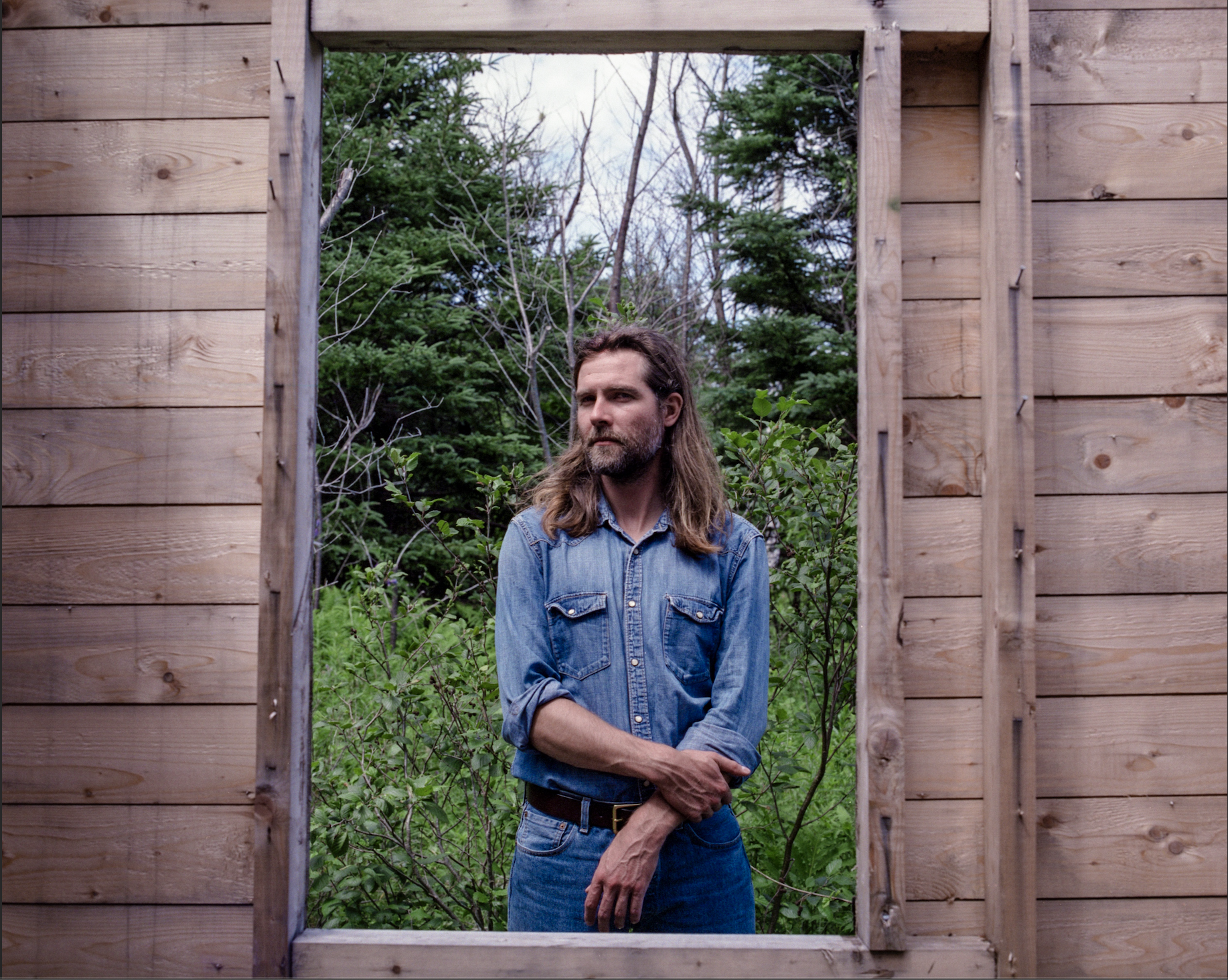 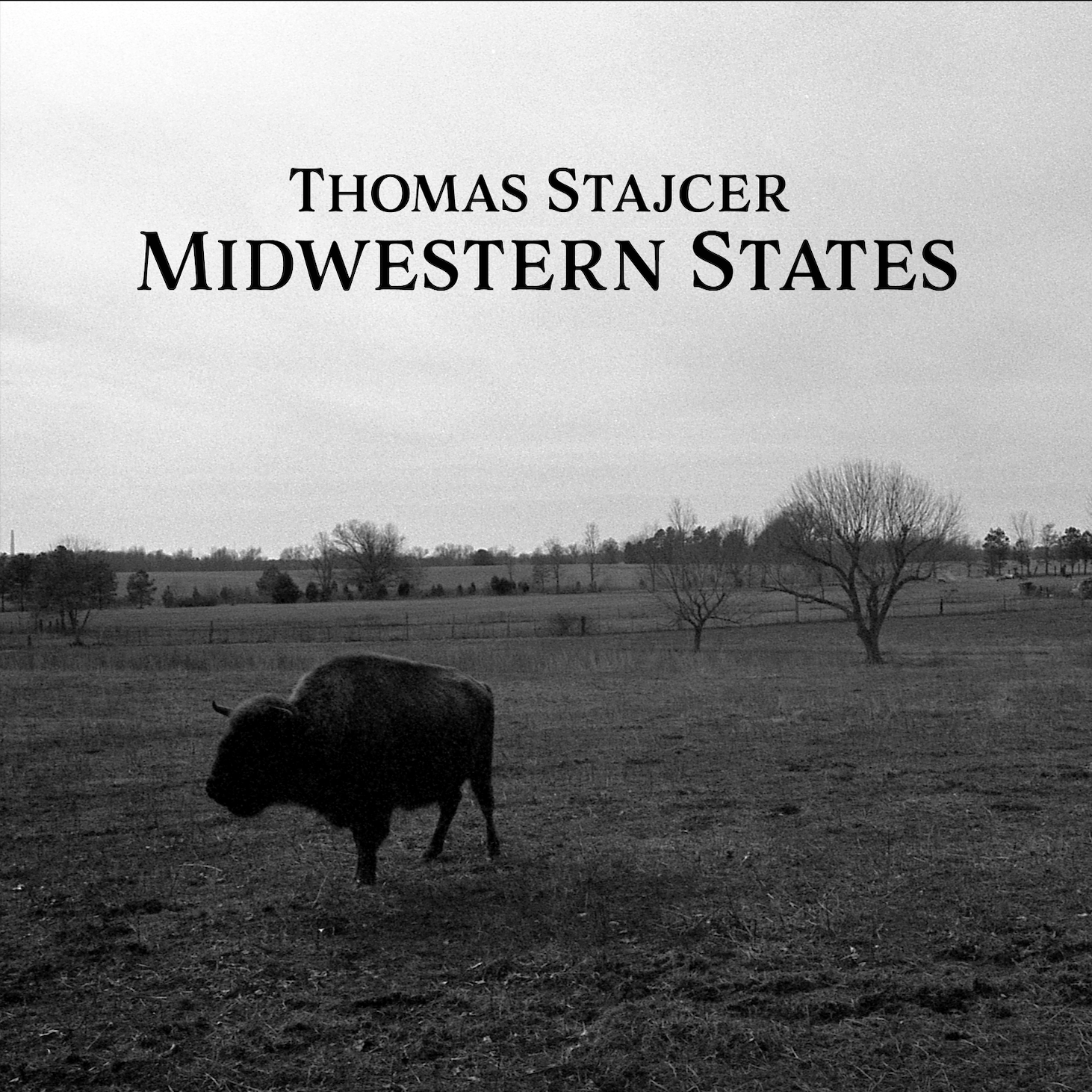