Ashton Price AKA This Boy Electric is a Toronto based music producer whose company, Morph Productions, has been involved in a many local and international projects. Earlier in his career Ashton produced and co-wrote demos that contributed to a Hamilton artist being signed to Epic/Sony in New York. From that deal, he landed a publishing deal with Sony Publishing in Canada that lasted 3 years. In 2012 he mixed hip hop artist, Cadence Weapon’s album Hope in Dirty City that was shortlisted for the Polaris Prize in 2012. His music has been heard in TV shows such as Nashville, Degrassi: Next Generation and Amish Mafia.

More recently, collaborations with EDM artists like Tep No (Ultra Records), Kiso (Ultra Records) and Chris Lago (Armada Records) have resulted in 49 million streams from all services (Spotify, Apple Music etc). Based off of this success Ashton Price decided to branch out and release his own music under the moniker, This Boy Electric.

This Boy Electric explores Ashton’s love of catchy pop and quirky electronic music. This producer driven enterprise is centred around deep EDM and urban influences with darker overtones then his previous collaborations. 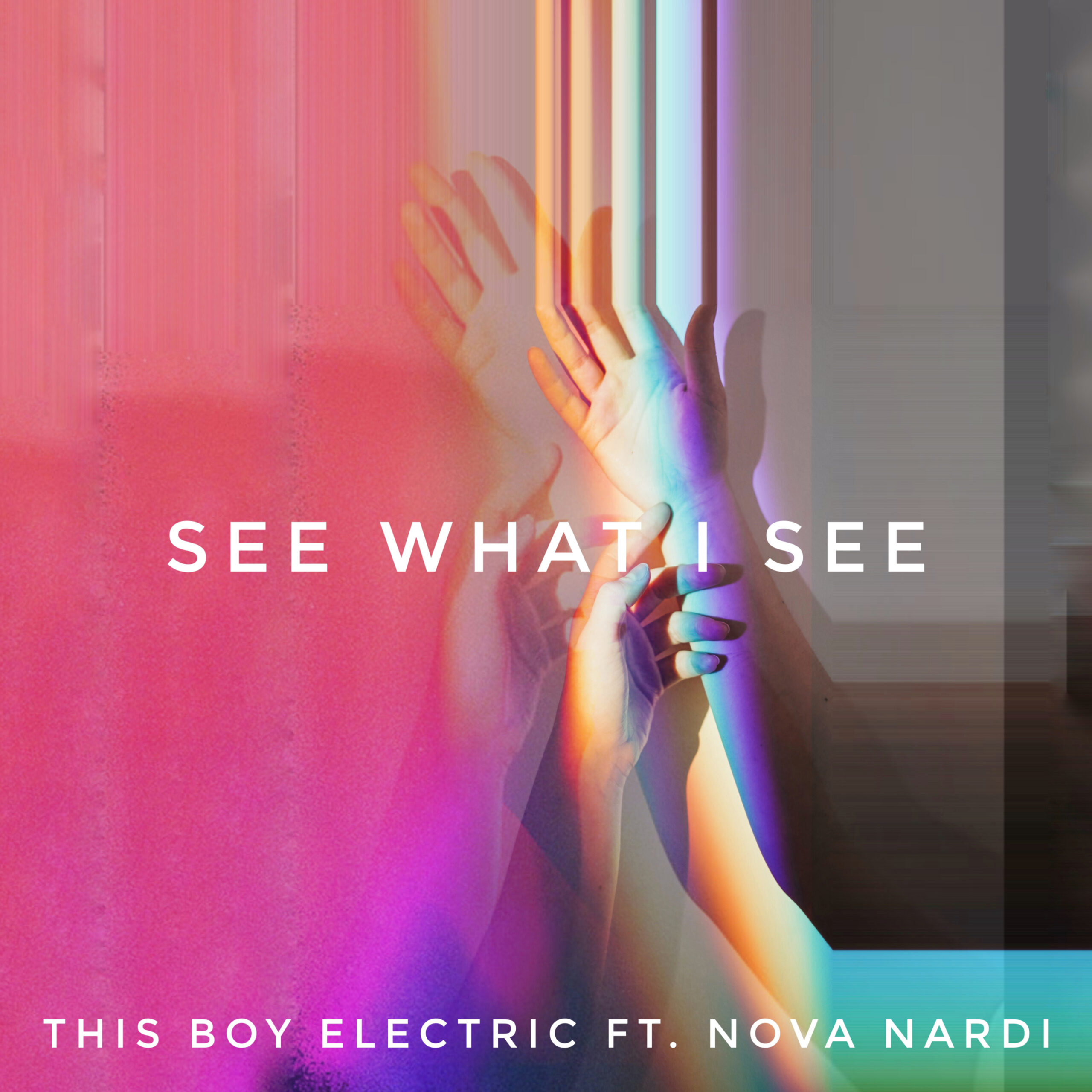