The Sun Harmonic is the stage name of Canadian singer-songwriter and indie music troubadour, Kaleb Hikele. He leads a folk-rock trio on stage and orchestrates dynamic studio albums from his home recording facility in Toronto’s east end. The Sun Harmonic’s fifth studio album was recorded from the west to east coast of Canada – Coast to Coast is released now on vinyl and shipping to turntables across the country preceding its release to streaming services on October 1st, 2021.

The Sun Harmonic’s music has drawn attention from SiriusXM, CBC Radio, and Canadian Musician Magazine, with accolades given by Record Store Day and Canada’s Walk of Fame. Kaleb’s musical identity and choice of genre is constantly evolving, all the while staying true to his vision and growing as a self-produced artist twelve years on. The first Sun Harmonic album was released under the pseudonym when Kaleb was 19 years old, followed up by two studio albums in 2010. Concept albums and side projects defined his twenties, with the creative pillar being a 2017 double album – created over eight winter seasons – simply titled Winter.

After touring the country as a solo artist and taking a few years away with an injury, Kaleb returned to the stage with a new band lineup and studio releases that landed heavy rotation on satellite radio waves across North America. The Sun Harmonic is an artist dedicated to his craft, building a listening audience and crafting his discography while offering music to the world at his own pace. 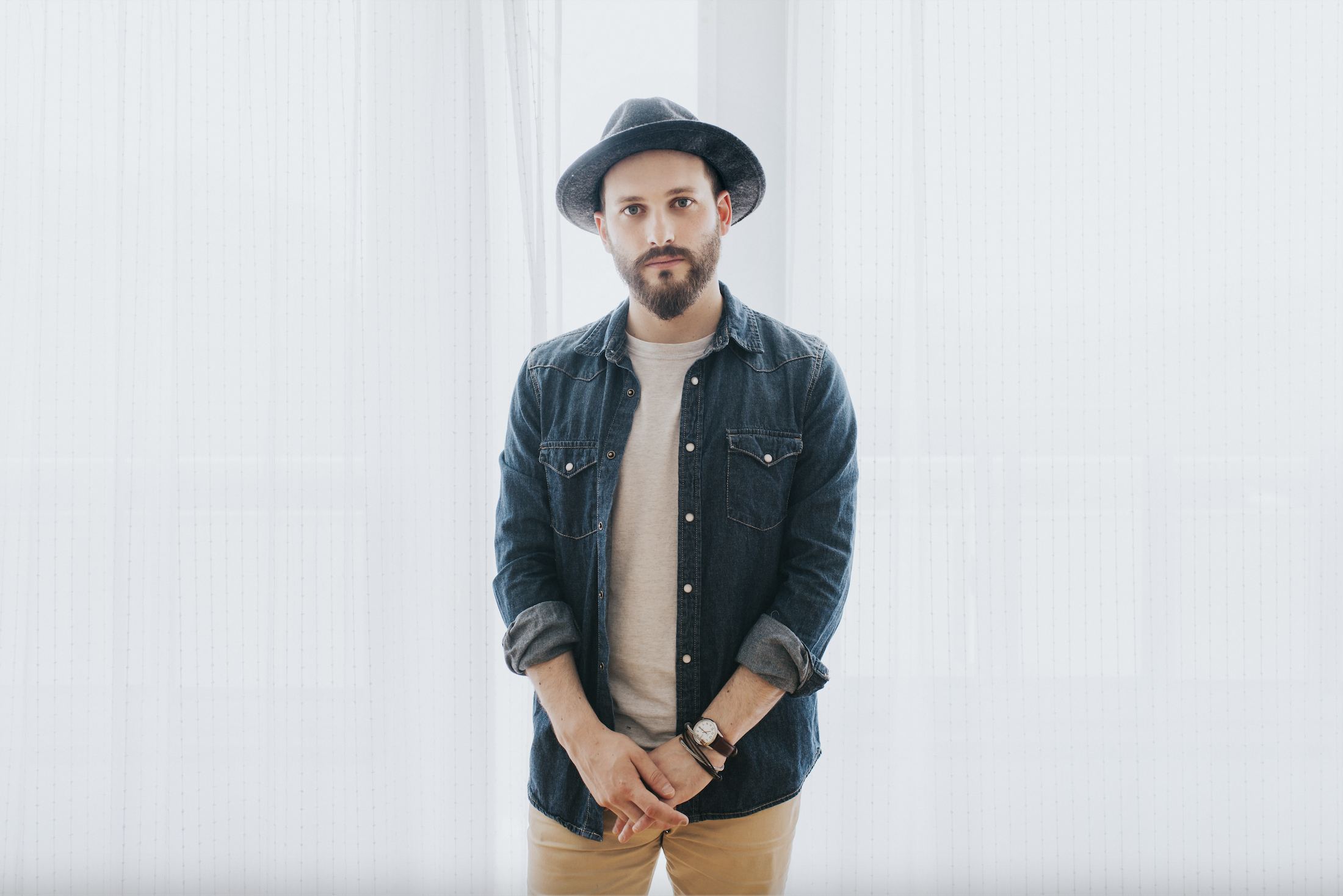 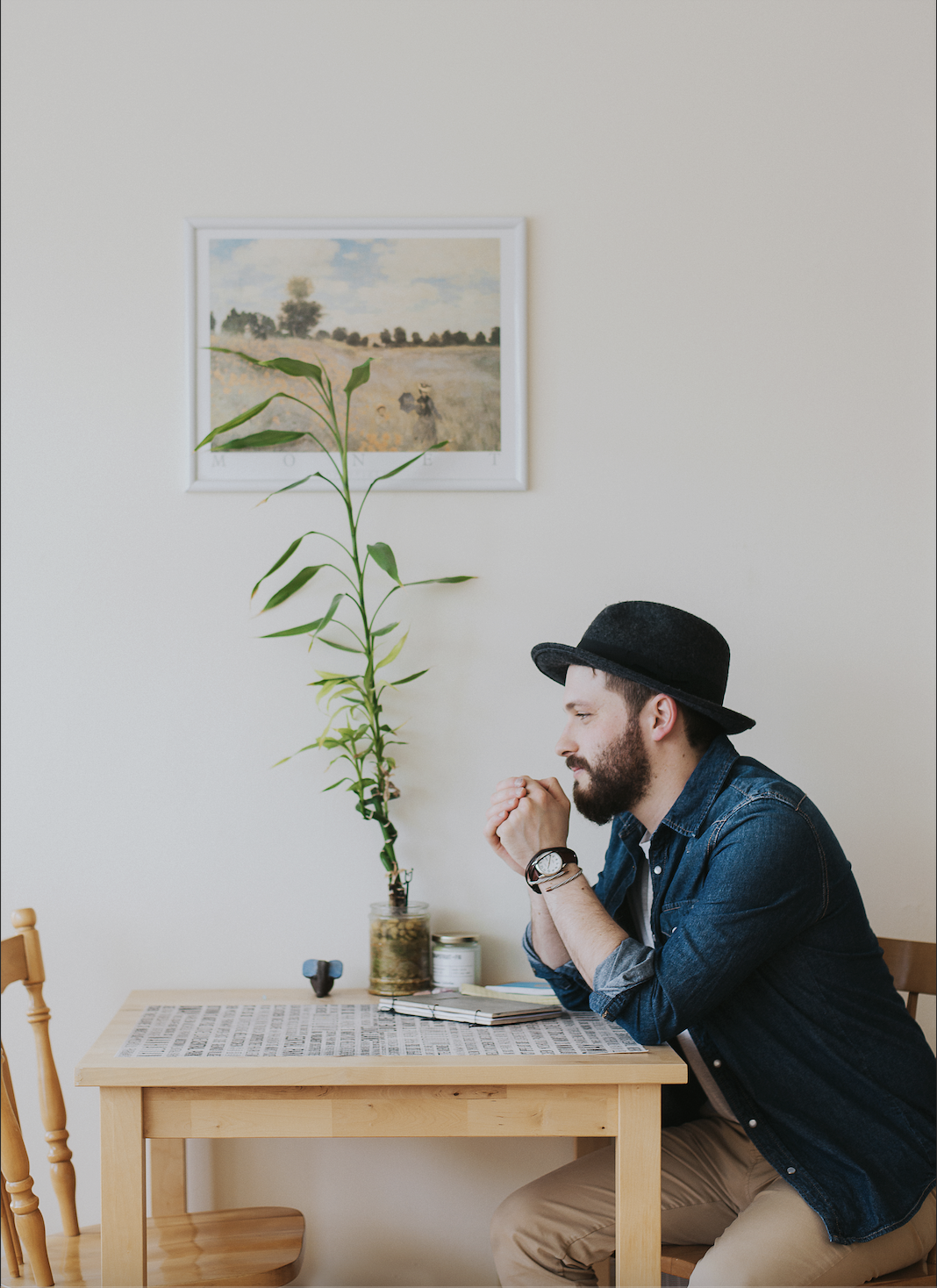 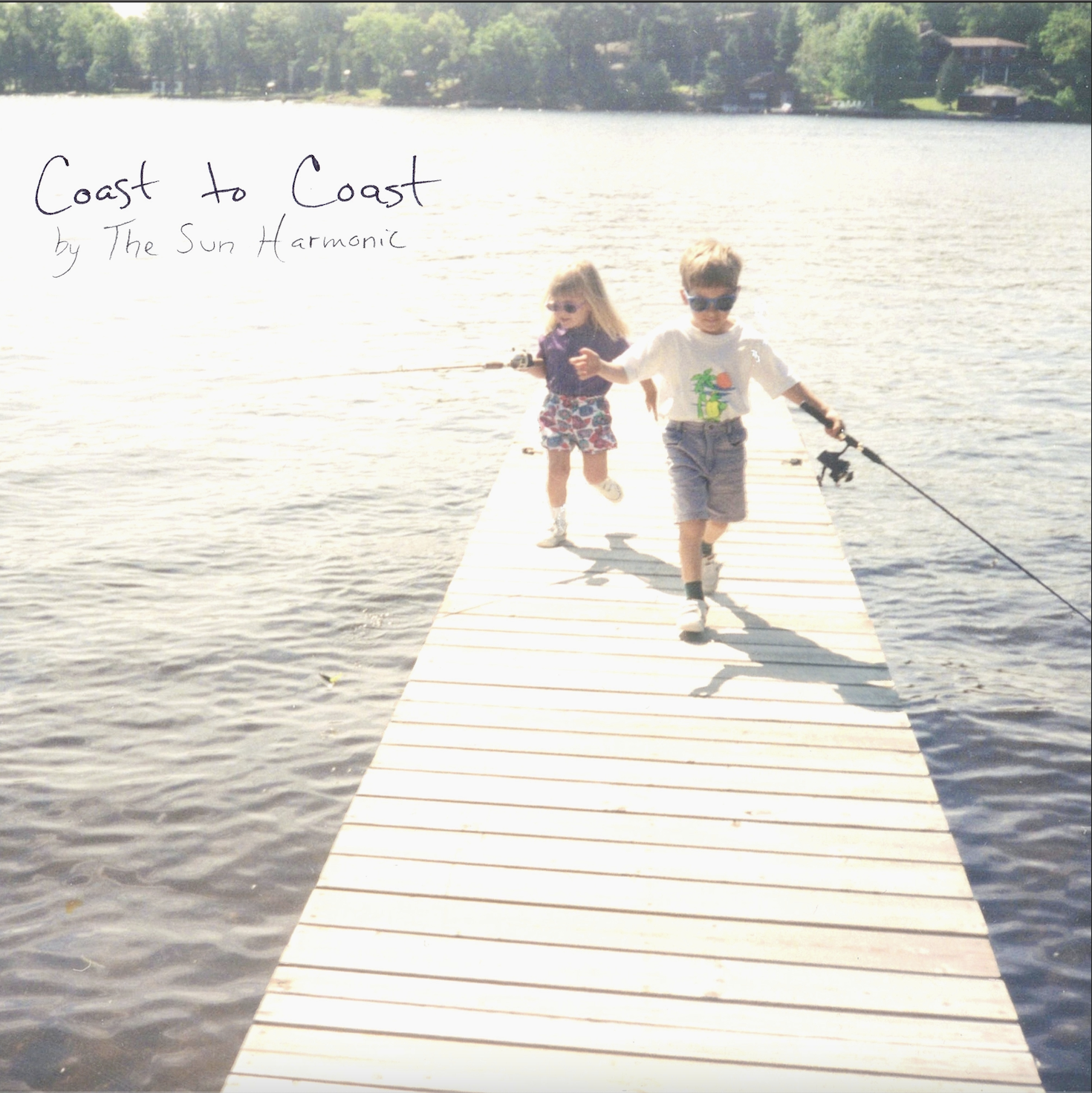