Anyone can rip off The Beatles, Phil Collins, and Frankie Vanilli, but very few can do it with as much style, grace and panache as rock n’ roll missionaries The Ruddy Ruckus.

Recovering from the fatal blow of a cancelled national tour in 2020, Hamilton natives The Ruddy Ruckus have been keeping busy penning new songs in the contemporary stadium rock tradition that has come to define their sound. New EP “Hell On Earth” represents the band’s embrace of the darkness that has altered and defined the course of their lives featuring four songs soaked in melodrama, overdrive and tender revolution.

Starting out as a folk-punk alter ego for frontman Rob Brown, the Ruckus has evolved into arena rock troubadours with the gradual additions of lead guitar player Jackson Dorie, bassist Giordano Modesto and drummer Patrick Brown. Drawing from influences such as Green Day and Big Wreck their sound could be described as a refreshing take on garage rock, the kind of sound you’d want to hear in dingy dive bars and sold out amplitheatres.

“Bloodbath” is the first and only single off of the EP, a song written in solidarity with working people and the struggles faced in every day life. 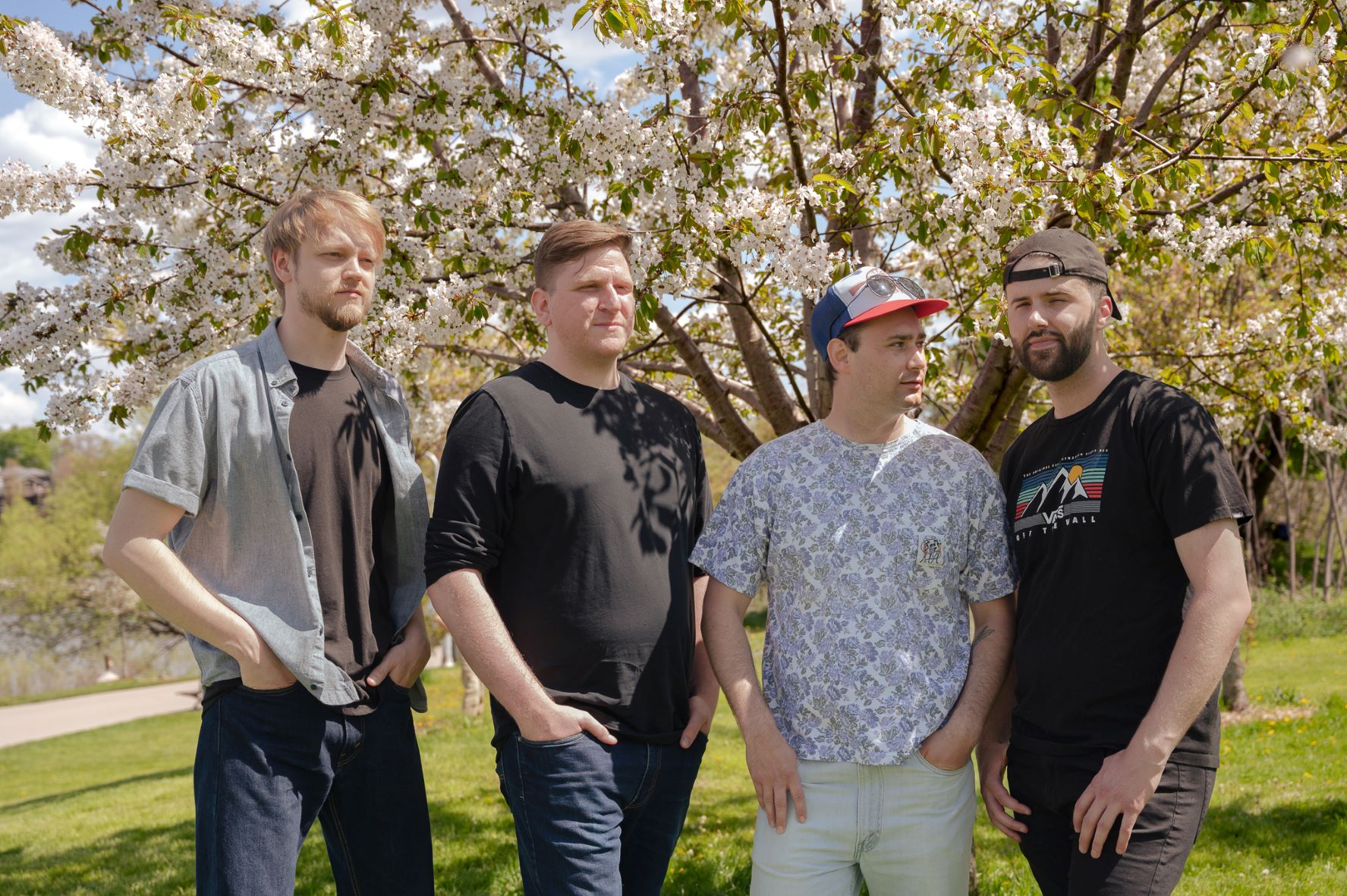 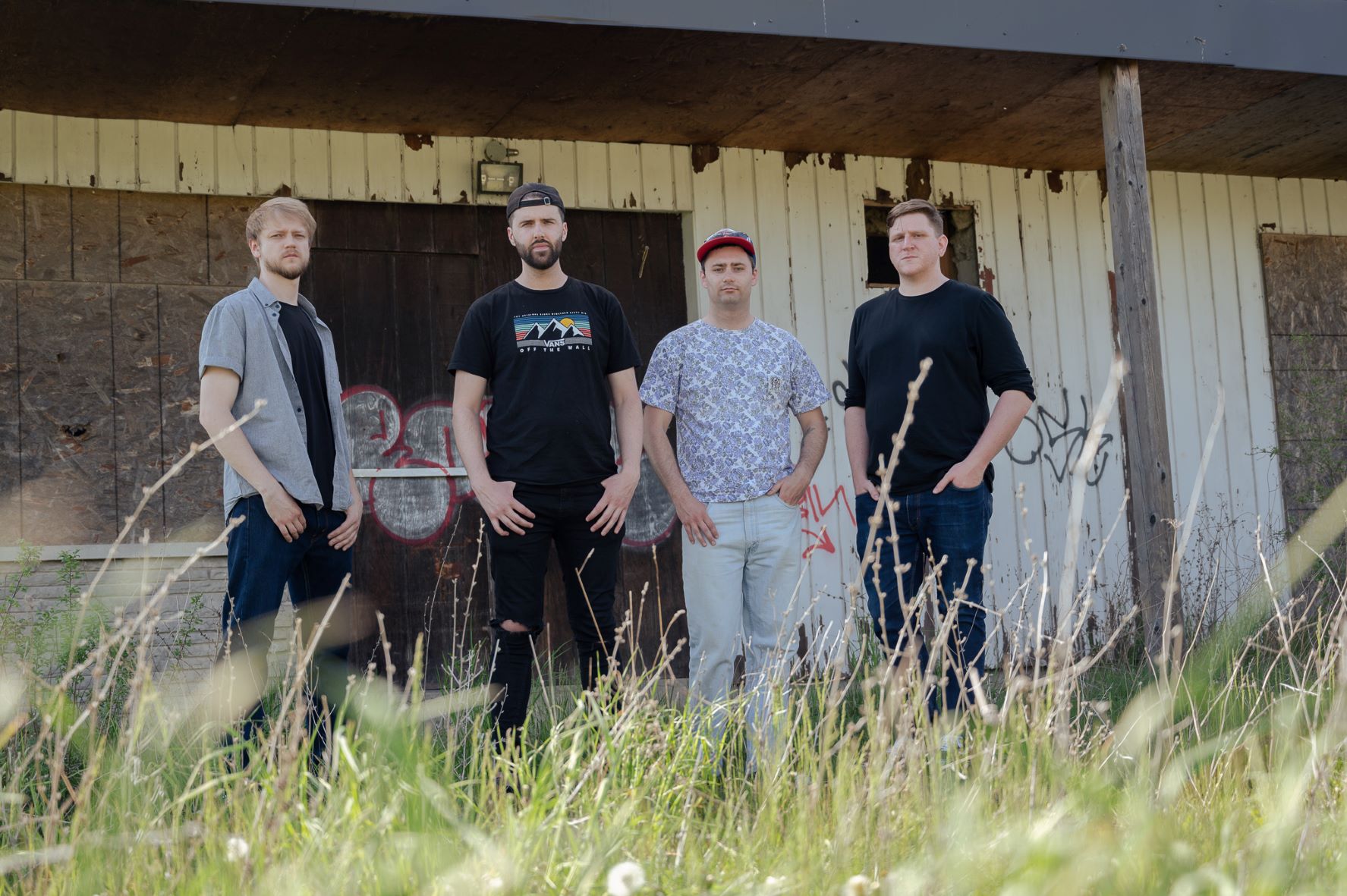 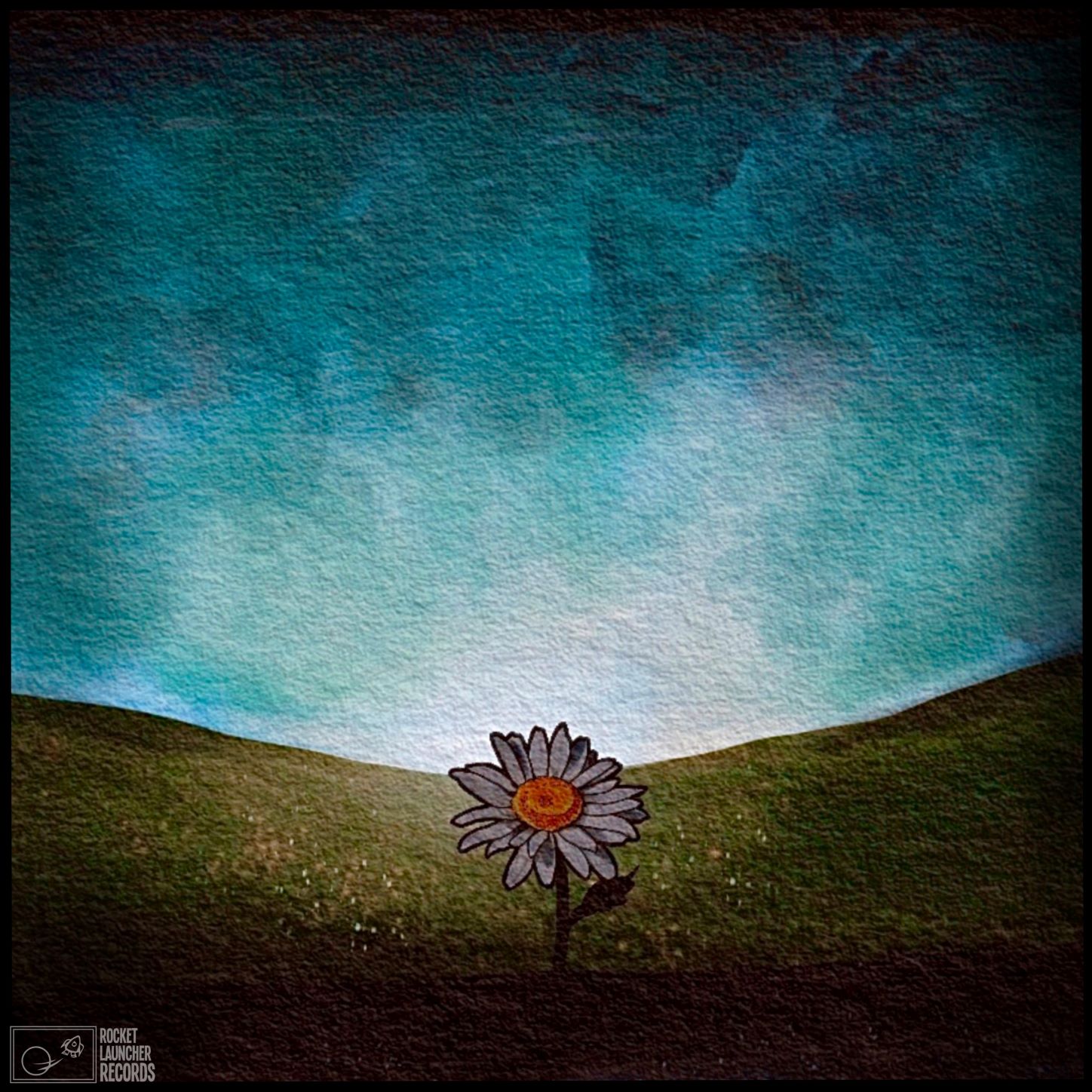