Started by singer-songwriter/video artist Alex Pulec, The Nursery is an alternative rock trio with songs comment on the intense emotions of youth, contrasting themes of fear, rebellion, obsession, desire and alienation. After bursting onto the scene with their tongue-in-cheek breakout single “Everybody’s Famous”, The Nursery has earned song rotation and interviews on mainstream and independent radio stations in Canada, The United States and Mexico. Upon releasing their debut album Life After Wartime, the Nursery quickly became one of most exciting independent bands in Canada. Pulec’s songwriting effortlessly mixes the haunting intensity of The Cure, the bold sensuality of Julian Casablancas and the razor sharp classic pop song-craft of The 1975. The Nursery’s signature production style mixes post-punk intensity, psychedelic landscapes and larger than life melodies. Creating a sense of atmospheric eeriness, while feeling comfortably warm and familiar. The dynamic mix of sweet and sour subject matter and sounds are the core of their identity and charm. 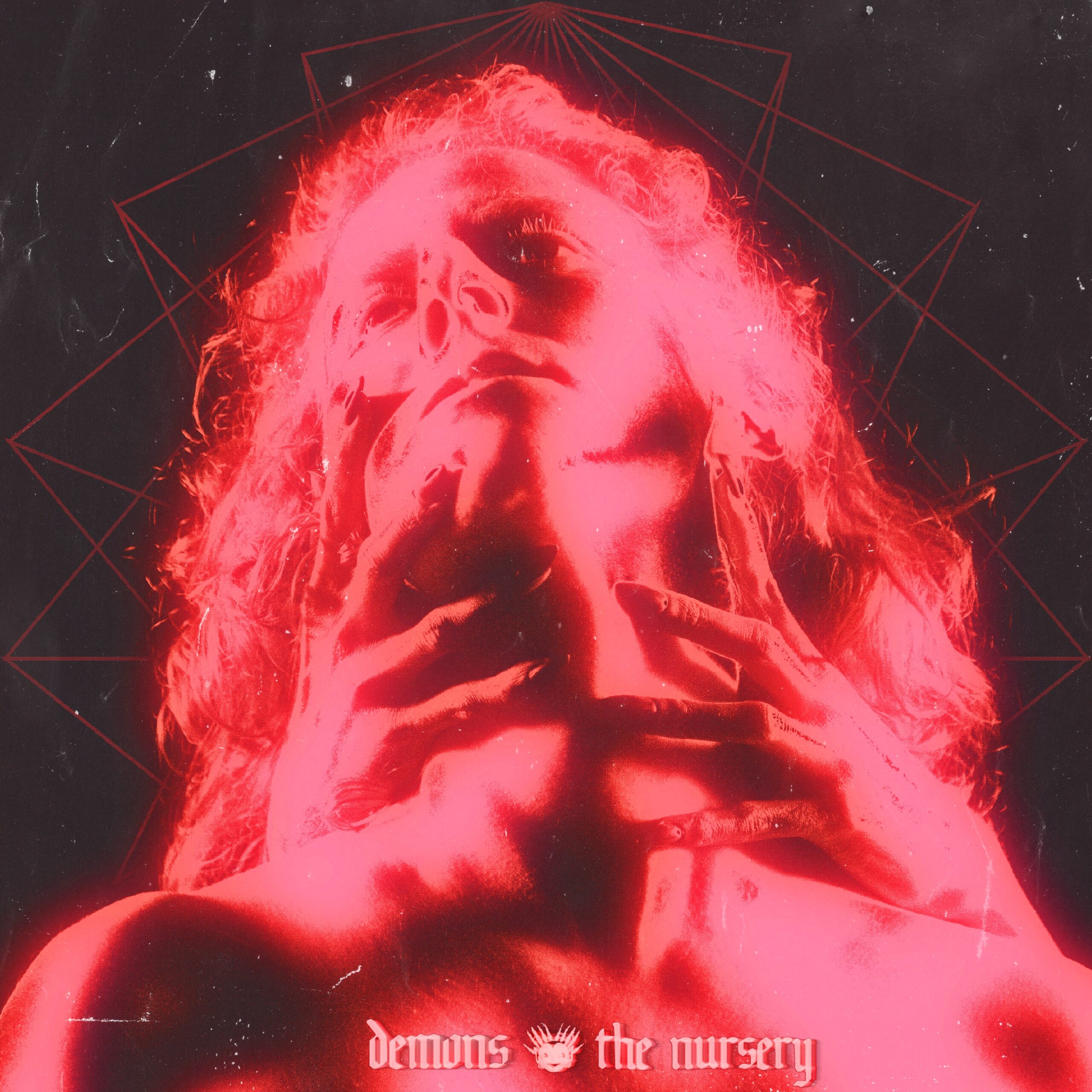 Canadian trio The Nursery taps into the fragility of our existence in new single “Radium Girls” where they reminds us how easily and unexpectedly we could meet our own endings. Inspired by the documentary Radium City, which recounted the story of women who died of radium poisoning during the 1920s, the video features three women […]

The Nursery is a bold, dark and playful alternative rock trio with songs commenting on the intense emotions of youth, contrasting themes of fear, rebellion, obsession, desire and alienation. The band just dropped a new music video for their track “Radium Girls.”

The Nursery on Music News Digest via FYI Music News

Toronto’s post-punk synth-pop trio The Nursery made a noise with its 2017 debut, Life After Wartime. The group has been busy building a studio in Toronto, and now returns with a new single, Radium Girls, the first track from a sophomore LP, Candy + Gloom, due out later this year.

Freshly Squeezed, Vol. 147 ft The Nursery on B-Sides and Badlands

Listen to “She Speaks The Wave” and “Hexes and O’s” at the link below. The link that is below these words….

“…Throw in a pinch of post punk and She Speaks The Wave is exactly the explosive, hooking alt rock tune I hunger for, with an Interpol meets Bloc Party flare”

The Nursery took the Song of The Day title for “She Speaks The Wave” over at Buzznet over the weekend!

“Keep Toronto’s The Nursery on your radar this spring. With hypnotizing, fuzzed out synths and twangy guitar action, you’ll be humming along in no time.”

This week’s video roundup from Grayowl Point features both The Nursery and TIO.

The Nursery is the single of the week at The Vinyl District.

That’s the whole week…..future is now!

Vast Robot Armies and The Nursery finds themselves on The Revue’s Weekend Showcase.

The weekend can start now.

New video from The Nursery premieres at Exclaim!

Watch “She Speaks the Wave” now!