The North Coast Band formed in November 2018, with a mission to combine East Coast kitchen party music, with Indie Folk vibes to create a sound unique to The Northern Coast of Lake Ontario that inspires a wide range of music lovers. While living and recording in Guelph, Ontario, brothers Connor and Duncan Ivany have been pursuing full-time careers in organic farming and conservation, both with a strong passion for the environment. They have been creating, recording and performing Indie-folk-rock music which has been inspired by the likes of: Bahamas, Bruce Springsteen, Zac Brown Band and Blue Rodeo.

After the band released a single and two EPs in 2019, the capped the year off with an 18 show tour across Canada. After they finished touring in late November 2019, the Ivany brothers immediately started writing and recording in their “cabin.” During their writing and recording, they were also promoting their six song EP “Of Love & Leaving” which was recorded at Catherine North Studios in Hamilton, ON.

With the COVID-19 pandemic making it difficult to tour and play music to a live audience, a different approach was taken. The North Coast Band launched brand new unreleased singles every week, which started with “Four Wheels in the Dark” on May 1st, 2020. Subsequent new songs were released every following Friday until the end of August 2020. This was a way to showcase our own music, which were basically demos, to our fans and gain over 75k streams on Spotify alone.

The brothers are now working on their debut full length album. You can find them playing as a duo or with a full band at various venues around the Guelph area such as Fixed Gear Brewing, The Cornerstone & The Taphouse. 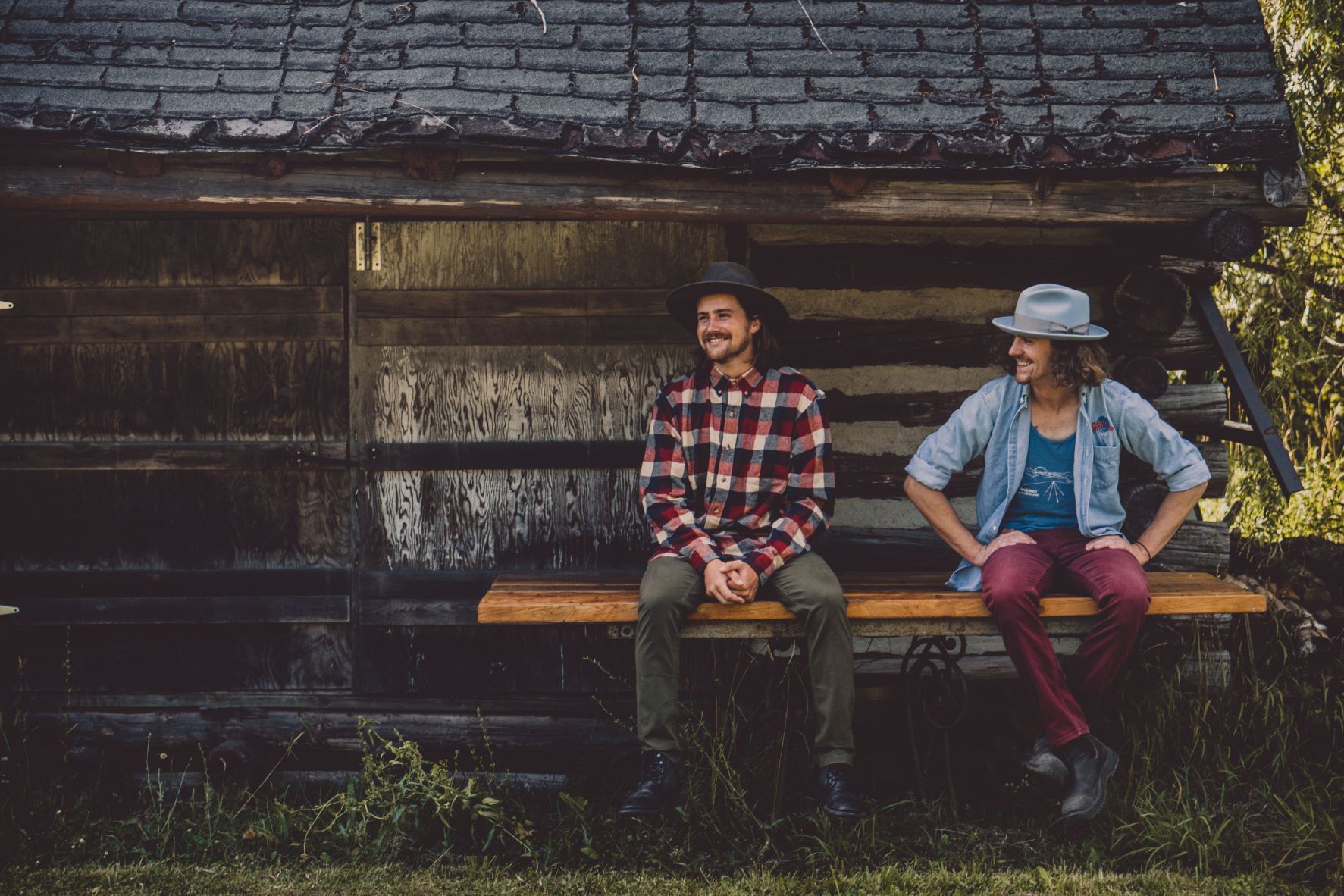 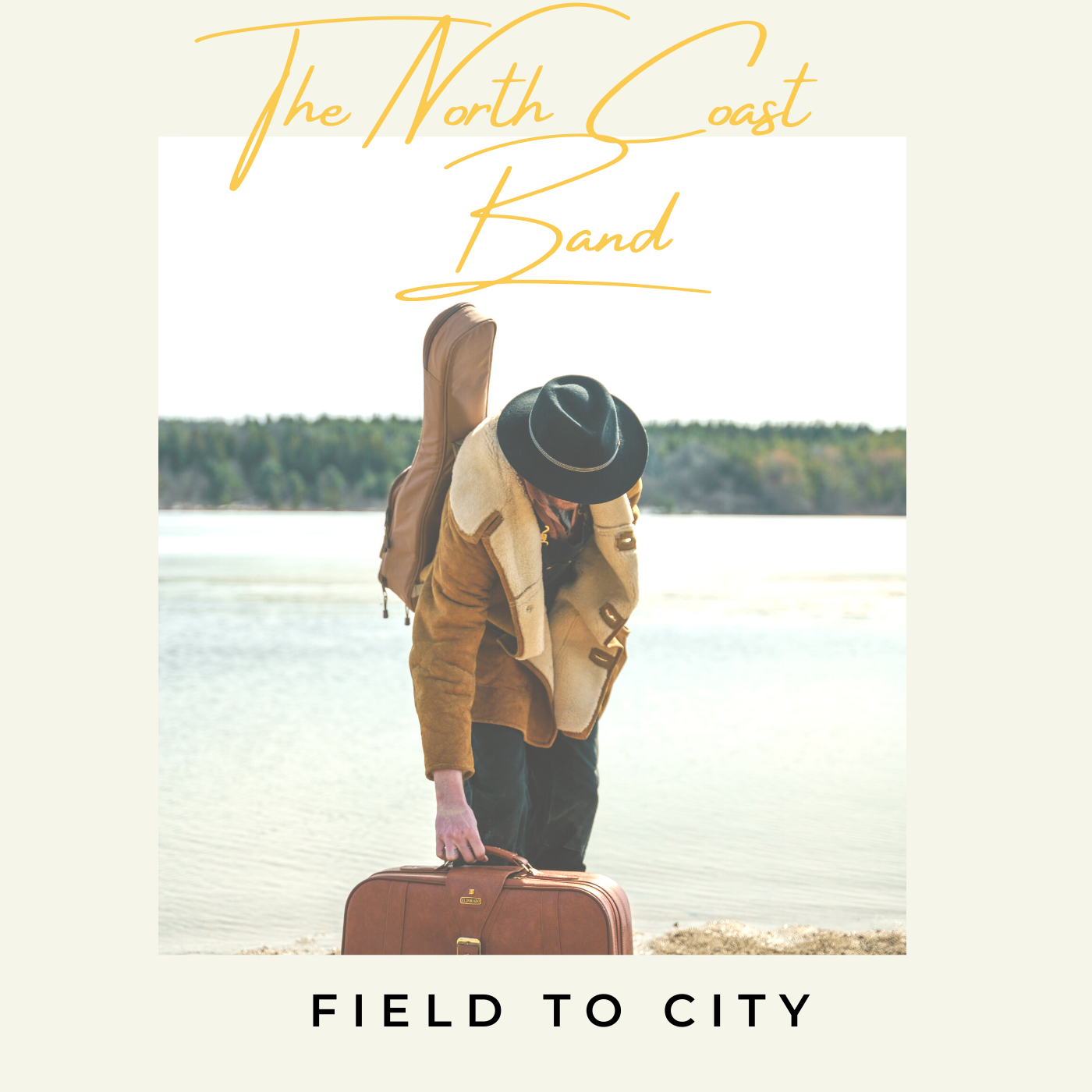