It’s been more than five years since the release of our last record, Windows and Stones. We took our time because we wanted to. Sure, that sounds selfish and a bit self-indulgent, but it’s true. This time, it’s all ours. There’s no pressure, no stress. As a songwriter, you’re proud of every record, so we end up sounding like we’re repeating ourselves time and time again. But this time, it truly feels the most like us.

When we were writing the songs, we didn’t think there was a concrete underlying theme. But ultimately there is a concept because we write about whatever’s going on in our lives at the time. Serena adds, “I was heartbroken, so there are a lot of songs on here about that relationship.”

We’ve been writing and recording these songs for the better part of two years. We started writing in 2018, and then began recording in January 2019 – what we thought were just gritty demos turned into really incredible recordings in the studio with our friend and co-producer, Neil Morrissey.

We cultivated such an amazing working and personal friendship with Neil Morrissey, and his former bandmate Ryan Defoe over the last two years. The writing, recording, and production process has never felt so natural. Neil and Ryan’s style of writing and arrangement was very similar to ours, so it was an instant connection.

After a few months, we had accumulated a growing list of songs that we had written with the guys. Neil offered his home studio to record the demos and really get what was on paper out loud. The demos became complete recordings. Typically, demos are rough and quick and without any frills. But, we found ourselves becoming more creative and adding the frills that needed to be added, and before we knew it… they weren’t just demos anymore.

We got to stretch our repertoire out and really use Taylor’s ability on the guitar in a way that we haven’t before. He has a unique approach to playing, it’s his own style. We never got to explore it on past records. This time, since we didn’t have deadlines, Taylolr really got to develop himself. And it’s been some of the best stuff that we, as a band, have ever heard him play.

It’s Dan’s first record with us, so we just let him do whatever he wanted to do naturally. We ended up becoming the compass in the room that directed him to go left or right, but he still had the freedom that he needed. That freedom was really the foundation of the whole recording.

Most of the time, Taylor, Dan and Brett (drums) wouldn’t hear the composition before coming into the studio. They’d come into the room, listen to a rough scratch guitar or vocal and start recording. It was the intention of the record… not let any routine fall into these new recordings. We wanted them to be spontaneous and not edit themselves, like we tend to do on stage.

The songs really came to life because nobody knew what was about to happen.

We thought, let’s fill this cup to the very top, and then learn to play these songs live when we get to that. But let’s just make a great recording first. We completely disregarded the live show when we were writing and recording. 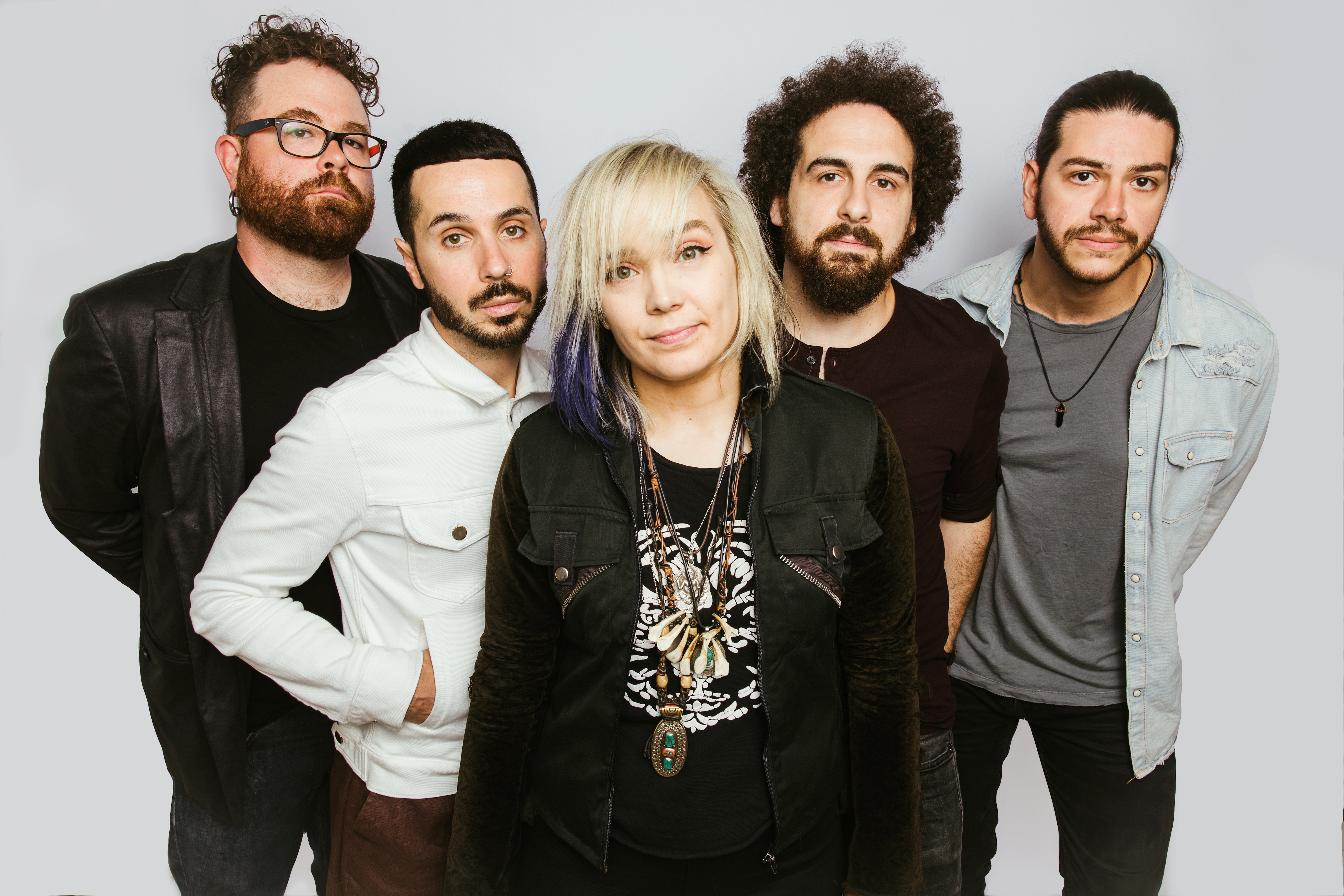