Iqaluit’s The Jerry Cans have always been, and will always be, a band from and for the north. But on Echoes, the JUNO Award-nominated group’s upcoming fourth full-length record, they’re not the band they used to be. The record arrives with a wash of glassy, slashing electric guitars, thundering drums, effects-warped throat singing, and darkened violin work. These are sounds of love, anxiety, desperation, and grief, and the tangled relationships between these things. It is intense and heavy, a charred, deep-blue Arctic indie rock soundscape.

From the start, The Jerry Cans—guitarist/vocalist Andrew Morrison, vocalists/throat singers/accordionists Nancy Mike and Avery Keenainak, violinist Gina Burgess, bassist Brendan Doherty, and drummer Steve Rigby—have been committed to making music that honours and dialogues with their home communities. With Echoes, they reaffirm this commitment, but do so with a collection of songs that burns their usual blueprint.

The result is a spacious, eclectic, and powerful record that weaves from buzzing indie rock to towering shoegaze to cavernous post-rock to moonlit country to Arctic post-punk.

Opener “Hubbabah” introduces this new destruction of boundaries with frosty, clear-eyed Fender fingerpicking and throat singing before Morrison’s trademark growl enters the fray. It’s followed on record by lead single “Atauttikkut,” a kinetic indie-punk blast with a mid-song lullaby breakdown that’s hemmed in by acid-trip throat singing. The chorus underscores The Jerry Cans’ mission: “Atauttikkut Iqpigusugiaraliqtugut Atauttikkut Qiariaqaqtugut,” which in English means, “We need to feel together/We need to cry together.” “Echoes” features James Ungalaq (Northern Haze) taking lead vocals on a brooding psych-rock jam, while electro rave-up “Kazabazua” builds around a jittery Stranger Things-esque synth patch. Closer “Qaumajujutit” could be an outtake from sessions for The National’s Boxer: “Shine on, shine on,” Morrison pleads over trembling violin and guitar, before bursting at the seams with horns and an army of vocals on a monumental chorus.

The record’s tension is palpable, but it’s no less danceable or anthemic. On Echoes, The Jerry Cans continue a tradition of celebration and resistance marching in lockstep, acknowledging the vital and fortifying importance of both. The band is stepping boldly into the dark, but they’re doing it together, in the hope of carving out some place brighter. 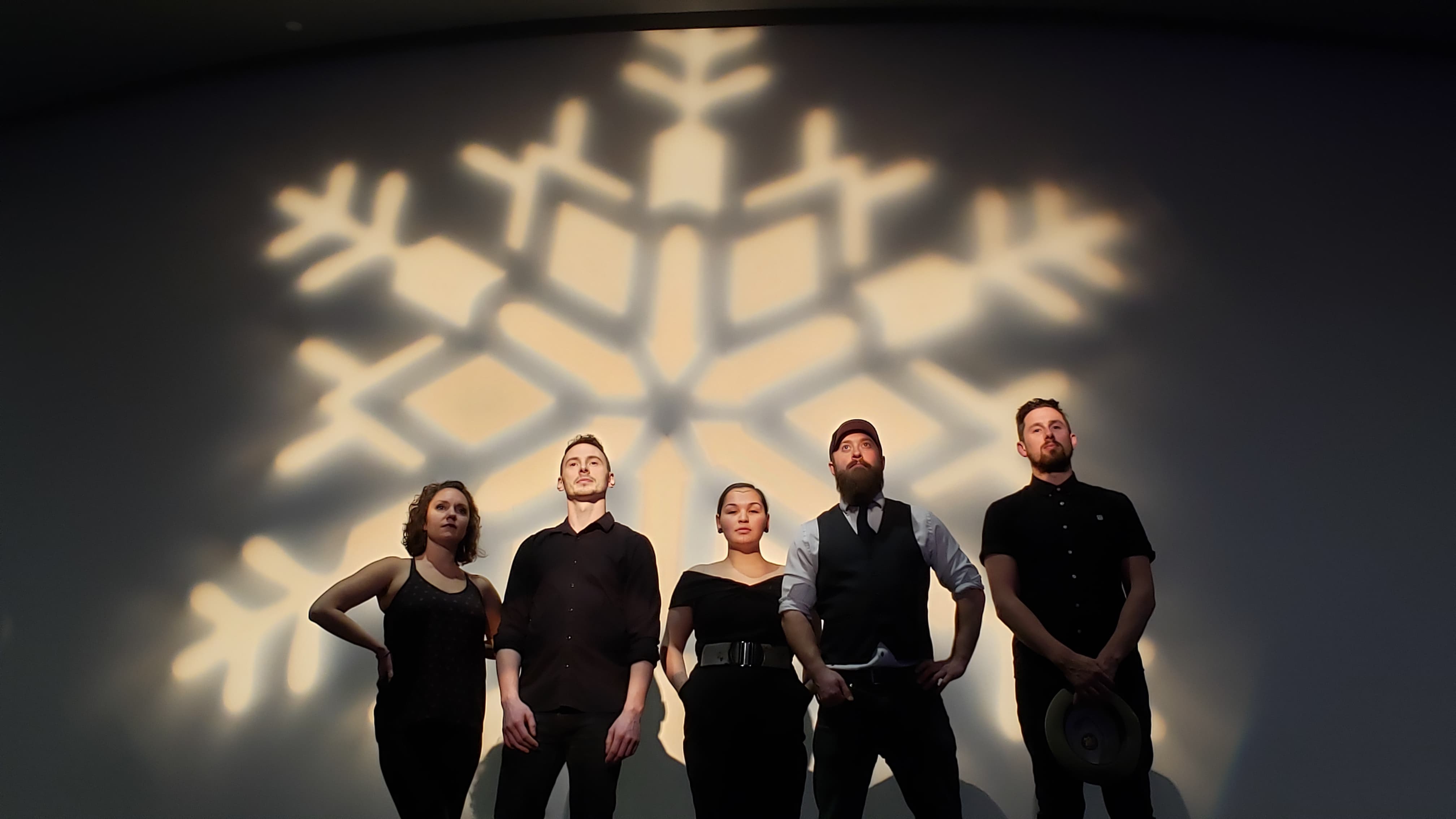 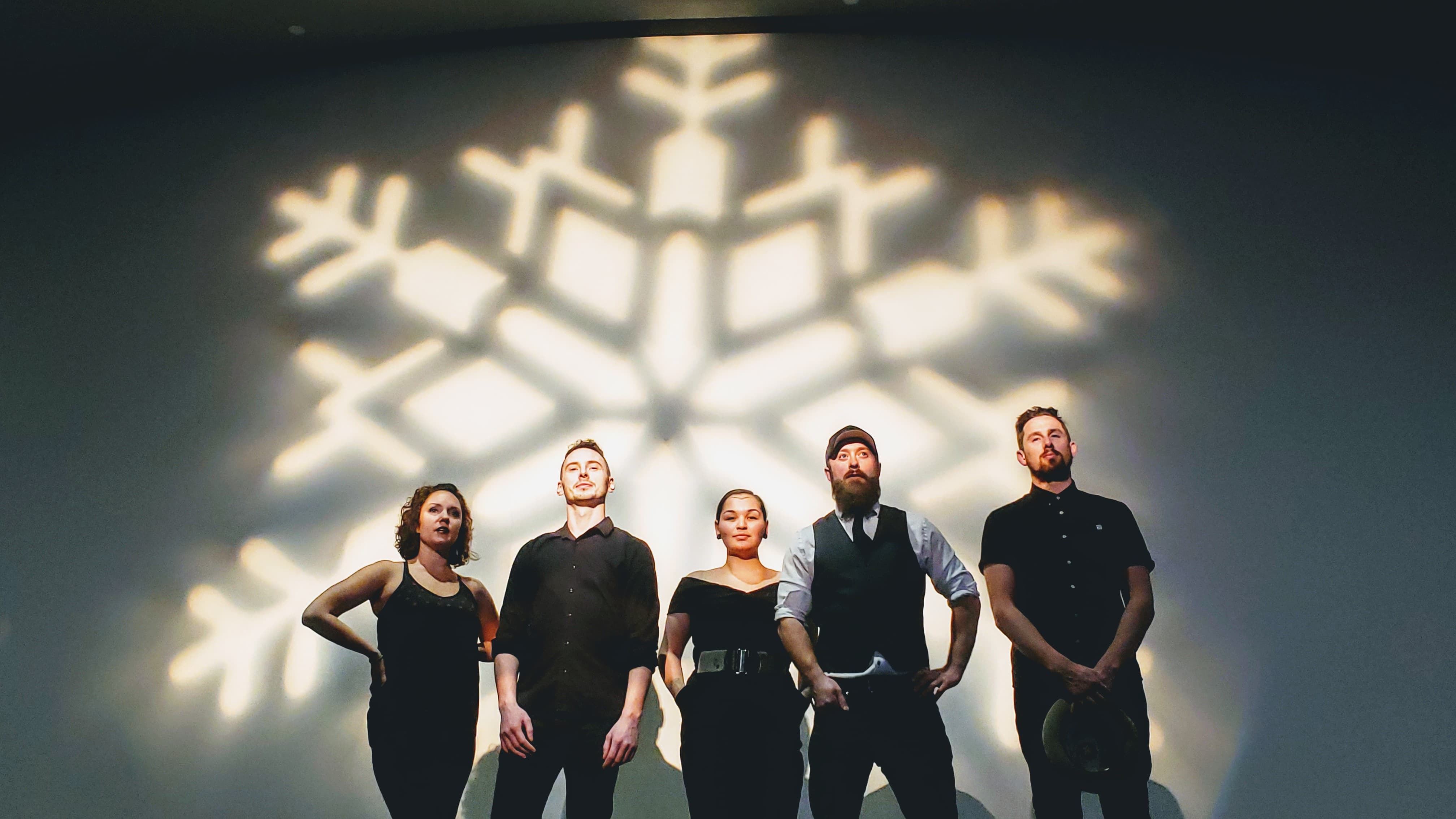