True statements:  “(The Informations)… is the most hyped Swedish/Japanese indie band”

The Informations sound like a 3AM hazy jam between Scissor Sisters and Animal Collective,

The Informations were created out of jealousy in Copenhagen 2009 by acclaimed/award wining Hip Hop/RnB producer Frederik Tao.

The Informations is the moniker under which Frederik Tao – a Danish producer and guitarist – creates timeless, adventurous music that sounds like lost albums from our youth, bands from countries that never existed, melodies and lyrics from our dreams.

As part of a rising scene with his band The William Blakes, Tao was producing hit records and running a successfully record label, but something was missing. .

“I was getting a little frustrated with working within the framework of producing “hits” and all my friends and band mates around me had these cool free spirit indie projects on the side, so I said, f##k it, what if I just try and do my best to do everything what i normally wouldn´t” tells Frederik who began exercise, a way to explore musical languages, while remaining shrouded behind an ever evolving biography of a band that didn’t exist.

Not long after uploading the first tracks onto a mysterious myspace, requests started coming from The Phillipines, USA, UK and basically all over the world. How people found the music was always a riddle to Tao, who saw it all as midway between a joke and a lab experiment. The people who started writing him were few but they were all dedicated, as if they’d found not another good band, but the one band that could overshadow everything else. Their fervor was inspiring.

So Tao decided to do an entire album with some help from two bandmates from The William Blakes, and ended up playing everything on the album from drums, guitar, bass, keys and vocals

Soon after its release in Denmark offers from international high profiled and respected record labels started coming in followed quickly by outrageous offers from European festivals… everything was escalating quickly – For many this would be like a dream come true, but at the same time it felt overwhelming and slightly terrifying for Tao, whos intentions never went beyond the creative exercise. The lab experiment was a success but the results were unpredicted- so everything froze and The Informations became a myth. It would take a decade for the music to resurface again.

Luckily The Informations are still one of the most intriguing voices out there. So it goes with timeless, adventurous music that sounds like lost albums from our youth, bands from countries that never existed, melodies and lyrics from our dreams. All it needs is a listener- all it needs is to be discovered (or re-discovered again)..

The result is really what you hear: An erratic, overflowing and generous treasure-trove of a rock album. With everything you’d want: unhinged solos, highpitched vocals, blustering drum tracks, virtuoso guitar patterns and some of the sweetest melodies you’ll ever heard.  THIS is The Informations 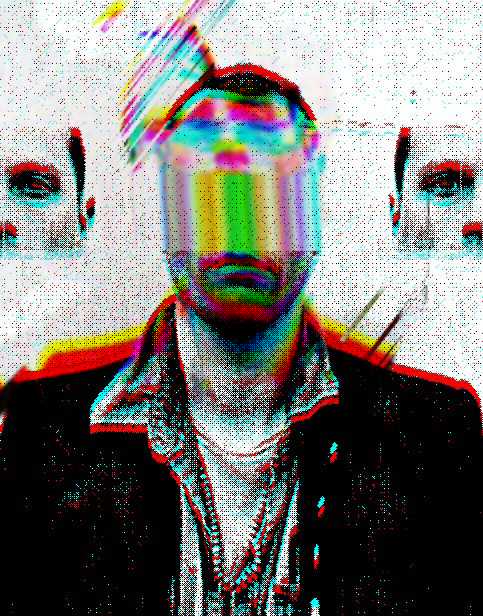 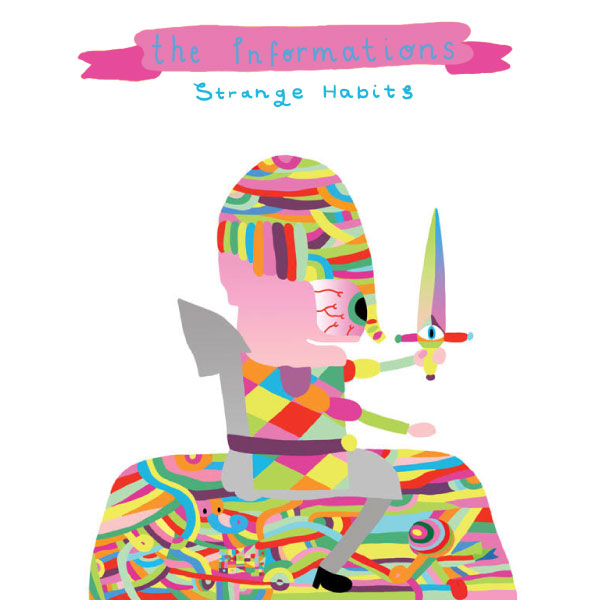