“Let it burn. It’s the ashes that I admire.” A taunt from the title track of The Honeyrunners’ debut album, Everything Is On Fire, up for release worldwide Friday, October 22nd, 2021 on Canadian roots label, Gypsy Soul Records. The band’s new body of work aims to disrobe our culture of apathy – a sentiment that everything is always on fire, with nothing to do but watch. The album was born of late nights and long drives; a tapestry of rhythm and melody, underpinned with desperate optimism and a stark reminder of why your presence is needed in times like these. Or as singer and pianist Dan Dwoskin notes, “We write songs for the times we need them.”

The Honeyrunners are a Northern take on Southern Roots and Americana – hot-blooded and rife with the poetry of heartache. Their energy is contagious on stage and on record. It is a discography that suits fans of bands like The Lumineers, Bahamas, Alabama Shakes, Brandi Carlile, Elle King, Arkells, Nathaniel Rateliff, and Leon Bridges.

The Honeyrunners have been lucky to share stages with many friends and mentors, including The Sadies, The Trews, Philip Sayce, Nick Waterhouse, King Khan, U.S.S., The Beaches, The Balconies, Skye Wallace and more. 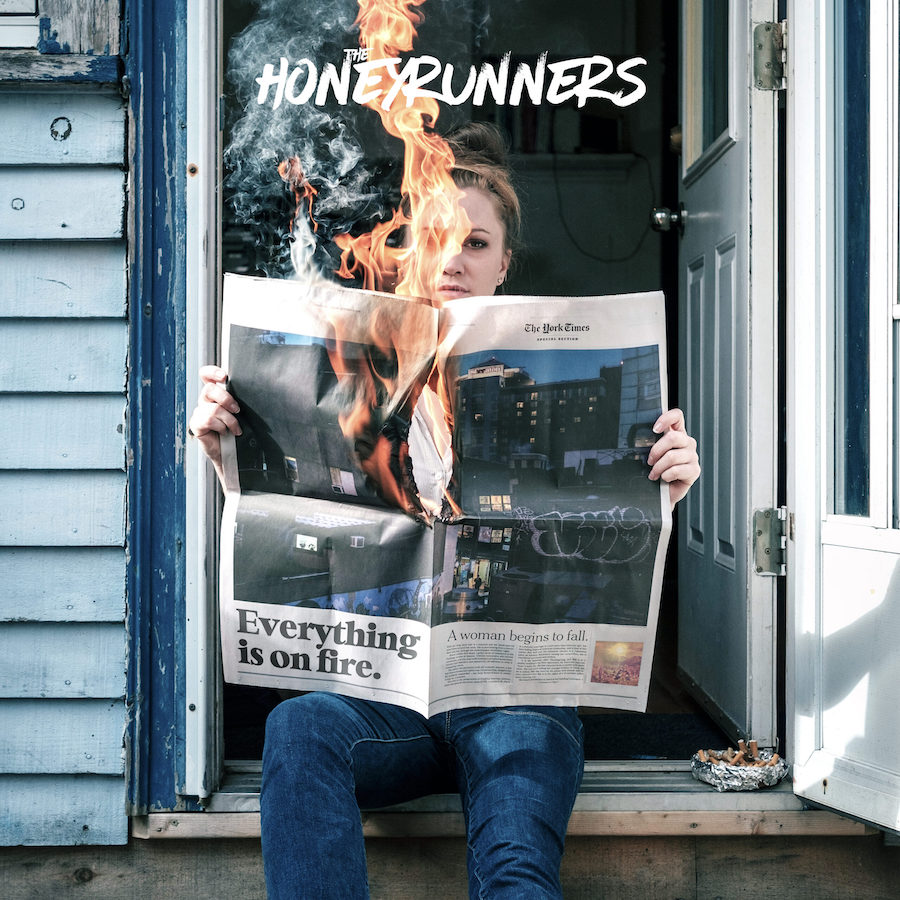 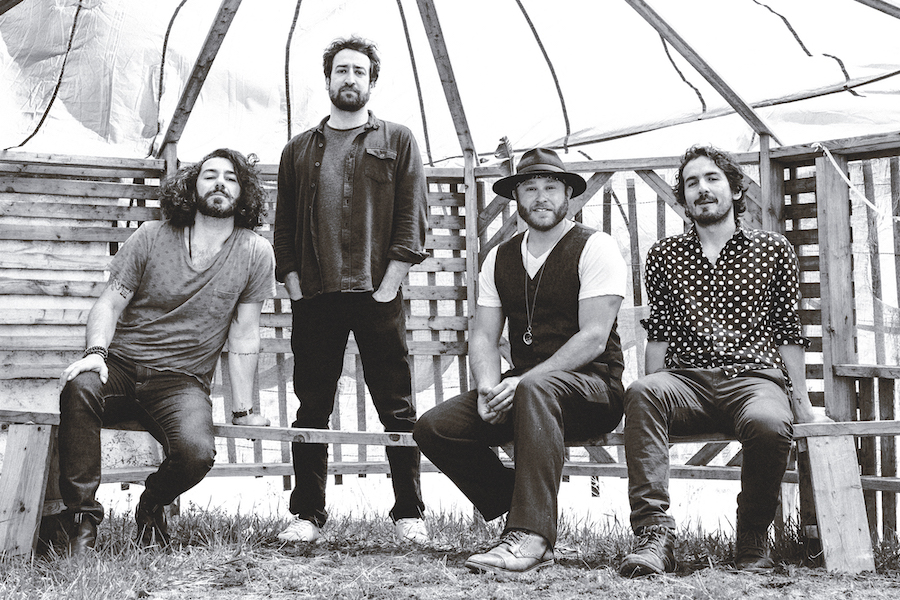