The Harpoonist & The Axe Murderer

4 years after the original release of ‘Apocalipstick’, ‘Post-Apocalipstick’ takes disparate elements from the original record, puts them in a blender and spits out completely new interpretations. Not sure where the time has gone but we have never been a band with perfectly polished plans; things get messy or lost sometimes but we were also waiting for the right video director, the right release plans, the right time, who knows. But now we are ready to introduce them to the world accompanied by three psychedelic videos from creator Peter Ricq.

The thought process behind Post Apocalipstick was to create a remix record that didn’t sound like a remix record, but more of an out-of-the-box re-imagining of the tracks from ‘Apocalipstick’. Many of the tracks reflect the desire to bring a more cinematic style drama to the songs, a sonic adventure with concept-album-like flow, bridging tracks and avoiding the constant 3-4 minute song tedium. With classic psychedelic influences like Pink Floyd, and Lee ‘Scratch’ Perry, and more modern electronic influences like Lorn and Kaytranada this record stretches well beyond the blues-rock idiom. It was very exciting to take some of the more abstract, psychedelic ideas that have been burbling in the background of our production and really bring them to the forefront. 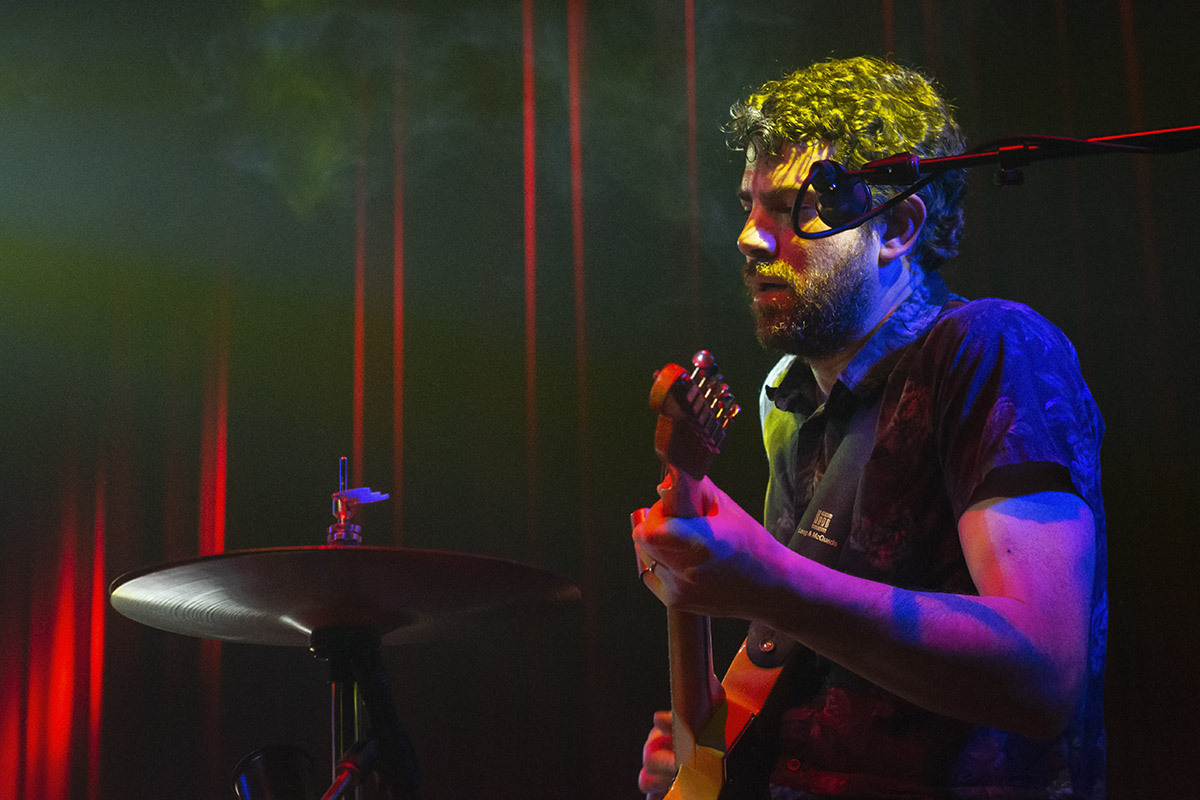 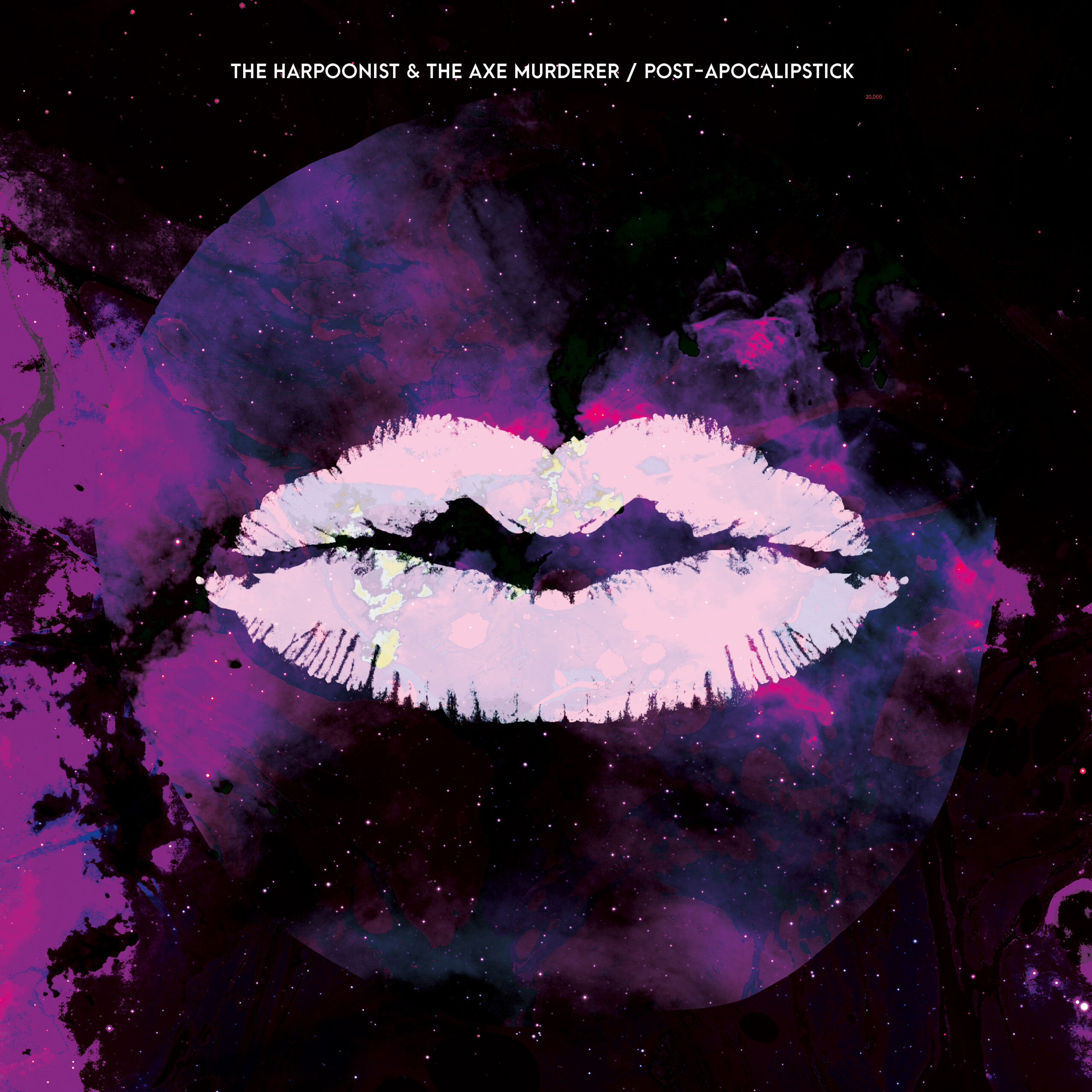 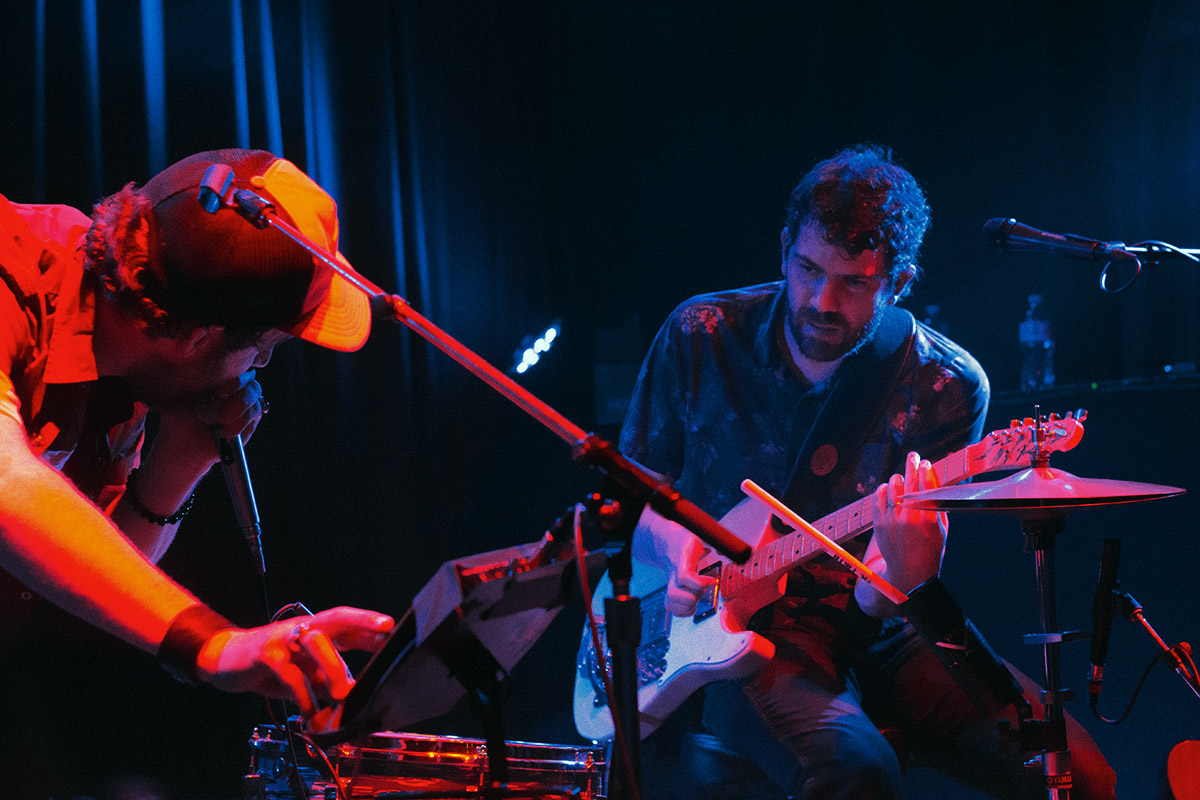