Our group formed in 2014, as an evolution of an amateur garage band that we’d started in high school. Since then, we’ve developed a sound of our own: an authentic spin on alternative and pop rock that we first brought to Toronto’s West End indie circuit, and now perform regularly at legendary venues like Lee’s Palace and the Horseshoe Tavern.

Our 2017 debut album combines our diverse musical influences into a 9-song LP, that flows through pop tones and rhythmic punk-influenced riffs, accompanied by catchy narrative lyrics.

In 2019, we took to the studio again to record the Miss Dangerous EP. Recorded live off the floor at the Union Sound studio in Corktown, we wanted this album to capture the wild energy of our live shows.

We didn’t stay idle during 2020 either, spending the lockdown writing and recording new songs, preparing to take our sound in a fresh and exciting new direction for the return of live music to Toronto. Our new single Tell Me is our most ambitious project yet, featuring new levels of production, and accompanied by our first professionally filmed music video. 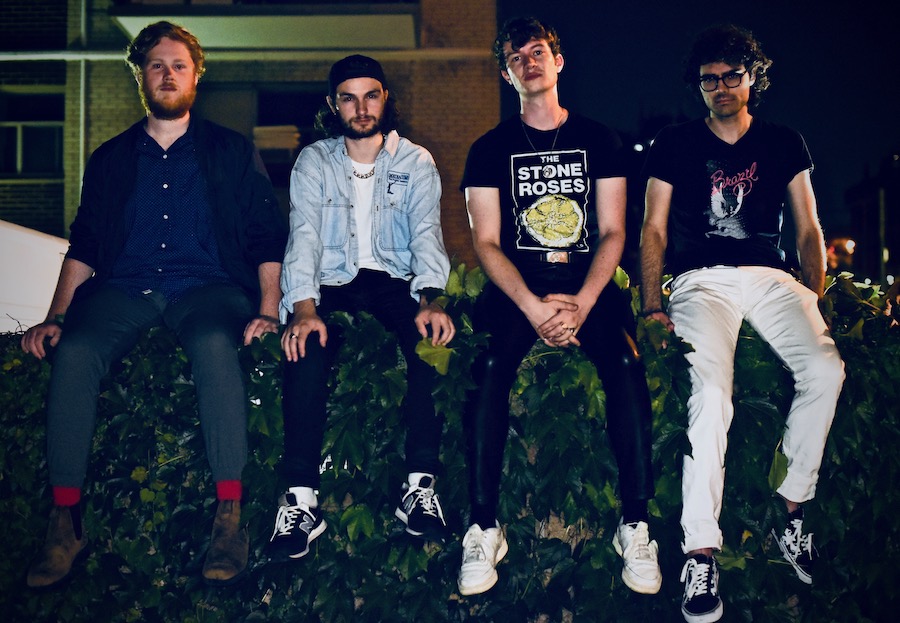 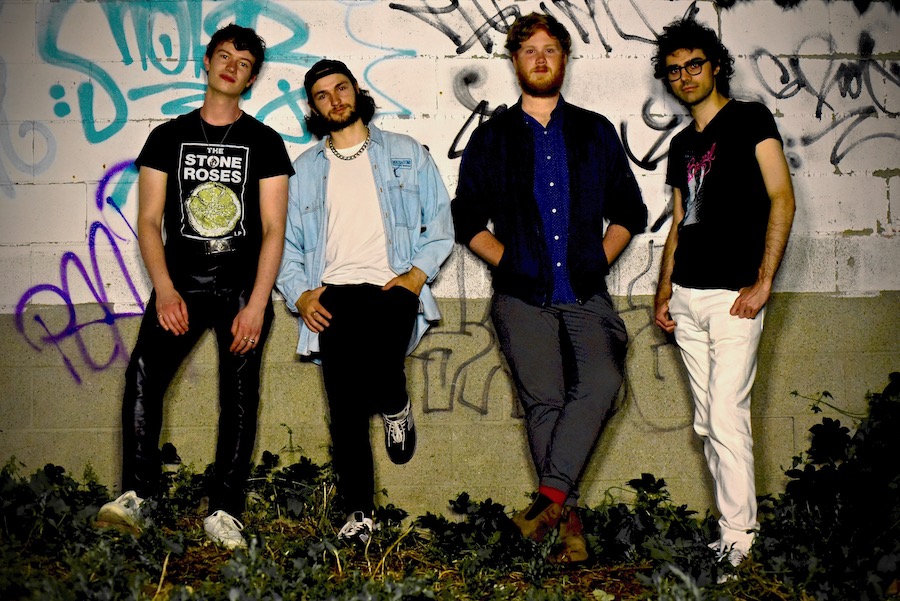 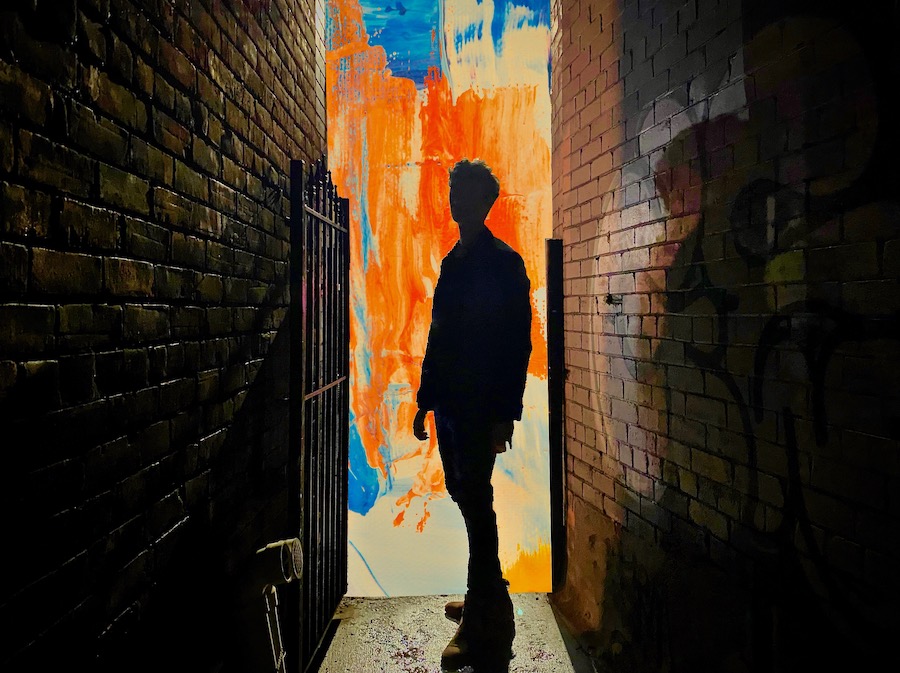