Somewhere in the expanse between the Dark Side of The Moon and Abbey Road – Psychedelic Rock band, The Brandy Alexanders, take you to a parallel universe. Introspective, and almost existential lyrics are expressed via dream like vocals that weave themselves into a wall of propulsive guitar riffs, textured synths and a bold rhythm section. What started off as an EP, has grown into a 9 track album due December 10th, via Gypsy Soul Records. The eponymous debut will take you on the space walk you have been saving up for since 1977. From the first guitar riff in album opener Ceiling Fan, Man, to the 6 minute epic album-closer Space Opus, each song included has an energy and orchestration that would impress fans of The Stones to Tame Impala. Justin Tessier of The Blue Stones writes “The Brandy Alexanders bring a refreshing, honest take to psych rock, and can back it all up live. Live By The Light is a song of the year candidate”

Hailing from Windsor, Ontario, brothers Alex and Daniel Dick began their musical journey in high school. Alex and Daniel started now defunct bands called “Nuclear Sunrise” (2011-2013) and “Takers & Leavers” (2013-2016) before becoming The Brandy Alexanders in 2016. The band takes their name from an unassuming cocktail that got John Lennon and Harry Nilsson ejected from The Troubadour in West Hollywood after a few too many. Alex serves as lead vocalist & guitar, with Daniel on keys / synths. Over the last decade they have slugged it out on stages from their high school talent shows, packing clubs and theatres in Southern Ontario.

The brothers are the creative machine behind the music and lyrics, often writing and demoing most of the parts before bringing the songs to Sean Shepherd (Lead Guitar), Zack Vivier (Bass), and Robbie Cervi (Drums). In 2019 The Brandy Alexanders caught the ear of Renan Yildizdogan (Gypsy Soul Records) at a club show at The Horseshoe Tavern in Toronto, ON, and signed their first record deal. 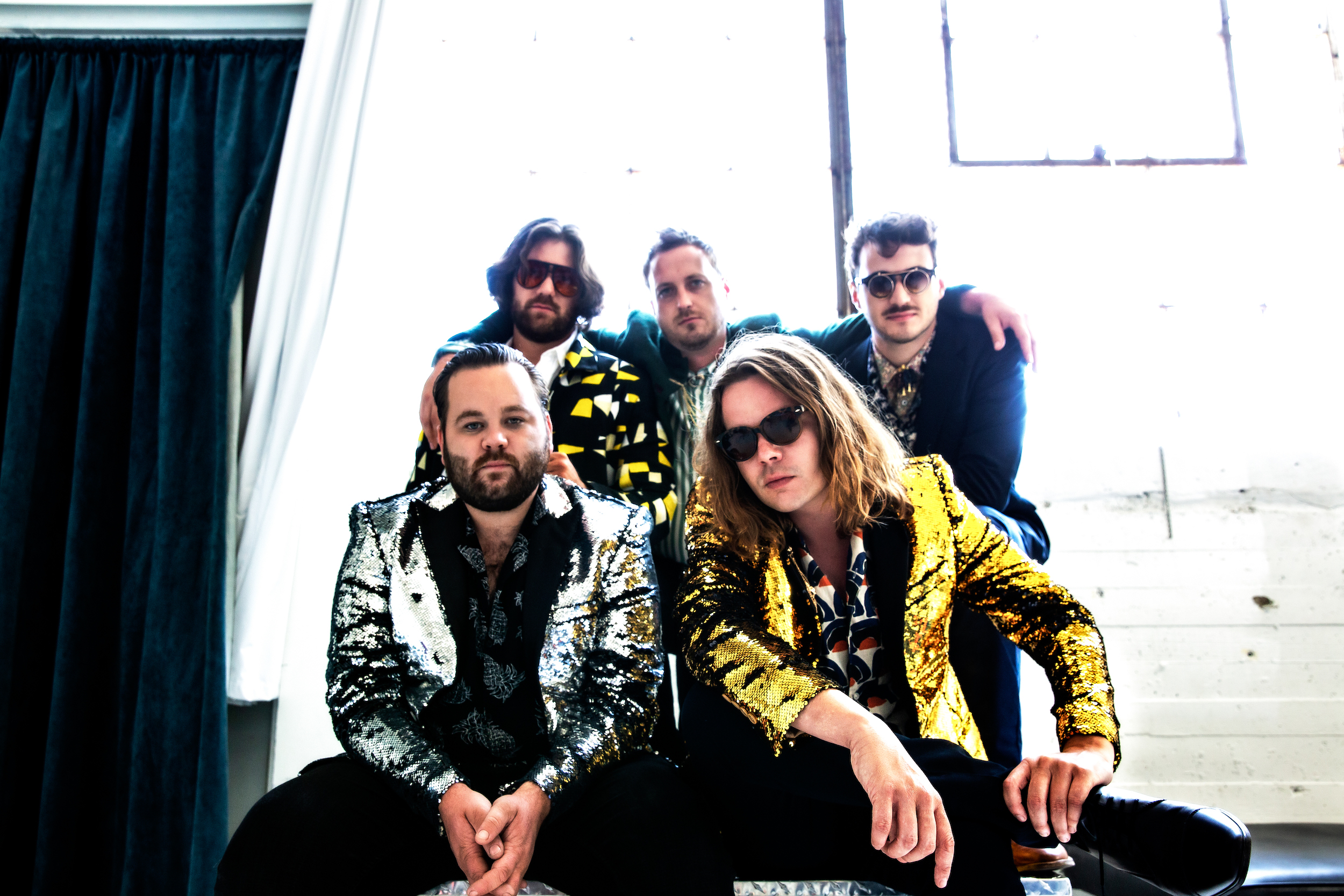