THE BLACK FEVER is a post-punk band based in Toronto, comprised of Shoe (vocals, guitar), Pat Bramm (bass, back-up vocals), and Dan Purpura (drums). The band’s music mixes guitar-based post-punk influences of Interpol, Joy Division, and The Cure with lead bass lines and propulsive drums, while reflecting the band’s focus on melody and concise songwriting.

The Black Fever has been playing together since 2009. In that time, they have played as part of Canadian Music Week (2019, 2016, 2015, 2013) and NXNE (2016, 2014, 2012), as well as other festivals such as the Hamilton Film and Music Festival. The band has played across venues in Toronto such at the Horseshoe Tavern, Lee’s Palace, the El Mocambo, the Silver Dollar, and The Drake Hotel. The Black Fever has also played shows across Southern Ontario, including Ottawa, Oshawa, Hamilton, and St. Catharines, and has also performed in Montreal. 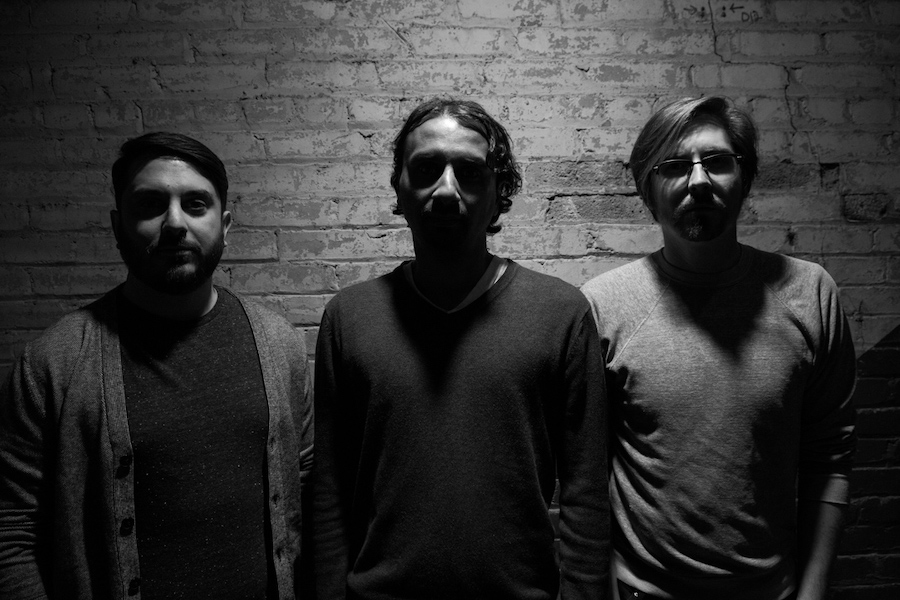 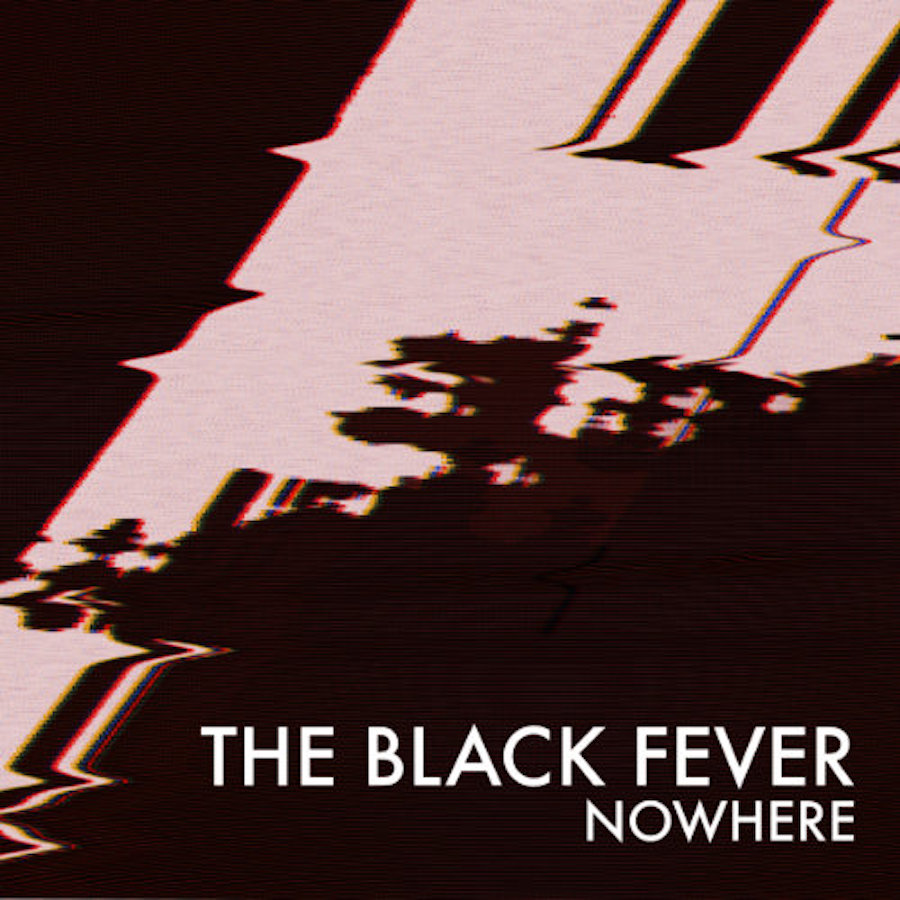