The Accents are like cruising down an open highway set to a hazy sunset. They’re like the walk home from a house party you’ll look back on fondly all summer long or looking back at old photos that summarize your best memories. The Accents are the musical form of those little moments of optimistic clarity that allow you to acknowledge the difficulties of life while understanding that it’s all going to be just fine.

While the duo, comprised of Mathijs Kriebel and Rich Weller, was originally introduced to each other as artist and manager, respectively, they quickly realized that their musical foundations were cut from the same cloth. What began as a collaborative passion project between two like-minded creatives turned into something much more substantial, refined and recognized as something that needed to be pursued as a full-time project. With that, The Accents were born; an infectious blend of electronic indie-pop gliding through a reel of Ektachrome vintage film before hitting your ears.

Good things take time to develop and The Accent’s EP Still On Film is no exception. With a prolific amount of ideas swirling around, the pair spent the better part of two years exploring all sonic options and honing in on the distinctly exciting sound revealed across the four-track release. Co-produced by Mike Brandolino (of rising Canadian indie-pop group Valley), the EP is a collection of stories navigating self-doubt set to shimmery synth lines and punchy samples that weave in and out of driving 808 beats. Songs like “Life In A Video” explore the strands of uncertainty we have within ourselves and how living life through old formats could make for an easier experience, whereas “Talk It Over” applies that same self-consciousness to the complexities of a tedious relationship highlighted by an unexpectedly incredible Japanese rap verse. Still On Film‘s introspective narrative resonates throughout the soul while anthemic melodies and energetic textures elevate the spirit.

Rejecting the fast-paced demand of the modern digital world, and embracing the artistry and integrity of the past, The Accents sound expertly projects complex emotion through an uplifting lens. With their timeless songcraft fueled by a dedication to sharing their relatable experiences, The Accents approaches like an instant classic and connects with an unexpected depth that resonates and is sure to be the soundtrack to many of your future moments 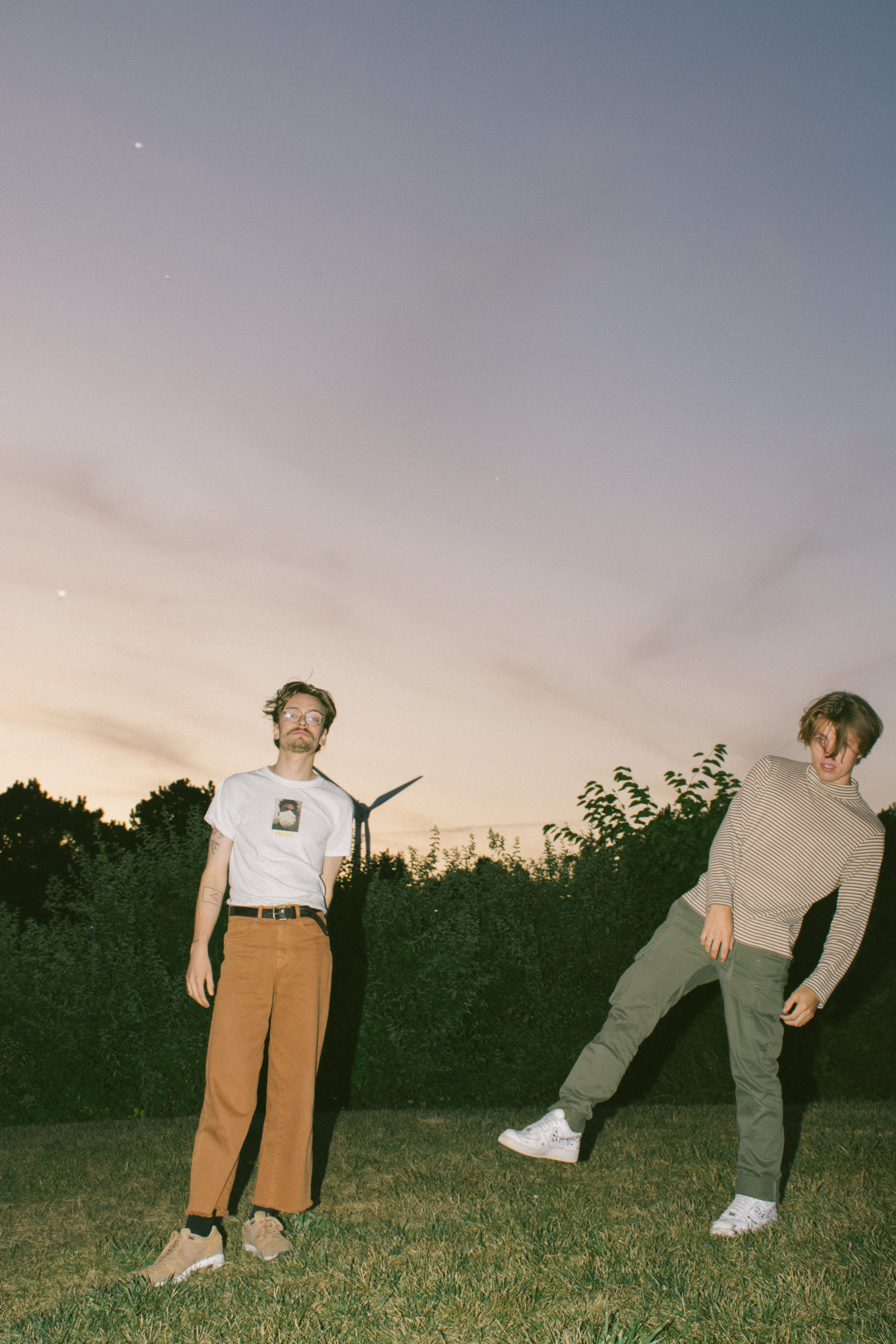 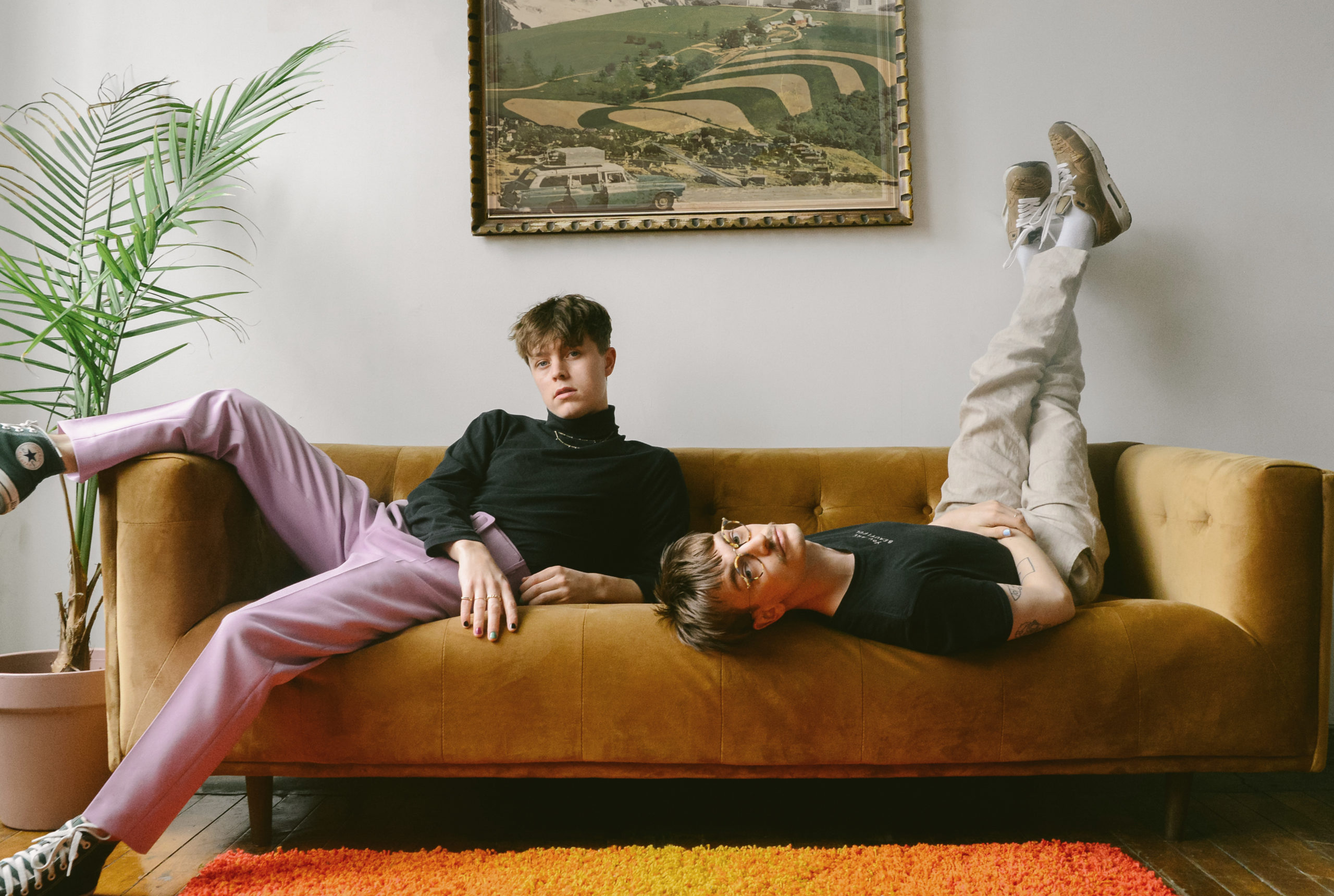