Tessa Balaz (Gooden) is multi-disciplinary artist from Sudbury, Ontario. While attending Laurentian University for Music, she played cello in the Sudbury Symphony Orchestra, as well as acting and performing in musicals with YES Theatre (HAIR, Rent, Spring Awakening, Jesus Christ Superstar), Thornloe Theatre (As You Like It) and the Sudbury Theatre Centre (The Drowsy Chaperone). In Toronto for the last eight years, Tessa has now spent almost a decade writing and producing original music for herself and on production teams for major artists including Daniel Caesar, Drake, The Weeknd, Migos, Mariah Carey, and more. She has been nominated for three Northern Ontario Music and Film Awards and the Sudbury Mayor’s Award for Excellence in the Arts. She has had her original music licensed to film and television, most recently to Season 4 of Kim’s Convenience. She is currently trying to close the gap and raise the percentage of female identifying producers on the Billboard charts. 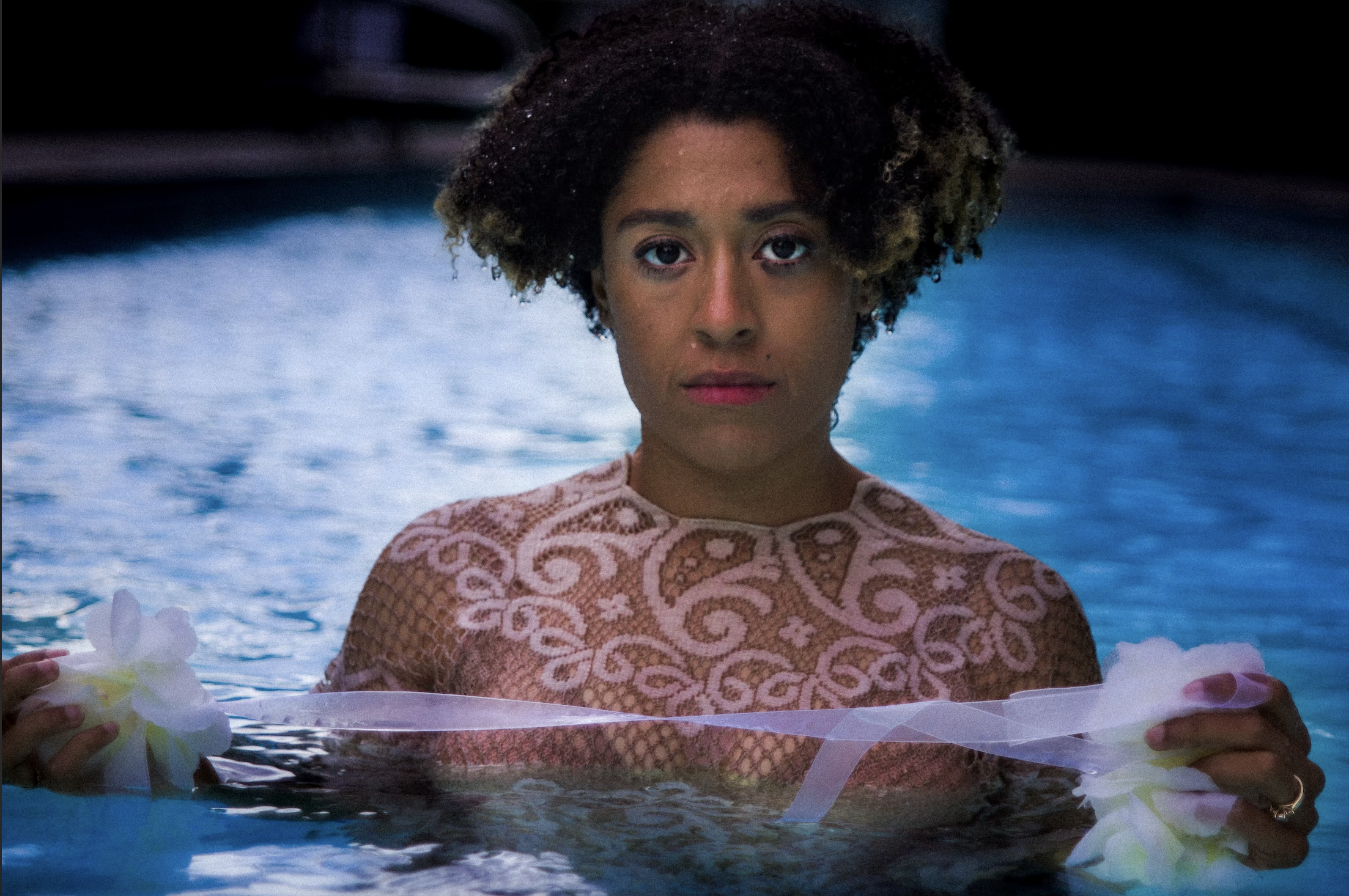 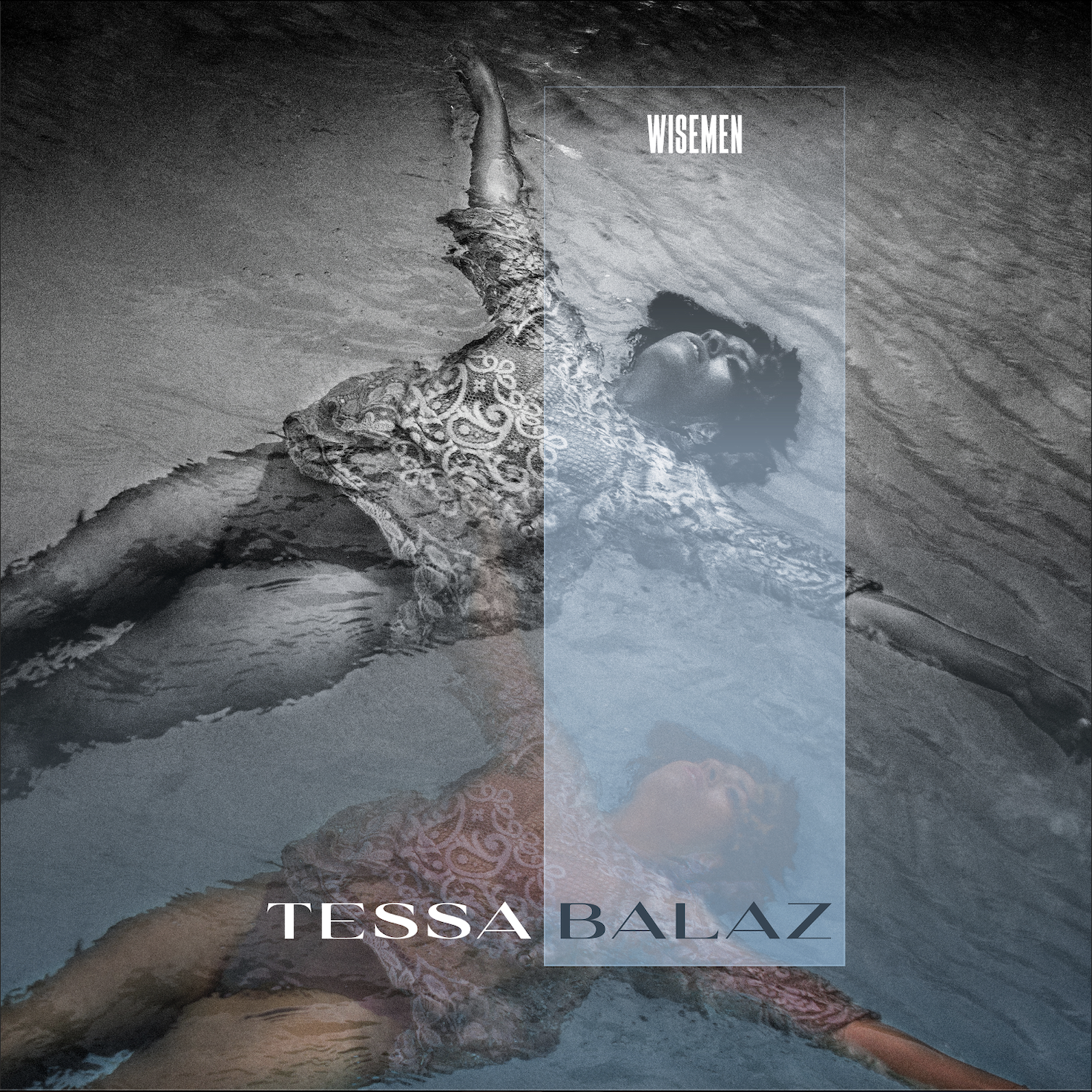