TEEN BLUSH is the solo artist and production project from Chicago-based musician Ken Foss. With a sound that traditionally glides through elements of Dreampop, Shoegaze, New Wave and true Alternative Rock, TEEN BLUSH creates an experience that is both familiar and refreshing. His 2019 debut single “Honey Stars” was released independently and quickly connected with a growing audience through an impressive network of user-curated playlists. Proceeding single “Felt Like Home” compounded on this success reaching an even larger audience and has since amassed over 6 million cross-platform streams. In August of 2022 TEEN BLUSH released his debut EP titled IT IS A PLEASURE TO BE HERE through indie record label Everything Forever featuring singles “Turning” and “Car Crash” that showcased the same sensibilities of his previous work with a shared narrative as the thread between each track on the release.

Now, TEEN BLUSH is broadening his sonic palette through a collaboration with fellow Chicago-based artist/producer skagboy that takes the songwriting prowess he has established throughout the existing catalogue and brings it into a new Electronic Alt-Pop soundscape. IS IT ALREADY FALL TIME? combines elements of different genres of electronic dance music and hyperpop/glitchcore and the collection of songs explores themes such as being haunted, ghosts, space, late-night adventures, and what it feels like to want to fall in love with someone – all through the lens of the season of Autumn. These songs showcase his ability to highlight the same recognizable elements of TEEN BLUSH through new musical foundations with emotion and undeniable sonic precision at the forefront. Focus track “FALL TIME” is both about the excitement derived from the feeling of Fall approaching and wanting to fall for someone when you’re not sure that the feeling is reciprocated. It’s about staying up all night, just for the sake of it and wanting to see the people you care about most grow alongside you. Its about aching to be close to someone who is far away while fully knowing they only want the parts of you that they find convenient and, ultimately, its about being foolish enough to convince yourself that somehow that might change.

2023 will see TEEN BLUSH continue to push the boundaries of his own musical endeavours, as well as those of the artists he collaborates with, all while centring around the same core elements that make every release instantly recognizable and inherently a TEEN BLUSH production. 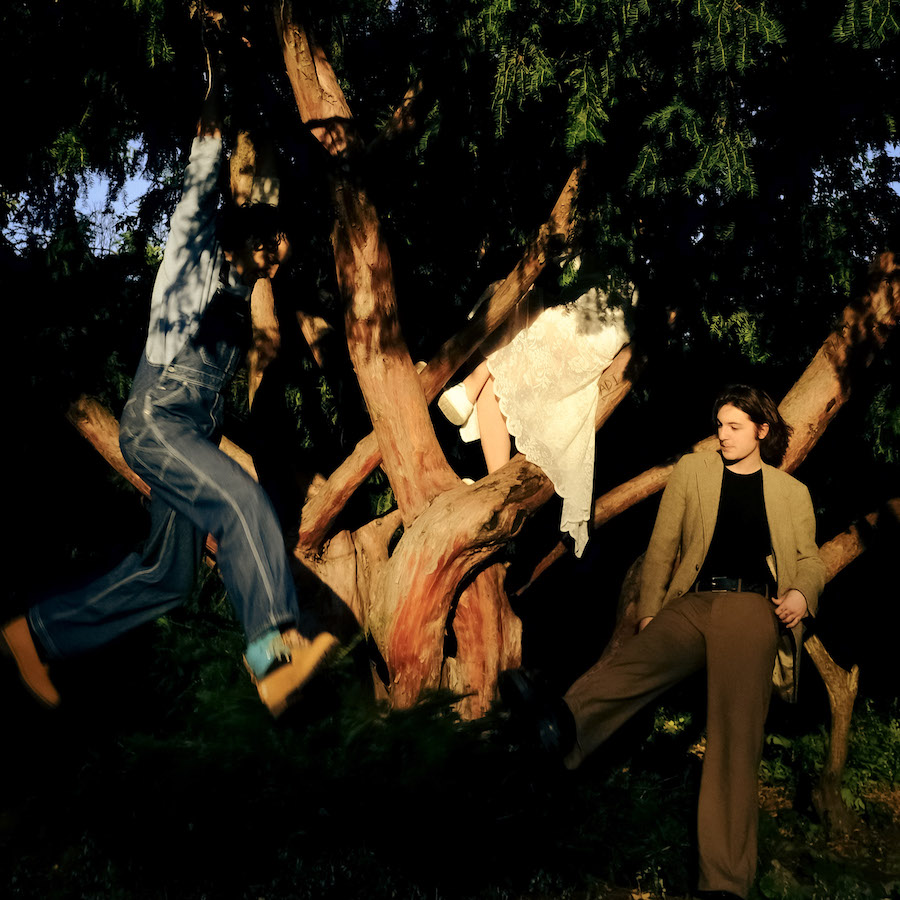 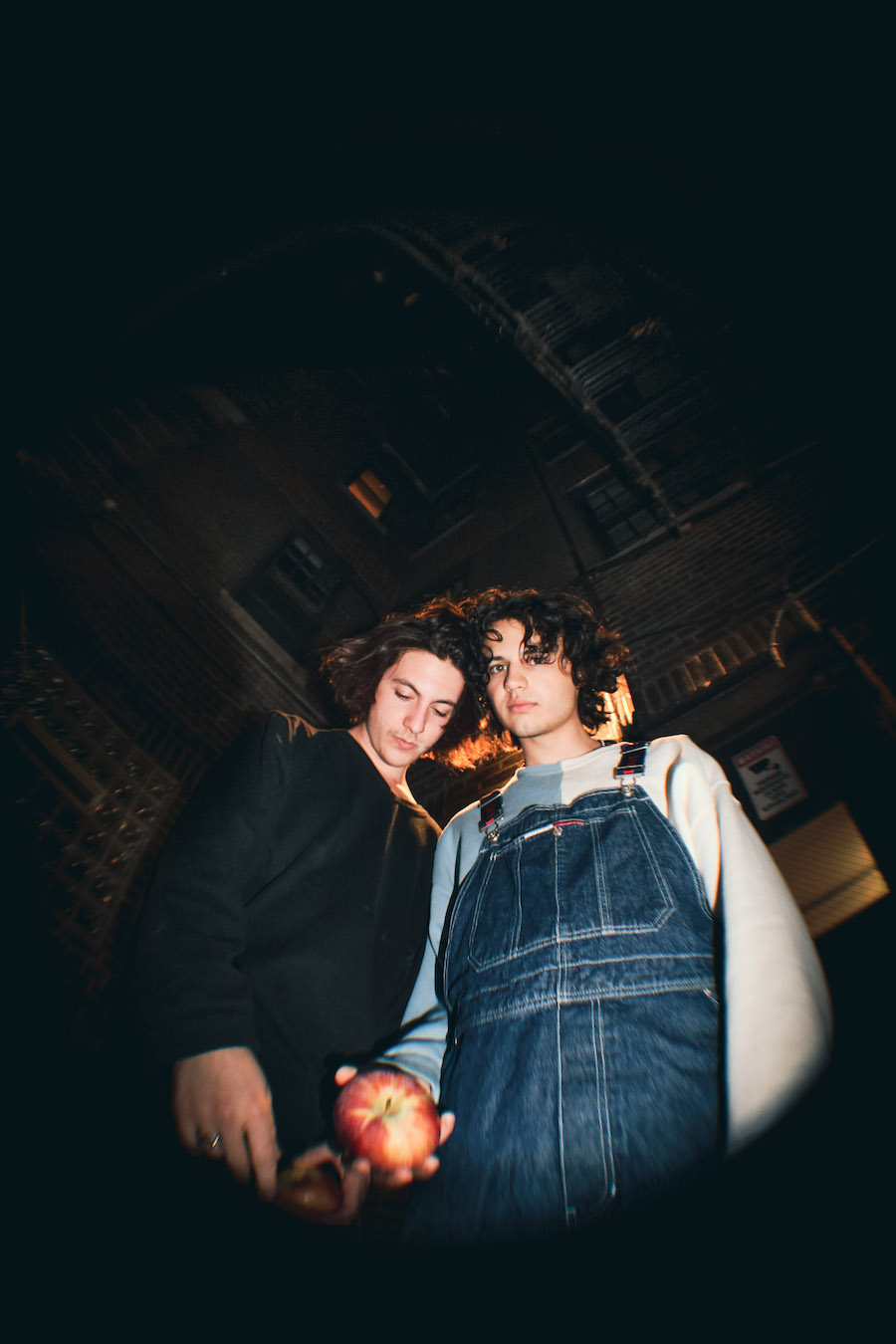 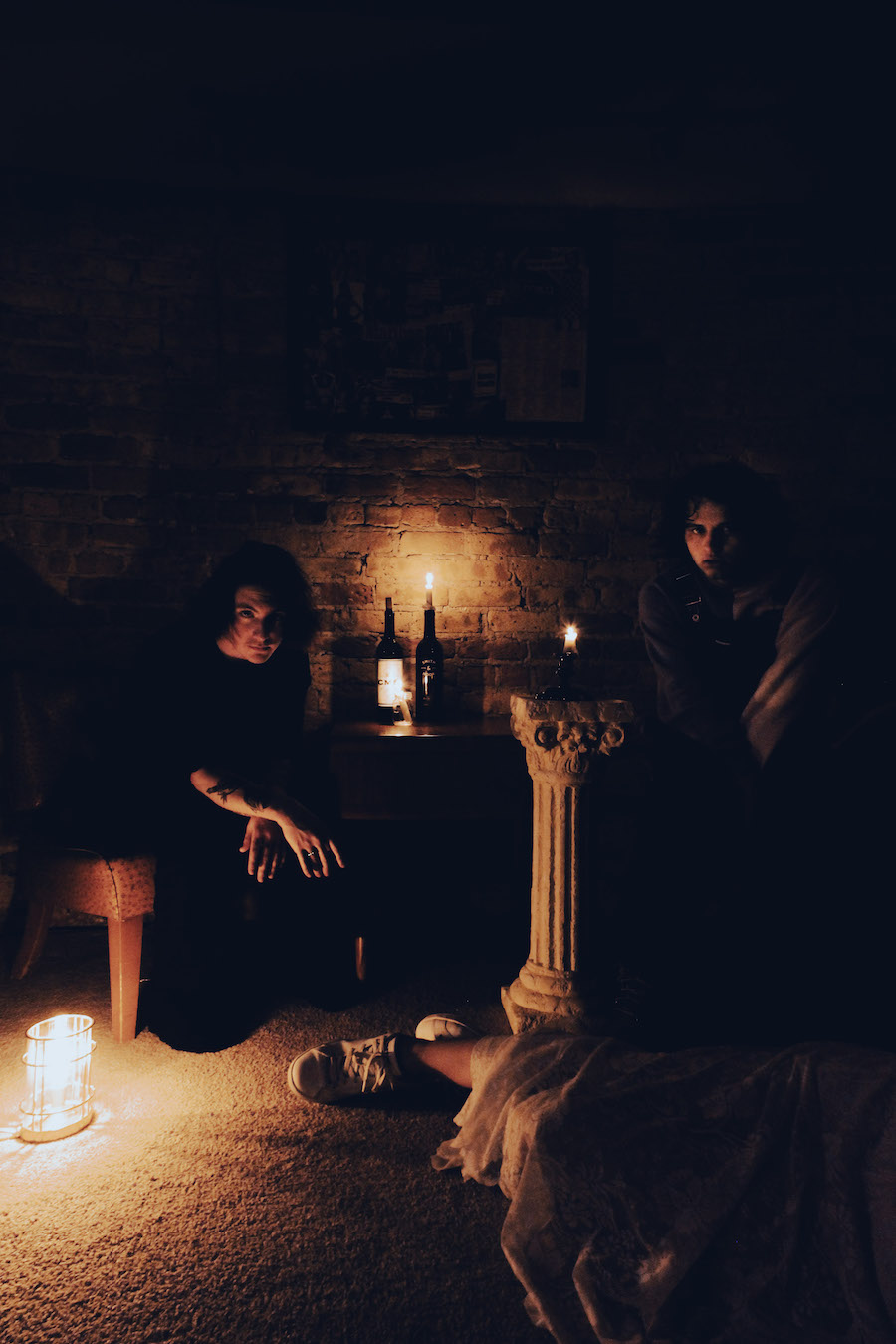