Tanner Frame was born and raised in a small mining town named Flin Flon, Manitoba. Spending most of his life there, at an early age he found passion for music and starting writing songs at a super early age. He went to school and graduated High School from Hapnot Collegiate before heading off to work in the mining industry as that’s what he was surrounded by. Spending a few years in the mining environment, he realized the lifestyle was not for him and headed off to Edmonton, Alberta to attend College at NAIT and surround himself in an environment where he figured there would be more of an opportunity to pursue music.

Picking up guitar at a later stage in life, he found himself really interested in the modern country genre after listening to Florida Georgia Lines – Cruise single when it first released. After that he spent a few years writing originals before heading to the professional studio environment to record.

Now onto releasing his third modern country single, he plans to pursue and keep creating country music and hopefully end up doing it one day full time. 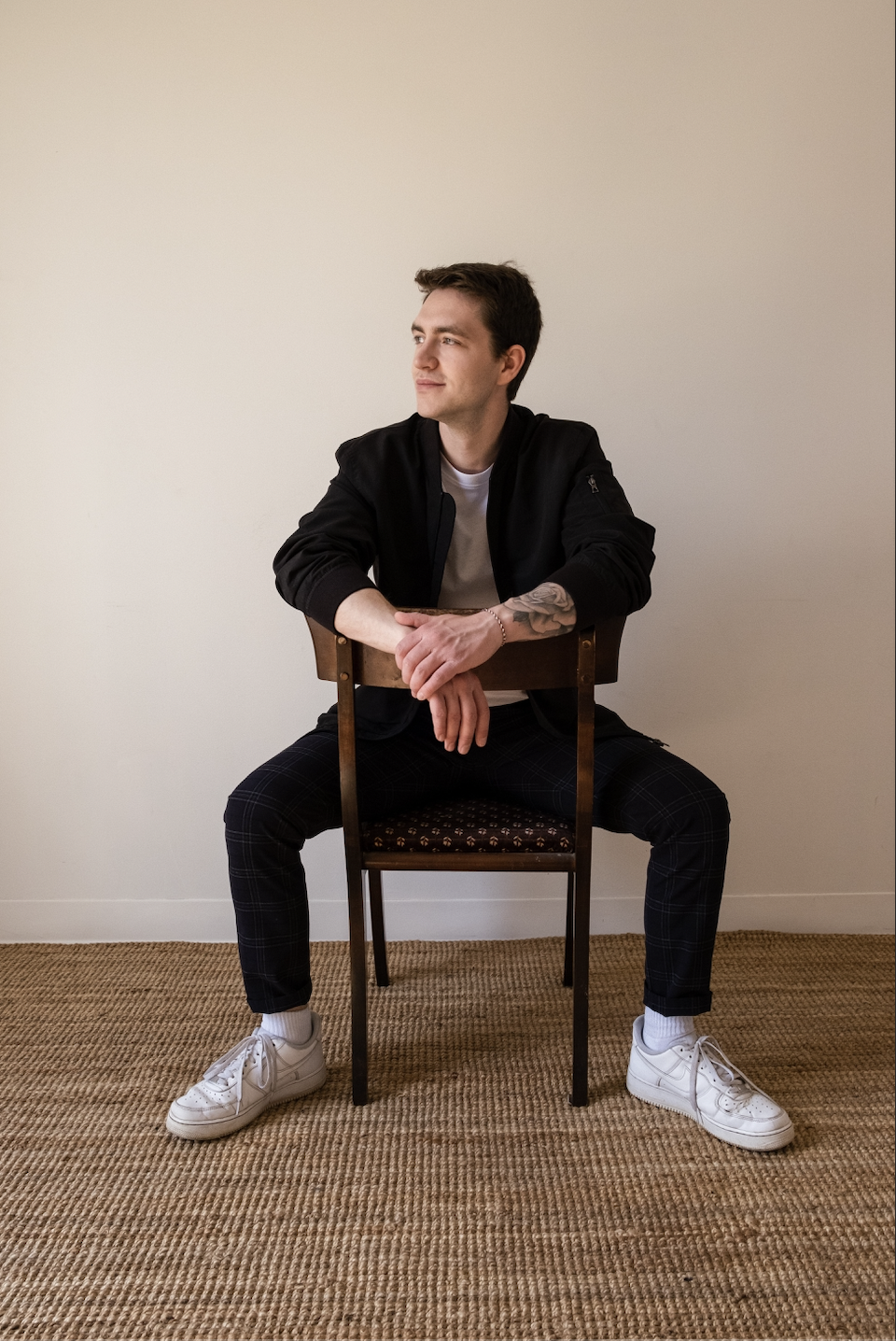 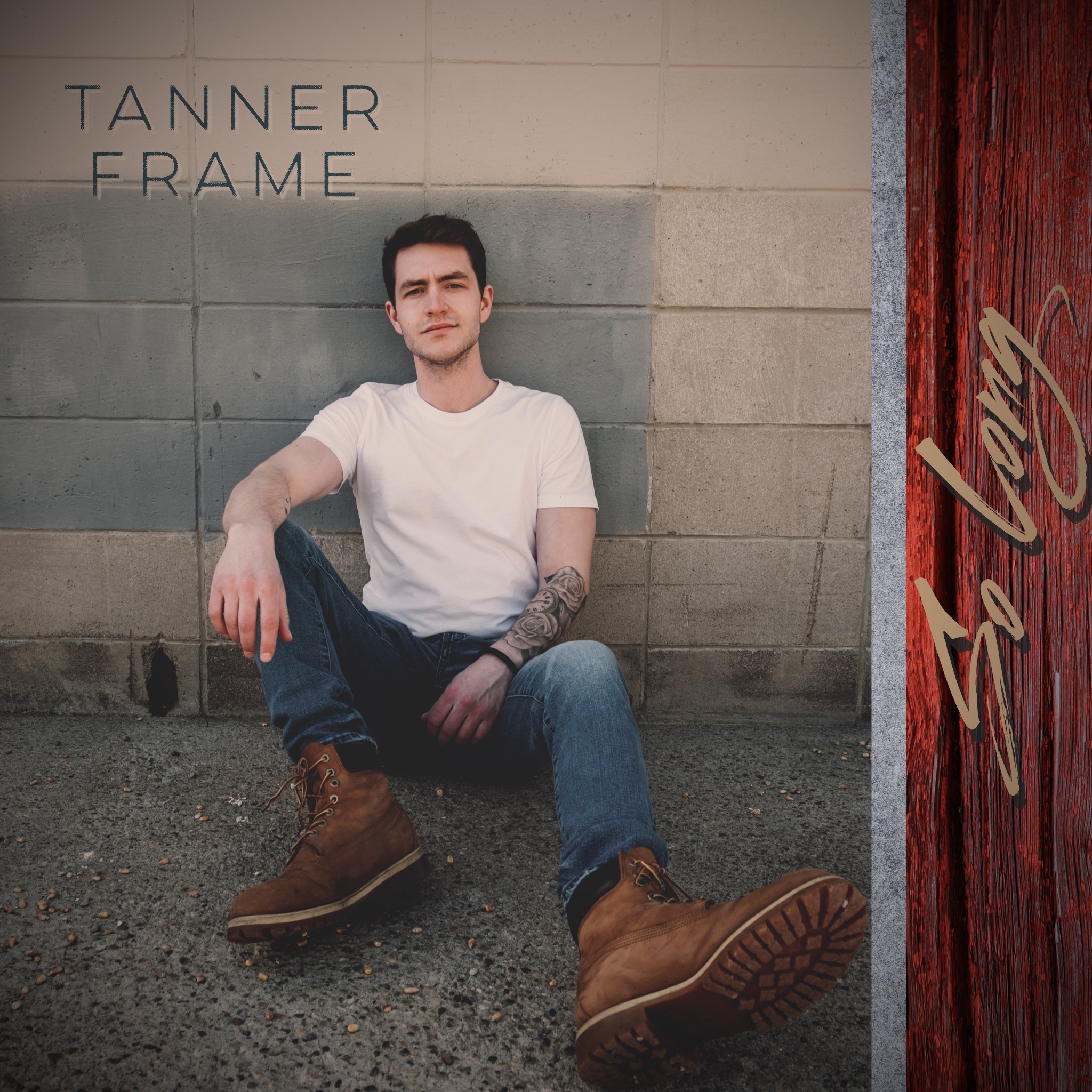 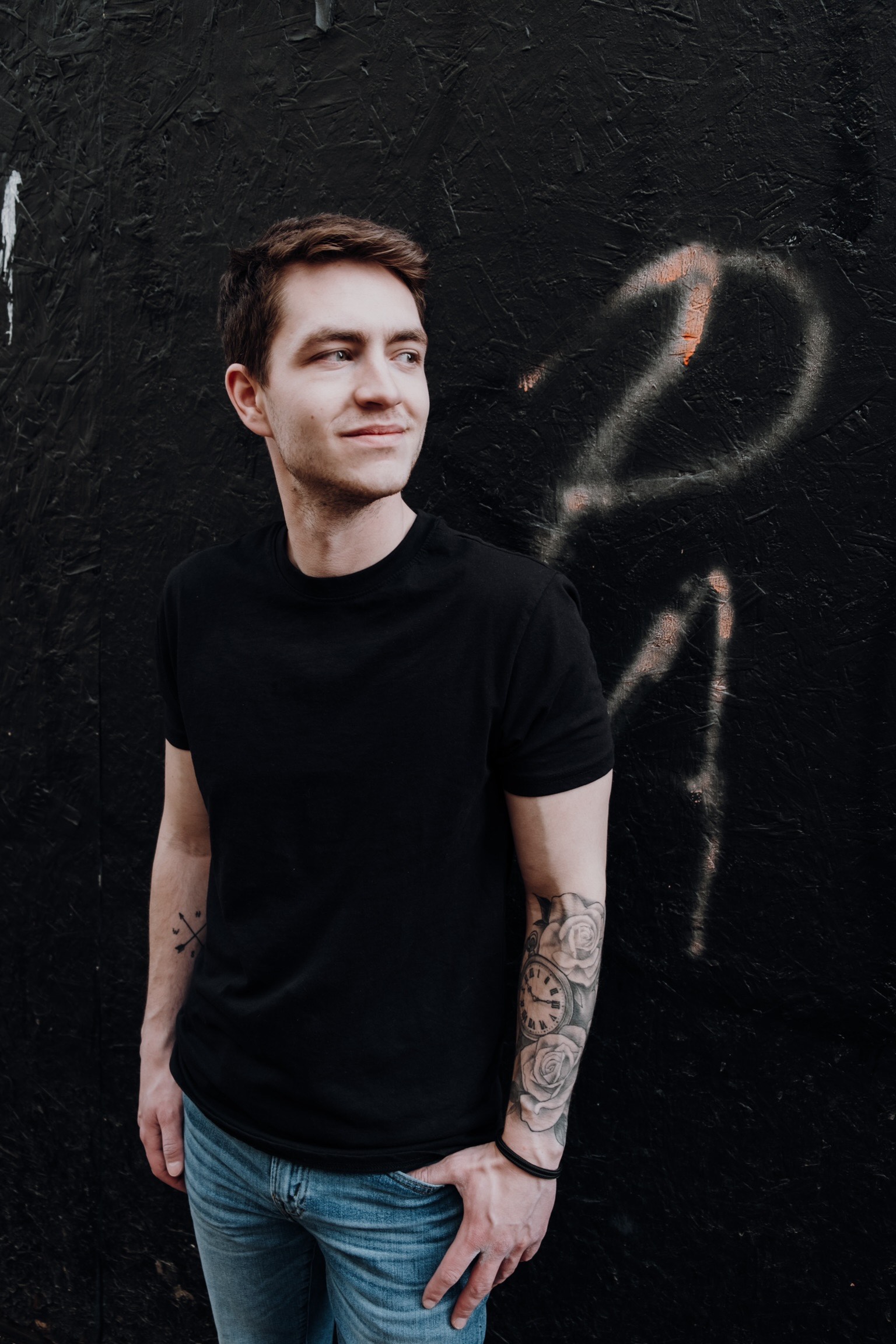