T. Thomason is a new kind of pop sensation. The U.K. born, Nova Scotia raised, Toronto resident flips the script on conventional under-dog tropes; his music eschews false positivity in favour of honest, gut-wrenching storytelling. His genre-bending self-titled album marries opulent arrangements with his “rich and full-bodied, soulful and earnest” vocals (NOW Magazine). The result? A sound that packs an emotional punch while begging you to scream along.

After an artistic adolescence spent turning out a number of critically acclaimed albums, Thomason took a break in his late teens to recalibrate, then returned to music as a literal brand-new man: new body, new name (and new pronouns).

Post-transition, the musician has forged a fresh path to the spotlight, and earned some mainstream love along the way. On CTV’s reality show The Launch, Thomason won the opportunity to record the hit single “HOPE”, and worked with producer Alex Hope (Troye Sivan, Tove Lo, Missy Higgins) to put his own songwriting spin on it. In the process, he met mentors Marie Mae and Sarah McLachlan, who became instant supporters of his career. “HOPE” hit #4 on the Canadian iTunes Pop charts and #11 overall, gained over 40k streams in the first 4 days, and was the theme song for Inside OUT LGBT Film Festival’s sizzle reel. The song made Thomason a go-to act for festivals around the world, like The Great Escape (U.K.), FOCUS Wales, Reeperbahn (Germany), and Toronto Pride.

Thomason quickly followed up on his newfound success with the release of his introspective self-titled album. On it, Thomason examines the full spectrum of human emotion, from despairing lust and melodrama in “Loser” to false nostalgia in “Lana’s America” to tentative and bittersweet hope in “Bliss.”

After spending the end of 2019 touring in the U.K, Thomason then returned to Toronto to work on The Part 2 Project – a continuation of the record’s story through reimaginings of fan favourite tracks with his artistic mentors and friends.

First up, “King of Spades Pt. 2”, a duet with JUNO winner and Grammy nominee Rose Cousins, called a “dream of a piece of music” by Tom Power on CBC Radio’s hit show q. Then, “Loser Pt. 2”, taking the original single next level as an undeniable dark bop with fellow Nova Scotian pop artist, Ria Mae.

Thomason is the kind of musician that feels current and classic at the same time. His arrangements are catchy and contemporary, but his voice is timeless; emotive and powerful in a way that just endures. Beloved by Canadian music superstars and charming audiences of all ages, genders, and sexualities, T. Thomason is forging a new blueprint for the 21st century singer-songwriter. 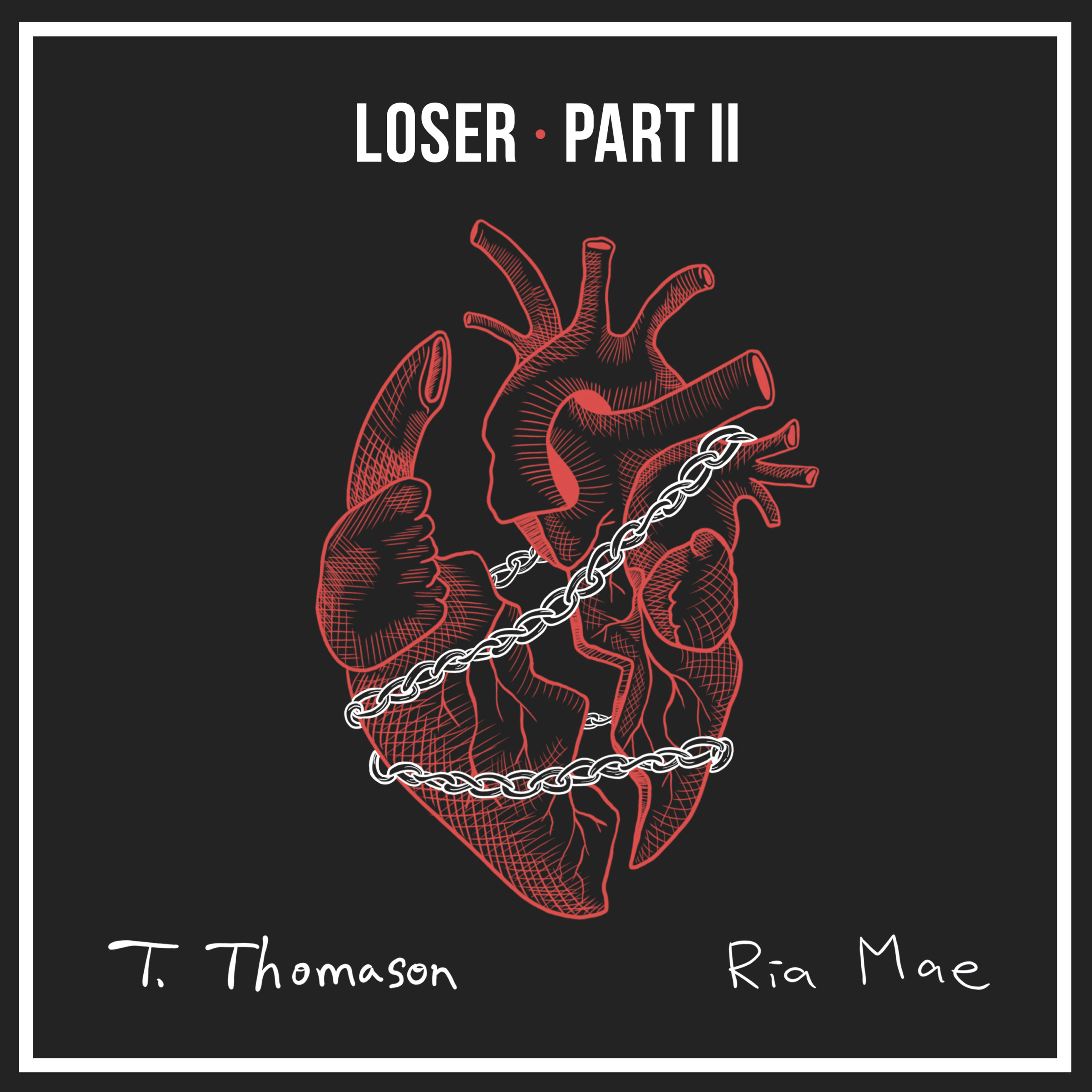