London based multi-instrumentalist, artist, producer and songwriter, Sylvie, has quickly turned heads with their poignant lyricism, innovative production, and what would seem to be effortlessly executed vocal gymnastics. The multi-talented artist has quickly built an impressive catalog of songs, including features with heavy hitters such as Tom Ferry, as well as a self-produced debut EP, dropping Fall 2022.

Originally hailing from Suffolk with a degree in songwriting and training in piano, vocals, and composition, Sylvie’s sharp tongued songwriting and emotionally charged vocals have gained her support from BBC’s “Introducing”, House Nation, Above & Beyond’s “Group Therapy” Radio, and features on major editorial playlists, including New Music Friday UK.

“Sylvie’s clarity of expression is second to none (…) proving just how much can be achieved when a songwriter and producer devotes particular attention to the texture and contrast in their work.” -Line of Best Fit 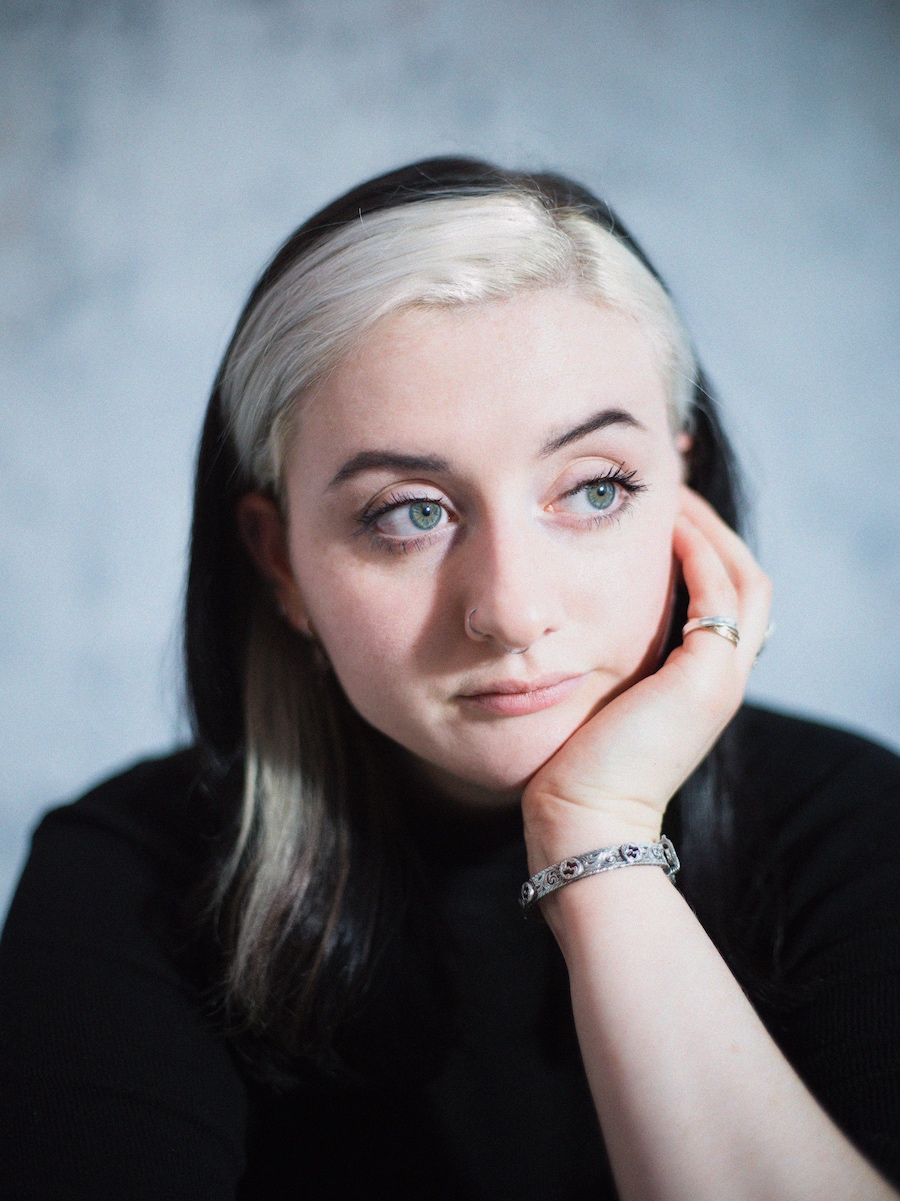 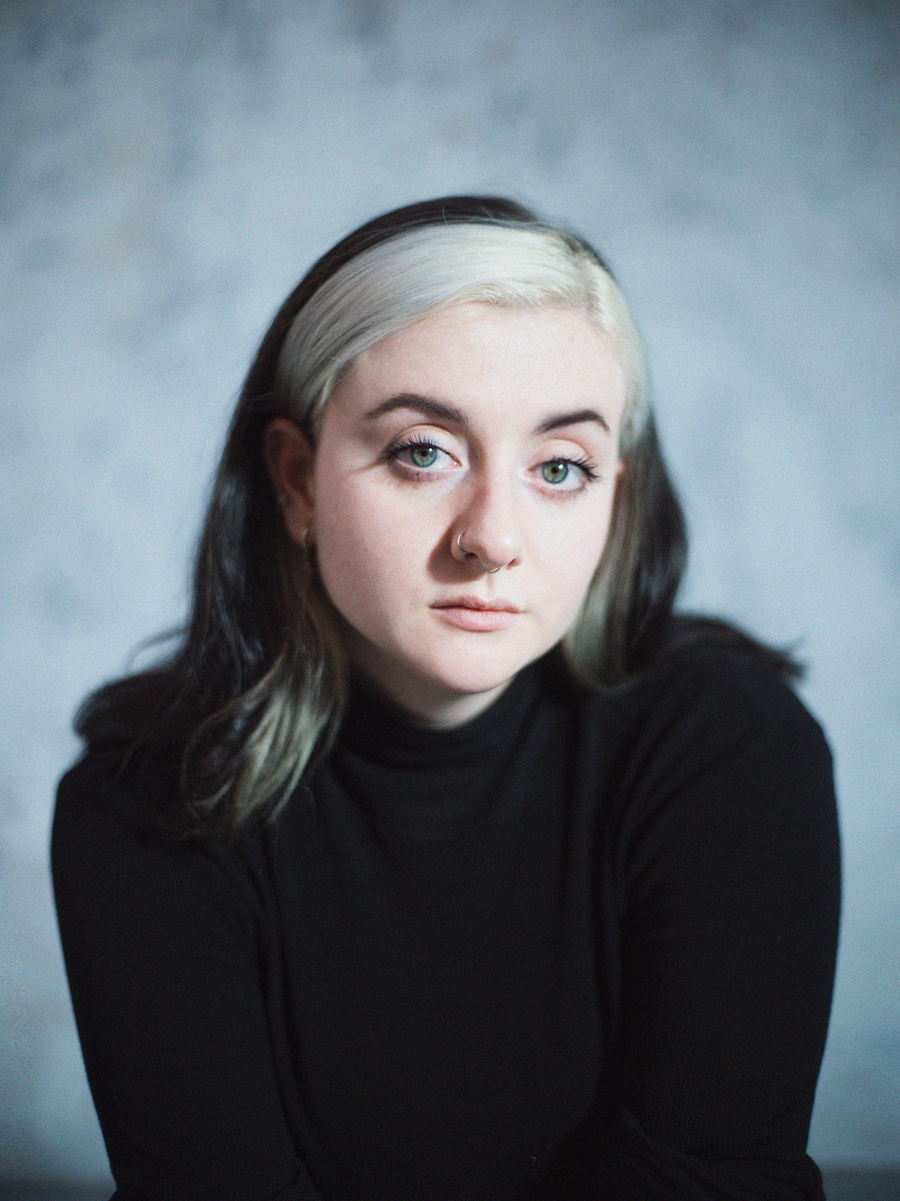 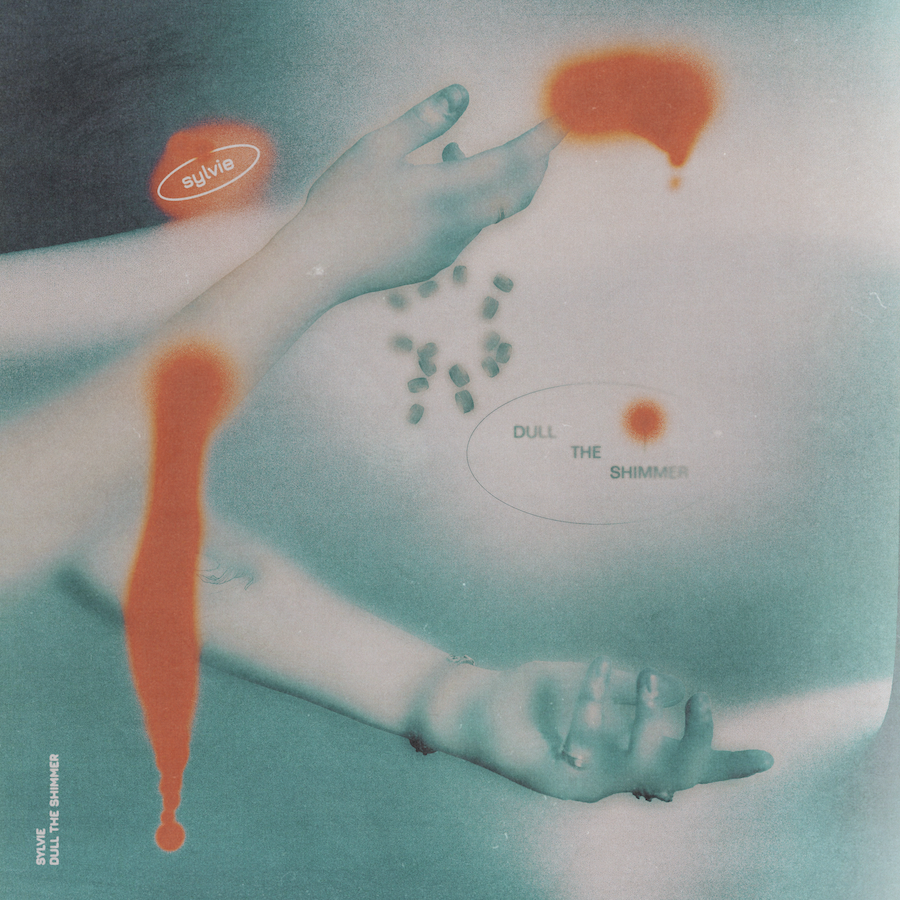