“Pay Me,” the new single by the artist Sweet Roger, is a surly blues and folk song reminiscent of early 20th century outliers who sang in rough and coarse overtones speaking of hardships, travels, and cursed relationships. Entirely acoustic, this raw recording inspired by century old Travis pickin’ guitar licks feels refreshingly new in this modern, digitized landscape. Sweet Roger finds relevance for folksy themes and imagery in an advanced age where we continue to struggle and search for solace.

The single “Pay Me” is the first instalment to Sweet Roger’s upcoming follow up record to his debut album, You’ll Always Have Yourself. At the beginning of the lockdown this year, Sweet Roger decided to use the downtime to experiment with an entirely independent endeavour and swapped out the comforts and sophistications of a professional studio for a completely solitary, homespun recording. No producer. No band. Just the artist. The result: “Pay Me” captures the unsettling mood of the times with a defiant performance of raw vocals and growly acoustics driven by a solid rhythm that exultantly powers us forward.

It’s been years now that Sweet Roger gave up a teaching position at a local college and took up a job shucking oysters in Old Montreal and playing gigs wherever they could be found around town. The work, the struggle, and the dark hours gave ample inspiration for songs that truly tell stories of love and loss. Picking up some momentum after releasing his debut and building an audience, Sweet Roger now returns with new material that has even more provocation and edge, an audible swagger that is both scrappy and sympathetic. 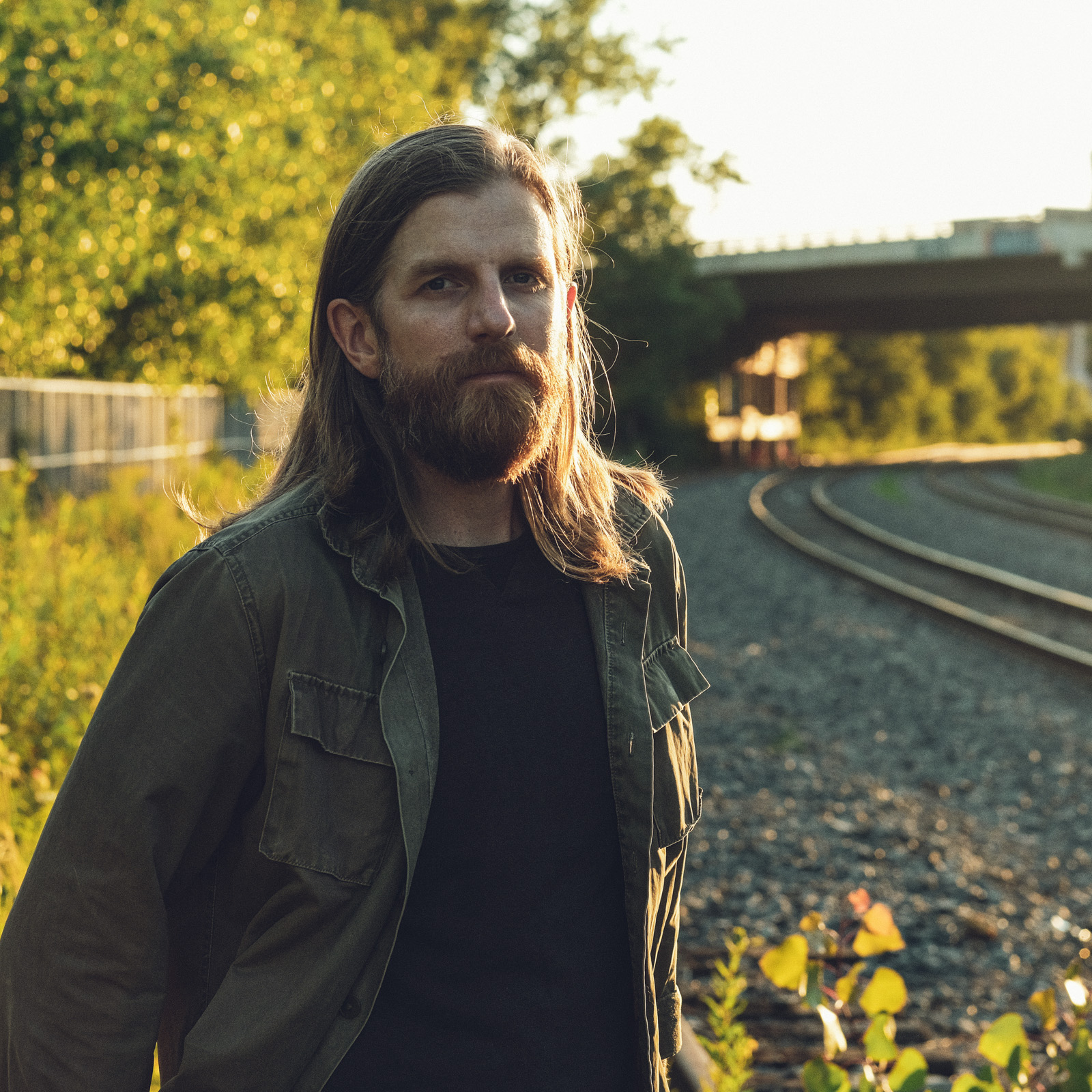 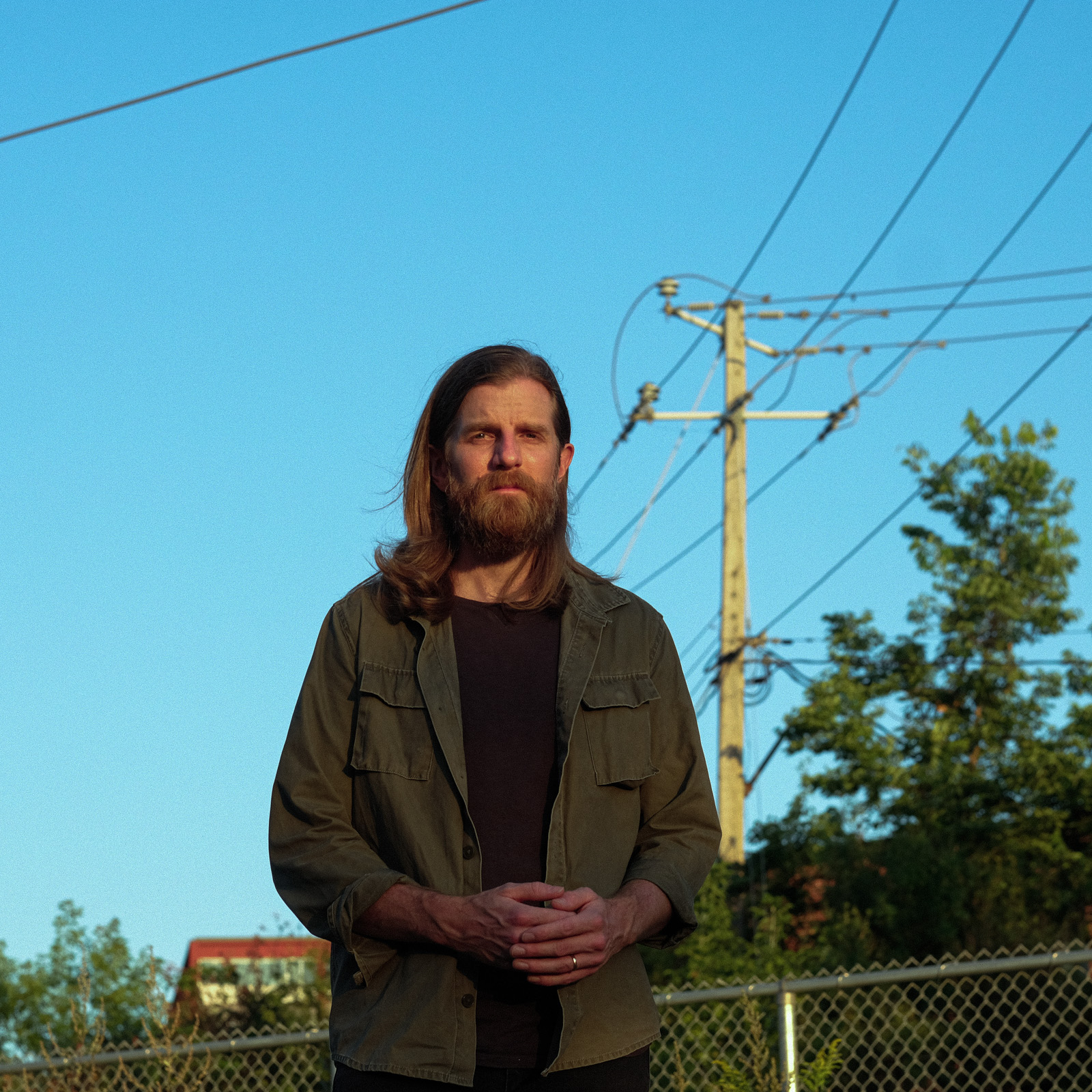 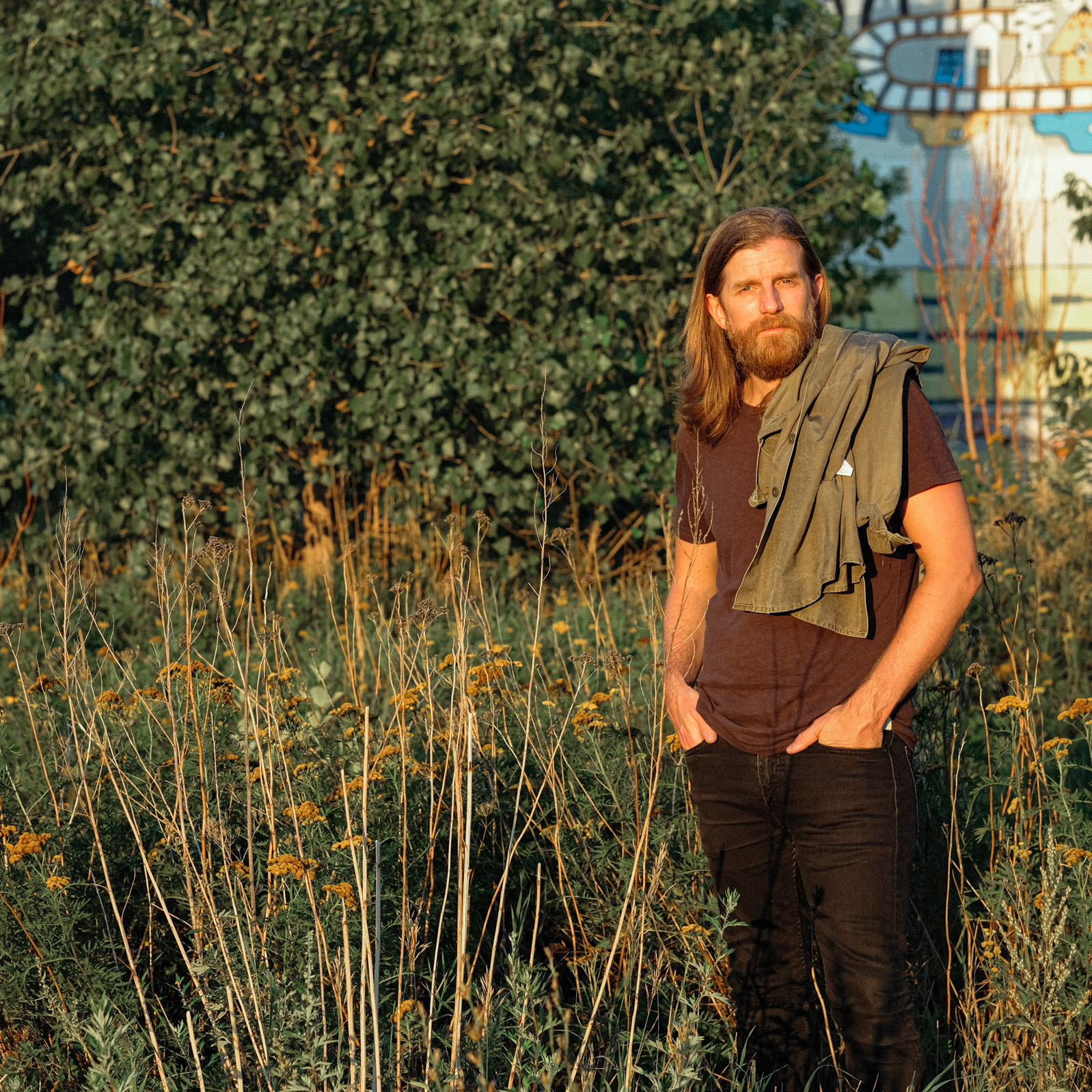