Imagine Elliot Smith hanging out with Tom Petty in the back of Neil Young’s van while listening to Sparklehorse.
Acid-laced pop Sunfields is the brainchild of singer-songwriter Jason Kent. Although the quartet was born in 2009, three quarters of its members have been playing music on and off together since they were teens. Their tunes carry a classy bombast of chamber rock, the intimacy of a singer songwriter, and the easy-breeziness of vintage pop with some psychedelic undertones thrown in.

Since their formation, Sunfields have toured extensively throughout Canada and Europe. Their fourth album, made in isolation, will be out March 12th, 2021 on Elephants on Parade.

PALACE IN THE SUN (2010) was once described as “…full of stunning imagery, coupled with swooping guitars and harmonizing that the Eagles would be proud of…the most overlooked album of 2010.”

Their sophomore, HABITAT (2014) was described as “…blossoming like a field of poppies in a rainy English field.”

MONO MONO (2017)
“An album that catches you from the outset and its beauty is that it has many layers that reveal themselves after every listen.” 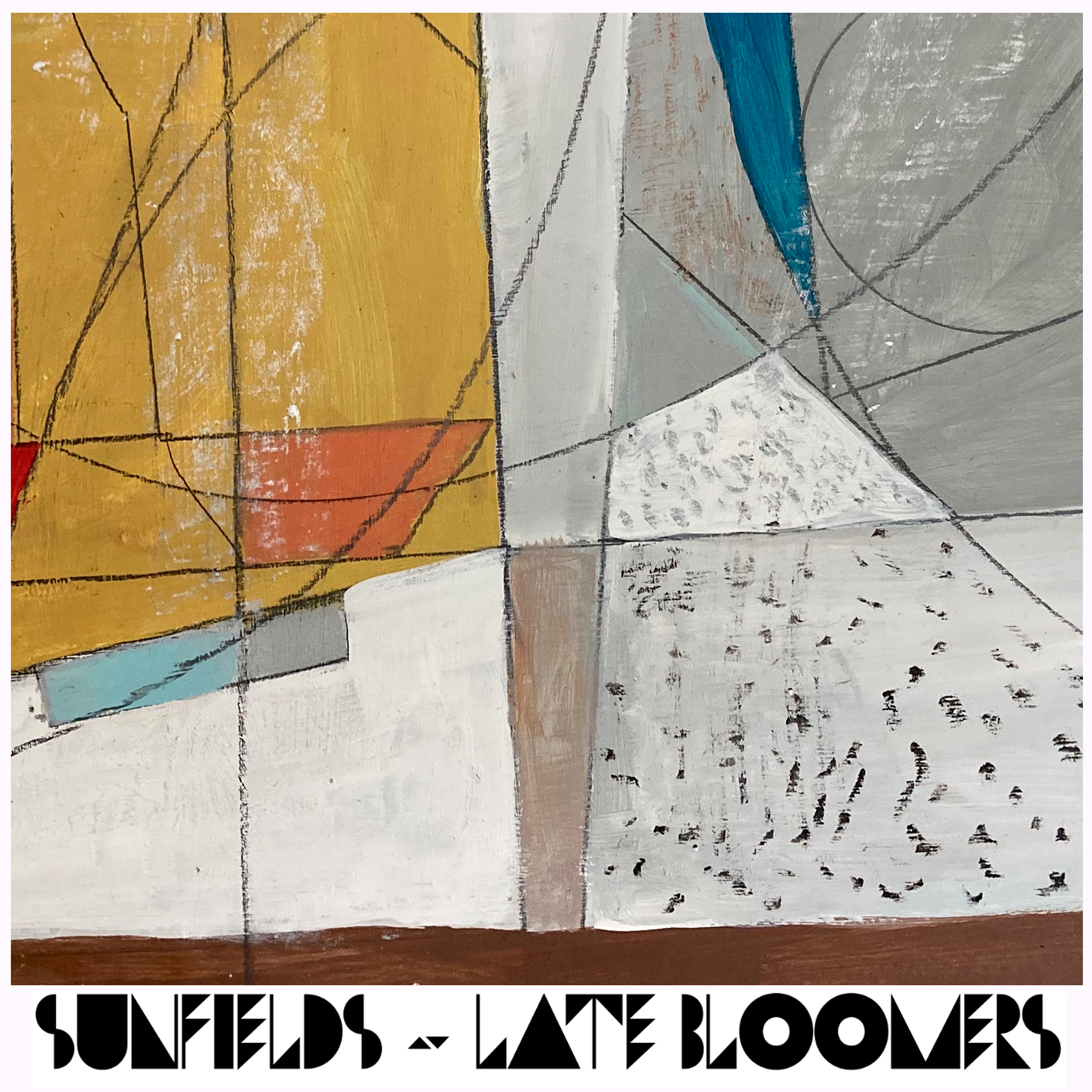