Sufferin Mall is the project of Yoyo Comay, a musician and poet from Toronto. It is a space for him to explore the relationship between desire and suffering. Initially, this exploration will take the form of a musical project, Crushed, an EP which will be released in 2022. The sound of the EP is twisted metal and spun sugar, like licking honey off of a razor blade. It was recorded entirely in a dingy basement apartment somewhere in Toronto, dreaming of ascension.

Eventually, other goods and services will be sold and offered at Sufferin Mall, including, but not limited to: books, garments, video games, reading groups, support groups, prayer groups, and objects of desire. Contrary to current trends in retail and urban development, it is the founder’s dream that Sufferin Mall will one day be converted into a cathedral. Once that cathedral is no longer necessary, Sufferin Mall will be officially abolished and the endless reign of Arcadia will begin. But until then, we have our work cut out for us. If you are reading this, Sufferin Mall is probably in your hands. Literally. It is your birthright and deathwish. From Sufferin to Sovereign. That’s the move. Amen.

In addition to his music work, Yoyo is also a poet and writer. He is currently completing his Master’s in Creative Writing at the University of Toronto, where he is working on a novel which builds upon the Sufferin Mall universe. His debut poetry collection, States of Emergency, is forthcoming from Vehicule Press in 2023. While poetry and pop-music might seem to be at odds with one-another, these two practices are connected by Yoyo’s obsession with the sonic properties of language. In both cases, he is always looking for the sounds which hit the ear just right and are chewy in the mouth. Even the bridge of The Chase, with its near nonsensical stream of syllables, is fine-tuned to provide maximal sonic pleasure.

Yoyo is also a founding member of the Toronto Experimental Translation Collective, a group of writers and artists whose collective work and practice tests the boundaries of the communicable and mangles language into exciting new forms. Their work has appeared or will be appearing in publications such as Small Walker Press, the Peripheral Review, and SUM Magazine. Their first album of original sound-pieces, Hot Tub, will be coming out on vinyl in 2022. Their public appearances include performing at a conference at the University of Bangor, as well as residencies at the Poetry Project in New York City, Artscape Gibraltar Point,  and the Plum Gallery in Toronto. 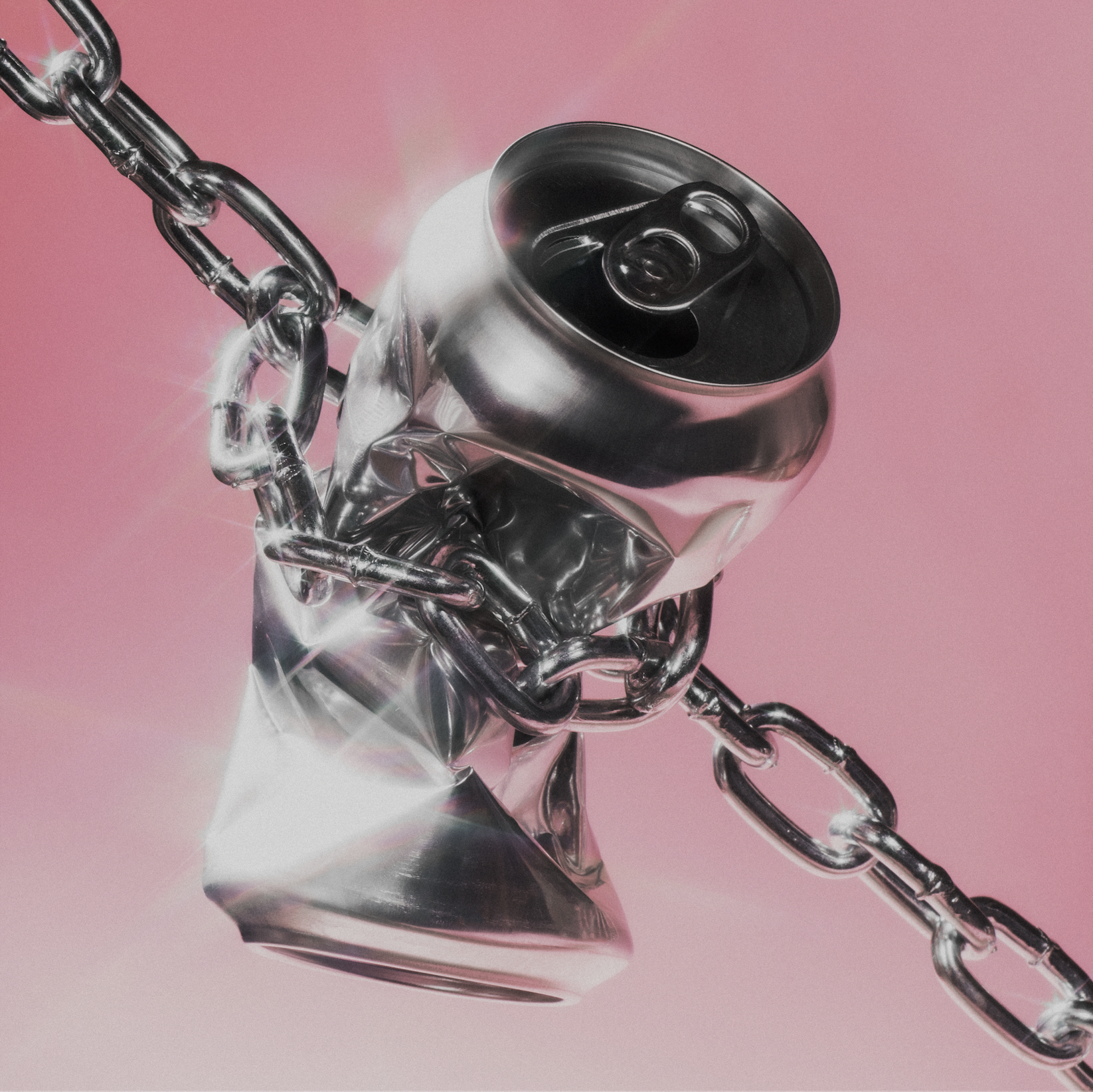 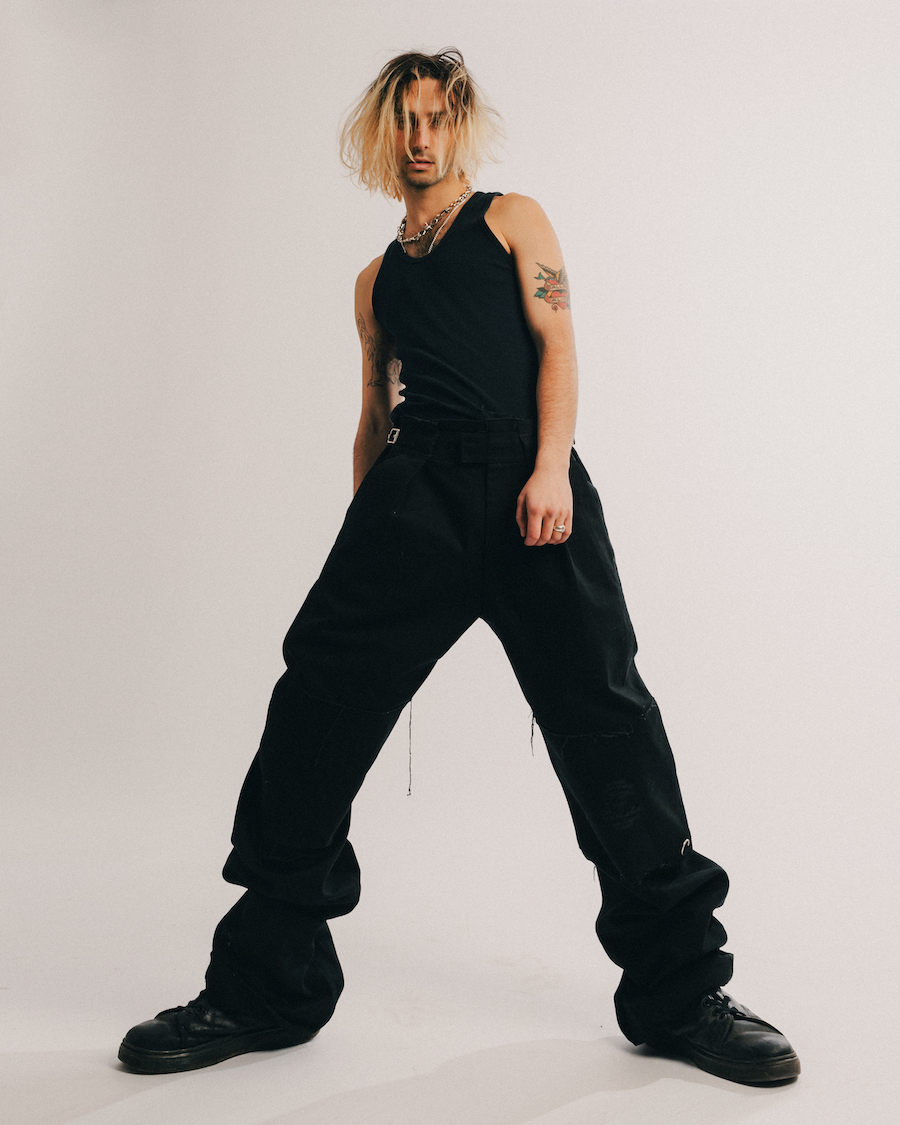