With a talent for song craft, a versatility as a vocalist and composer and a natural, easy charm as a performer, Edmonton’s Steven Sware is poised to become a recording artist and pop music stylist of note in the very near future.

Although only in his early 20s, Sware is a veteran of nearly a decade on the local music scene, beginning at age 15, grinding his way through various bands and solo incarnations, with this crucible setting the foundation for the artist he has now become.

From his teen years, Sware realized he had a gift for crafting his own songs, and an ear for recognizing compelling, popular sounds. Coupled with training, practice, and discipline, he has harnessed one of the most difficult of skills as a creator – the ability to write material almost on command. Yes, personal inspiration often generates great musical art for him, but his innate ability to compose memorable melodies, to build authentic emotionality and narrative beyond his own life, his own experiences and his own feelings sets him apart.

This is proved by his popularity as someone who writes special songs for special occasions or for special people. He has become an in-demand composer of songs specifically for weddings or engagements or other significant life moments. Sware has the unerring ability to translate into song ideas, thoughts, and sentiments from others, with the same emotive magnetism and significance as the songs he crafts about the good, the bad, the ugly and the beautiful in his own life.

“I do use my own experiences and life as inspiration for songs, but I am not really looking at the songwriting process as a cathartic experience. I love to write. I love to be inspired by lots of things and I feel that I can write about almost anything. The goal is still to move people, and it doesn’t matter to me if it’s making someone happy or sad from my own life experiences or by telling someone else’s story,” he said, humbly downplaying what truly is the craft and professional element of being a songwriter.

Sware’s ability to convey genuine emotion through his original songs, be they autobiographical or not, carries over into the way he takes cover songs and makes them his own. Even through subtle tweaks to arrangements, he has built a significant following throughout Alberta and beyond for his live performances, including more than 500 ‘Driveway’ concerts he performed from the onset of the global pandemic.

His stature as an artist on the rise has been confirmed by a host of significant accolades, including a number of awards from Edmonton’s top radio station Hot 107, including their Hot Factor competition and Storyhive music video competition. In 2019 he was named Hot 107’s Local Artist of 2019 and spent much of that year as part of the prestigious Coalition Music ‘Incubator,’ learning the business side of the music industry as well as building connections and partnerships with top producers, songwriters and other artists.

For Sware, it is the start of something special, and something that will be as rewarding and fulfilling for him, as it is for all who get to hear his music. 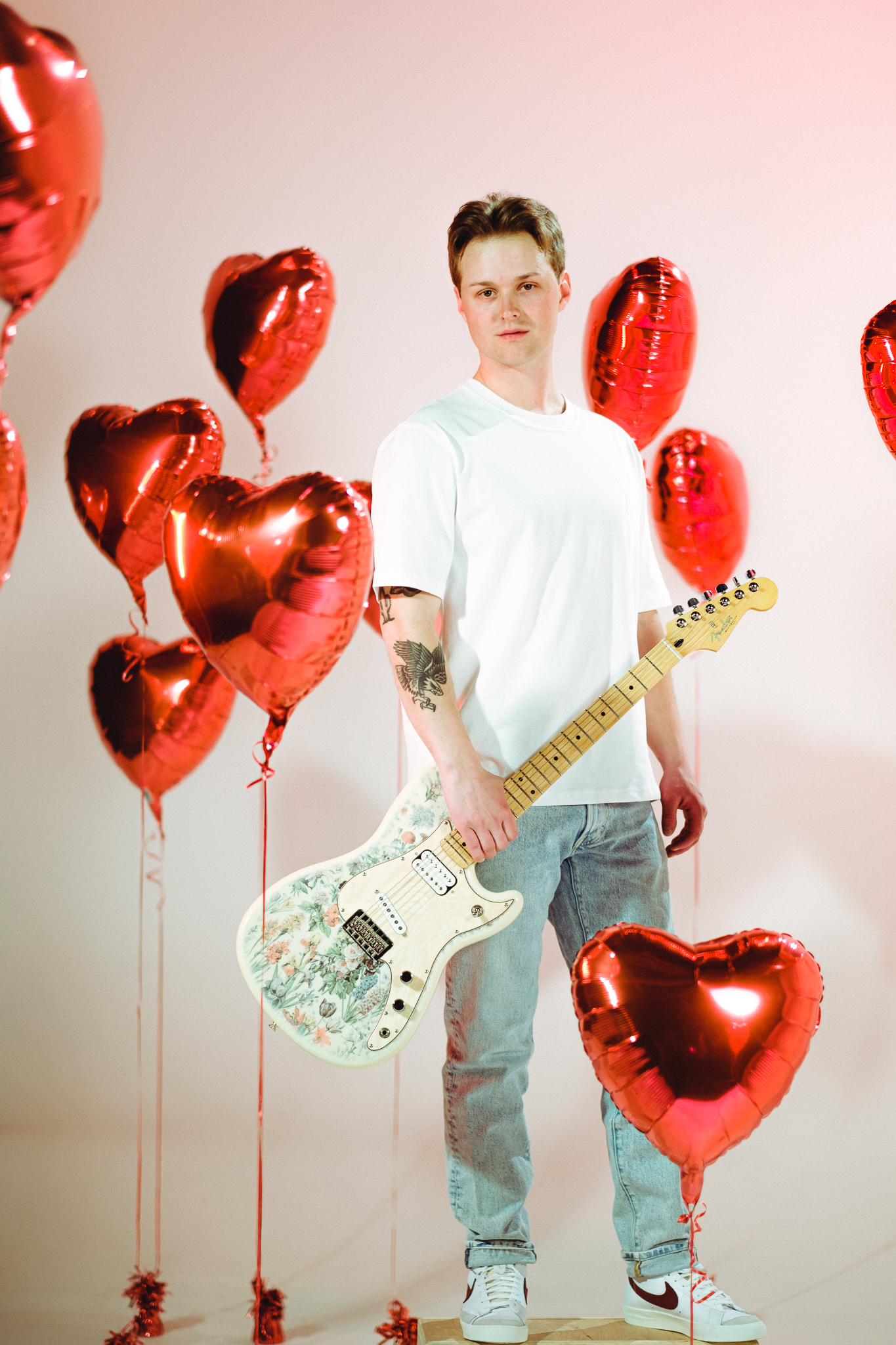 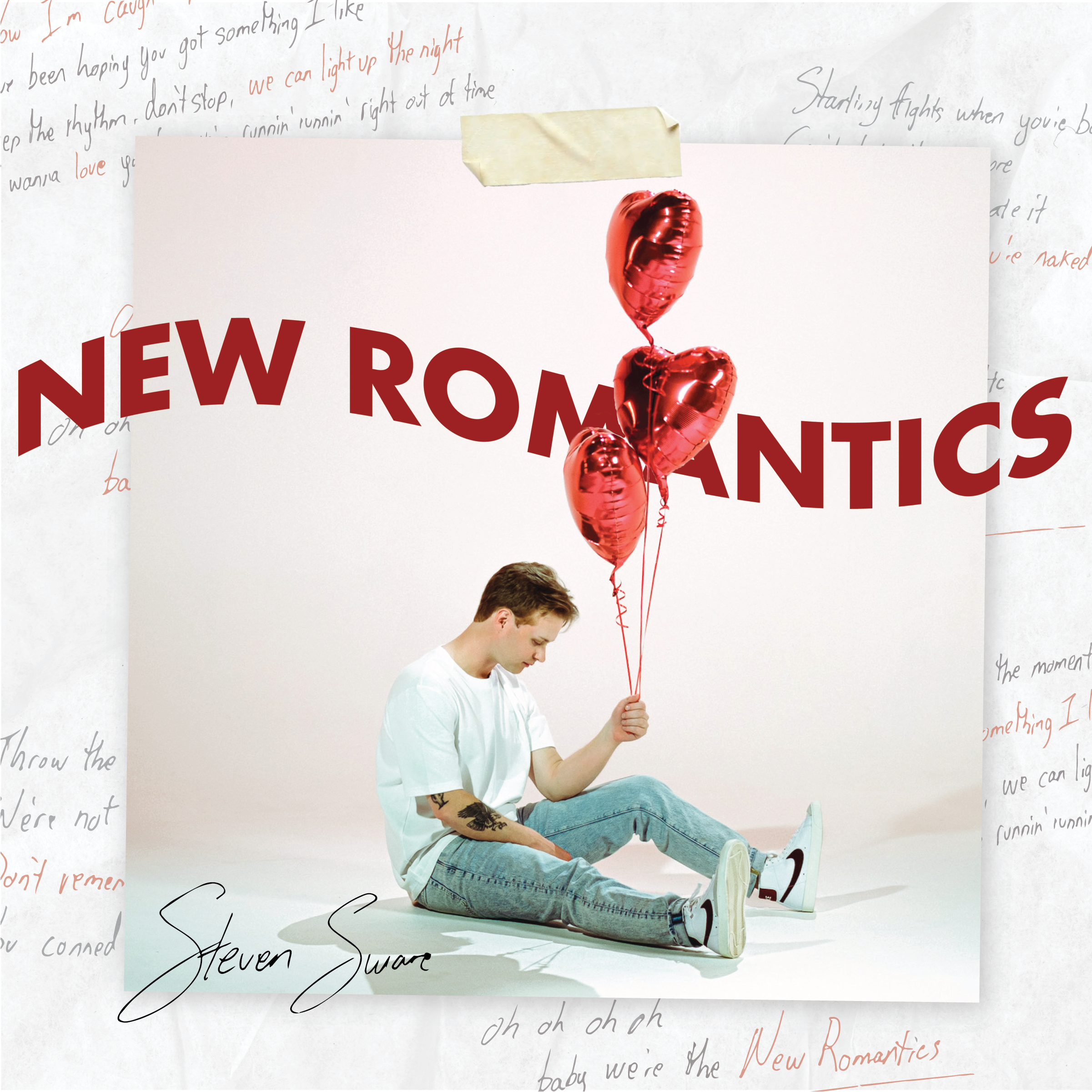