Steven Ryan is a pop/adult contemporary singer songwriter from southern Ontario. His honest lyrical style and emotionally charged vocal performance has garnered him many accolades locally and abroad. His debut album, Take My Hand, produced by Juno winning producer Dan Brodbeck (Dolores O’riordan, Landon Pigg), was released in 2014. Since then, Steven has had viral success on YouTube with over 1.5 million views and a quarter of a million streams across digital streaming platforms with TV appearances on CHCH and Breakfast Television.

Steven has shared stages with Canadian icons such as The Trews, Marianas Trench, and David Usher; and is quickly making a name for himself in the music industry, being invited to participate in multiple industry songwriting camps put on by both the Songwriters Association of Canada and CYMBA Publishing, resulting in noteworthy co-writes and collaborations with Liz Rodrigues (Eminem, Celine Dion, Pink), Rob Wells (Justin Bieber, Selena Gomez) and Emma-Lee Doty (Tim Hicks, Mickey Guyton, Brett Kissel), and Vince Degiorgio (NSYNC, President of CYMBA Music Publishing). Additionally Steven has been commissioned to write songs for Flipp, Desjardins and NY Times top ten author Dr. Tom Deans.

Steven has spent the last seven years writing with industry professionals and honing his skills as a self produced, independent artist, working on new music in his home studio to release in summer of 2021. More recently, given the current social climate of the global pandemic, Steve has taken to engaging more heavily with his online community, hosting weekly live stream shows on TikTok, Facebook, and Instagram and has grown a dedicated and engaged audience of users from his online community (growing his TikTok following to over 20,000 followers in less than four months) constantly making strides in his mission to emotionally connect with as many people as possible through music. 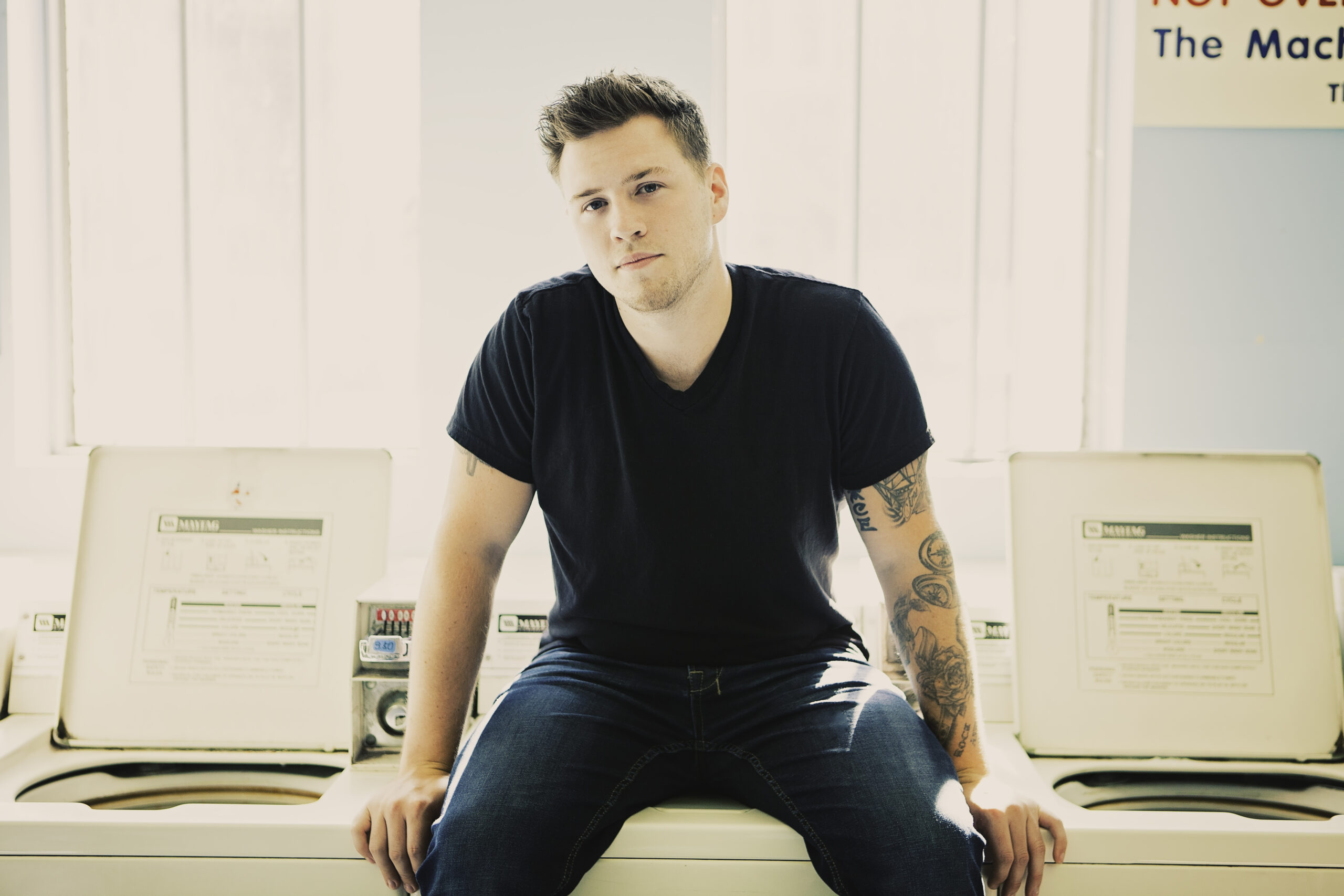 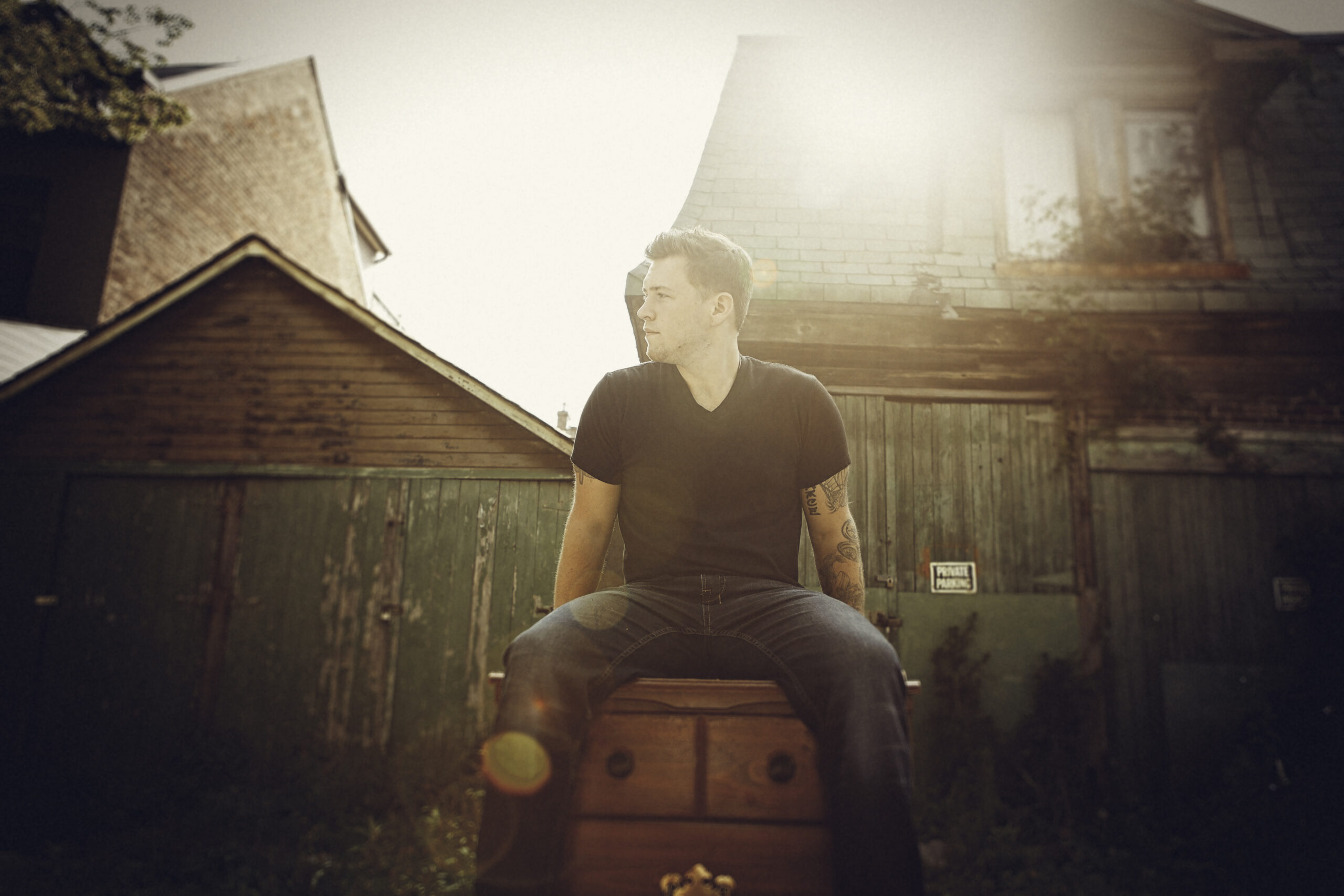