Hailing from the coastal strawberry fields of Camarillo, California at the edge of Los Angeles’ Santa Monica Mountains, Steven Doman is a multi-instrumentalist, composer and audio engineer with an affinity for nature. The youngest son of an American glass artist and Canadian electrical engineer; his formative years were lived adjacent to creativity and science.

He officially embarked upon this musical journey via clarinet and saxophone in the elementary and high school bands. At home, he intuitively gravitated towards his mother’s piano and father’s microphone; making sound experiments with his homebuilt computer. In college, he began formal study of western classical music composition, audio recording, singing and guitar.

In 2014, Steven began working professionally as a synthesizer programmer and audio engineer for film composer Brocker Way in Los Angeles’ Echo Park. Two years later, he met his Québécoise partner Grace Singh and moved with her to Québec for a more grounded way of life. Once settled in Rivière-du-Loup by the shore of the St-Lawrence River, he composed his album St-Octave.

He currently lives in Montréal, producing albums and scoring films; however, he spends a lot of time in the region bordering Estrie and Centre du Québec. His time spent there connected him with Pilou, Québec film composer, multi-instrumentalist, entrepreneur and founder of Studio le Nid, where Steven works occasionally as either sound engineer, instrumentalist or producer. His love for the region and the outdoors also finds him nearing completion on the construction of a studio-chalet on an organic farm there in the Appalachian Mountains of Québec.

The name of his new album, Our Lady of the High Appalachian Mountains, is simply a translation of the French name for the village where his construction is occurring; Notre-Dame-de-HAM.

For Our Lady of the High Appalachian Mountains, Steven takes listeners on a journey through genres, sounds and emotions. His mix of ambient trip-hop and funky multi-lingual pop is sure to help you both relax by the lake and vibe on a scenic drive with friends. 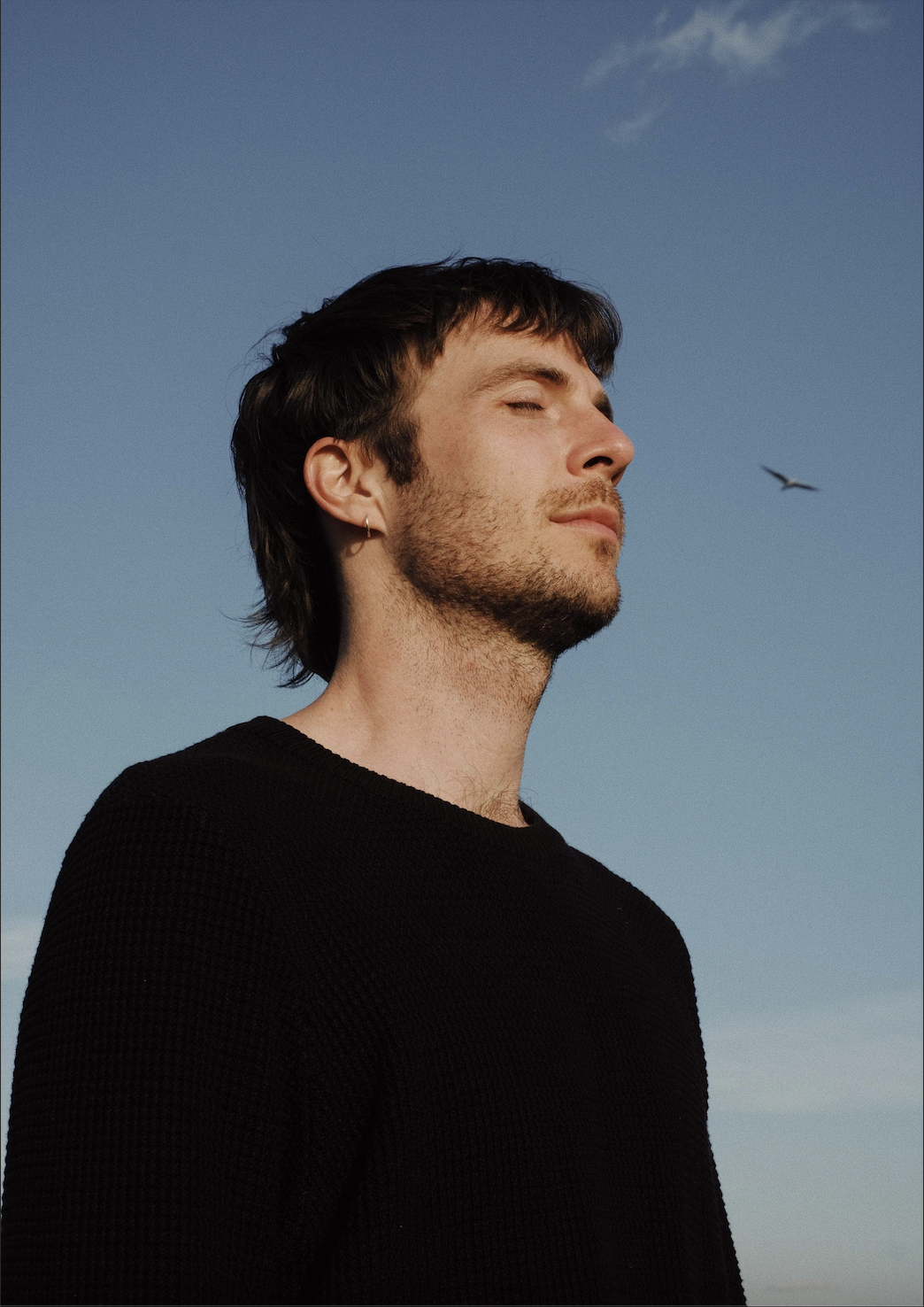 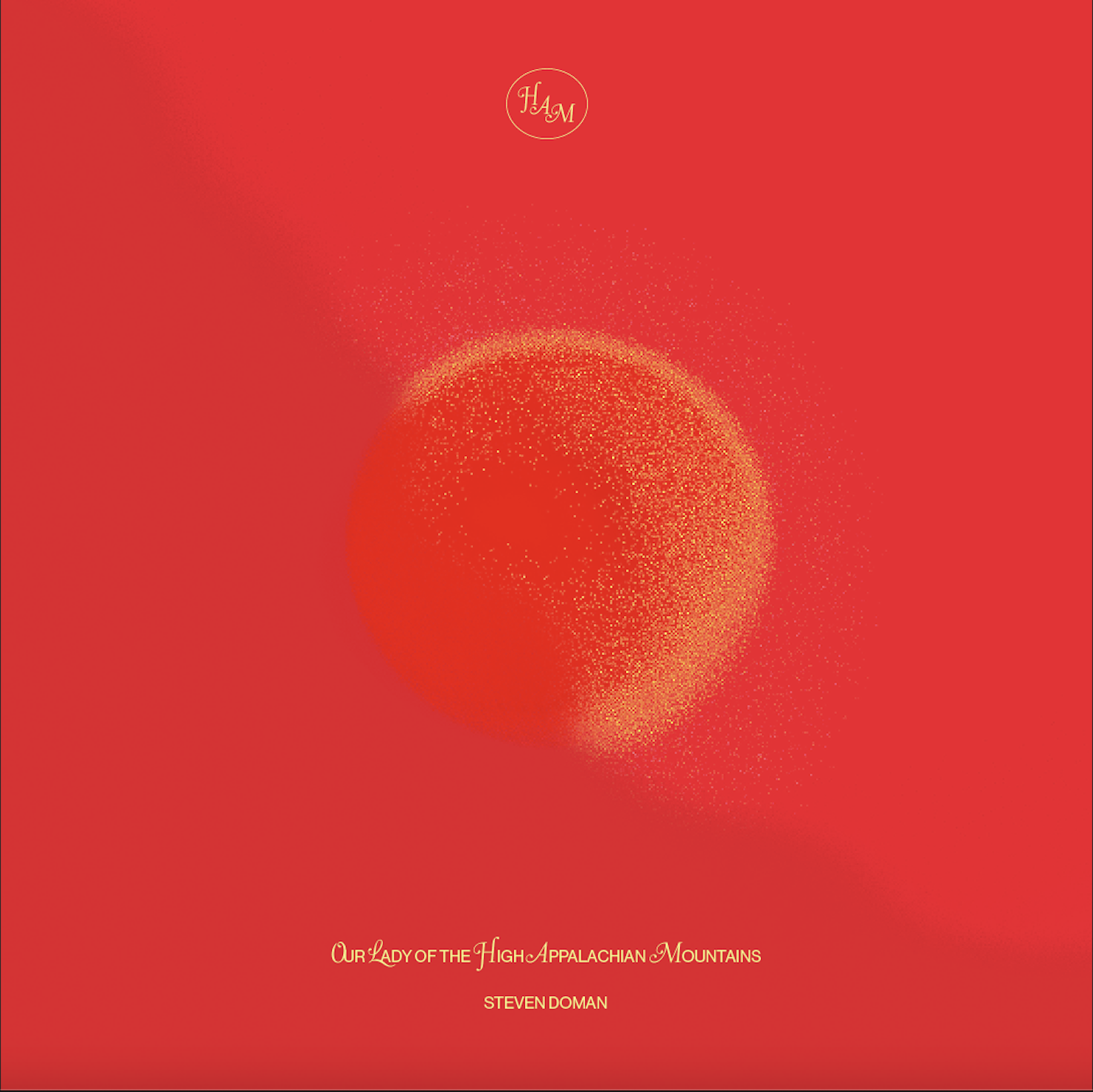