Singer-songwriter Steve Neville is a cancer survivor and reconnecting Métis musician. He resides with his family in Guelph, Ontario on the traditional territory of the Mississaugas of the Credit First Nation of the Anishinabeek Peoples. Born in Ottawa, he belongs to the historic Georgian Bay Métis and Environs community, where many of his relatives still reside.

Steve is a life-long student of the musical arts, having studied both popular and classical music at the Ottawa Youth Orchestra Academy and University of Ottawa. Alongside his sister, Jacquie Neville and Liam Jaeger, Steve co-founded alternative rock band, The Balconies in 2007. The group was active for a decade and released four LPs and an EP while under the co-management of Audio Blood Media and Coalition Music. As a seasoned touring act, the band performed extensively throughout North America, the UK, western Europe, and Scandinavia. Notably, they have opened shows for the likes of Devo, Cold War Kids, City & Color, Bad Religion, Sloan, Our Lady Peace, July Talk, and others. The band have landed sync placements in numerous commercials and marquee TV programs, including, Game of Thrones (2017), Degrassi High (2013), Pistonhead Lager (2014), and Volkswagen (2013).

The Balconies disbanded in 2018 (Globe & Mail, Exclaim!), however, Steve had already left the band in 2016 after completing the recording of their final LP, Rhonda (2016), due to creative differences and to pursue graduate education. After leaving The Balconies, Steve went into a period of creative hibernation, focusing on his personal life without releasing any music for the next five years.

Then suddenly, during the COVID pandemic, Steve was rushed to hospital emergency in February 2021 after a period of rapidly declining health. He was diagnosed with leukemia and immediately began treatment. From his time in hospital, Steve wrote a cancer themed song collection now released as his debut solo LP, entitled OFF TRACK. Produced by Liam Jaeger, his album release in June 2022 came with an opening performance for Serena Ryder at the Ottawa Dragonboat Festival. 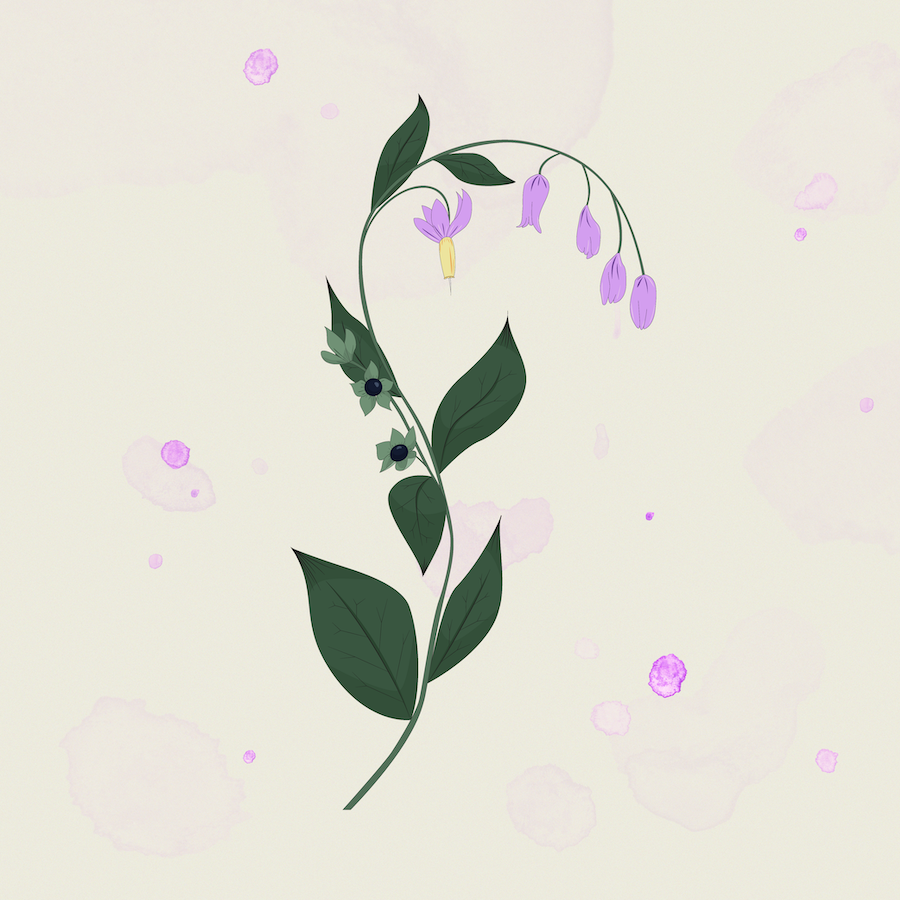 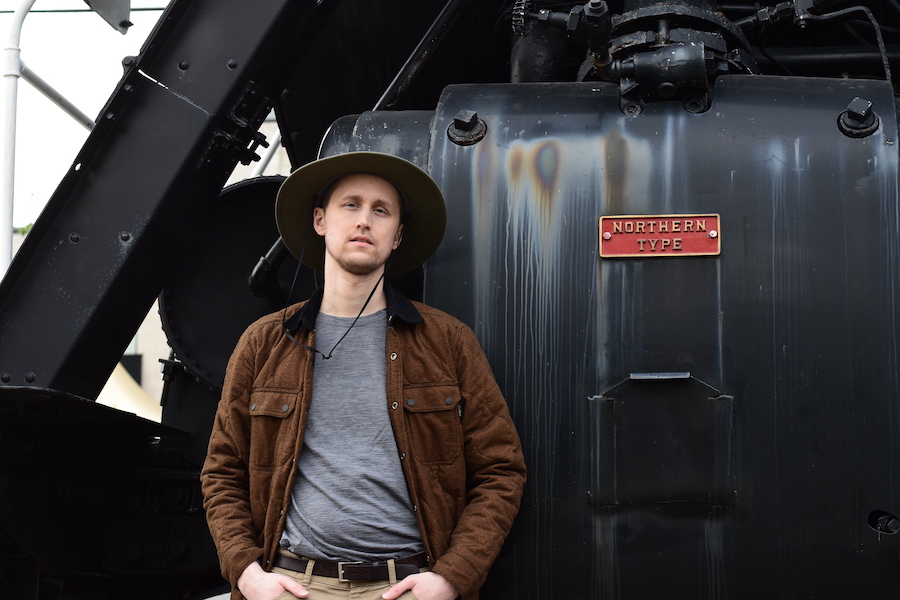