With the release of Cheap Thrills, Stereos’ first album since 2010’s Uncontrollable, the freshly reformed Canadian pop act tap into a new sound; one that will evoke a powerful sense of nostalgia in fans, but also display their stellar talents as individual players and the undeniable chemistry that drove their initial popularity.

Featuring original members, Patrick Kordyback (lead vocals), guitarists Miles Holmwood and Robb Chalifoux, and drummer Aaron Verdonk, Cheap Thrills finds the band expanding dramatically on their signature sound. But while the record showcases Kordyback’s growth as a songwriter and his willingness to expand on the styles and sounds he brings to his writing, lyrically it’s rooted in the experiences from Stereos’ first go around as well as what’s happened in their lives since then.

Nowhere is that clearer than on “Sunset Gold.” Released in February 2020, “Sunset Gold” is a powerful, pulsing pop track – and a perfect introduction to Stereos’ new direction. It’s also the first track Kordyback wrote after the band’s 2019 sold out reunion shows in Toronto and Edmonton. “‘Sunset Gold’ really means a lot to me,” Kordyback says, adding that although the song reads like a love tune, “For me, I was 100-percent writing about the band getting back together.”

Similarly, tracks like “Look Good” and “Glory Days” have deeply personal dual meanings, Kordyback says: “It’s been a crazy year for everyone and I’m no exception. I had to experience the pandemic, obviously, but I also went through the end of my marriage (which I did not see coming). I know that happens to many people and I’m not suggesting I’m special in any way, but over the past year I really experienced more highs and lows than ever before.” It’s stories like this which have given this album an unprecedented significance for the entire band. For Chalifoux, it represents the light at the end of a difficult tunnel he’s had to navigate for the last 10 years with addiction recovery, and his progress is something Kordyback says the band has truly rallied around. For Verdonk, an unexpected life shift highlighted his need to go all in, betting on himself and the band and personally financing some of the album’s early writing trips. Holmwood had always felt a sense of unfinished business with the band but could never move forward with it until the others were on board. Once the opportunity arose, he took this and ran with it. It’s not hard to see why the band feels it is unquestionably closer and stronger than ever before.

“So, everyone who hears “Look Good” will go, ‘Yes, it’s a song for the summer.’ It’s an upbeat pop tune. However, when we wrote that song with my buddy, Dan Davidson, he had the idea where the chorus was ‘damn you look good’ – kind of a ‘picking someone up’ song, but because of everything we were going through we said, ‘No, let’s make it the flip side of that – let’s make it about self-love in the face of situations that make it difficult to feel good about yourself. Let’s make it about being happy with yourself no matter what.'”

That’s a thread the band picks up and runs with on “Glory Days” – “It’s kind of a tongue-in-cheek nod to the fact that some people will look at the band reforming and say, ‘You’re just trying to relive the old days. You miss being the centre of attention.’ But to me, it’s like… You know how American Thanksgiving is notorious for everybody going back to their hometown, drinking at the same bars they used to, and hanging out? That’s the vibe we wanted. That’s how it was with Stereos every time we toured; seeing old friends and musicians we knew from the road, being in town for one night, and telling the same stories we told a million times.”

As ever, Stereos’ music defies easy categorization. “We’ve always mixed and mashed up sounds and genres you don’t necessarily hear together. But on this record, we really wanted to capture the sound of the band live, and I felt like I had the freedom to put all my influences and experiences into a final product that I hope will speak to literally anybody who hears it.”

Job done and then some…

From tracks like “Want Somebody” with its deft blend of 90s rock and cutting-edge current pop, with just a hint of funk haunting the edges, to “Hands Off You” – a ‘stick in your head’ earworm that juxtaposes old and new school synth and saxophone sounds alongside pulsing EDM textures, Cheap Thrills showcases a sound fuelled as much by Kordyback’s urgent vocals as by the experiences and musical fascinations he’s explored since Stereos parted ways eight years ago.

Founded in Edmonton, Alberta in 2006, Stereos first gained notoriety after appearing on the Canadian reality TV show, Disband. Following the release of their self-titled, debut album their popularity exploded. On the strength of singles like “Summer Girl” (3XPlatinum), “Throw Ya Hands Up” (2XPlatinum), and “Turn It Up” (Platinum), the band began touring relentlessly and ultimately racked up JUNO Award nominations for Best New Artist and Best Pop Album in 2010.

Unfortunately, after the release of Uncontrollable in 2010, the band struggled to keep up with the demands of their rigorous schedule, which inevitably led to both personal and creative differences. After an initially indefinite hiatus, the band decided to part ways permanently in 2012 – or so they thought.

Although they discussed a reunion to celebrate the 10th anniversary of their debut, Kordyback says: “There was zero interest from booking agents and promoters at first.” It was only when Andrew Valle of VALLE Music Management stepped in that they found a way forward, “Andrew said, ‘Look, your fans are still out there. They still want to hear your music.’ So, he took it upon himself to book shows in Toronto and Edmonton.”

Both sold out handily, proving to the band and the industry at large that Stereos are far from done.

“It’s not lost on us that you don’t get to do what we’re doing right now – you don’t get to leave the music industry and then come back and give it another go – but for some reason, we’ve been given that opportunity from people who we meant something to. Those shows were a game-changer – they led me to write new music for Stereos, and to the band and myself falling back in love with music again.”

The result is a record that’s relentless and compelling from stem to stern, an album that finds Kordyback, the band, and JUNO Award-winning, GRAMMY-nominated producer/engineer, David Mohacsi, channeling the band’s sound and influences past and present to create a tight set of chill-inducing pop tracks brimming with hooks and no holds barred performances. 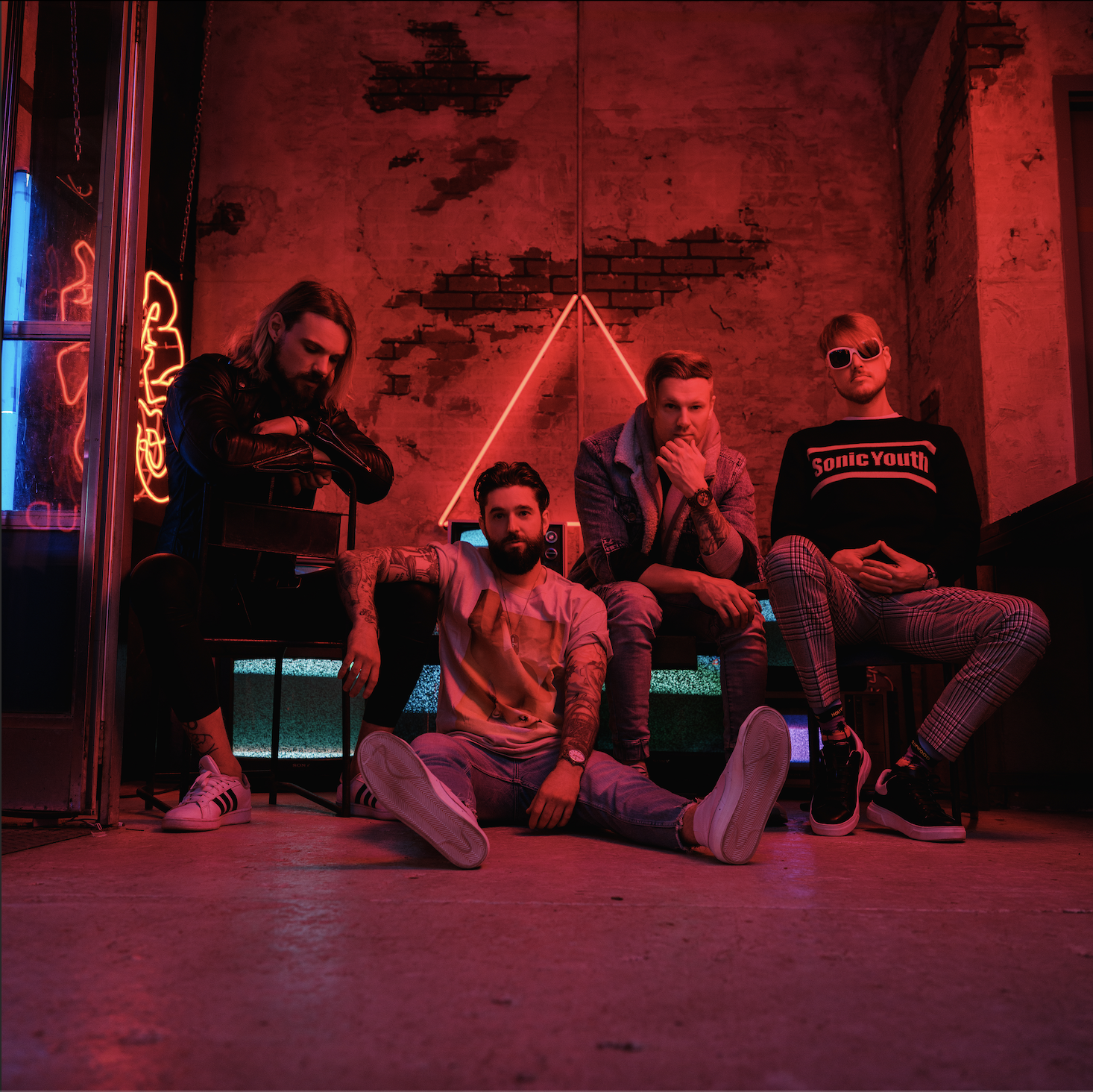 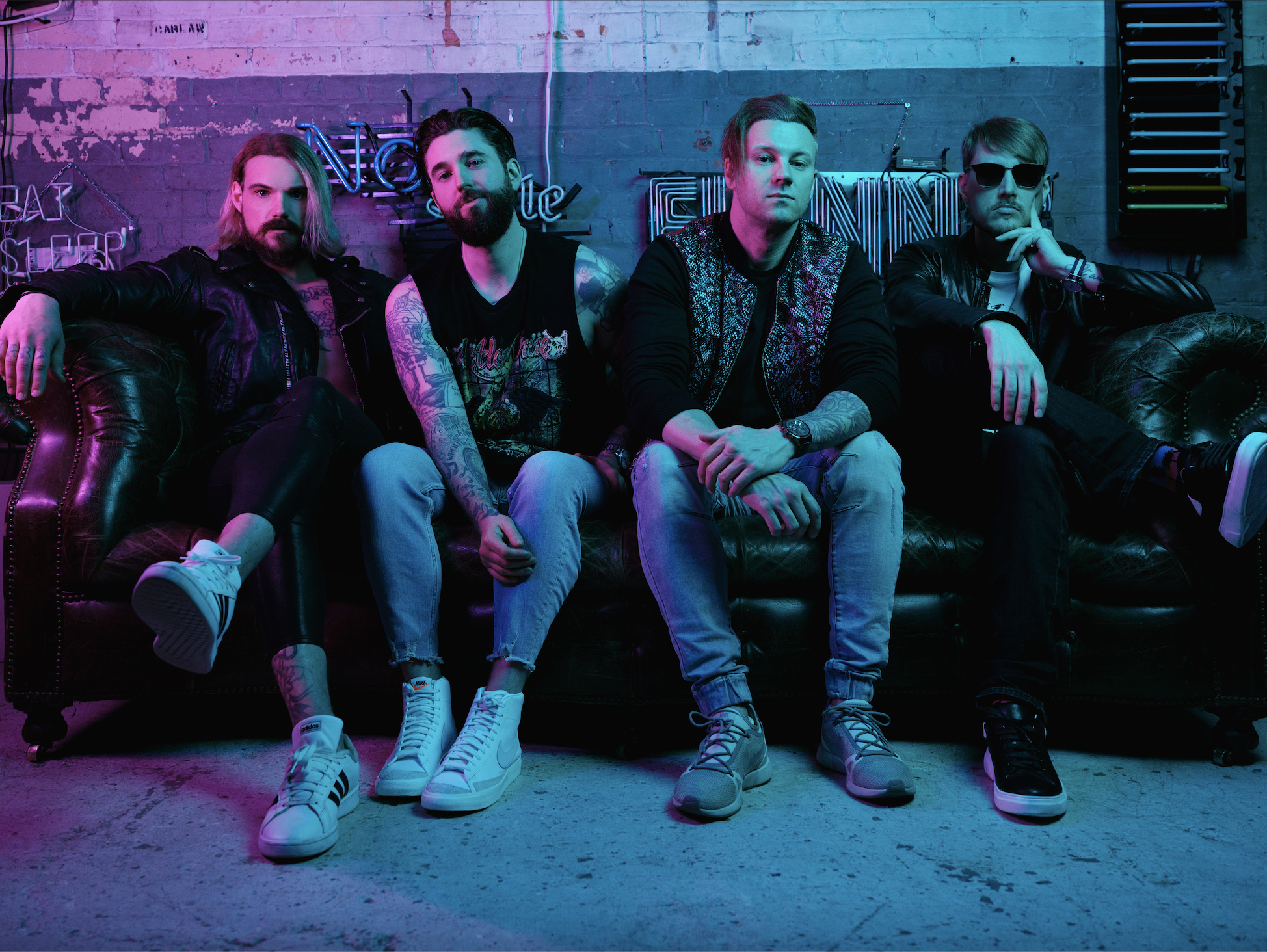 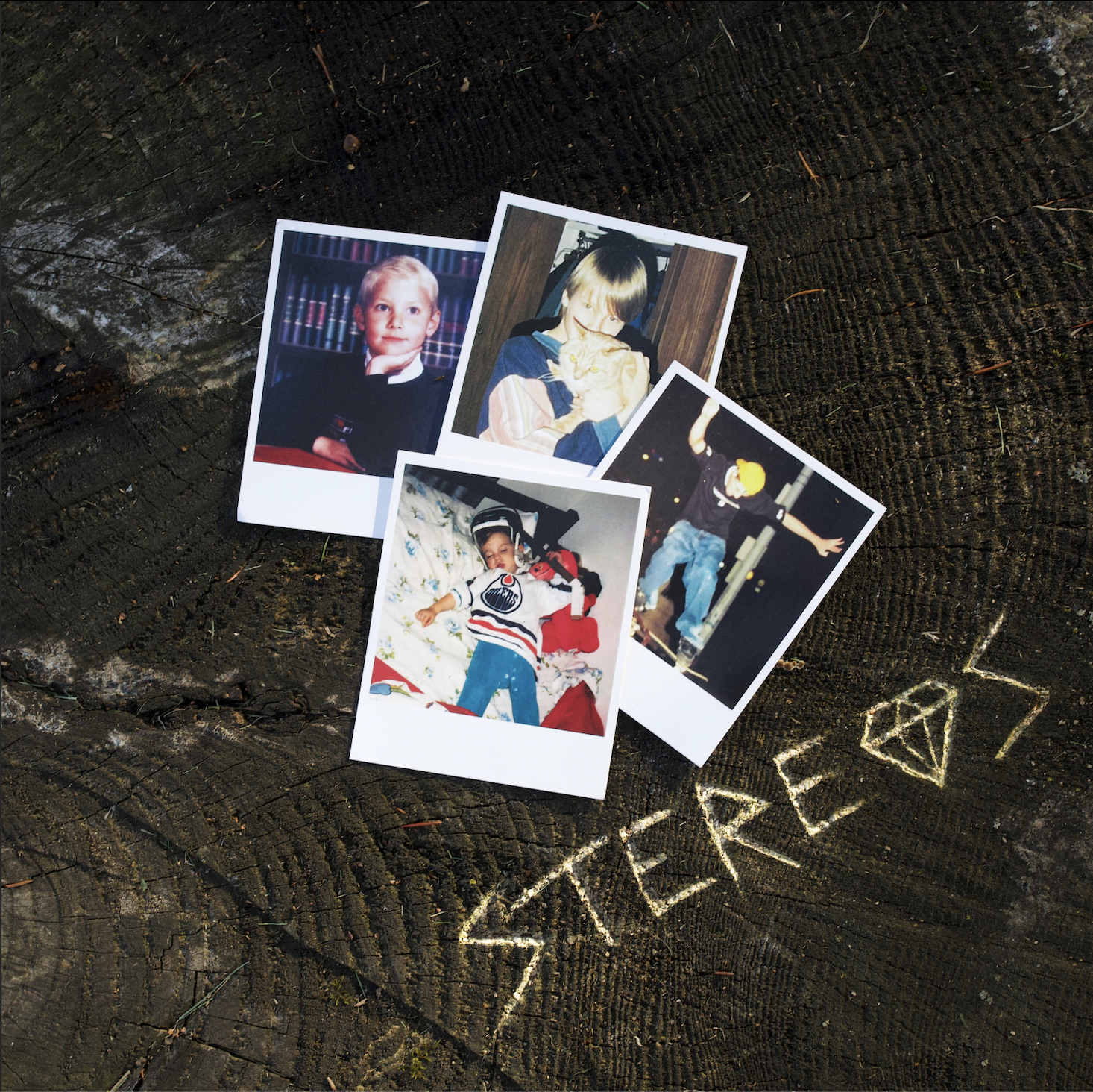