A grounded sense of self can be elusive for the working musician who has labels, producers, expectant fans and regular life to contend with. What St. South has always maintained is an unwavering independence that manifests both in the way she creates her music, and the music itself.

As a songwriter, singer, and producer, St. South has worked tirelessly on the skills required to make the kind of nuanced and soulful electro she’s known for. But St. South’s sound is not just a study in technical self-reliance, it is an intimate portrait of an artist who lives life on one’s own terms. A bold statement, but by no means hyperbolic considering that everything St. South put out until now, has been “fully self-funded, self-released, and self-driven.” Because of this, the music itself imbues a sense of intimacy, a closeness that has pulled in millions of listeners from all corners of the world. On her debut full-length record, Get Well Soon, St. South continues to be revelatory, as she unfolds a story of grief, heartbreak and ultimately, self-love.

St. South — aka Olivia Gavranich — began her musical journey like many an artist: by picking up an old guitar that was lying around the house and teaching herself how to play. Later she stumbled upon a remix competition for Bon Iver, and without any production experience, won in her category. “It was around then that I realized I wanted to progress from acoustic songs, to a more produced sound,” she says. “For a couple of years, I worked with various producers that I met on Soundcloud, but I grew tired of relying on other artists to send me beats, and I wanted to be completely self-sufficient as a songwriter as well as a producer.” Always eager to improve, the self-education continued, and St. South eventually became well versed in both sides of the creative process. But this kind of technical prowess stems not only from many hours of hard work, but also an inherent belief in oneself. “I’ve always known it’s what I wanted to do, but I always need to do things in my own time, while having full control of the process…I’m incredibly organized and always have a very clear vision of what I want.”

Even with a clear vision, St. South is open about the fact that creating is not a rigid process. It’s actually as she describes, “more about not having a process…if I haven’t written anything I’m happy with for a while, my goal is to be gentle with myself and to let it come when it’s ready.” It’s an intuitive approach to making music, which has always been a profoundly cathartic experience — a more direct way for St. South to articulate her emotional world, which in recent years has been rocked by various waves of loss. Get Well Soon is the culmination of unpacking that pain and learning how to love the self after all is said and done.

On the surface, it reads as a break-up album, which as an event provides the backdrop, but isn’t the whole picture. “Really, it’s a self-care album — a soundtrack to self-empowerment. It’s me coming out of a really rough time and knowing that I’m going to get through it all.” This sentiment is poignantly reflected on the record, which lyrically details the rough times but sonically, reassures the listener that it’s all going to be okay.
That juxtaposition between vulnerable storytelling and pop overtones is one of St. South’s greatest strengths, and the reason so many are drawn to her music. “My favorite songs are the ones that give me a sense of strength and independence,” she says. “Songs that make you punch the air and cry and dance at the same time. I always wondered where I would have to go mentally to be able to write music like that — but I think I’m realizing that it just takes opening the blinds and telling yourself that you’re going to be okay. Sometimes that’s the most intimate and liberating thing you can do for yourself.”

Album opener, “Does Your Brain Ever Get This Loud?” is sprinkled with chillwave fuzz and a warm layered sample of St. Souths voice. Softly pulsing forth, she recounts the crisis that hits in your mid 20s. “I’m often riddled with anxiety and self-doubt. But this song is the process of accepting that, while learning that it’s completely ok to feel lost and purposeless.”

“If It’s Not You” comes next and ups the tempo despite the fact it was written directly after a breakup. Written with her best friend, St. South hints at optimism saying, “It’s about being heartbroken, but also recognizing my worth and realizing that I deserve more. It’s an honest plea for explanation and closure, while Nick’s verse lends comfort to me from a friend’s point of view.”

Two tracks later, “Growing Up” mirrors the double meaning behind the record which appears to be about the end of a relationship, but really digs at something deeper. Recalling the lyrics, St. South says, “Lines like, ‘won’t you just try to be brave?’ and ‘you pulled away, I guess that’s when you needed a break,’ are things that I’ve said to myself during bad patches of anxiety.” By letting us explore her inner life, St. South has created a much needed dialogue between artist and audience. She clarifies her intention behind being so open saying, “I don’t want anxiety to be the thing that categorizes me as an artist. I live with it — as do 300 million other people in the world. Much like my sexuality, my mental health is a part of me, but it doesn’t define me. When I’m open about it, it’s with the goal of creating a platform for other people to feel open about it too. I just want people to feel empowered by how normal it is to struggle.”

Halfway through the record, “Not Angry Yet” slows things down again and delivers some of the more biting lyrics in the form of a piano ballad that steadily builds in energy. Here, St. South’s intuitive approach is on full display as she describes how the song practically wrote itself. “For me, writing while emotional is like a direct stream of thought from my subconscious mind…I remember kneeling next to my bed and folding the laundry and just questioning my worth…I went and sat at my piano and just sang exactly what I was thinking.”

To compound the emotional fallout of the breakup, St. South learned during the mixing of the record, that her father’s re-diagnosed cancer had become terminal. Holding feelings of joy around the new album and sorrow around her father’s illness required a certain kind of self-acceptance — the kind that says it’s ok to feel both, and ultimately, that is the message of Get Well Soon.

St. South says it best: “I realize that each song has a hopeful energy to it. But not the kind of hope that suggests you’re getting your girlfriend back, but the kind that says you’re getting yourself back. And in a way that makes it more about replacing hope with acceptance. It’s about growing up and into yourself. It’s about finding beauty in mundane routine and being able to relax into loss without letting it envelop you. It’s about pulling yourself together and holding your own hand through it all. Maybe it’s not a breakup album at all, maybe it’s about falling in love with yourself again.” 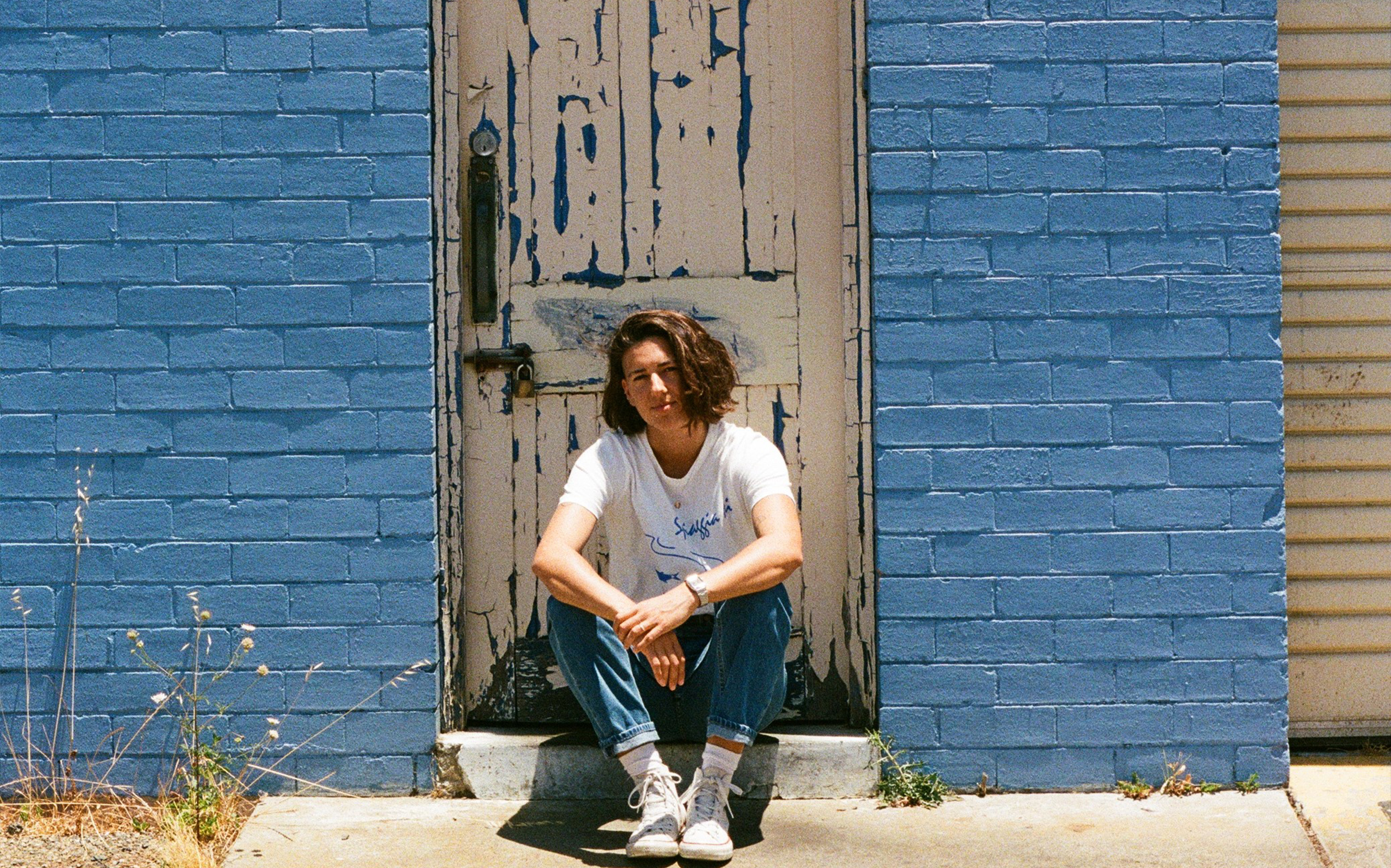 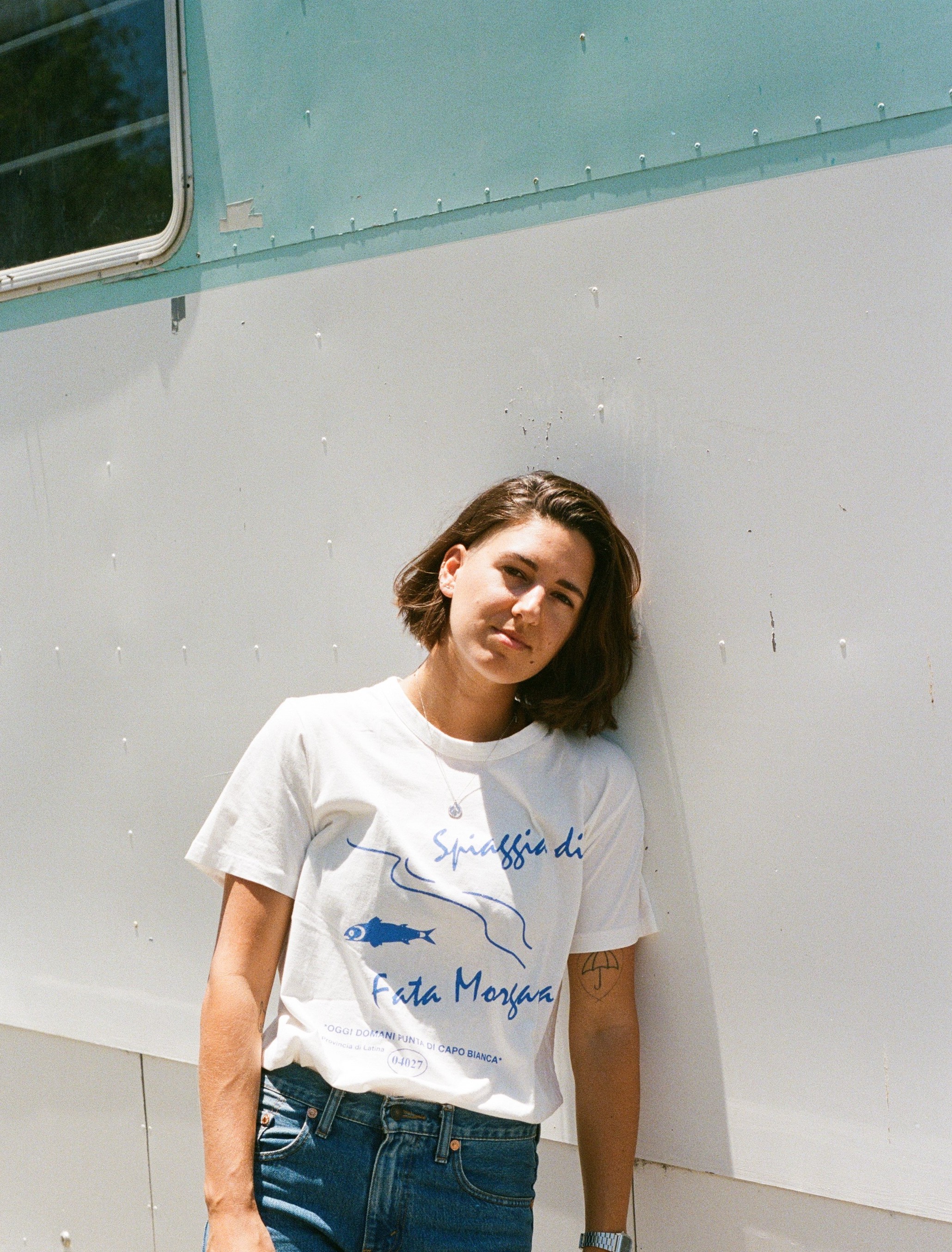 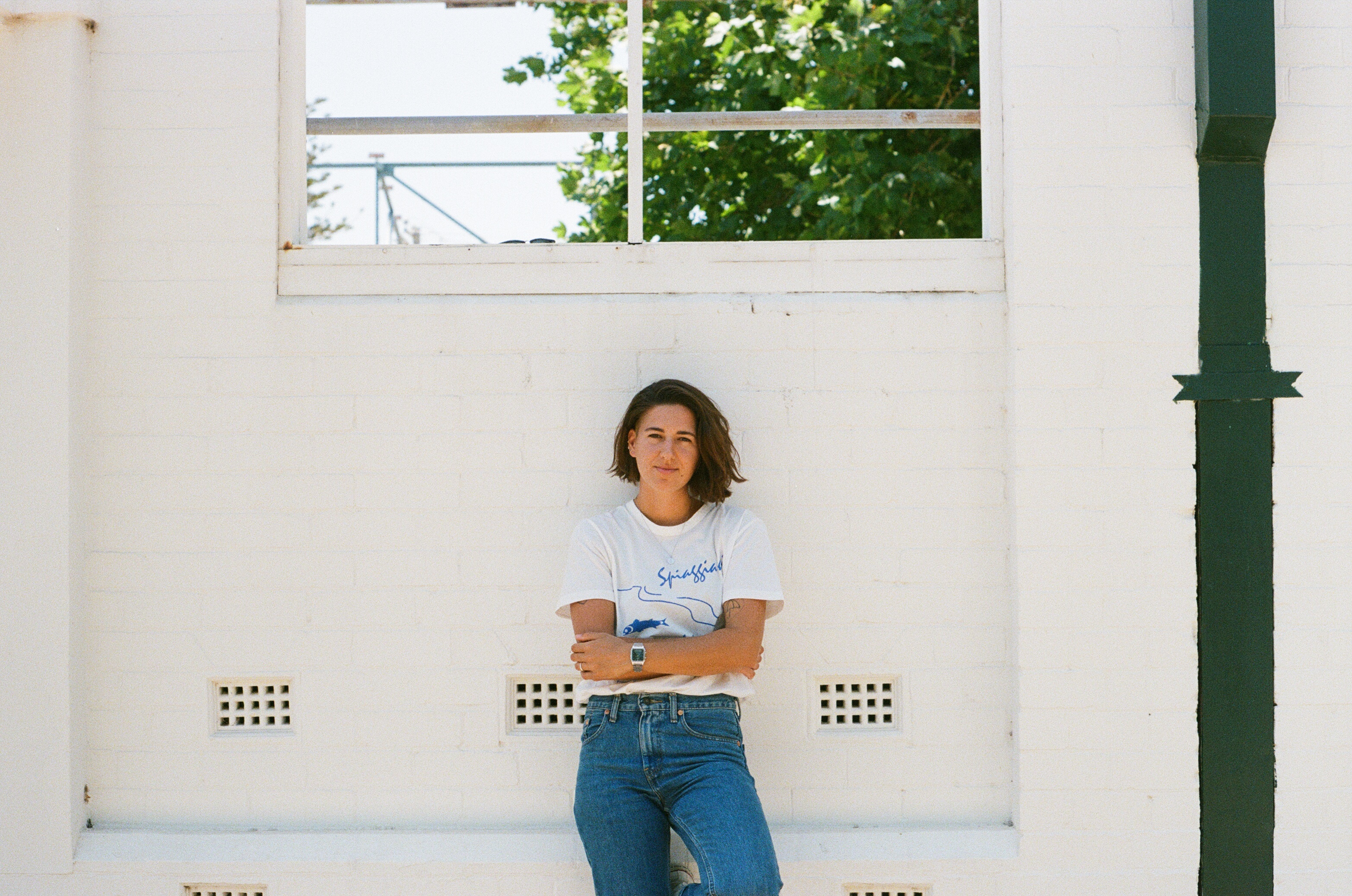