With ‘Opening Scene’, SoulNidus’ release the rarest of love songs; one that draws as much emotional weight from the everyday feelings that accompany loving someone as it does from the enormity of love’s impact on every aspect of life.

As lead singer/songwriter, E puts it, “It’s not about anyone or any moment specifically. It’s purely about how I feel about love.”

For E and Sal, SoulNidus is a fusion of the disciplines each excels in and a byproduct of their creative lifestyle. “We’ve always looked at this as more than a band,” E explains, citing Sal’s contributions musically and as a photographer and designer, which, ever since their first shows at venues like Sneaky Dee’s in the mid-2000s, and in tandem with E’s uniquely personal lyrical sensibilities, has been a driving factor in their work together.

E refers to that work as the result of an “addiction to creation” – an addiction that began during his youth in their family’s home, and only deepened after he began sharing his music with others.

From the release of the band’s 2005 debut, Stoic, SoulNidus’ powerful blend of music and visuals helped them garner a following well beyond Canada. On the strength of their early online presence, a UK-based promoter offered SoulNidus two shows in London in late 2007, prompting the band to ramp up their live schedule in Toronto-area clubs in preparation. The UK dates led to substantial airplay on BBC and Kerrang! Radio, a live, on-air review of the band by one of their idols, Noel Gallagher of Oasis.

With their 2010 follow up, Looking Back and Facing Forward – recorded partially at the UK’s storied Abbey Road Studio – SoulNidus cemented their reputation for music that was impossible to pigeonhole with a sound that, while reminiscent of Coldplay, Mumford & Sons, and Nick Cave, was entirely their own. They also expanded on the interplay between their recorded music and visual artistry; self-producing and directing videos for multiple singles, including ‘Clown On Strike’, an offering that so impressed Coldplay, they posted a link to SoulNidus’ stop motion video for the track on their own site.

Between 2010 and late 2012, SoulNidus extend their reach into other European markets, most notably Italy, and released two more recordings, The Lonely Sessions 1 and 2, but ultimately E and Sal decided to step away from “Being in a band” in 2013 and, soon after, founded a creative agency and idea factory which now operates in Canada and Dubai. While they never intended to take a lengthy period of time away from music, founding and establishing the agency took time, E explains. And although they never stopped writing and playing, he and Sal missed the fire and immediacy of performing with the band, the constant deconstruction and recreation of themselves that writing and recording resulted in, and, most of all, forging uniquely personal connections with their audience.

Judging from ‘Opening Scene’ – a track that celebrates the commonalities we all share, and the uniquely individual emotional connections we crave, in equal measure – it’s clear that SoulNidus have only heightened their ability to forge those connections going forward. And, at the core, ‘Opening Scene’ is a meditation on the blend of frailty and strength that compels us to risk rejection and seek out those connections over and again.

“It’s about loving and the fear of losing what you love, but it’s also about letting go, and dealing with all of that while feeling completely helpless the whole time,” E says. “These aren’t 21st-century problems. They’re not first world problems. They’re universal and, perhaps, one of the few common elements left in the world for us to share.” 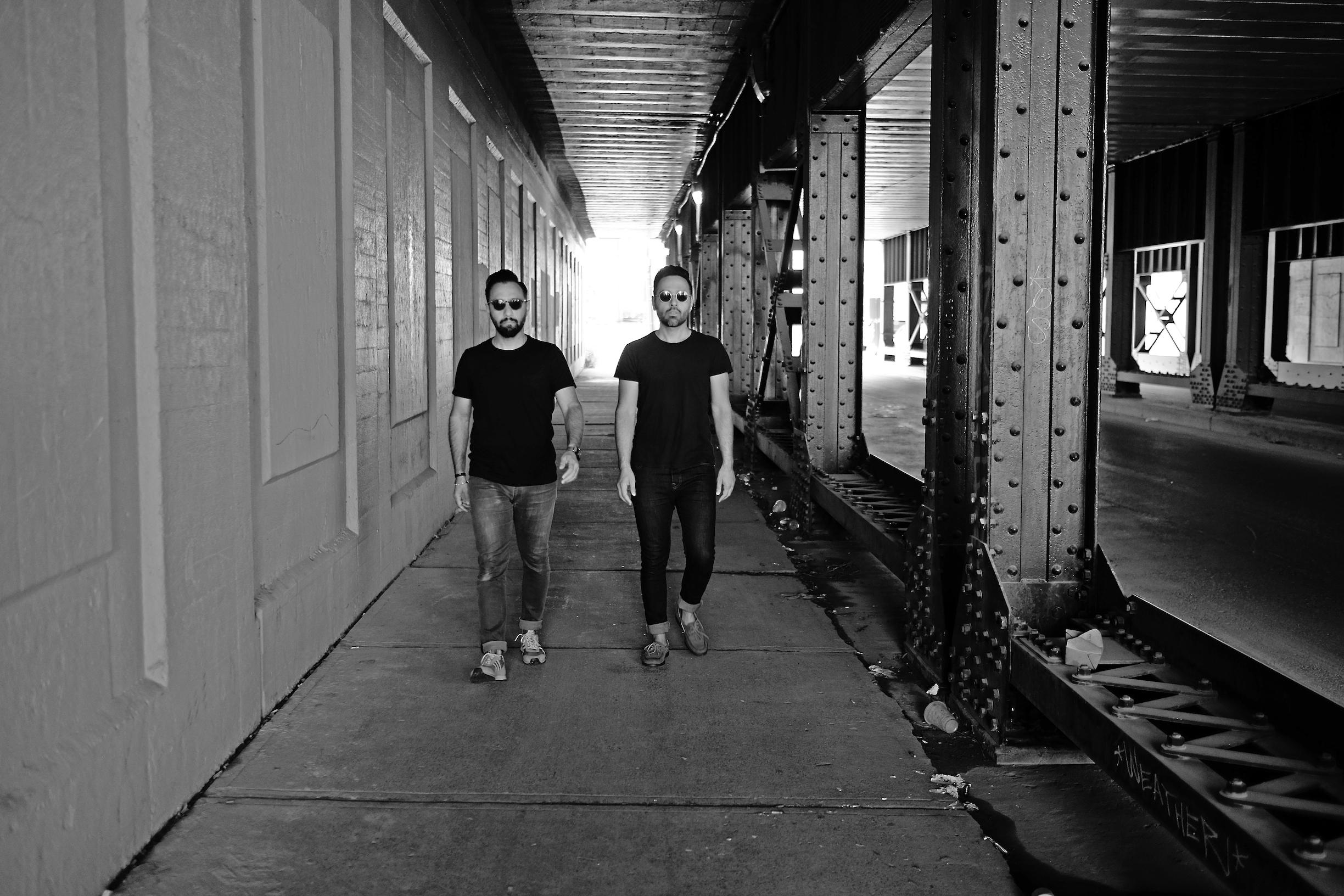 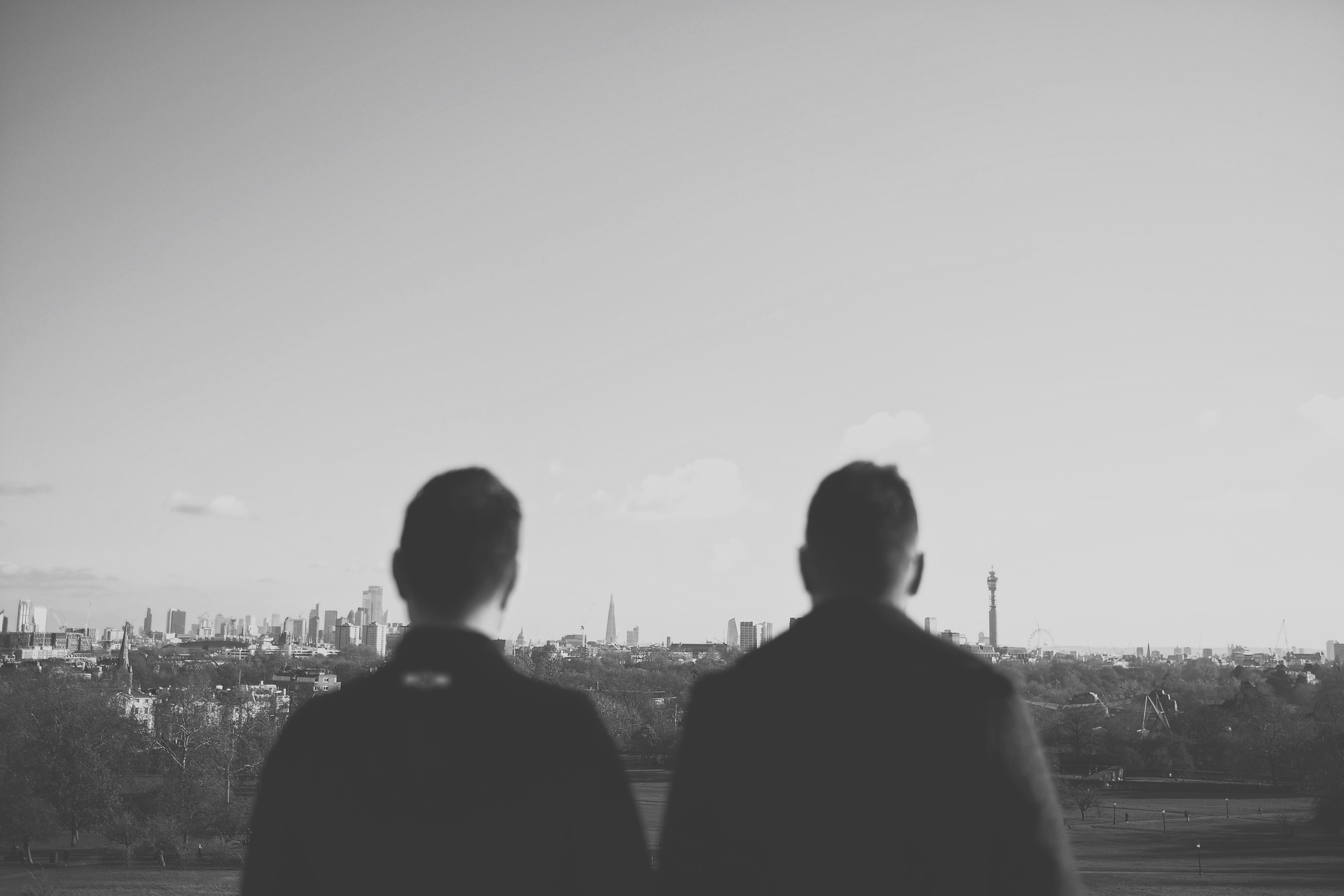 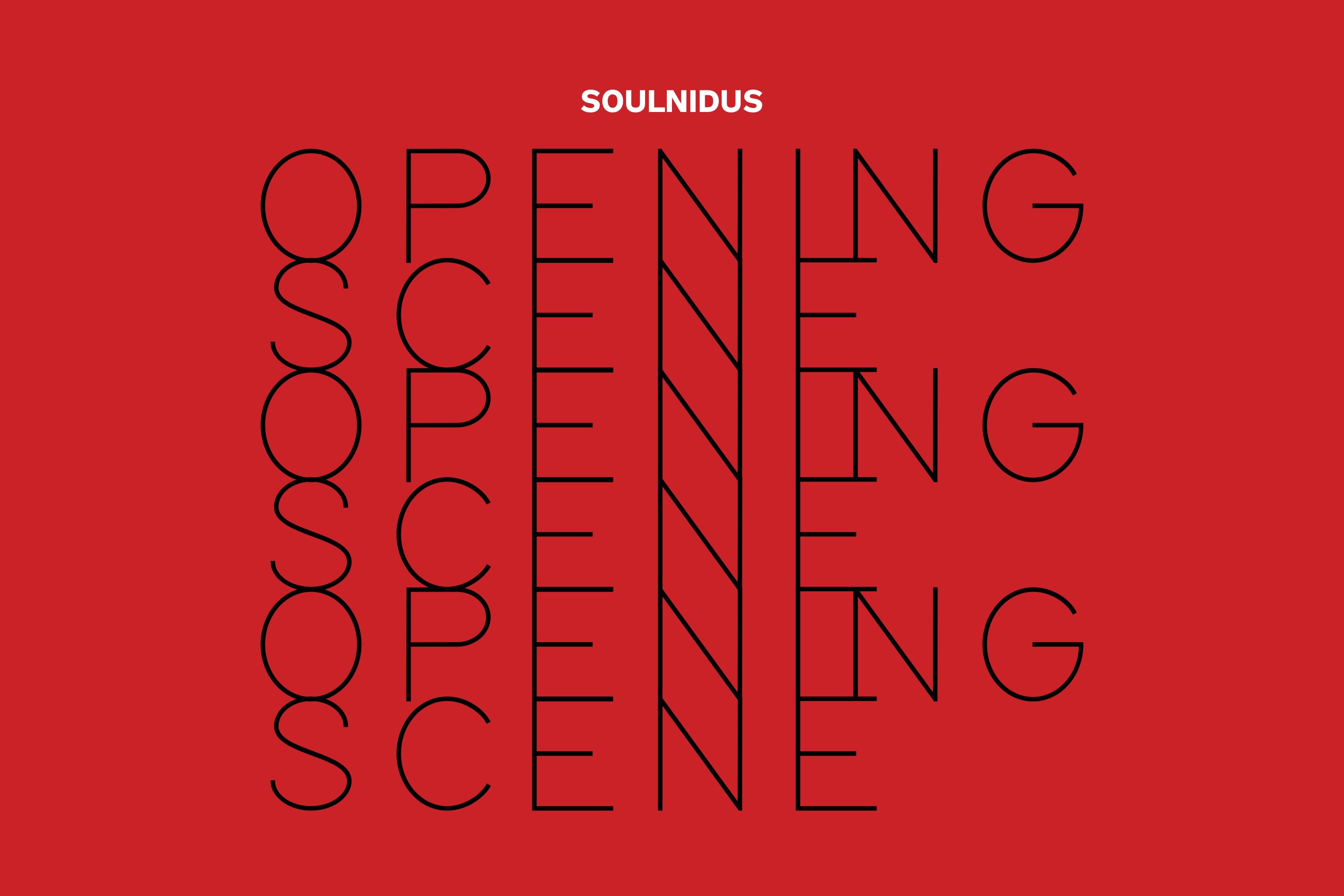