SOMBRA is “music to turn the lights off to”.

But, for music created in the shadows, Matthew Cataldo, the Montreal-based producer/songwriter/multi-instrumentalist behind SOMBRA has found a signature sound with a surprisingly colourful and celestial quality.

In what can only be described as chameleonic, SOMBRA’s sound borders the lines of alternative, synth-wave, industrial-pop, indie-rock, and yet at the same time is completely indefinable. Glistening synth sounds meet distorted vocal licks and massive bass grooves whilst hypnotic drum beats blend seamlessly with Metal-infused riffs, creating haunting, yet familiar soundscapes.

Although SOMBRA’s music is generally written alone in a dark room, the lyrics are very much reflective of the waking world. As Cataldo puts it himself, “I feel comfort in dark spaces because I don’t see my shadow. When I see my shadow I notice my duality, the two versions of myself, and the parts of myself I am unhappy with.” The strife of battling two different minds is channeled beautifully into SOMBRA’s sound, creeping up as a recurring theme both lyrically and sonically.

Kane Wilkinson from the Dusty Organ, describes this emotional catharsis, “Hidden within the shadows of wobbling synthesizers and clockwork percussion is Cataldo’s mind”. It is SOMBRA’s vulnerability and at times, self-deprecating approach to music writing that has caught the attention of listeners and press, receiving support from the likes of Exclaim! Magazine, New Noise Magazine and Canadian Beats Magazine, as well as making it onto the lineup of multiple Spotify playlists with impressive followings. The debut 2018 single “Anyone You Know” received coveted Spotify Editorial support as well as an Australian indie chart position, while 2020’s “Are You Well?” received both university and commercial radio airplay, most notably on 94.9 The Rock in Toronto.

SOMBRA will once again come out of the shadows in 2022. For the first time 2020’s debut full-length album titled “Free From Interruption”, SOMBRA is set to release a string of new singles throughout the back half of the year. A dynamic live band joins Cataldo with long-time co-songwriter/percussionist/synth player, Kyle Jeffery Andrews and Argentinian born bassist/backing vocalist Daiana Bolini (Zoocrates) rounding out the trio. Produced within an international mindset, many of these tracks came to fruition in different settings, studios and hotel rooms, with Cataldo travelling from his home in Montreal to Tokyo, Paris and finally to Mexico and Argentina where he met with co-producer Daniel Susperreguy (D-Mol, Monk) for a two-week long stay to finish off the collection. Multiple notable collaborators are also featured on the upcoming singles including most notably, なみちえ (Namichie), the highly acclaimed Tokyo-based Japanese-Ghanaian hip-hop artist, Justin Christopher alternative/hip-hop creative hailing from Dallas, Texas and Teddy Robinson, a Netherlands-born, Tokyo-based chill-hop beat-maker/rapper and producer.

The first of those singles, “PYRAMIDES” will be his most enlightening offering yet, exploring the endless grind towards enlightenment and fulfillment. The track was born out of Cataldo’s experience living in Japan, and a particularly poignant trip to Mount Fuji where he had the opportunity to climb the mountain, but didn’t make it all the way to the top. As he puts it, “Giving up felt awful, yet incredibly spiritual. This song was about the descent. The come down”.  Fuji’s resemblance with a pyramid – its uniformity, its smooth lines which meet at the summit, to Cataldo, represented the ideal – but ideal isn’t everything. In what might be one of SOMBRA’s most optimistic yet melancholic songs, “PYRAMIDES” is about that idea of acceptance and relinquishing control.

Keep SOMBRA on your radar as “PYRAMIDES” releases this July 7, and they are set to announce their return to the stage in the coming weeks. 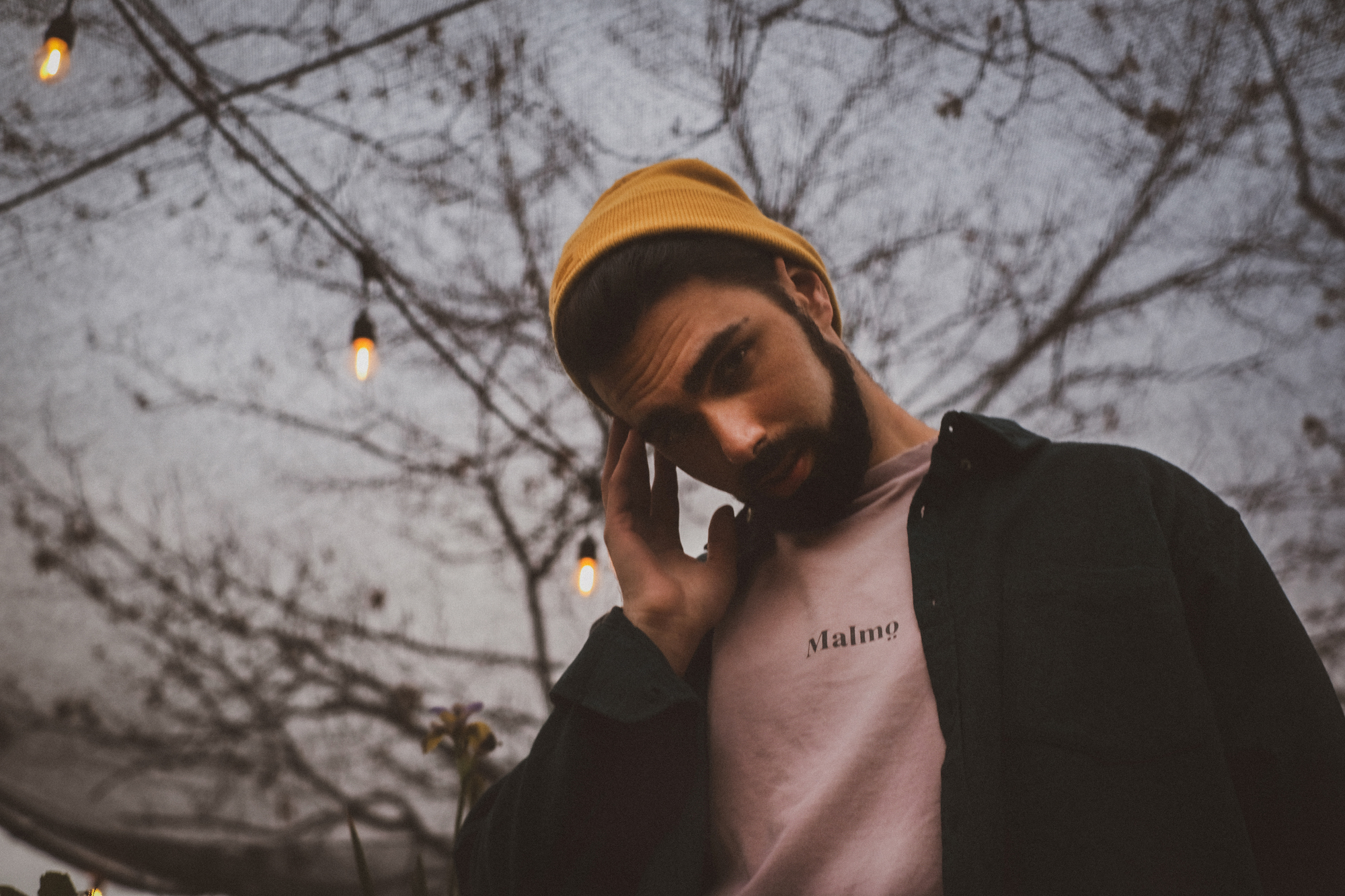 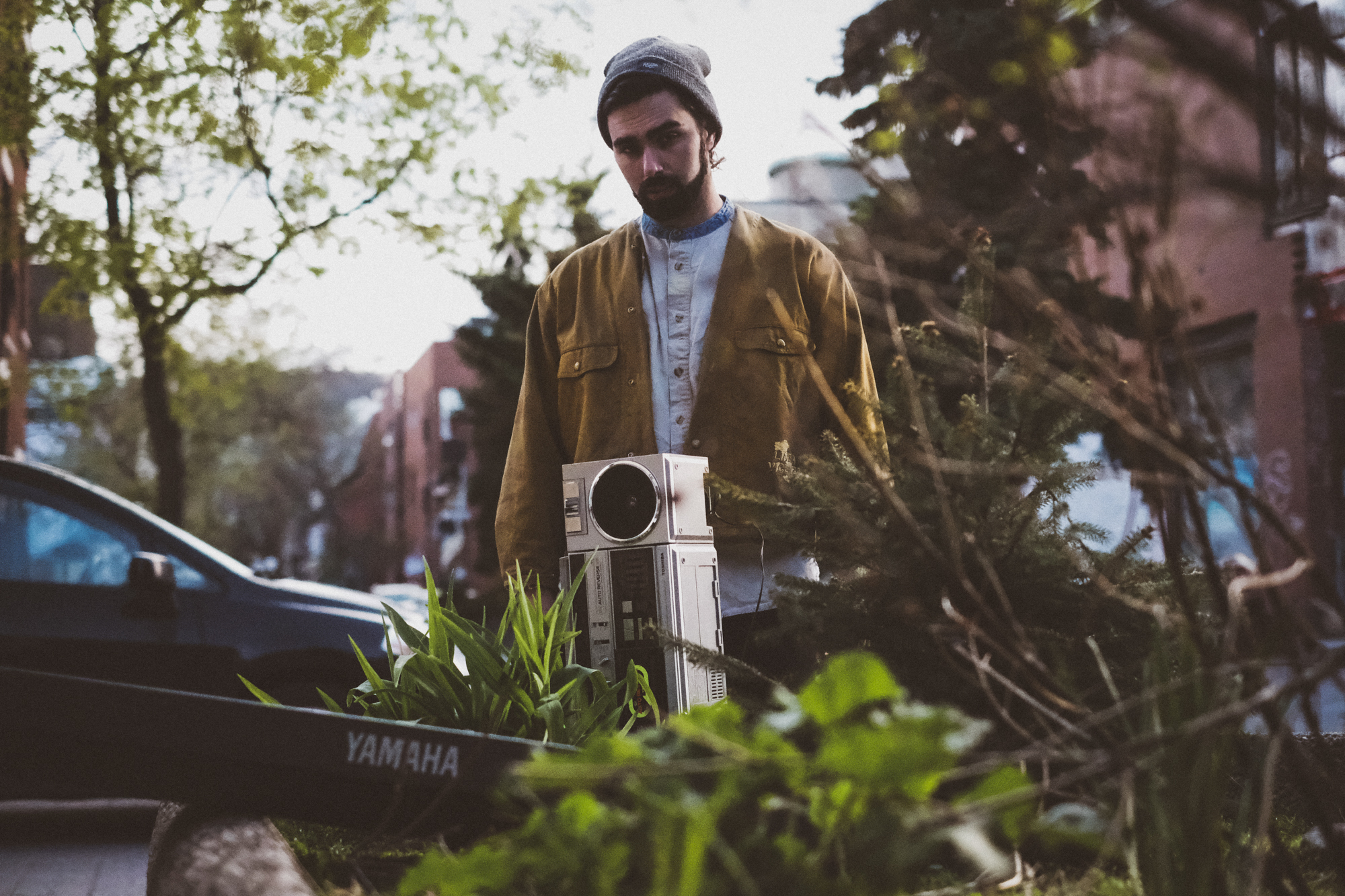 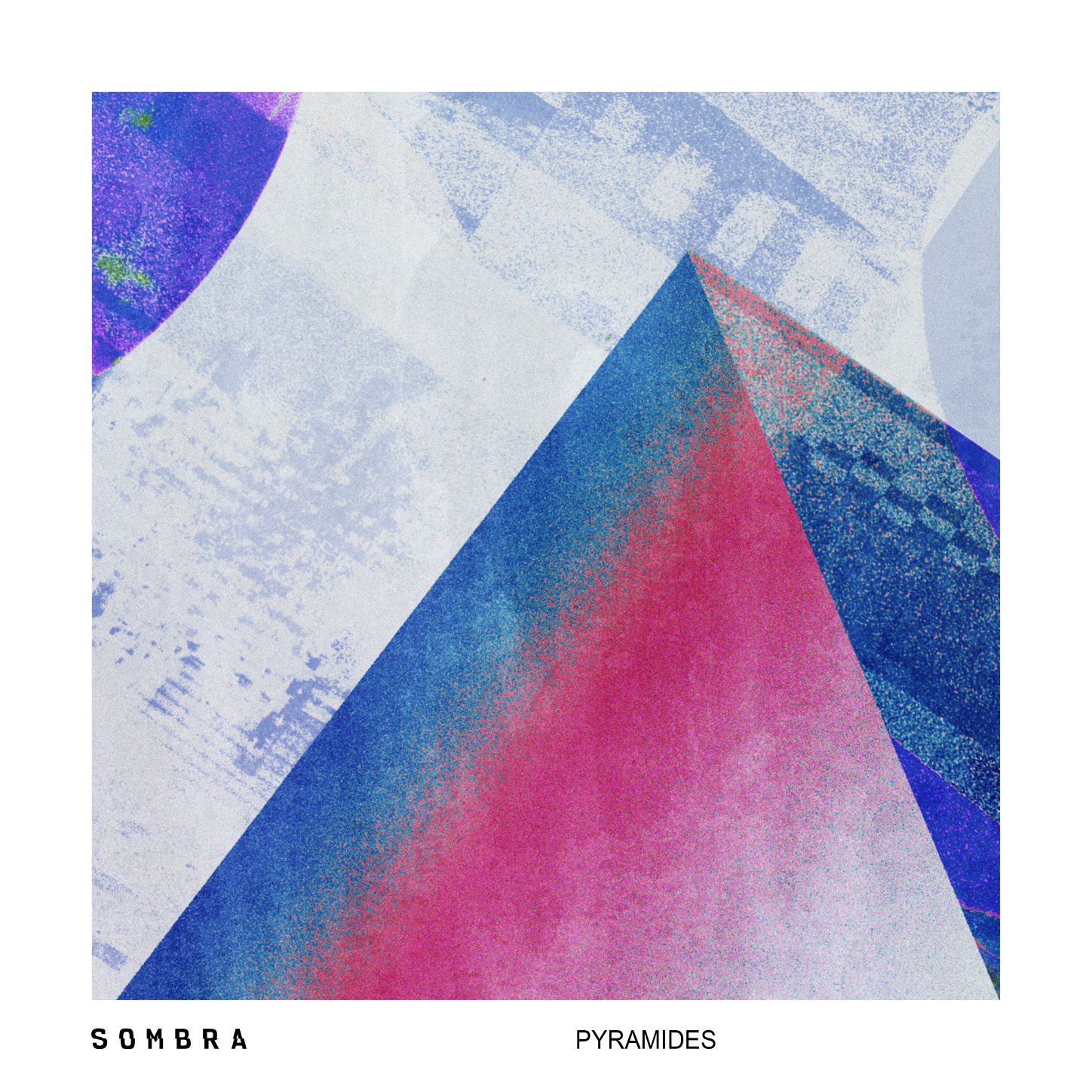