Hailing from all across the farthest reaches of Ontario, this group of talented musicians stumbled upon one another in the city of London. Discovering a mutual love for knock-knock jokes and acts such as Hippo Campus, Peach Pit, and the Arkells, the four friends joined forces. When plans to create a footwear support group didn’t pan out, they did what every group of teenage, fun-loving, true bred Canadian hipsters would do instead: they formed a band.

The group features John Gould on lead guitar, Luke Van Bakel on lead bass, Bryan Dowd on lead drums and Dan Wagg, the band’s primary songwriter, as the lead rhythm guitarist and rhythm lead vocalist. This close-knit group of buddies boast tight grooves and high-spirited performances. They’ve never agreed on a preferred piece of footwear, but whether they’re sporting Vans or Chucks, one thing is for certain, this band will soon be taking the music industry by storm!

Although they are just beginning to tie their laces, things are quickly picking up speed for Sneaker Club. Having already opened for notable acts such as VALLEY, Birds of Bellwoods, Texas King, and the multi JUNO award winning band Dizzy, the band shows no plans of slowing down. They have also been collaborating with Rob Laska of VALLEY and JUNO Award Winning and GRAMMY nominated producer Dan Brodbeck on their latest tracks. 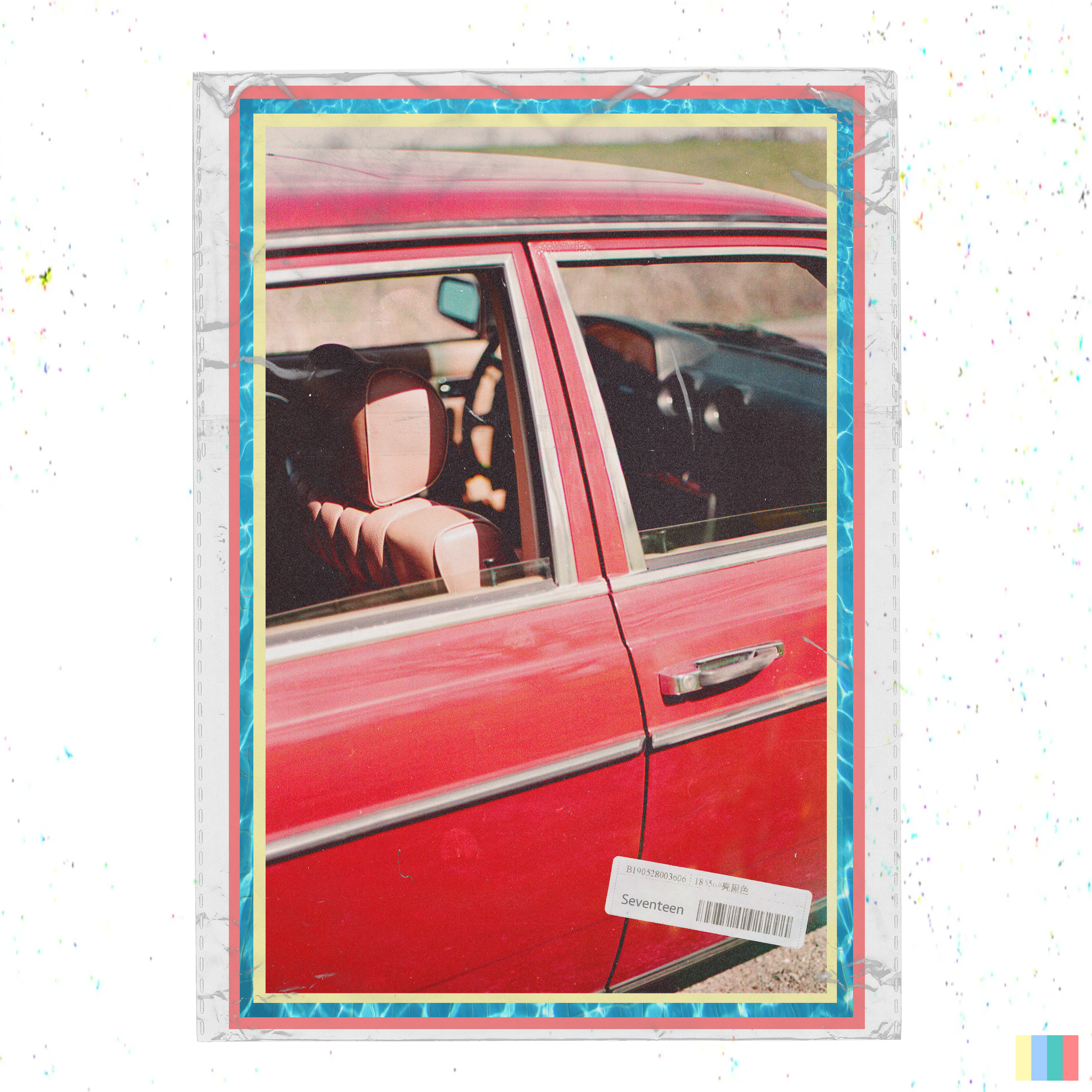