It’s the sound of a song you half remember. A voice from some faraway radio. A glimpse of a now scratched record. You pause, reaching into that dark recess of memory for a brighter recollection, and return with nothing but the gnawing remembrance of something you’re sure you’ve forgotten. No satisfaction can be found: Sleepy Jean’s blend of American standard songwriting and folk sensibilities are unquestionably her own.

Borne from the bones of forgotten nostalgia, Sleepy Jean spent the better part of a decade frequenting tourist traps and hole-in-the-walls alike whilst sneakily sliding her self-penned songs amongst those of her contemporaries and reveries. Her wistful, smoky voice is equal parts Joni Mitchell and Etta James, and is known for that inimitable quality that evokes salty streams of tears and bloody bar fights alike. Her first recorded offering, Idle Hands, makes its way into the world midsummer 2021.

Idle Hands began as an exercise in self-soothing. The dawning of 2020’s Great Slowdown saw Jean watch her regular hustle and bustle as a working musician (playing over 250 dates a year!) disappear within the wink of an eye. In her effort to avoid the realities of global catastrophe, Sleepy turned inwards and spent the majority of her time dreaming up songs that felt comforting, yet addressed the anxieties and idiosyncrasies that peppered her newly empty days. “Hungry,” a sugary sardonic musing on social cannibalism, was the first to surface while “By the Oceanside,” a tribute to the harmonies of the Everly Brothers soon followed. Idle Hands sees Sleepy exploring her love of 1960’s folk music (“Smaller,” “I Don’t Belong”) while paying homage to the likes of Billie Holiday and Ella Fitzgerald (“Moonshine,” “Downer.”) The final track, “How’s it All Gonna End,” is both an ode to the Truman Show and an unnerving waltz that swells with a tension filled current as she ponders that titular, existential question.

Sleepy partnered with long time collaborator Dan Serre (Cat Clyde, Shitbats) to record and mix the majority of the 7 song extended play over the course of 2 months within the confines of a spare bedroom. Russ Donohue (Stonehouse Studios) aided in additional mixing, and mastering was completed by Kristian Montano (Montano Mastering) in Toronto, ON. Drums and vibraphone were provided by Marshall Bureau (Great Lake Swimmers, Jill Barber), with additional playing from Kaelin Murphy (trumpet), Phil Bosley (upright bass) and Al Aguilar (synthesizers). A long-play is expected to follow in early 2022. 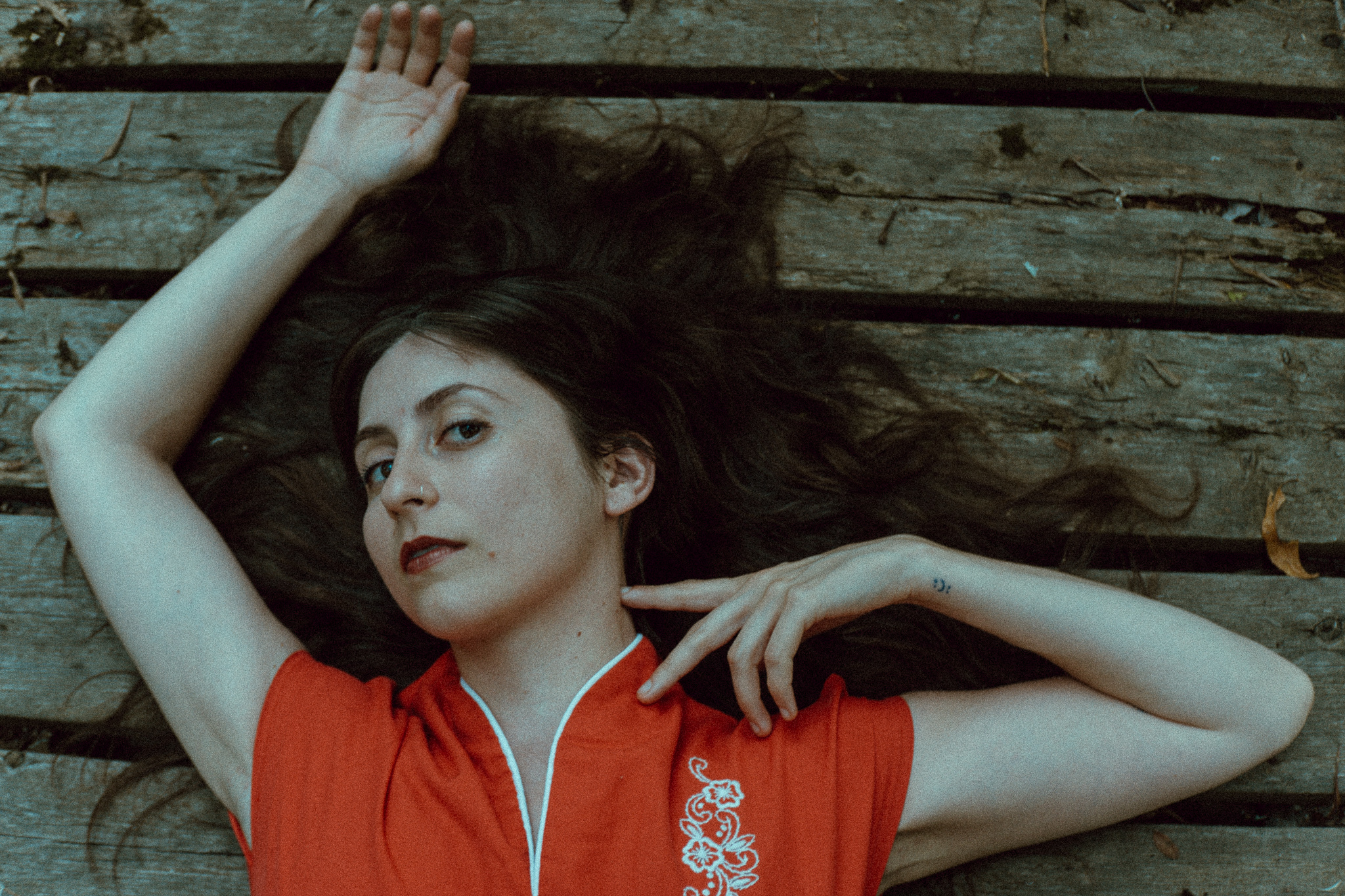 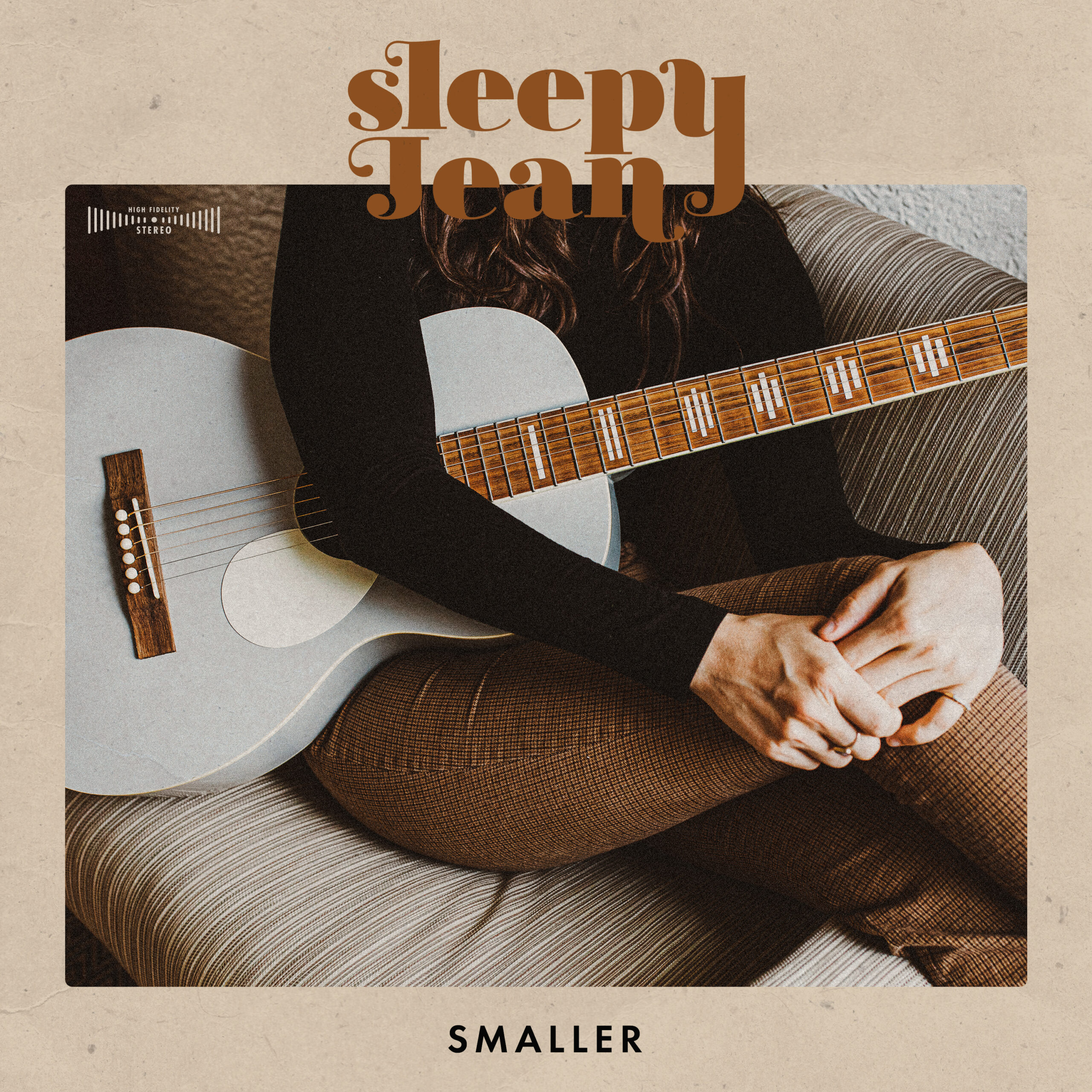