What started out like every other modern day connection, founding members Nate Prevedoros (vocals, guitar) and Rhea George (vocals, keys) met on a dating app — Although, coincidentally, both Nate and Rhea were searching for someone to start a new band. After a lengthy conversation about favourite guitars, pedals, and synthesizers, the two knew they had found their match. It wasn’t long after until the two met up to play and SLEEPSHAKE was born.
​
Hailing from Canada’s west coast island city of Victoria, which many consider a breeding ground for creativity and extremely talented artists, SLEEPSHAKE had no trouble fleshing out their cannon-firing rhythm section: Enter Steve Clark (bass) and Sascha Enns (drums).

Now, like the sweet aroma of a thunderstorm brewing on the horizon, SLEEPSHAKE is here to deliver the most electric and adrenaline-inducing live experience for miles to come.

Radio personality of The Zone – 91.3, Jon Williams, had this to say of the group: “This band is young, they work their backside off, and they are purebred rock and roll!” As far as what to expect from their sound, SLEEPSHAKE can be considered a cross between Metric and Royal Blood, add a dash of MUSE to taste. Watch for SLEEPSHAKE in 2021 as they prepare to release their latest singles, which are guaranteed to get your volume knobs cranked and your blood pumping. 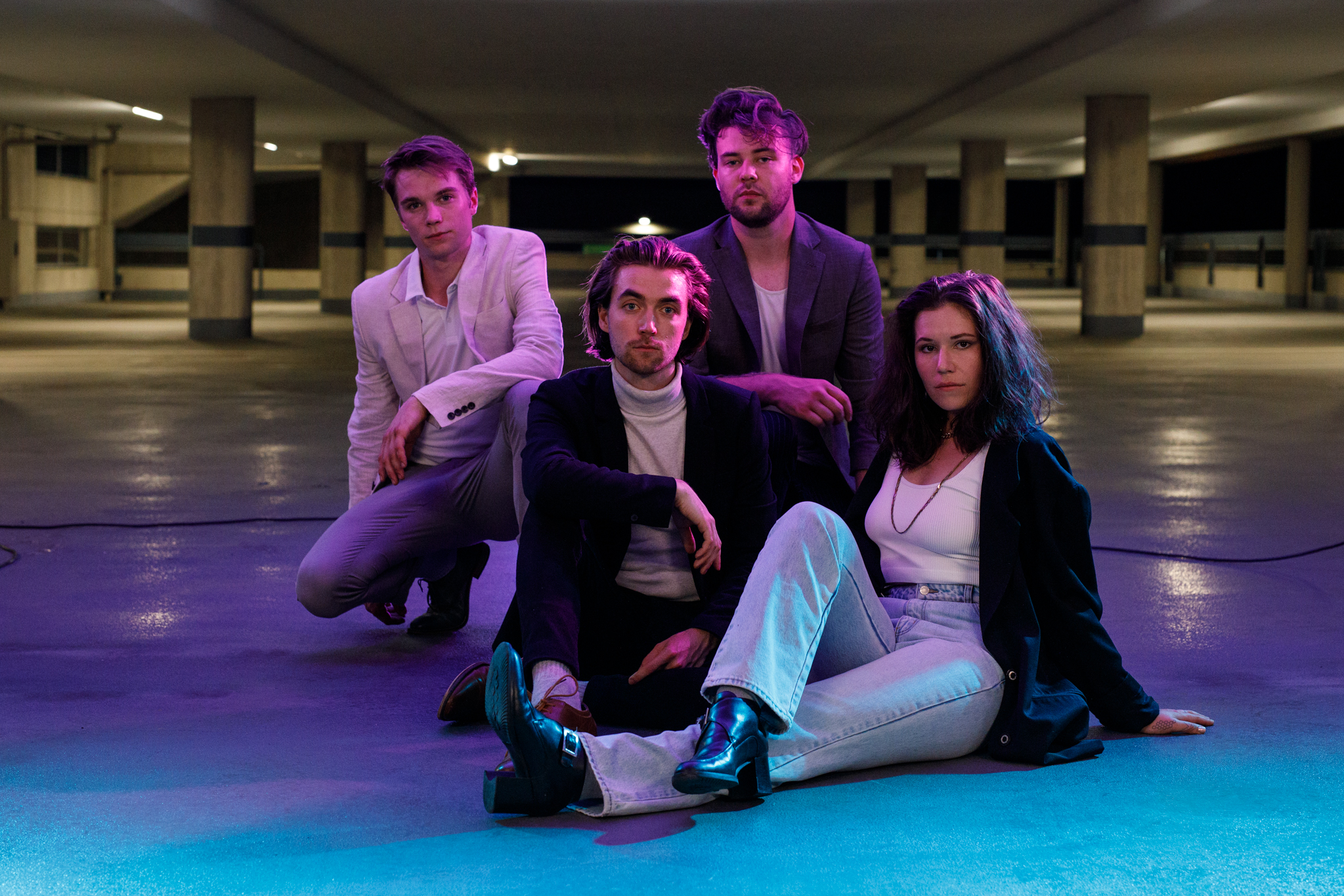 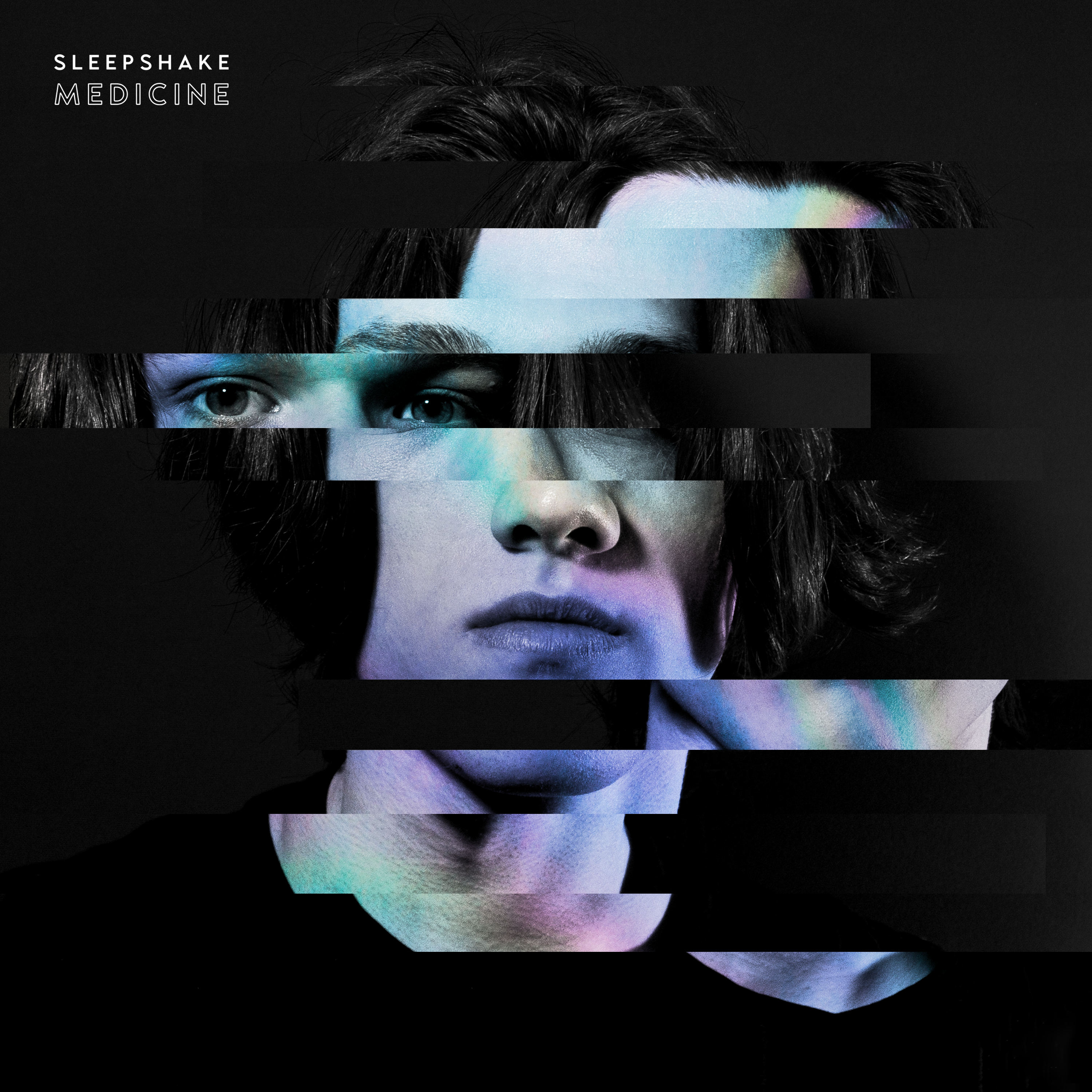