It takes numbers to craft a movement out of sound. It takes numbers, and it takes throat, calloused fingers, worn out joints, and a sea of voices singing along. It takes numbers, and it takes work. It takes playing basements and community centres as much as it takes stages, and festivals. It takes years of dedication, sincerity, and community. And yet, only a few artists are so honoured as to become synonymous with their era. Since 2000, Silverstein has kept its roots firmly planted in the terrain of post- hardcore. Sixteen years later, the genre is impossible to talk about without mentioning this seminal group.

Well over a decade of performances, of writing, and recording has afforded the group time to evolve and push forward, and Silverstein have taken the whole scene on this ride with them. Their latest Acoustic EP, hosts acoustic versions of two tracks from Dead Reflection. The band describes the release as, “We love Dead Reflection so much and didn’t want to do some half baked, phoned in acoustic versions. So we actually got Derek Hoffman back at the helm and spent the time to really honour these songs and make truly special versions of them. It’s not easy to take a screaming-heavy hardcore part and turn it into a reflective emotional part that your Mom would be into, but we love that challenge. It’s cool to see a song that’s only ever been thought of one way in a completely different light.”

As they’ve done so many times in the past, Silverstein are hard at work in the studio and on the road this year. Their shows continue to fill rooms with energy and life, and their records continue to reach eager ears. Their music continues to marry aggression and melody in a way that only Silverstein seems able to. And their dedication to their craft is more evident than ever before. Sixteen years and their outlook hasn’t changed: more days on the road, more songs, more work, more fans, more music, more friends. The numbers grow with everything they touch. 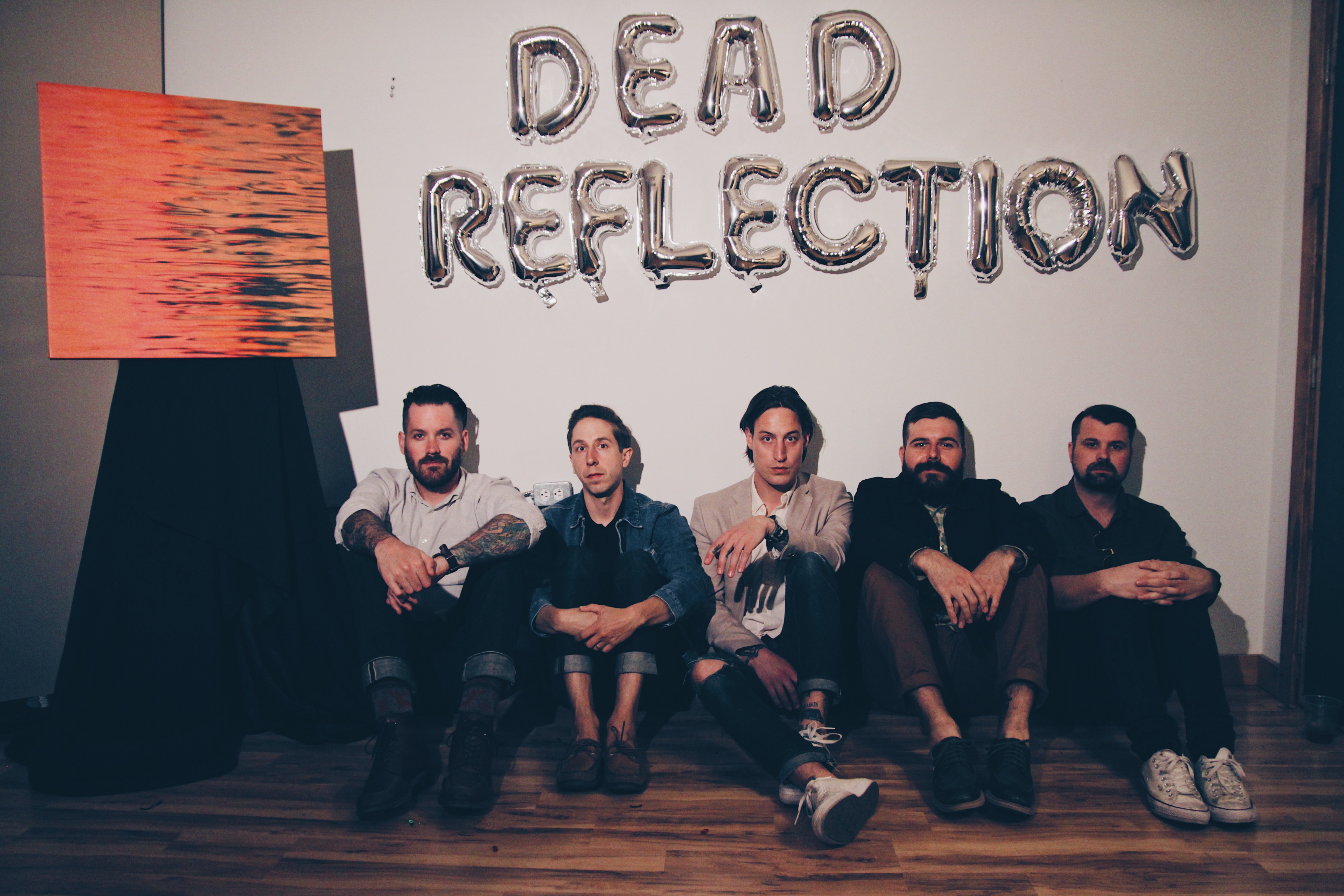 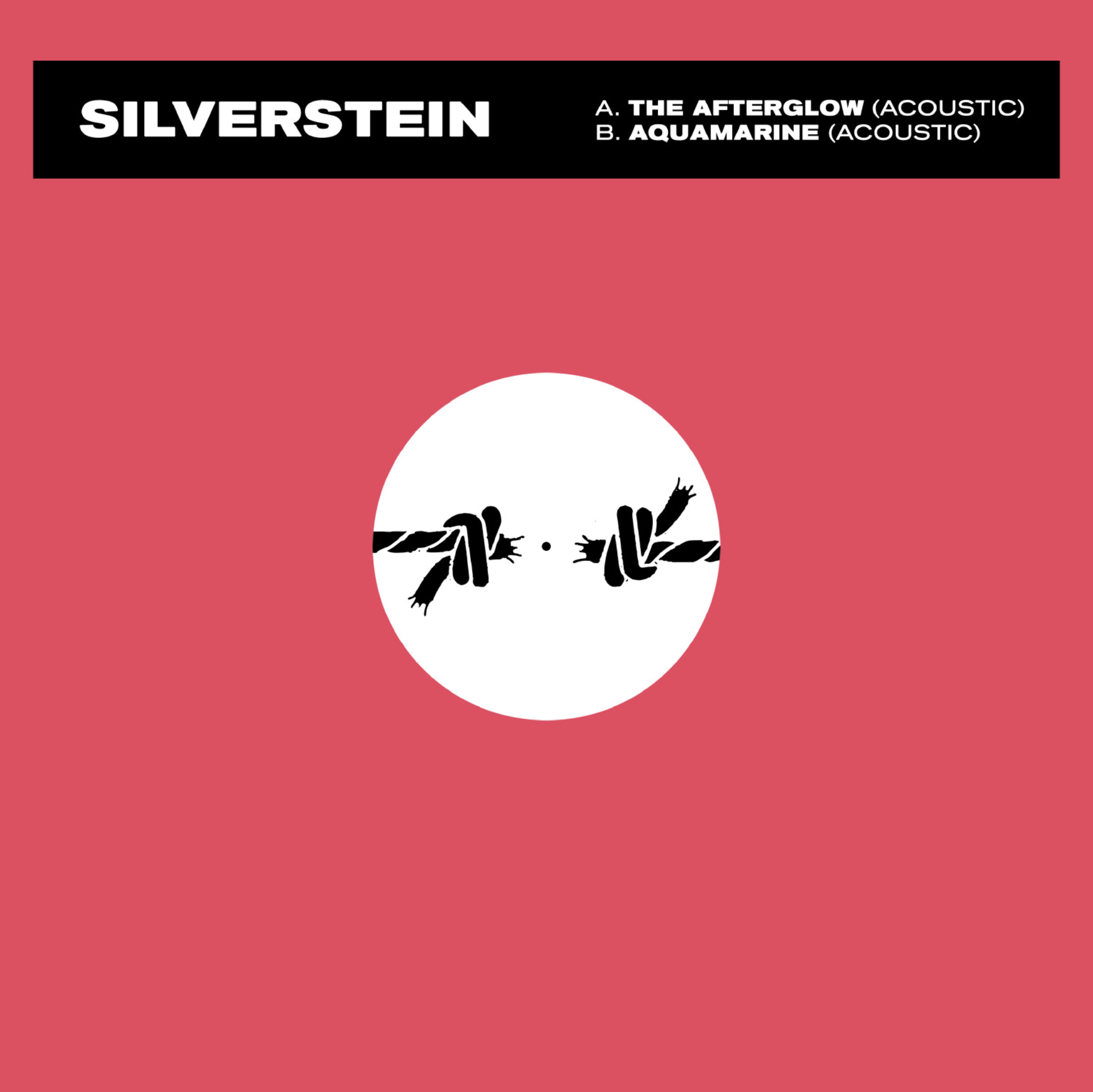 Canadian Beats have all the details on Silverstein’s upcoming 15th anniversary tour, featuring support from Hawthorne Heights, As Cities Burn and Capstan!

Head to PureGrainAudio.com for all the info on Silverstein’s ‘not any regular, paint-by-numbers tour’ of their debut ‘When Broken Is Easily Fixed’ LP!

Exclaim! have all the details on Silverstein’s ‘When Broken Is Easily Fixed’ 15th anniversary tour!

RMP Magazine talks to Silverstein, click to check it out!

Silverstein find their way on the front cover of View Hamilton!

New video for ‘Lost Positives’ by Silverstein up on Canadian Beats!

Catch the brand new video for ‘Lost Positives’ from Silverstein over at PureGrainAudio.com!

PureGrainAudio.com gives a 7.5 out of 10 review of Silverstein’s new record “Dead Reflection”. Give it a read below!

A.Side has a great interview with Silverstein. Yasmine dives into Dead Reflection.

Another great review of the new Silverstein record ‘Dead Reflection’! Out now on New Damage Records!

Great interview with Silverstein at Punktastic. Big thanks to Paul Silver for the excellent article!

New Silverstein record is out today! Read The Spill Magazine review at the link.

Excellent review of the new Silverstein record at Canadian Beats.

Fantastic review of the new Silverstein record ‘Dead Reflection’ at Soundfiction. Out this Friday on New Damage Records!

New Silverstein LP coming this friday! Read the Canadian Beats interview to find out more about the new record.

New Silverstein song ‘Whiplash’ is out today! Hear it at Exclaim!.

Silverstein is heading out on a cross Canada tour this November. PureGrainAudio.com has the details.